Perth heavyweights Make Them Suffer have released a brand new song “27”, a year to the day since the band released their critically acclaimed album Worlds Apart.

Following a lengthy worldwide headlining tour in support of Worlds Apart, the band returned to Australia to play Download Festival Australia, the band immediately returned to writing and recording in their home studio with “27” the first taste of these sessions.

The band will be touring Australia this August supported by Silent Planet, Oceans Ate Alaska and Thornhill. 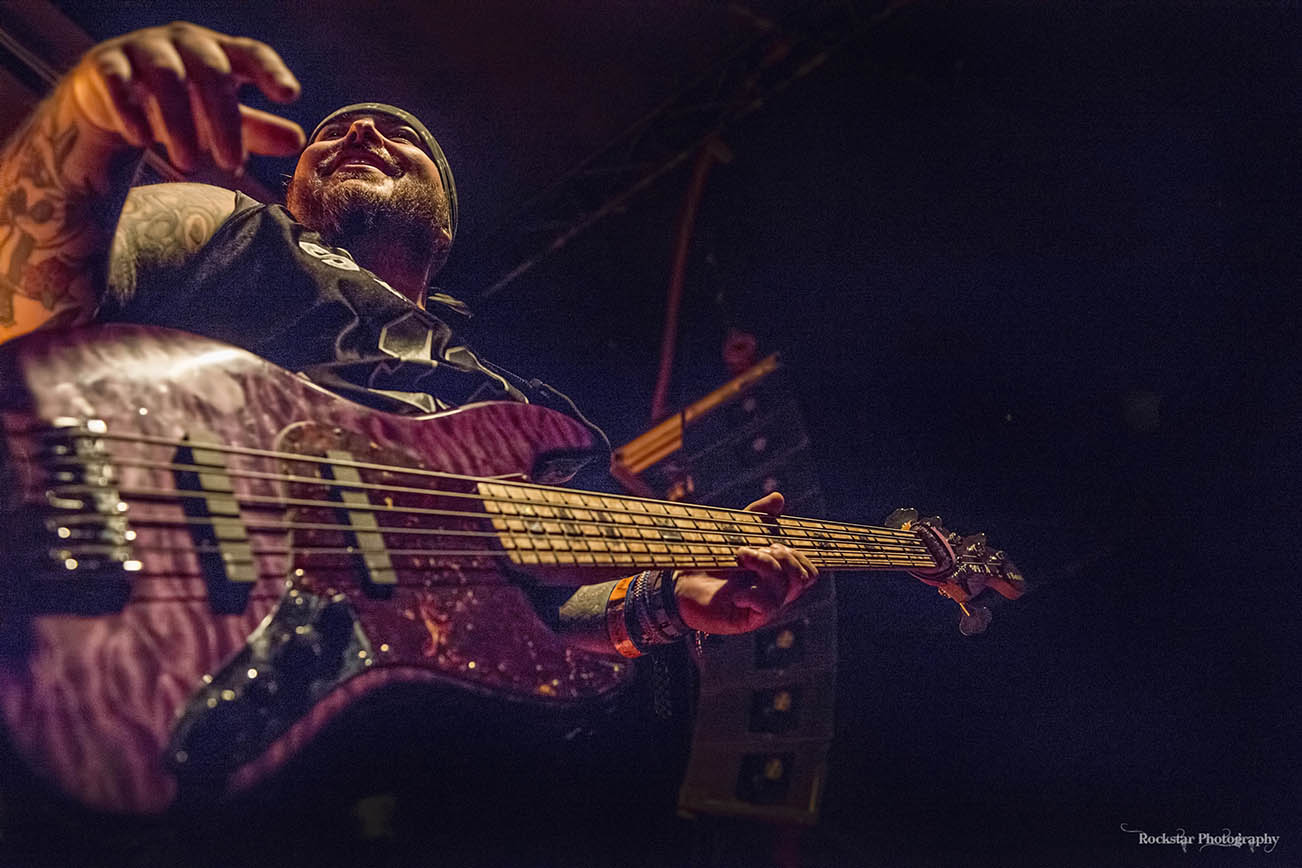