On 07 September 2018, Brazilian death metal brothers Krisiun will release the group’s eleventh studio opus, entitled Scourge Of The Enthroned, via Century Media Records. Today, the band have launched “Devouring Faith”, the second single from the upcoming disc with a suitably violent video.

Krisiun say about the clip: “We would like to invite you all to check out our new video for “Devouring Faith”, taken from our upcoming album Scourge Of The Enthroned! The video came out as brutal as the song itself! The whole atmosphere is very dark and intense, pretty much based on old horror movies. Expect a relentless mix of carnage and terror, perfectly fitting the vicious thrashing vibe of “Devouring Faith”! If you are into horror and death metal, don’t miss it!” 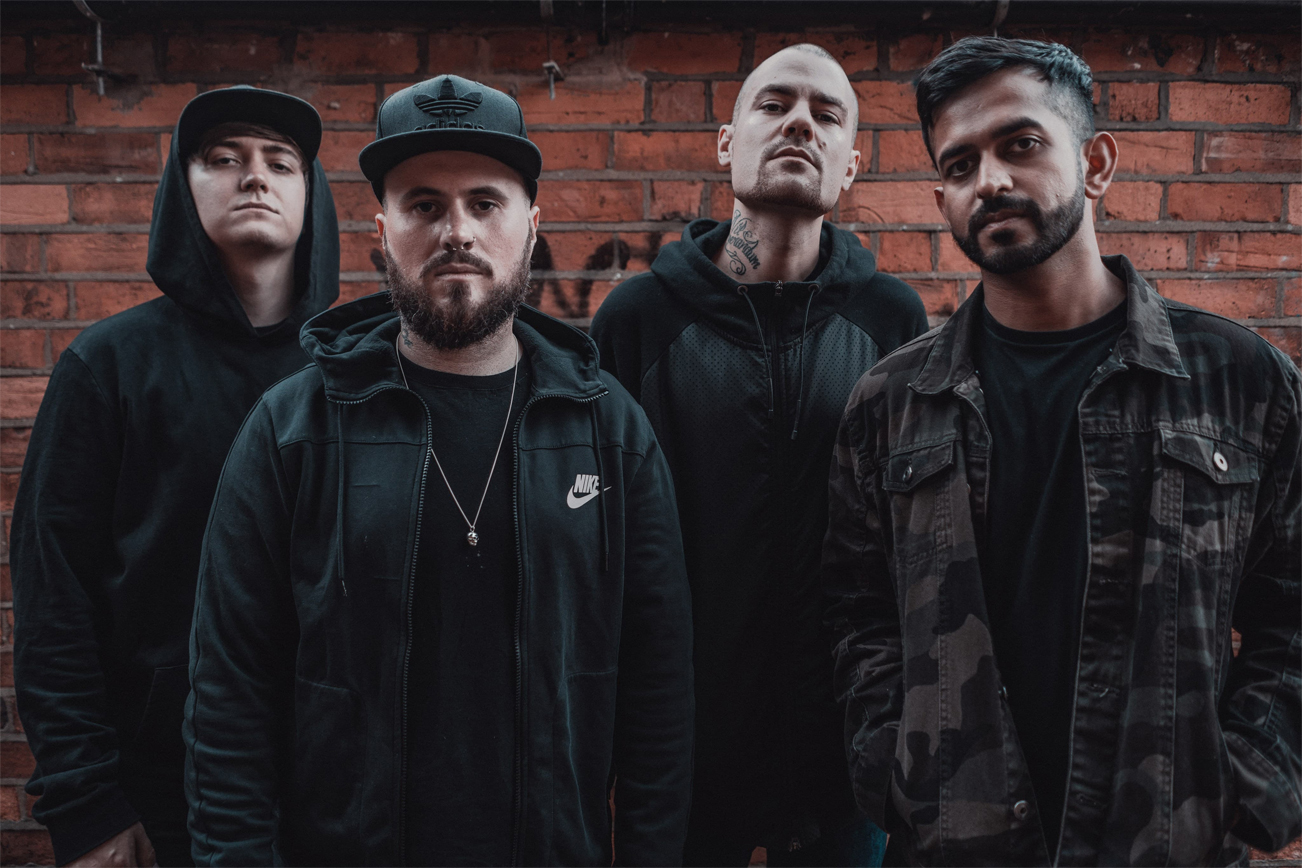 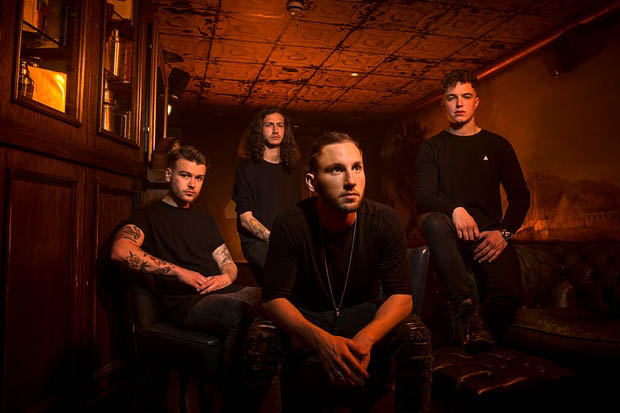