The Surf City Blitz festival has been announced which will bring together some of the greatest punk rock bands in the history of SoCal punk together for one massive show. Taking place in Orange County, the festival will be taking place on October 27th and 28th at Huntington State Beach as part of the SeaLegs Live Event Series. This will be an all-star lineup like you’ve never seen before for the event in its inaugural year.

The lineup, thus far, will be as follows. Please note, set times will be released closer to the event.

If that isn’t enough for you, the second annual Moto Beach Classic will combine Super Hooligan street bike flat track racing, drag and mini bike racing, art, custom motorcycles and, of course, the love of two wheels. The event will feature a dirt track on the sand for the first time ever and two days of Super Hooligan flat track racing.

Mike Ness of Social Distortion commented, “This is an incredible line-up of bands over two days, and combined with Roland Sand’s Moto Beach Classic, this is going to be an awesome show. To be a part of an event like this that’s never been done before is pretty cool. It’s going to be a lot of fun.”

Dexter Holland of The Offspring added, “Can’t wait to hang out on the beach with some of our SoCal punk friends and idols when we play Surf City Blitz.”

Roland Sands of Roland Sands Design, founder and producer of The Moto Beach Classic, proudly explained, “The Moto Beach Classic is coming back bigger than ever as the Super Hooligans join the Surf City Blitz this October! It’s been a dream of mine to build a dirt track on the beach and we are making that happen with berm bleachers next to a massive stage with the sickest OC lineup of all time… It’s a moto lover’s dream with drag races, mini road race, bike show, moto inspired art and much more. This is the only event you have to be at in 2018!”

Tickets for Surf City Blitz will go on sale Friday, July 20 at 10:00 AM PT at www.SurfCityBlitz.com. General admission ticket prices start at $49.50 for single day tickets and $89.50 for weekend tickets. Single day VIP tickets start at $129.50 and various VIP packages are also available. See the event page for details. 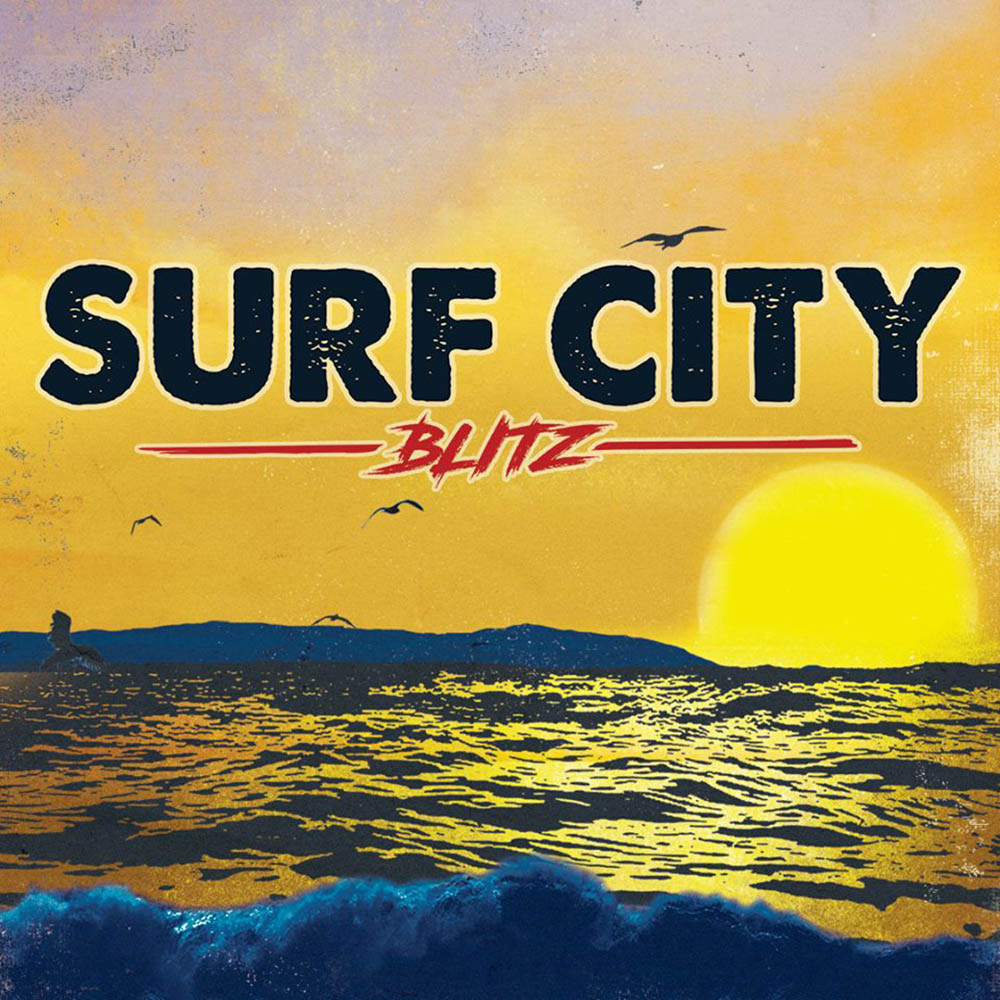 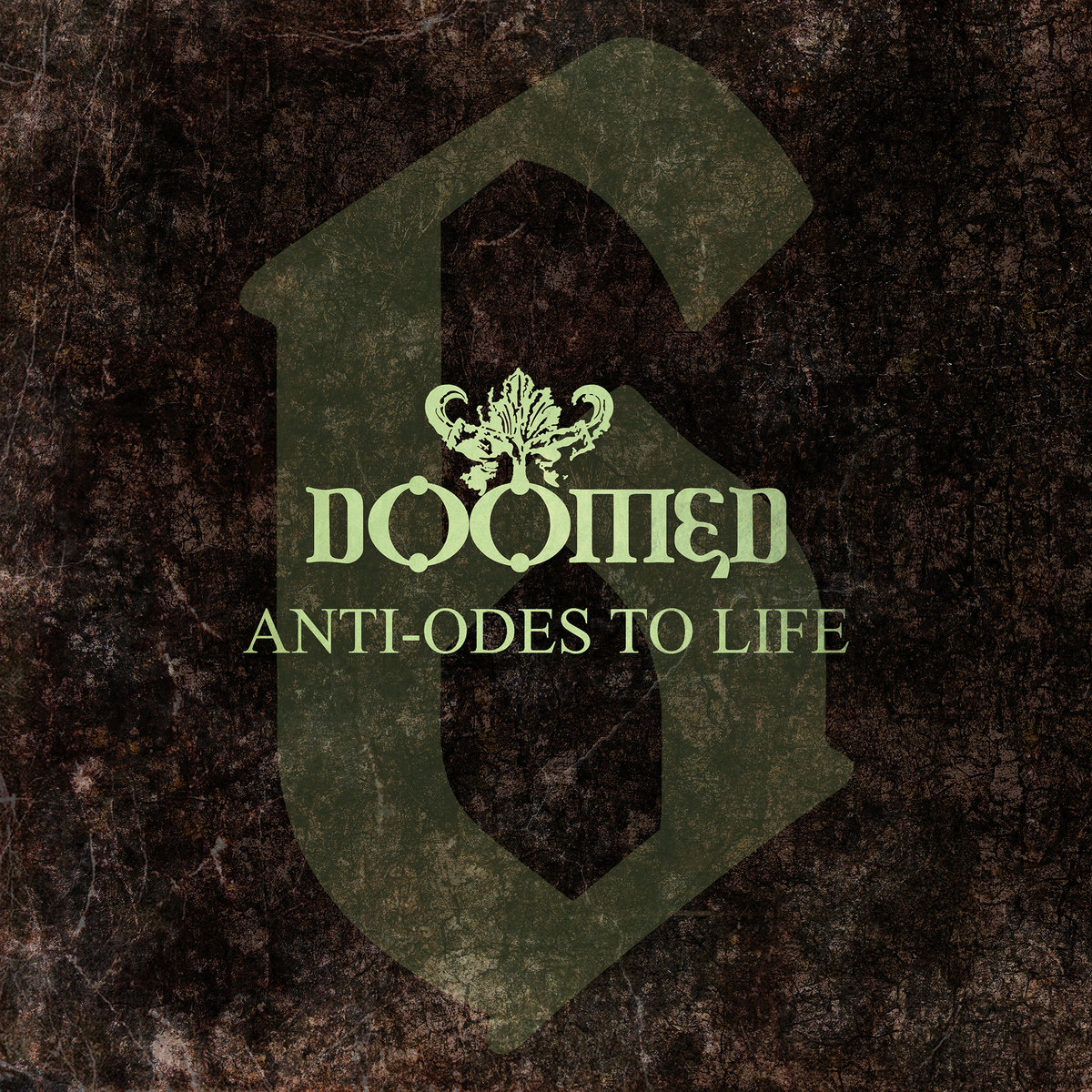 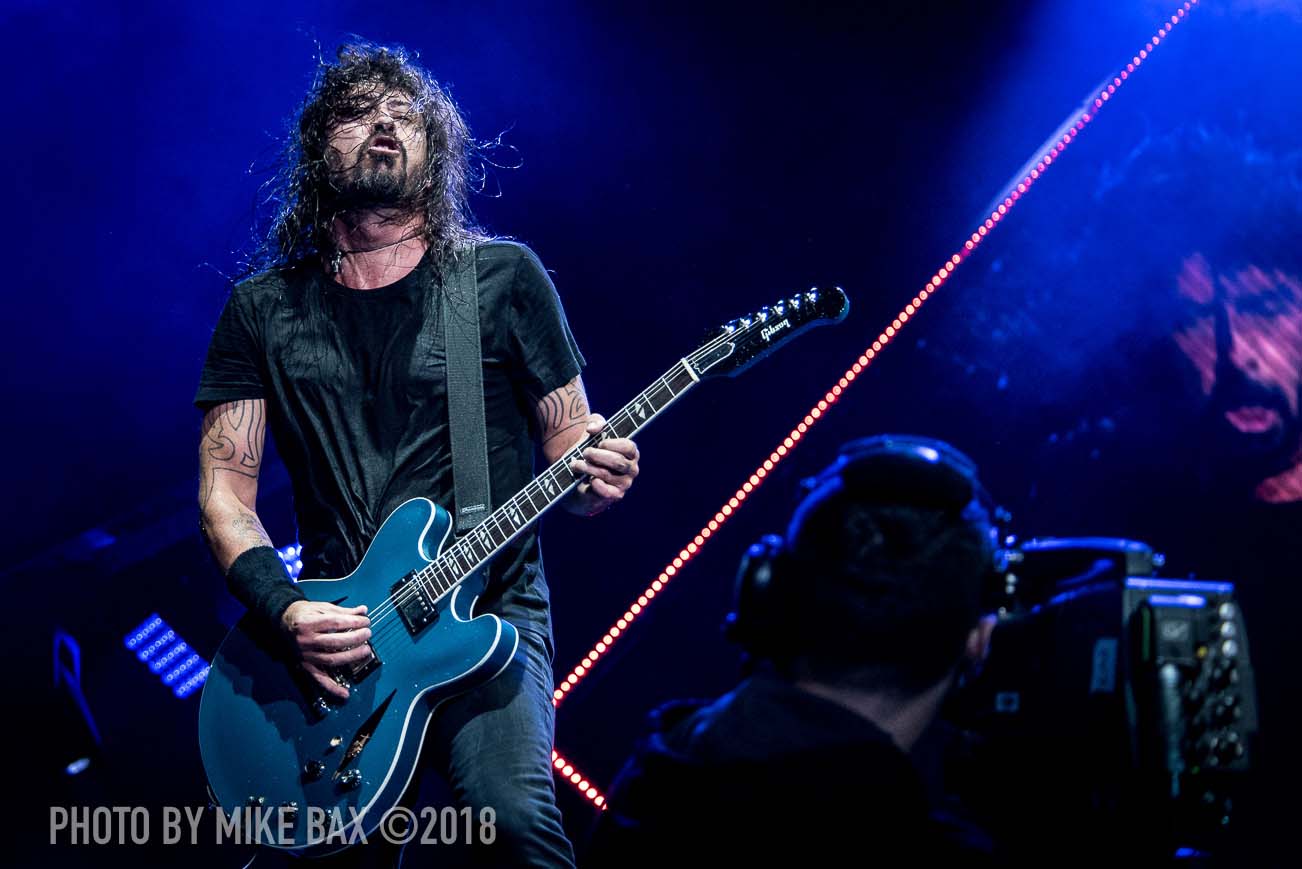