If you’re looking for something fuzzy or warm, then you may want to check out this free song download from Henry Chadwick! Okay, maybe that’s not totally accurate, but you’ll get it if you read on. Henry is set to release Marlin Fisher, the follow-up to his 2016 debut EP, Guest At Home, on August 31st, and this is where you’ll find his new track, “Wrong Way”. (Heya…. yeah you. Pre-order a copy via iTunes.)

Henry’s music is eclectic, to say the least, with old and new musical influences utilized to make catchy, thoughtful and energetic tunes with that laid back California vibe. To record Marlin Fisher, Henry entered the studio late last year with producer Rob Schnapf, who has worked with Elliot Smith, Kurt Vile, Beck and The Vines, to name a few in a long list. Regarding working with Rob, Henry said, “Rob has been a part of some of my favorite records, and I had a feeling that he would be able to help take my songs where I wanted them to go.”

“Wrong Way” is certainly one of the record’s highlights, to which Henry commented: “To me, this song feels like a fuzzy, warm blanket. It’s got a cozy vibe. I wrote this song as a way to feel better when I was not feeling great, and I think it worked. When I play it it turns the bad feelings into good feelings. Hopefully it has the same effect on listeners.”

Had enough? Didn’t think so. Watch the “Alright” music video below. 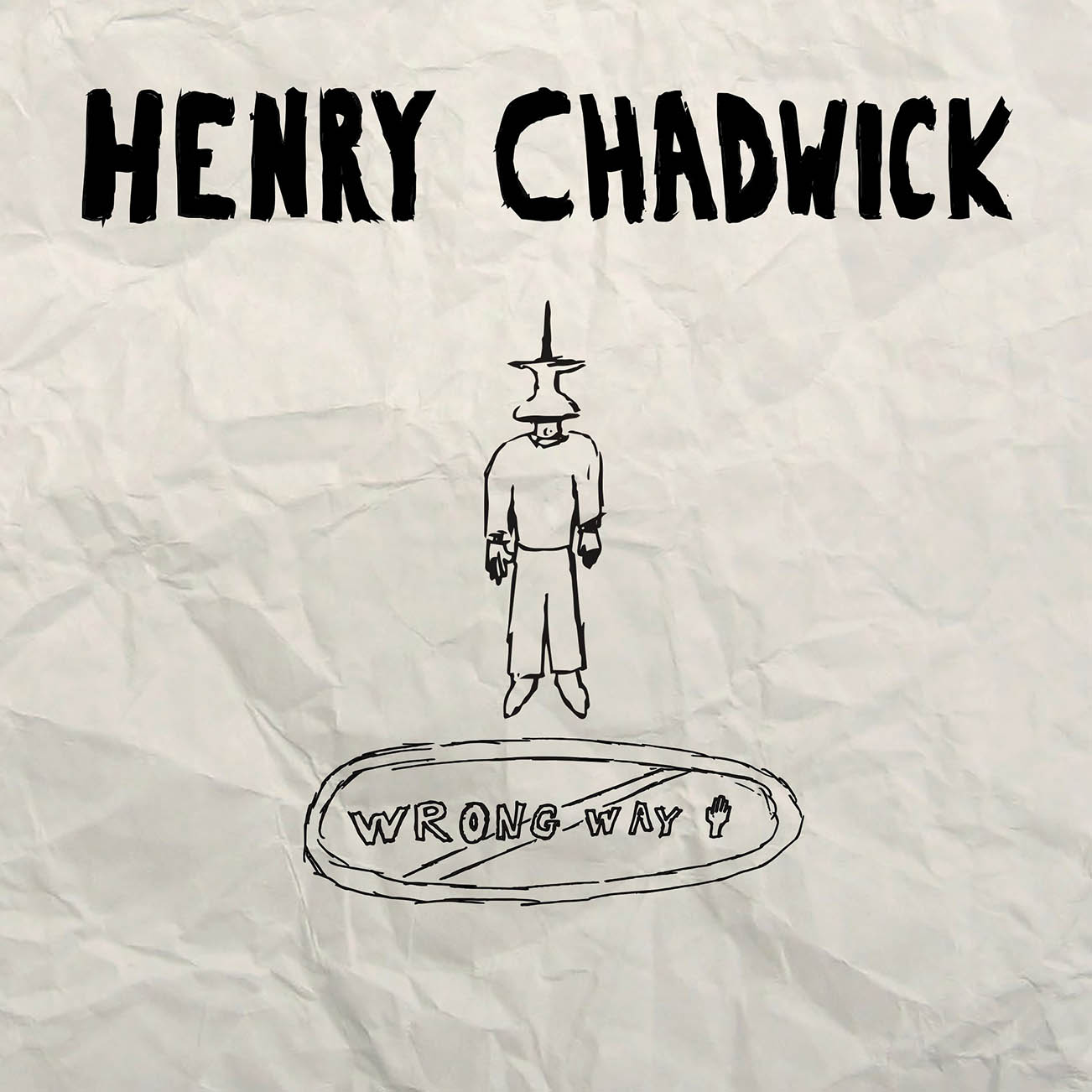 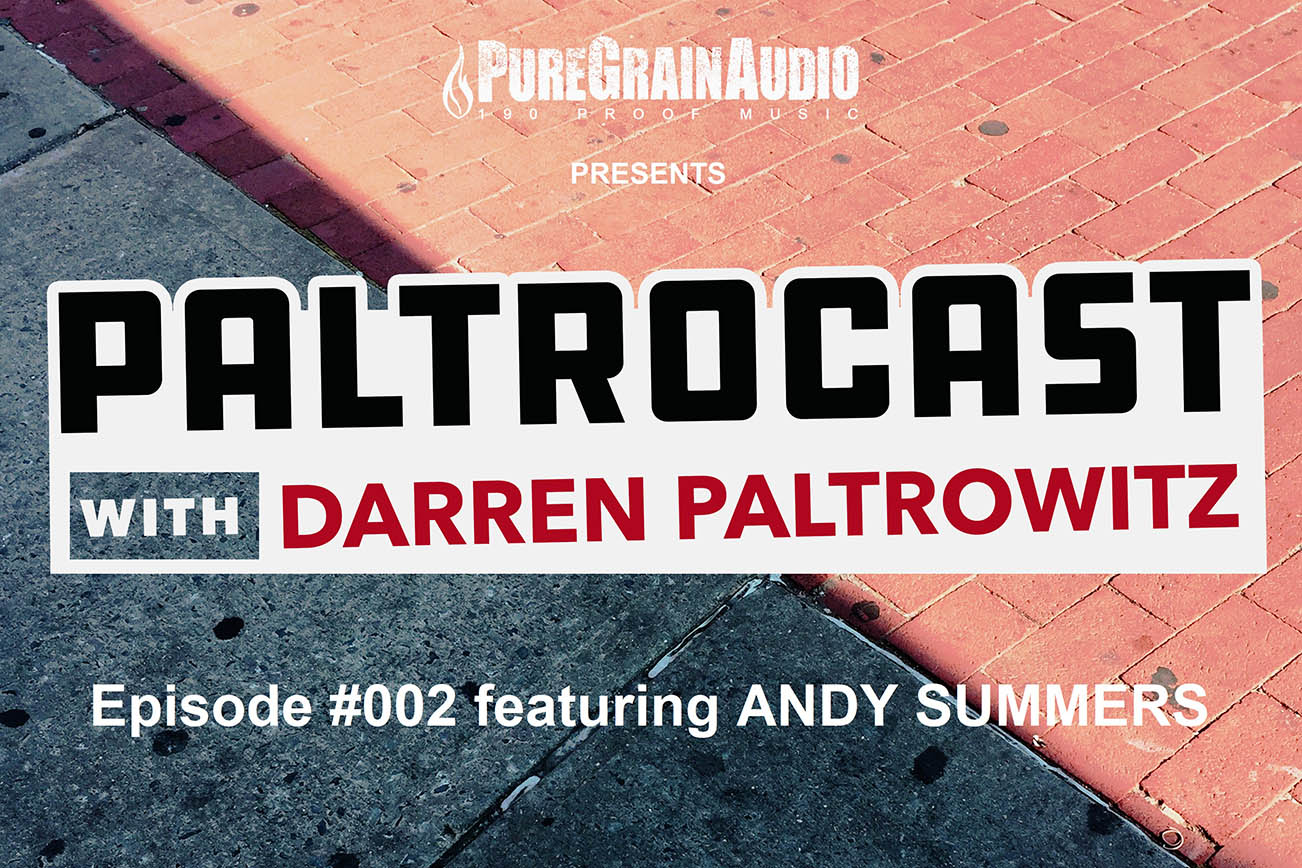 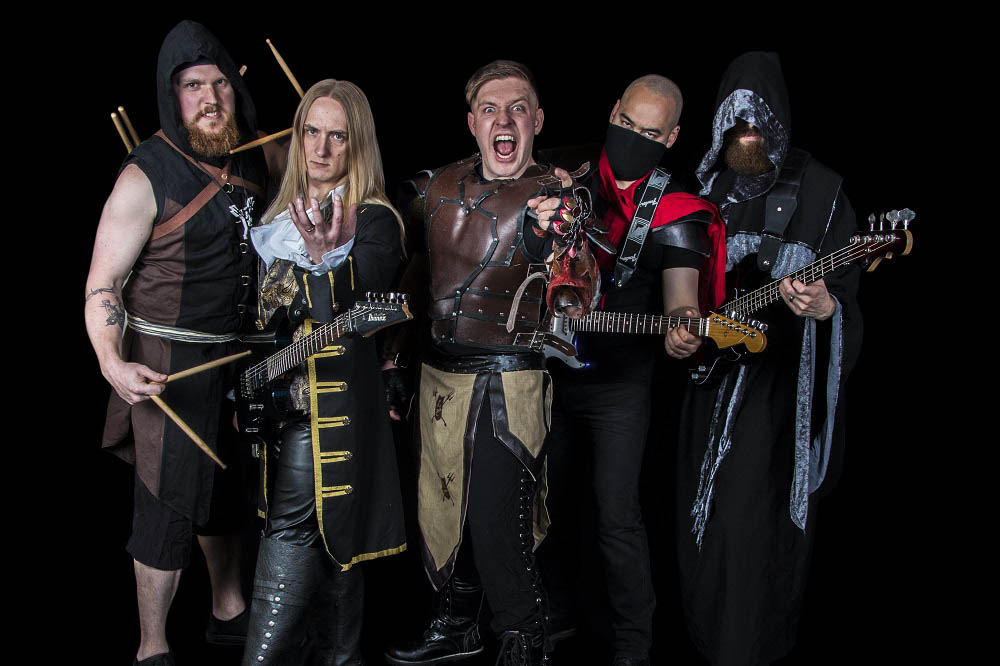