The band Fime consists of four Los Angeles, California rockers, Eric Promani, Beto Brakmo, Maxine Garcia, and Chase Cook. These three folk, and one gal, deliver their goods via a grungy rock sound that perfectly splits alternative, garage, and surf. Following their rad “Hover Hand” music video which was shot on Super 8 film, the group are currently on the cusp of dropping their brand new EP Outside — you’ll likely be able to purchase a copy via Bandcamp — of which we’re stoked to offer an exclusive first listen!

You might think Weezer. You might also think Pavement. You may even find yourself thinking of Australia’s Violent Soho. Whatever you think, though, just check these dudes out. You won’t regret it. Side note, the dudes have a release party (dubbed Bands in a Barbershop) on July 21st at Rudy’s Barber Shop located at 4451 W Sunset Blvd, Los Angeles, California 90027.

Commenting on their new EP and release thereof, the band collectively stated: “We are really proud of this new EP because we approached songwriting as a team much more so than on our first EP. Each of these songs reflects a little bit of each of us and there’s a strong sense of connection to each other when we play these songs live.”

Because you can never have enough music, take the time to watch the “Hover Hand” video. 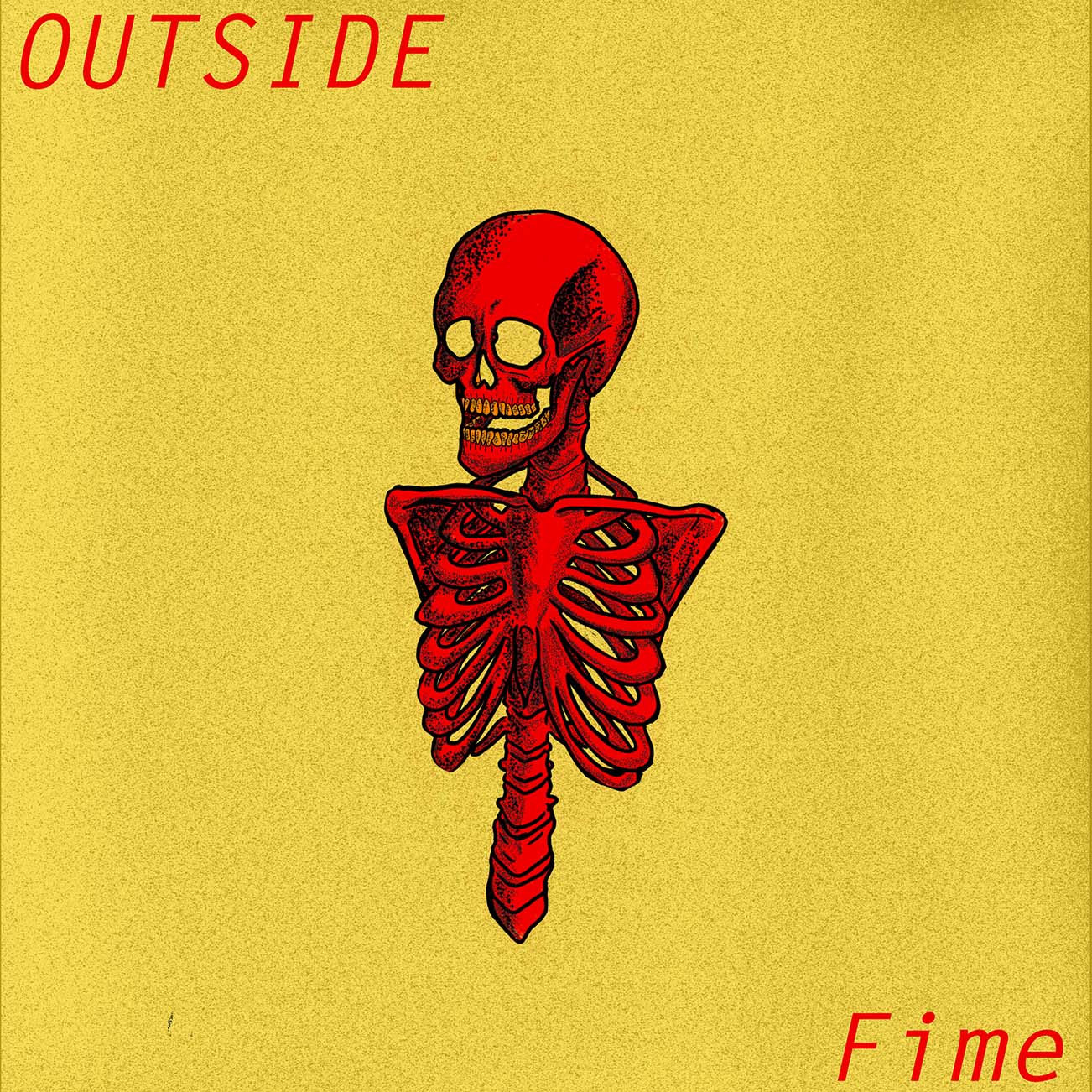 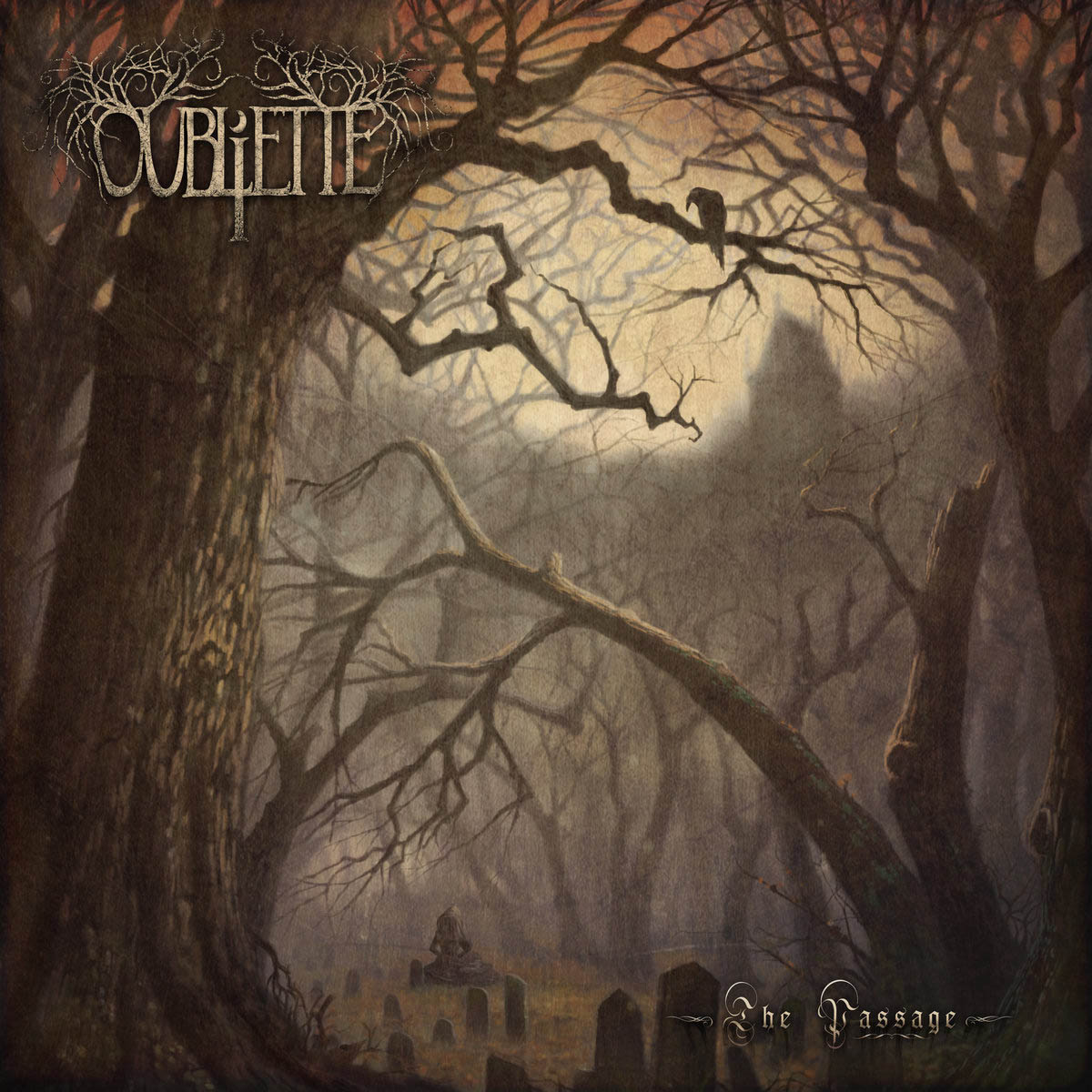 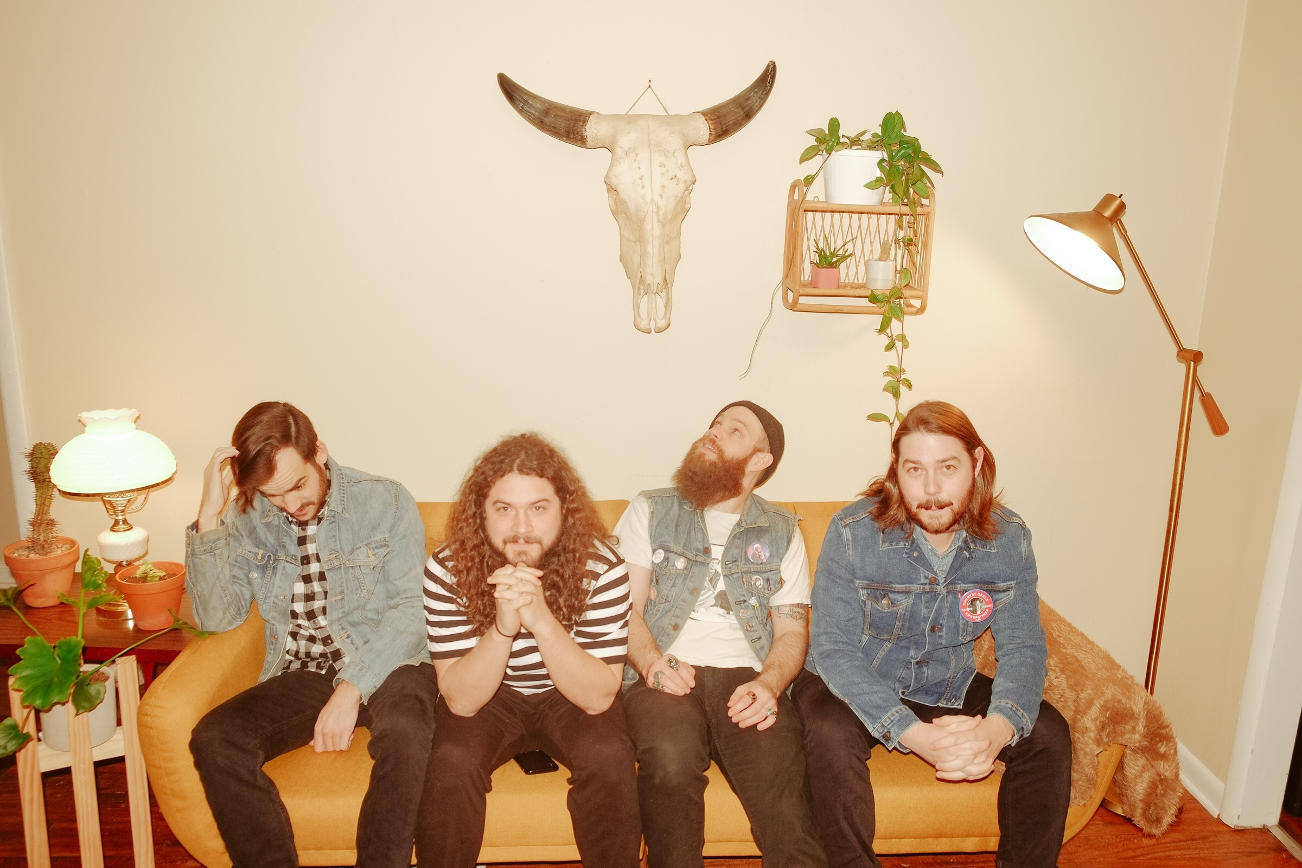 H.A.R.D Interview: The Nashville Rockers Get Provocative and Discuss Booze, Drugs & Other Nonsense