Highly rated crossover crew Rosen are set to issue their self-titled new EP on Friday having already dropped a video for the pummelling “Reverie”. Ahead of the EP’s release, we got frontman Freddy to give us his top ten rock/rap crossover tracks. From Cypress Hill to Tech N9ne, here’s Freddy’s list.

1. Body Count – Talk Shit, Get Shot
Freddy: “Ice-T is the Godfather of gangsta rap and it only gets better when you add some distorted guitars and banging drums to it. This track encapsulates the attitude we have in the band.”

2. Cypress Hill – Trouble
Freddy: “It took me by surprise when Cypress Hill came out experimenting with rock, but it works very well! The low-key quiet riff in the verses leaves room for B Real’s lyrics and the heavy chorus is pure catharsis.”

3. Rage Against the Machine – Killing In The Name Of
Freddy: “If you ever had to listen to one RATM track it would be this one. Many acts try not to be defined by their one hit song but I doubt RATM would mind this being their career-defining rebellious tune.”

4. Limp Bizkit – Hot Dog
Freddy: “I have a lot of respect for any artist who can drop this many F-bombs and still achieve mainstream success. Matt Ress sometimes sings the chorus to me even though he knows I’m in a relationship.”

5. Linkin Park – When They Come For Me
Freddy: “No, I didn’t pick “In The End”. This song has a tribal feel to it and the drums just bring out your inner caveman. Heavy and dirty, just how we like it. Also, Mike Shinoda needs to get back into rap.

6. Tech N9ne feat. Serj Tankian – Straight Out The Gate
Freddy: “Tech N9ne has so many good rock crossover songs under his belt that it’s hard to pick one. But because we’re fans of System Of A Down, this one stood out amongst the many great rock/rap tracks.”

7. ¡MAYDAY! – Ten Thirty-Three
Freddy: “MAYDAY generally has a laid-back Miami approach to their rock/rap band, but this one is a bit heavier. The lyrics are also very political, which is the general direction we’re heading in as well.”

8. Krizz Kaliko – Dixie Cup
Freddy: “We like a good drink (or twenty), and this song combines heavy drinking references with a heavy growling chorus. Krizz Kaliko is one of the most versatile (and criminally underrated) vocalists in the world. Whether it’s fast rapping, R&B, opera, or rock, he just smashes it every time.”

9. Papa Roach – Last Resort
Freddy: “This one is from way back in the day, and I can’t be the only one that has had Papa Roach on in the background at the skate park. It has a softer lead riff than the others, but nevertheless very catchy.”

10. System Of A Down – Chop Suey
Freddy: “Serj Tankian doesn’t really rap, except for on Chop Suey – and he does it better than most full-time rappers. This song just has it all, from poetic lyrics to hardcore breakdowns.”

Rosen’s self-titled EP will be released on Friday 27th July.

Check out Rosen’s video for “Reverie”: 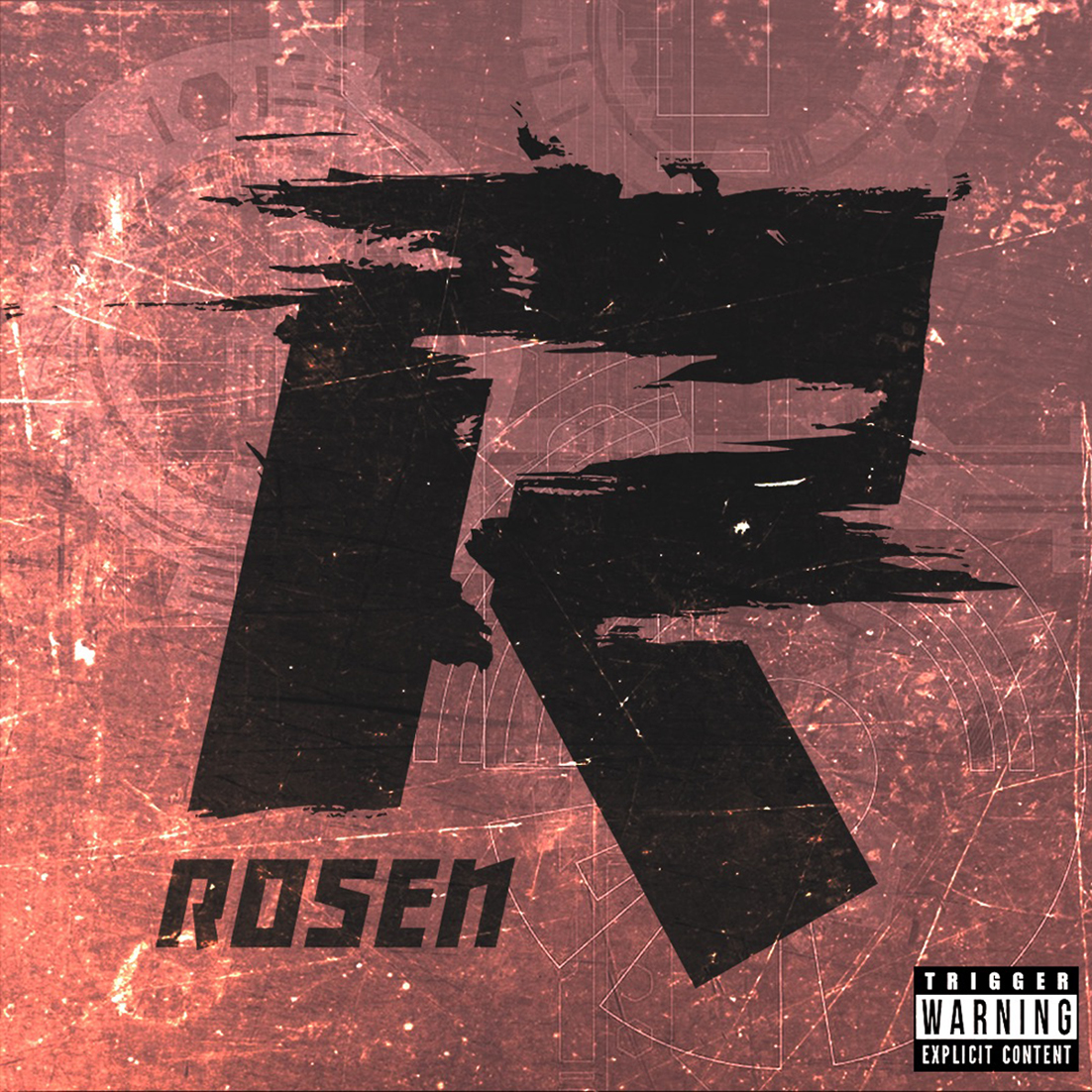 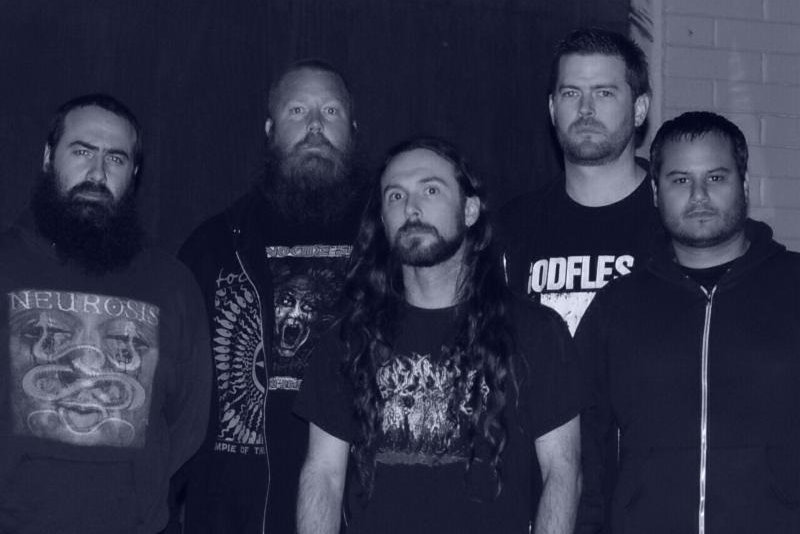 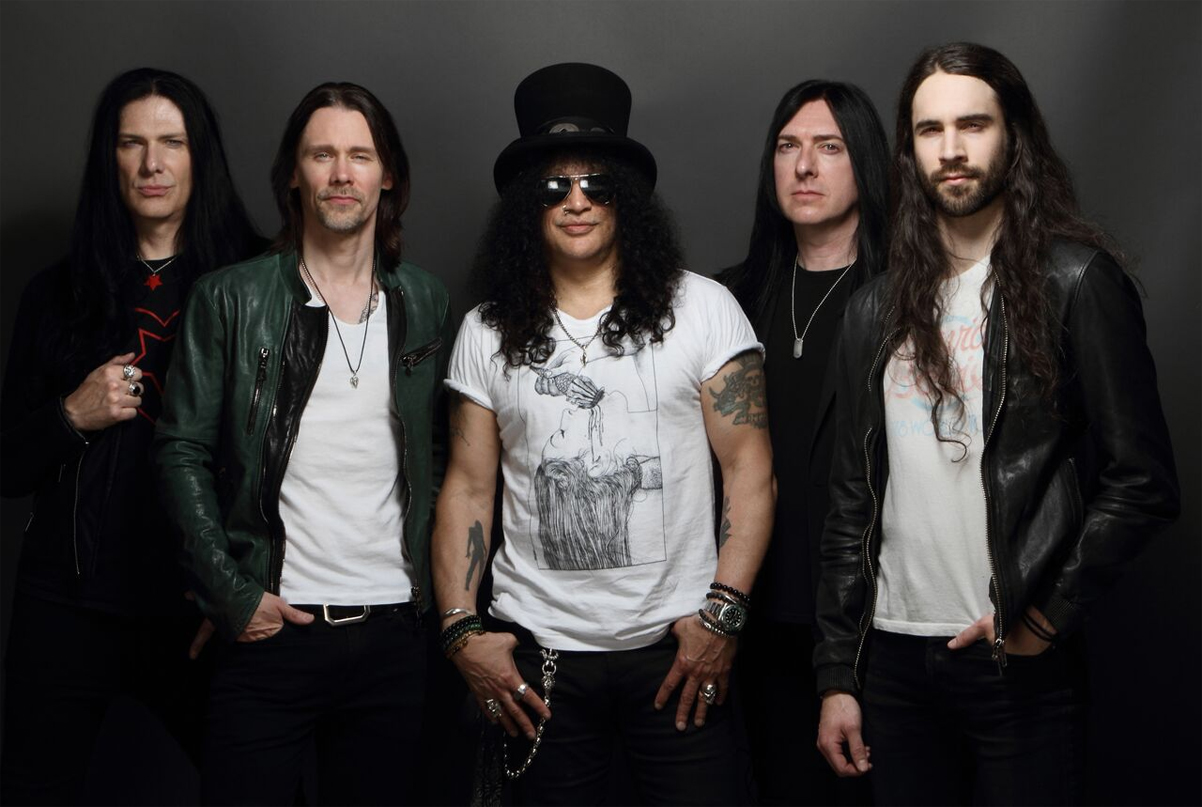