Sneak Preview :
– Be sure to enhance your viewing/reading experience by watching the original movie trailer for Rosemary’s Baby, released on June 12th,1968, via Paramount Pictures.

About the Painting:
–Rosemary’s Baby was released in theaters 50 years ago on June 12th, 1968. I didn’t get to see Roman Polanski’s Masterpiece until about ten years ago, and it has haunted me ever since. Mia Farrow and John Cassavetes star as the idyllic young newlyweds moving into a lavish NYC high-rise. Their new neighbors are not who they seem to be and it becomes surreal and creepy fairly quickly.

Unfortunately for me, I saw The Devil’s Advocate with Al Pacino and Keanu Reeves before I saw Rosemary’s Baby and thought that film was such a rip-off and far inferior to Rosemary’s Baby, but my mind kept associating the two. Rosemary’s Baby set a new standard in horror and influenced so many directors thereafter. I have always followed Polanski’s career and this movie is nestled in a strange timeline of events in his life. It was only a year after this was released that his pregnant wife Sharon Tate was murdered by the followers of Charles Manson.

I wanted to capture a critical final scene in the movie as the focal point in this poster. I also wanted to express the fear and dread of the young, terrorized Rosemary. Evil neighbor “Minnie” played by Ruth Gordon was also such an eccentric character I couldn’t shake, so I needed her in this painting. This movie took the best suspense of Hitchcock and married it to the ‘60s and the death of the summer of love. – Damon Kardon

Feature #2: “Rosemary’s Baby”:
– Check out Damon’s creative process by scrolling through the photos below. 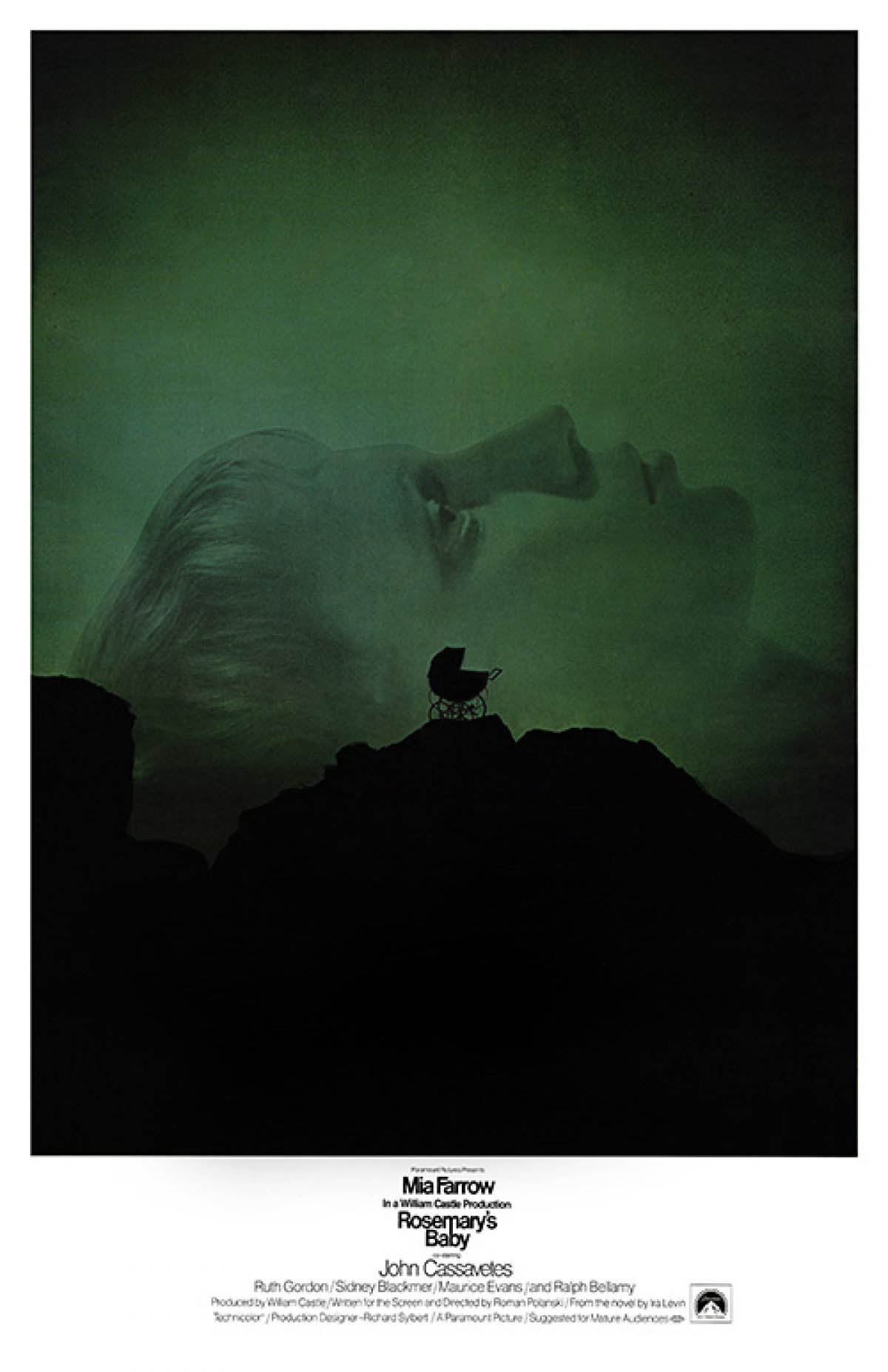 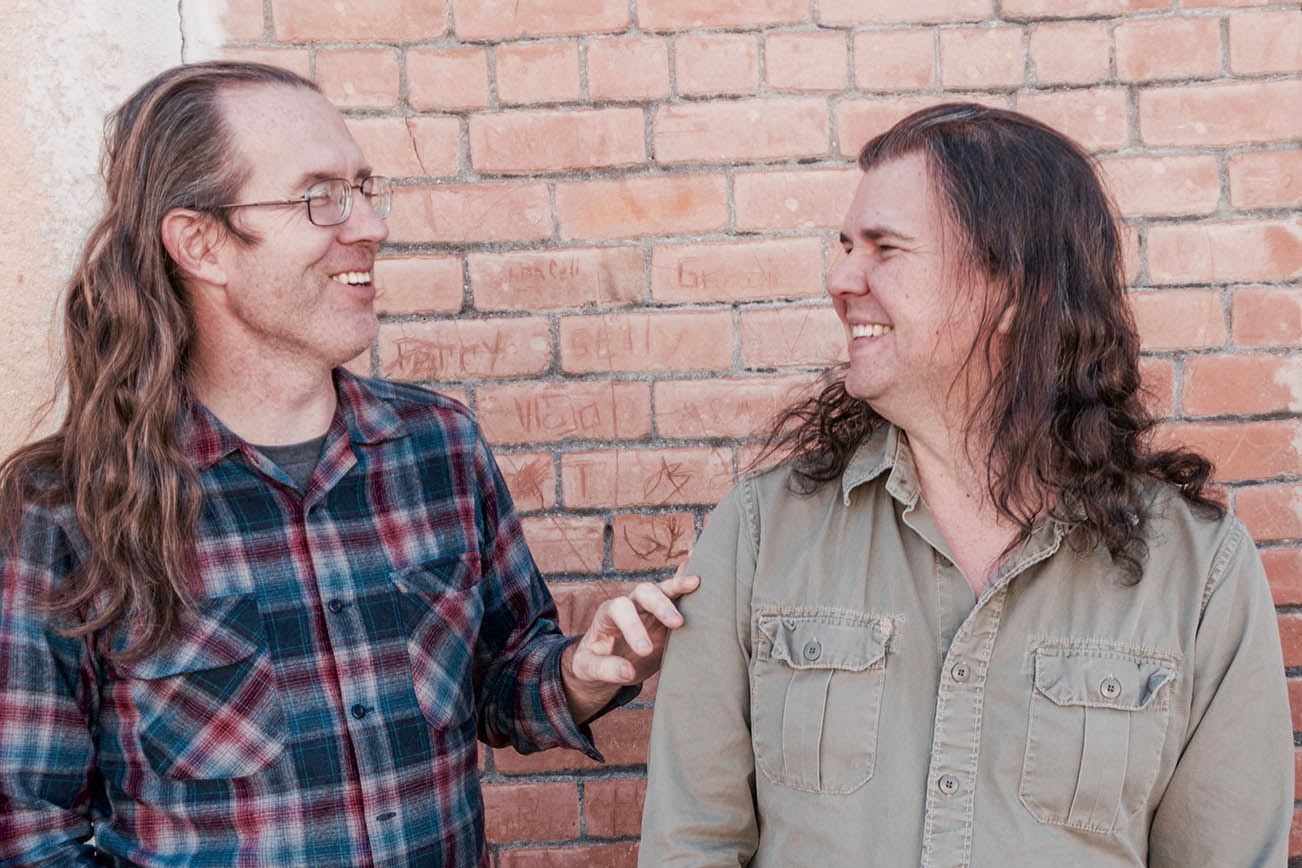 This isn’t a Mirage. Dune Rockers LA CERCA Reveal Their “I Am The Song” Music Video [Exclusive Premiere] 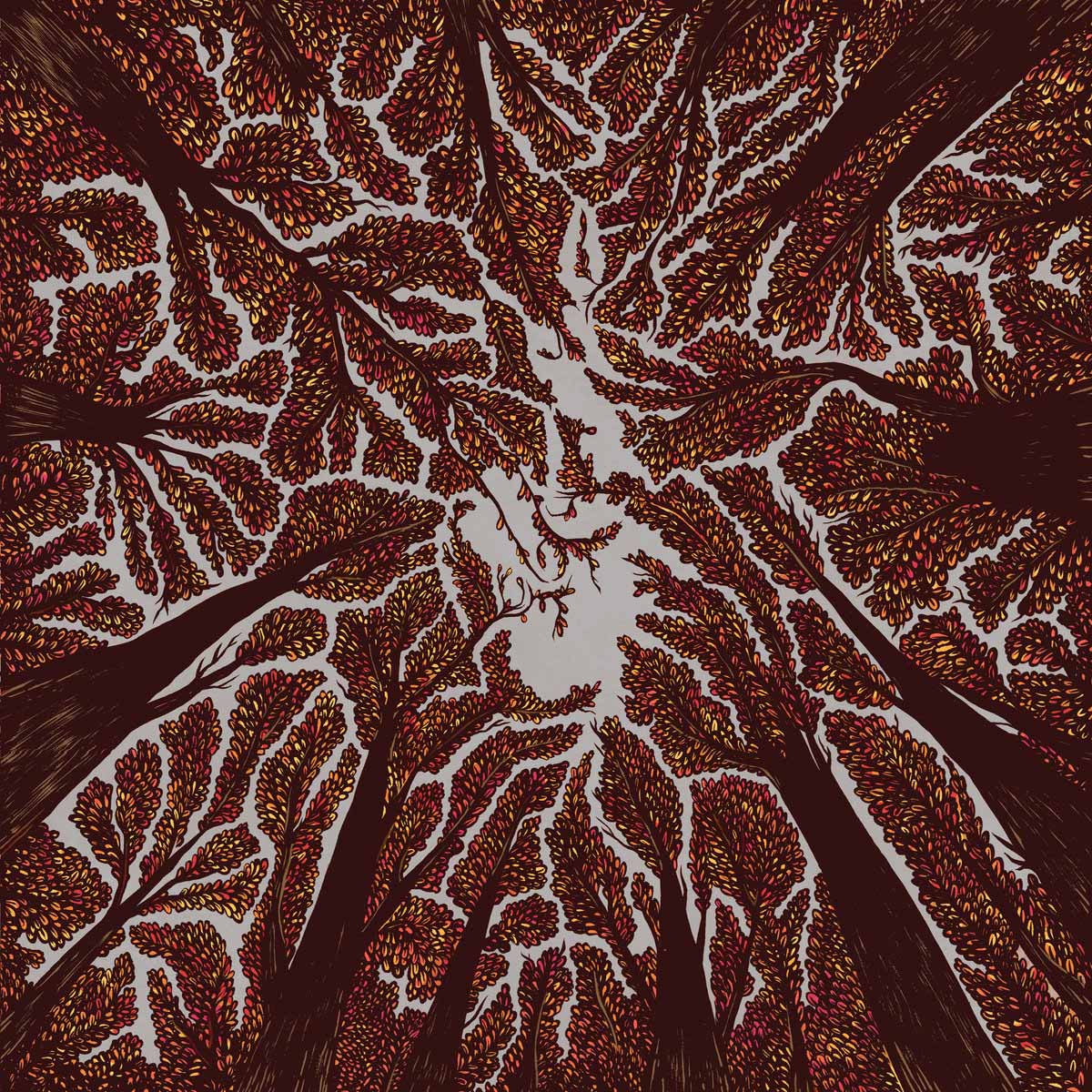