When Devildriver frontman Dez Fafara exclaimed that his band’s country-gone-metal album, Outlaws ‘Til The End (Vol 1.), “had to be brutal”, in an upcoming interview with PureGrainAudio, you could say he’d grabbed my attention. The premise for the album was to take some of his favourite outlaw-country songs and metal-them-the-fuck-up with a cast that, alongside members of Johnny Cash’s family, included members of Lamb Of God and Fear Factory.

So, does this interesting experiment work or, as has been the case so many times in the past when metal bands have done something different (Lulu anyone?), should ideas like Outlaws ‘Til The End be, well, outlawed? Starting with a familiar country twang, opener “Country Heroes” soon switches up with the almost Ozzy-like drawl of Hank 3 duetting with Fafara’s familiar tones to banish any thoughts that this is going to be an experiment that ends up with more in common with Nashville than it does with Napalm Death.

Now, if the opener didn’t put pay to any thoughts of this being a mess of an idea, “Whiskey River” pisses on those thoughts from a great height and certainly backs up Fafara’s recent comments that he wanted this to be brutal. Featuring Randy and Mark from Lamb Of God, this is pure brutality with DevilDriver crashing through three and a half minutes of blast-beat laden rage. “Outlaw Man” again, while nonetheless brutal, still has that country air about it but is black-hearted, middle-finger raised metal through and through. The rest of the album follows a similar pattern as Dez, along with a bunch of his mates, smashes through the likes of “I’m The Only Hell Mama Ever Raised” and the Burton C.Bell drenched “Dad’s Gonna Kill Me”.

Check out DevilDriver’s collaboration with Brock Lindow of 36 Crazyfists on “Copperhead Road”.

“A Thousand Miles From Nowhere” is one of the tracks on the album where the traditional country twang filters through while one of the more interesting partnerships sees Fafara team up with shock-horror rocker Wednesday 13 for a pulverizing “If Drinking Doesn’t Kill Me”. By the end of the album, it’s hard to disagree with Fafara when he said these songs needed to be brutal because there are plenty of times when this album literally pummels you.

Outlaw country music has more in common with the metal scene than most people will appreciate – it’s about drinking, it’s dark, it’s about the tough side of life and, while the genre may not be to everyone’s taste, DevilDriver should be applauded for grabbing this genre by the balls and showing exactly why this album needed to happen.

Outlaws ‘Til The End Track Listing: 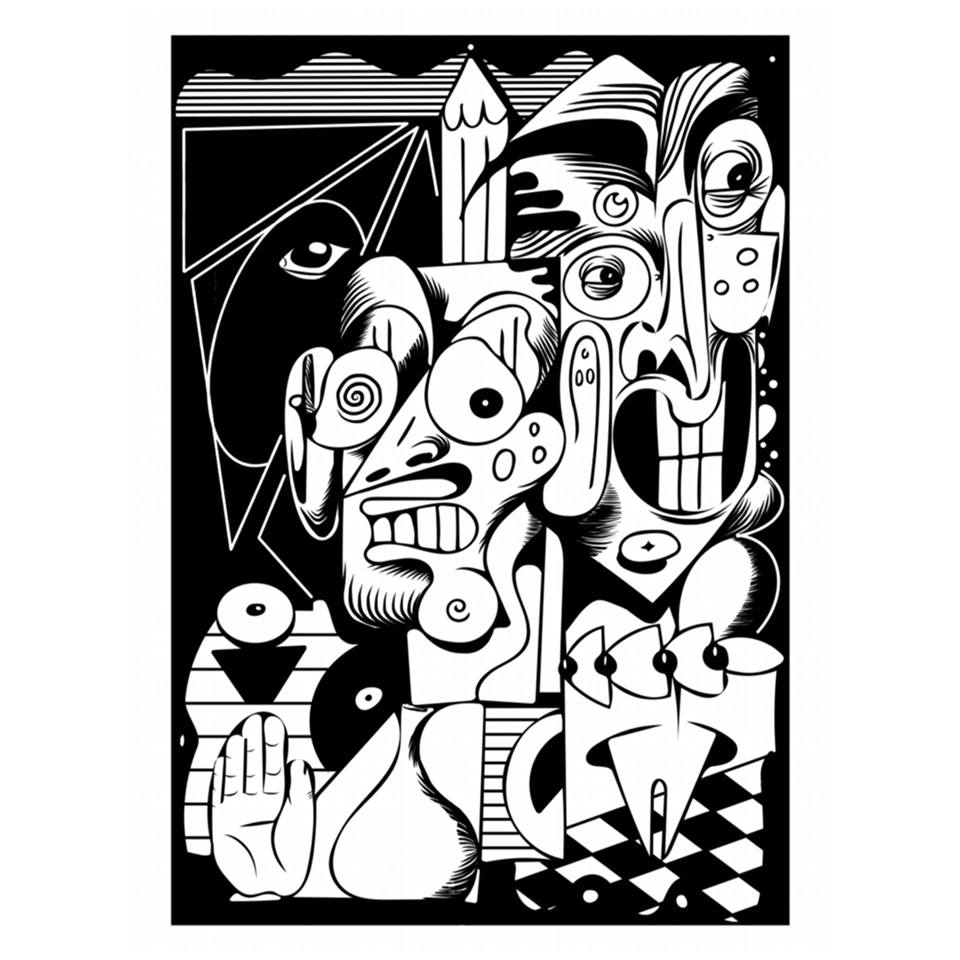 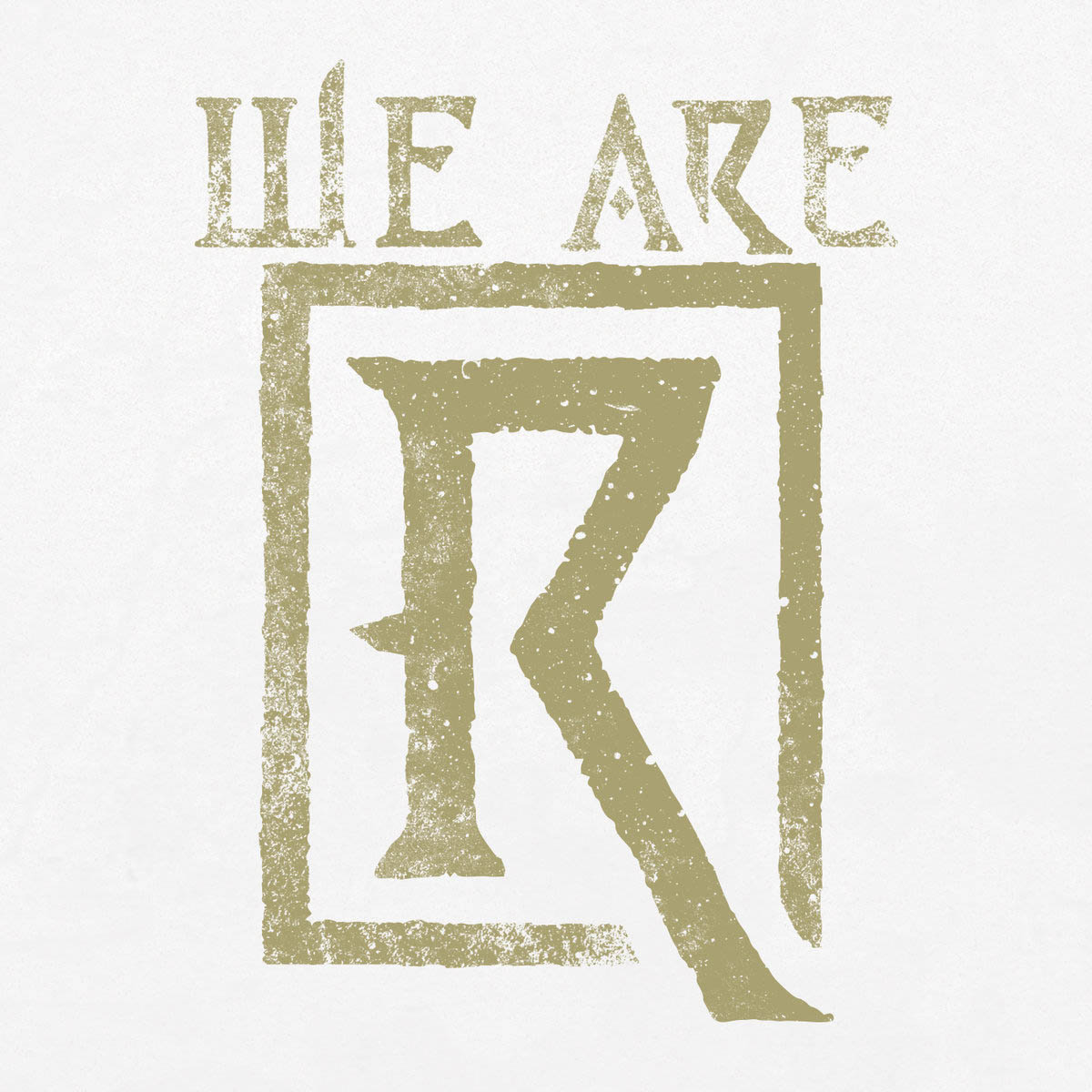