What is this killer noise-pop trio Deux Trois we speak of? Well, simply put, the Kingston, Ontario-based project is the doomy creation of local musicians Nadia Pacey (Konig, Benjamin Nelson (PS I Love You, and Ben Webb (Carvings, We Are Adam West). The band issued their eight-track Health EP on June 7th and with it, presented not just some exceptional, haunting music, but also forayed into filmmaking, product design, and heuristic art practice.

A perfect accompaniment to the happiest, saddest and even most marvellously drugged-out moments of your life, there’s FAR more than meets the eye to Deux Trois’ new recording. Nadia Pacey comments on the album’s theme, noting: The story of ‘Health’ is like: if one of your co-workers was a defined manic pixie dream girl to all of your customers, but you knew she was actually a weirdo bitch twenty-four hours a day. The disconnect between appearance and reality, not just a comparison and contrast of the two ideas: we’ve delved into that theme in our videos as well as our album design.”

This all said, the arteests themselves have taken the liberty of inviting us into their world and outlining some of the deeper meanings found with the Health EP’s eight songs. Check out the track-by-track, as well as some of their videos below.

01. “DON’T (BE GOOD TO US)”
– Webb uses a murky delay, a tape emulation, for his guitar work on “Don’t”. Both he and Nelson were heavy into spring reverb at the time of writing. I wrote the original version of the song in the bathroom at the Grad Club in between our set and Partner’s on November 19th. “Don’t” is the only song on the record written in a bathroom.

02. “SALT”
– “Salt” is a stripped down song that ramps up with every transposition of its only stanza. Ben uses a slightly hot amp with a touch of reverb before the noise bits, at which point he uses a BOSS DD20 for bright digital delay, distortion via the EHX Soulfood, and tremolo picks ‘the fuck out of it’. It is also a reaction to songs about sugar, specifically “Sugar” by Maroon 5, “Sugar, Sugar” by the Archies, “Pour Some Sugar on Me” by Def Leppard and “I Can’t Help Myself” by the Temptations.

The instrumentation and make of the song was originally inspired by the White Stripes and my friend Ryan’s dope car playlist. It was written in a basement. There was a point when we tried to record salt falling into a metal bowl for atmosphere or percussion.

03. “LATE NIGHT GIRLS”
– The beat of “Late Night Girls” was my first true personal success as a drummer because the beat was most difficult at the beginning. We wanted it to be an intense pivot at the bridge and outro. The recording used small percussion recorded in Matt Rogalsky’s living room: a broom, a pie lifter. Benjamin had used traditional percussion as well; I went into the kitchen and looked around the room for some stuff we might’ve not used as percussion before. Webb rides the volume knob to get various amounts of dirt. During the lead he uses a bright digital delay with an analog emulation, and boosts his fuzz with a Boosted Fuzz by Southampton Pedals.

04. “CAVES IN MY CHEEKS”
– “Caves in my Cheeks” was originally arranged to be the full three instruments playing the whole way through. After listening to our practices recorded for quite some time and trying a number of edits with its most recent demo, I got an idea for an arrangement that took away instruments at certain moments to serve “Caves’” build and give it variation based on its content and pop structure. The arrangement was fun to play but we agreed to stick with the first arrangement for a month or so.

The second arrangement was an alternate edit of the original until the end of our recording process. Benjamin’s bass tone lends a deep warmth to the song; Ben knew that he wanted to sound like Andy Summers as much as possible at the end of “Caves” – Benjamin’s initial suggestion for those lines was really exciting for everyone – it felt like it really brought the thing together. 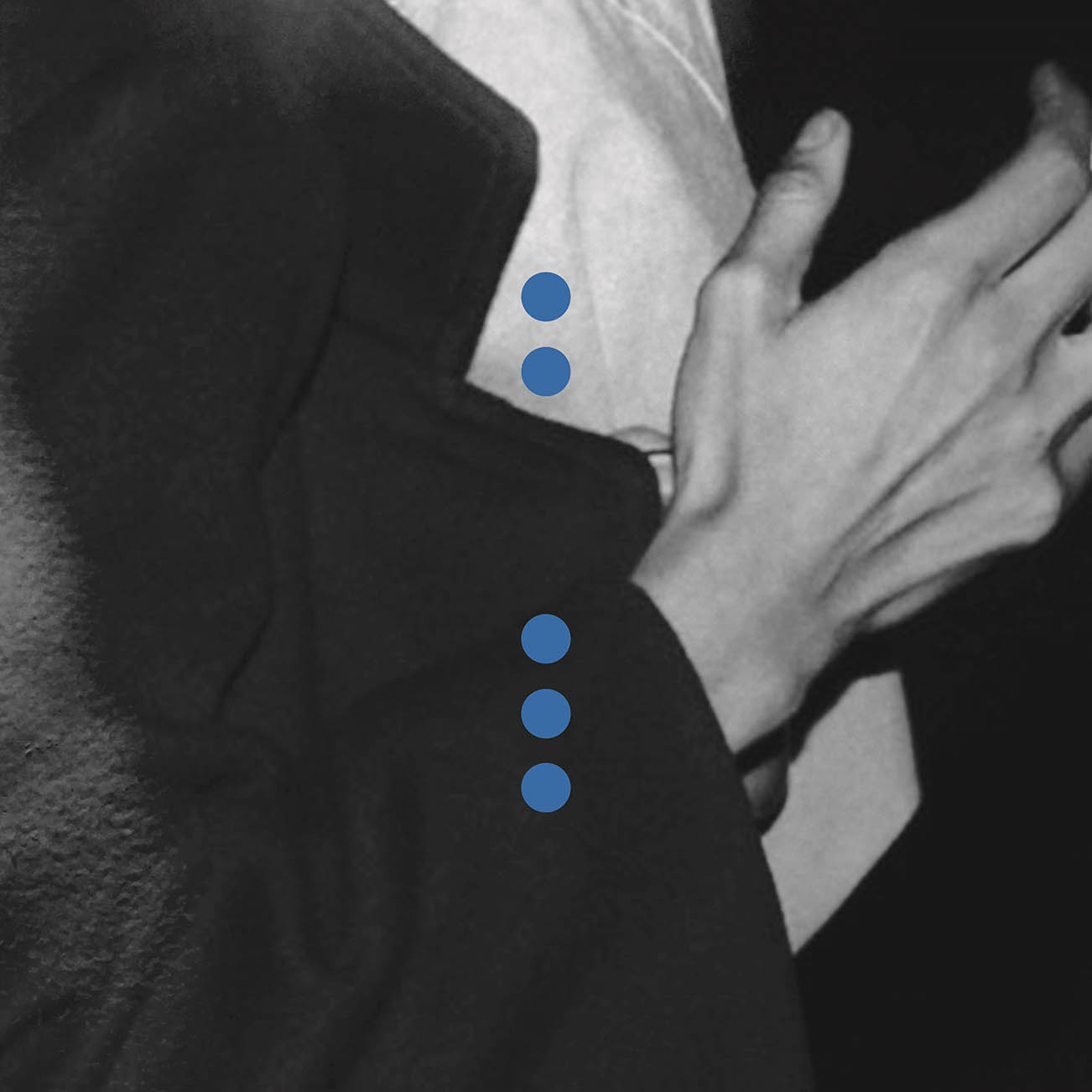 05. “HEALTH”
– “Health” begins Side B of the LP; it gives a break to the middle of the record and paves the way for the softer tones of this second act. The live version has three instruments: guitar, bass, and wine bottle. When I forget the wine bottle, I use my cymbal. I looked at between 15-20 empty bottles for the song. I didn’t want to put water in it; I ended up finding the right note in a Jackson-Triggs from a selection I was given from Brittany. Thankfully when I forgot the bottle for recording, we were able to find a Jackson-Triggs in Matt’s recycling.

Having talked to the band and Matt in the past about using leitmotifs in groups of three for the structure of the album, we decided to include the wine bottle in “Health”, “Blur” and “Don’t”. Arranging “Health” was driven toward simplicity. It was after two or three weeks of practice that Ben found the swells/whale sounds in his use of a reverse reverb, pitch shift an octave down, a parallel reverb on tome of that and an insane amount of decay. Ben’s bass shines – I really love his delay on this one.

06. “DAVE”
– “Dave” was, from the beginning, meant to give you the sense that you’re dragging your feet in a pleasant way: just waving around. It was fun to produce – we listened to short wave radio and different spacey synths when we were going through it. Including the chime was important for me to include because I like laughing at my own jokes and this one really got me. I loved it. Matt used a tremolo on Ben’s guitar for this one – he also put in a synth bass and piano track that brought real meat to the recorded version.

Check out the video for Deux Trois’ single “Dave” here.

07. “ROY”
– I knew I wanted “Health” to have a quiet moment – something acoustic and very simple, because the title track “Health” is simple, but it also follows the rest of the album’s feel. It belongs with the other tracks. I wanted “Roy” to use quiet, instead of loudness, to be jarring and different – in terms of mix and feel – from the rest of the album. Its placement seemed natural but it took time. It starts with the microwave in Matt’s kitchen being turned on, and ends with that microwave being turned off.

I was very happy to hear that was in the right key. The songwriting and vocal style were inspired by Roy Orbison’s “In Dreams”. We listened to previous recordings of ice being cracked for percussion in PS I Love You’s music, and used a loop from Matt’s library for the end drum track. Subtracting elements and getting the right EQ for each moment; and deciding against further backing vocals or instruments, lent challenge to this part of the project.

08. “BLUR”
– “Blur” is catharsis – it feels like an end and a beginning. It’s the album’s end, result, and “but,” to quote Ty Templeton. Matt automated a sound in this that has a lot of variation and helps bring the song toward the conclusion, where the vocals pull back. Ben built a patch on his Zoom Multi-Stomp that included vibrato, low-fi delay, a vinylizer, and a hall reverb. He wanted it to sound low-fi and like a record that slowed down or sped up over the course of “Blur”. This song shares the same tempo as “Dave”, and lives in the same world – dragging feet, not being able to get out of bed. Benjamin’s bass tone coats the song in that feeling. He builds up the space. 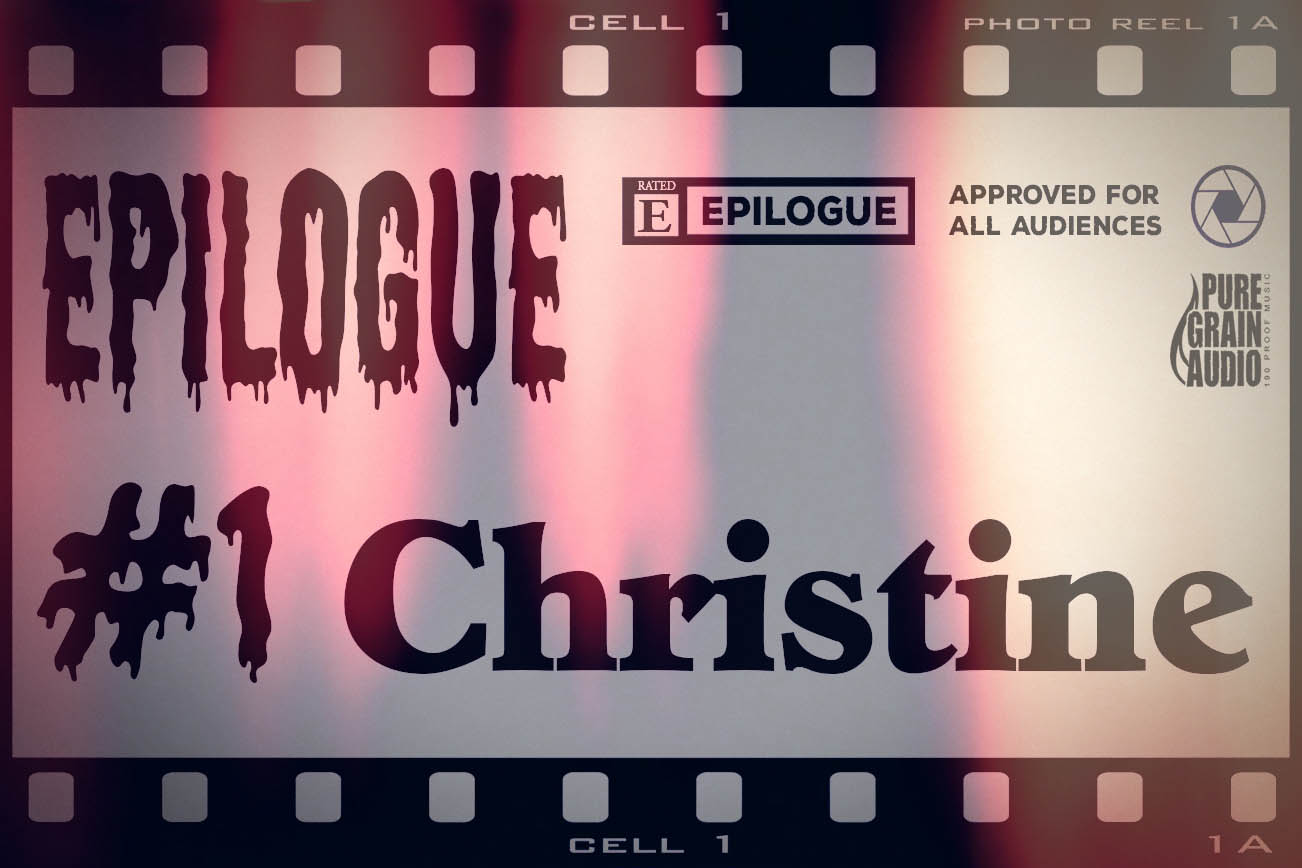 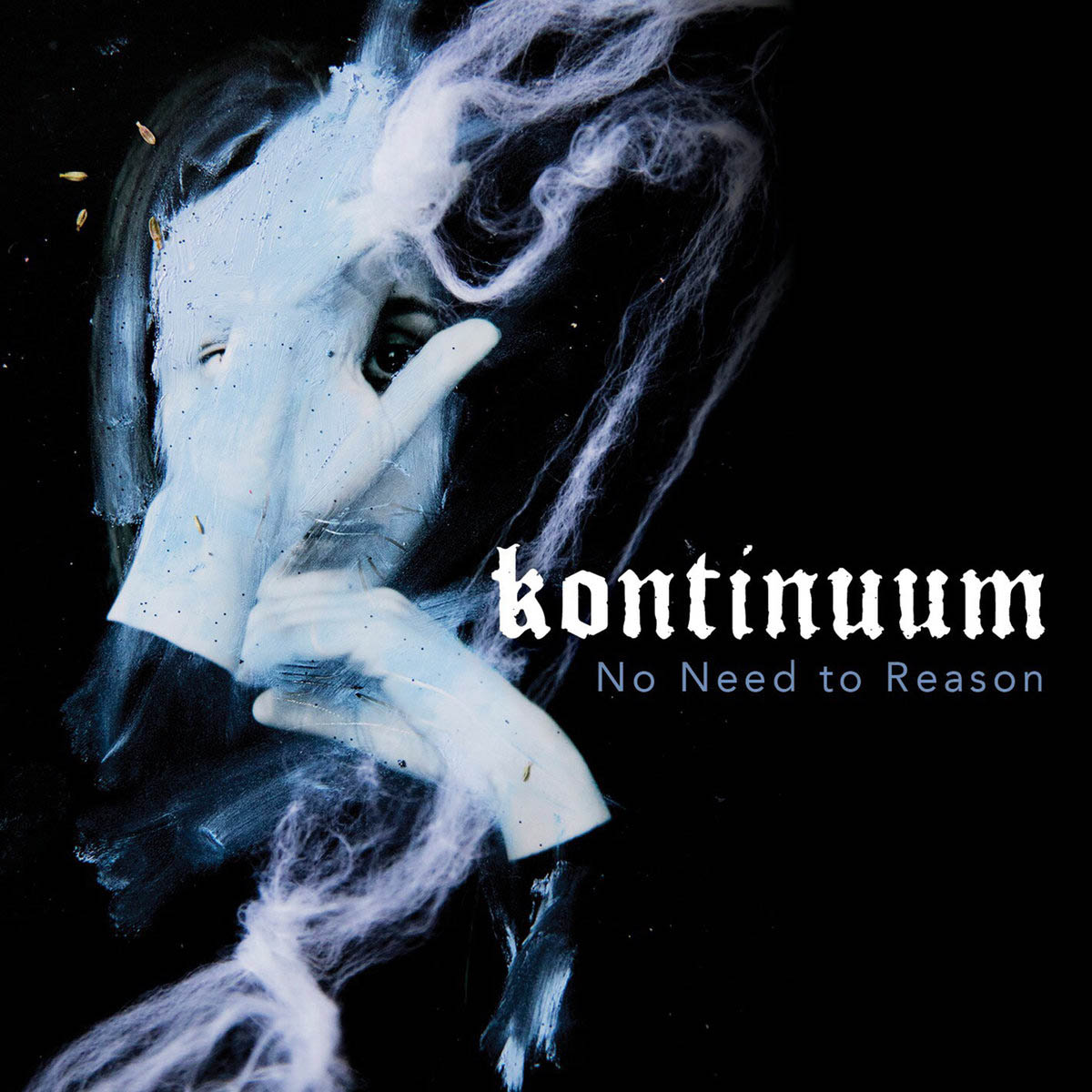