By now, you’ll all know the story of how Chris Daughtry came to prominence in the rock scene with his performance on American Idol a few years ago. Well, as expected, his appearance has helped his band Daughtry shift a ton of albums and singles bringing him to this point, the release of Cage To Rattle, Daughtry’s fifth studio album.

Despite the connotations of the title, Cage To Rattle isn’t a throat-grabbing, antagonistic collection of hard rockers. Instead, Cage To Rattle kicks off with the gentle tones of “Just Found Heaven” – a delicious slice of pop-rock. It’s followed up with “Backbone”, a teaser track the band posted earlier this year and a track where the hip-shaking pulse bears resemblance to something that you’d find on a Fall Out Boy album.

Now, given the background of the brains behind Daughtry, it comes as no surprise to find that Cage To Rattle is an absolute pristine recording on every level. However, away from the swagger of “Backbone” and into the gentler tracks like “As You Are” and “Death Of Me”, there is no shortage of emotion contained within these grooves. This comes in no small part down to the range of frontman Chris Daughtry’s voice which, throughout the duration of Cage To Rattle, is quite simply sublime.

Check out the official video for “Backbone”.

“Back In Time” has more of the pop-rock sass that first reared its head on “Backbone” while the album sees Daughtry sign off with “White Flag” a powerful track which concludes this collection of songs in dramatic fashion. And there we have it… while it may not be the most raucous of rock albums, Cage To Rattle delivers an enjoyable slice of polished pop-rock with little in the way of faults. 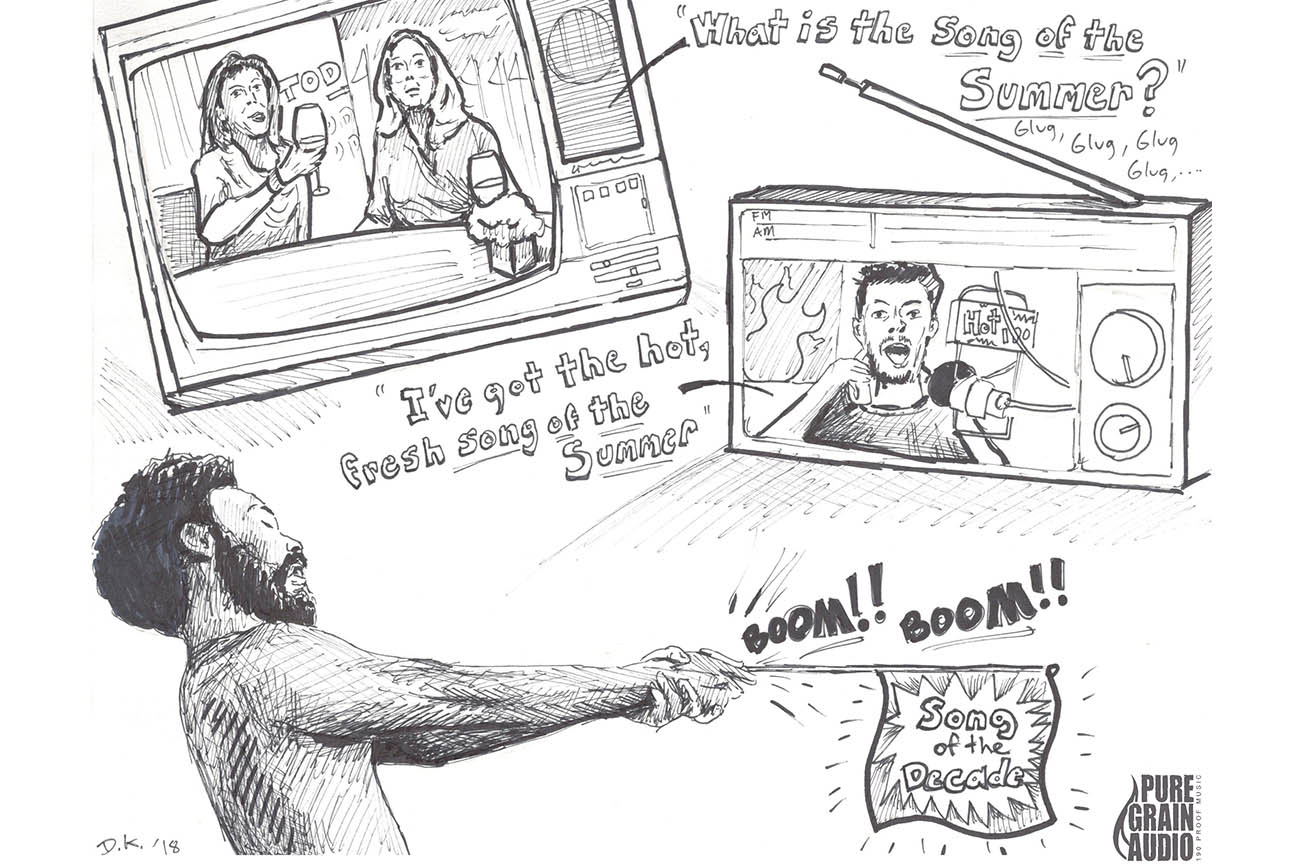