Minneapolis, Minnesota’s City of the Weak (featuring vocalist Stef w/ an F, guitarist Brent Lindblad, and bassist Cody Hoffman) were elated to issue their debut full-length studio recording, Pulling Teeth, on June 22nd, 2018. You should strongly consider grabbing your own copy of the album, or at the least, add it to your favourite streaming service. Once done, dive into our exclusive track-by-track breakdown wherein each of the ten new songs is covered in detail. Stef offers a cool window into the minds of these young, energetic rockers, each of whom is loaded with personality!

01. “Like I Do”
– “Like I Do” actually didn’t make the cut at first – it was written super last-minute while we were in the studio. We were going to do 9 tracks originally, but after it got voted out of the track listing the first day, I couldn’t really shake knowing that this song wasn’t going to be on Pulling Teeth. I knew that it had gotten voted out because it was so new and the emotional attachment from working on a song for so long just wasn’t there. However, I felt that no other song on the record embodied our confidence quite like this one. The next day we came back to the studio we decided the record wouldn’t be complete without it and we did 10 songs.

It’s just a really in-your-face song about other people being jealous. No matter how hard you work, there is always someone out there who is trying to discredit your work because of jealousy. “You always look to me, it’s what you’re dying to be.” Everyone knows my hater club goes way back, I even received an anonymous hate letter in 6th grade! I quickly learned that haters are going to hate, and to embrace them. As long as they are talking about me, I don’t care what they say. They’ll NEVER do it like I do.

Watch the band’s video for the single “Not This Time” here.

02. “Trust Nobody”
– The inspiration for this one actually started with a close friend to the band. We put so much faith in such few people who were helping us out, but as soon as shit hit the fan they couldn’t have ran faster, all while still acting like everything was fine between us. Something that should have been foolproof became an utter disaster, and not a single person was there to help us pick up the pieces. I was pissed, and it was the last time I would trust anybody again. “No more Minnesota nice” represents the turning point that I will never give a single person the benefit of the doubt. “I’m gonna make sure that you’ll never wake up again” represents that I’ll never let someone take advantage of me ever again. I live by this song, and I think about it every day.

03. “Glad You Could Make It”
– The inspiration behind this one actually started when a former band member started missing writing sessions. We would sarcastically say amongst ourselves 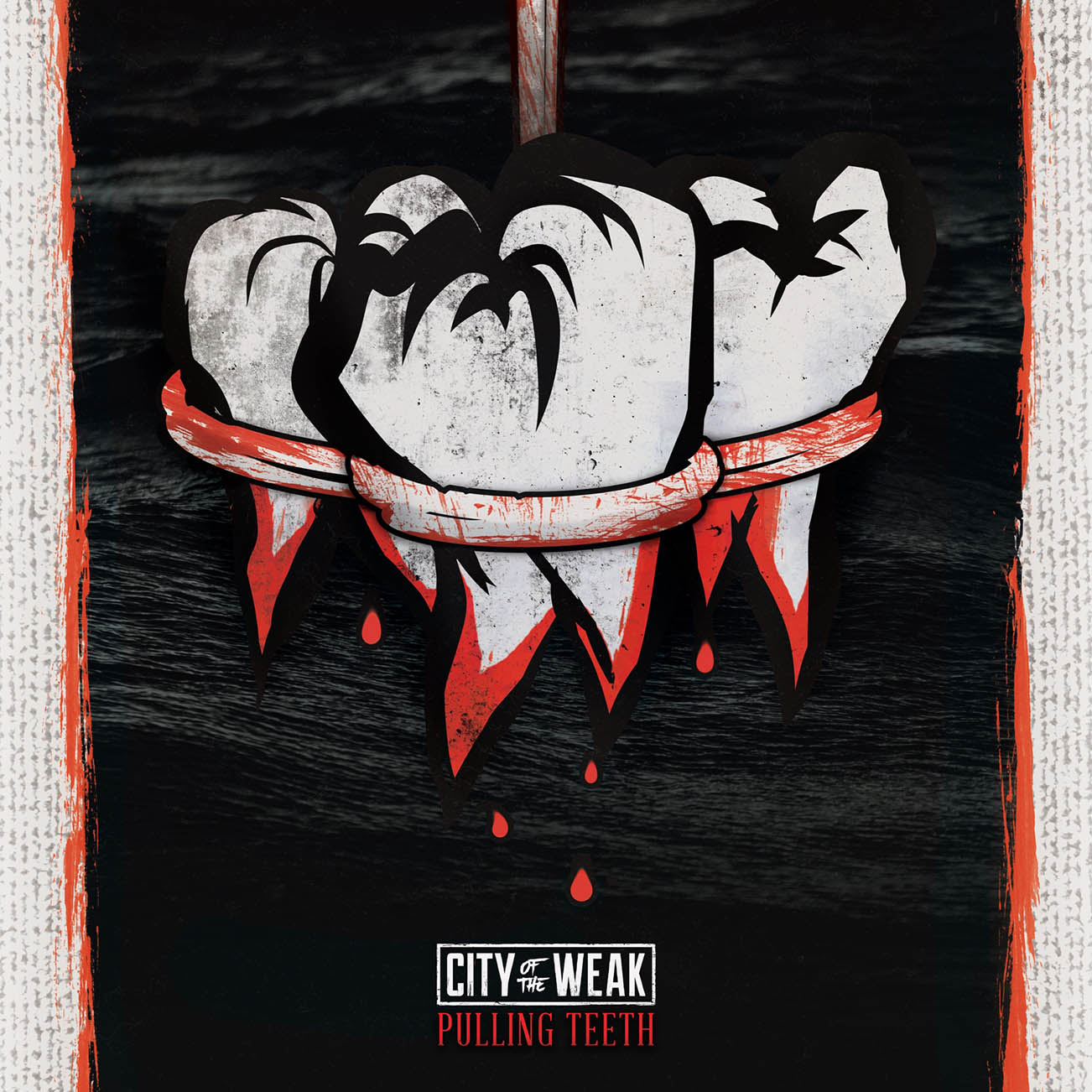 It might be a completely unrealistic goal or dream, but I know that they are wrong. “I’ll be more than you’ll ever be, so can you lie to me? Don’t tell me what you really mean.” is the one glimpse of this beautiful, desperate insecurity for just a second, asking just one person to lie so they can hear approval from someone. It’s kind of like an inner child speaking that they just want someone to be proud of them. But it only lasts a second before I snap back to reality and realize the confidence is all within myself.

05. “Censor This”
– We were so sick and tired of writing all these songs for everybody else except ourselves. Being told that we aren’t “enough this” or “too much of that” we decided to throw all the “rules” out the window and just go back to our roots. True rock n roll doesn’t have rules, and if you’re playing by the rules, you’re sure as hell not rock n roll. As soon as we decided to say what we wanna say, and do what we wanna do, we realized we found ourselves again. Funny enough, it was the first song of ours to ever chart at rock radio. It really showed us that even though there is a lot of bullshit out there, being true to ourselves is never going to fail. “Baby, there’s no one like me.”

Don’t be “Ungrateful” for cool music, watch this music video.

06. “Ungrateful”
– “Ungrateful” is all about how we become calloused as we age. “Remember when there was a time I used to come alive?” I’m intrigued if we are programmed that way, or if we become cold as a result of our upbringing. Either way, we’re all just a little bit ungrateful.

07. “Drag Us Under”
– This one is the classic “we’re not going down without a fight” song. We co-wrote with Daniel Wonacott of Finch, and I think this song has such a unified, anthem feel. “They’re always saying that it’s over, but we aren’t dying til they drag us under.”

08. “Drop The Anchor”
– This one is about toxic relationships with loved ones, like someone in your family. Having strained relationships with family members is difficult, because it can be tough, if not impossible to break things off with them. Some scars truly never heal, and some wounds make it difficult to live a normal life because they never really go away. “You are the poison that will never leave my veins – the ghost inside that haunts me will always be the same.” People don’t realize the wounds they inflict on others. “You’ll never know the damage you’ve done.”

No one wants you to “Censor This” video. Just watch it!

09. “Suffer Like Me”
– “Suffer Like Me” was inspired by a fellow musician. It’s about people who never make a commitment to love, cherish, and grow what is valuable to them. They have maybe been blessed with a great life from the start, are privileged, and maybe haven’t had to work for things extremely hard. In turn, they don’t value what they work for, and are constantly searching for something better. “Take your medicine, choke on your words of something better.”

But they fail to realize that the grass is always greener, so they never truly reach happiness – “Your face tied up in a permanent frown.” Because happiness comes from sticking to what you believe in through thick and thin, and following your convictions no matter how tough it gets. No matter what success may come to them, they’ll never experience life to the fullest, and I want them to understand that – “Truth hurts, but honestly I hope you suffer like me.” Because I know what it’s like to struggle, and it’s worth it.

10. “Pulling Teeth”
– “Pulling Teeth” isn’t so much of a song as it is an experience. “Suffer Like Me”, which comes right before it, is really heart-wrenching and we wanted to give the illusion of kind of sinking, a drowning feeling in this one. Like washing the entire album away, ending our experiences and starting clean. 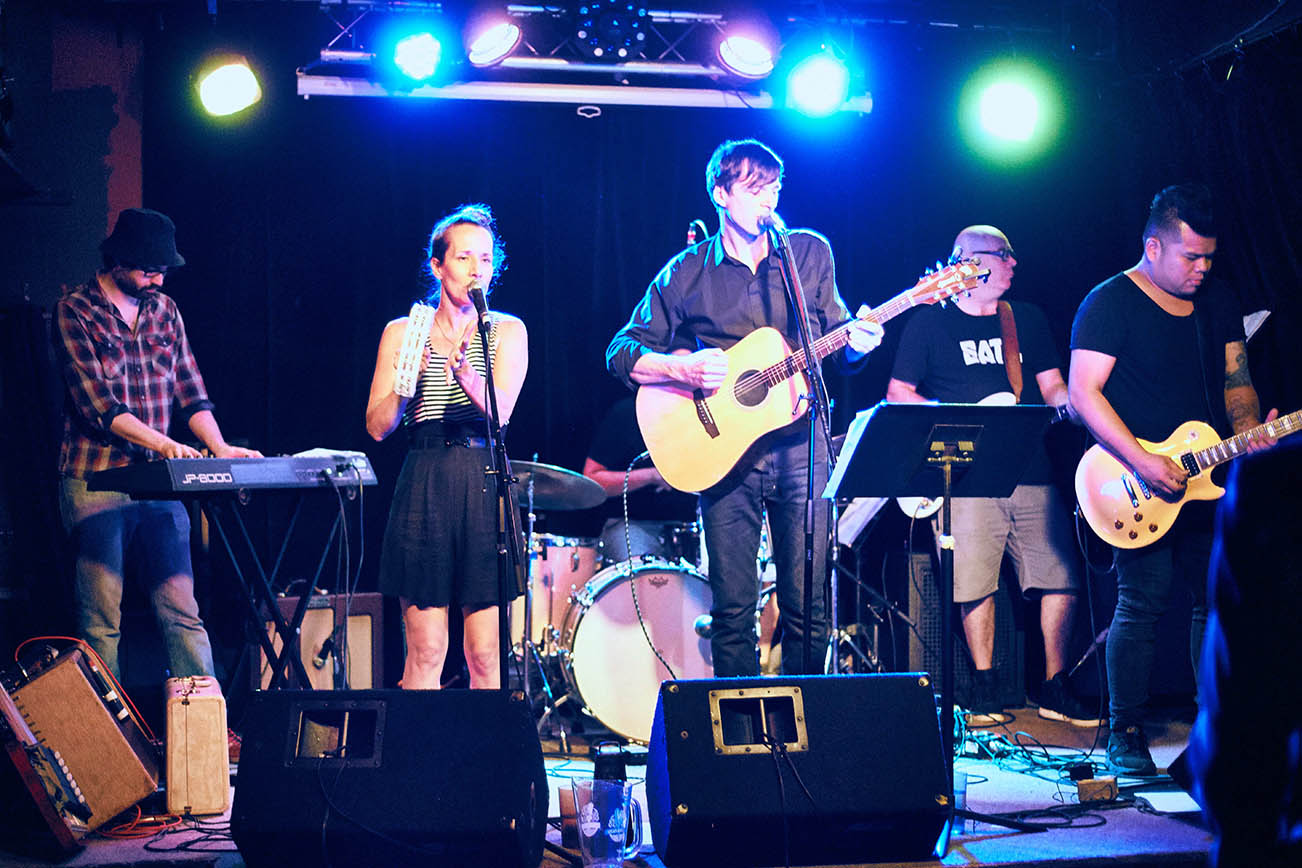 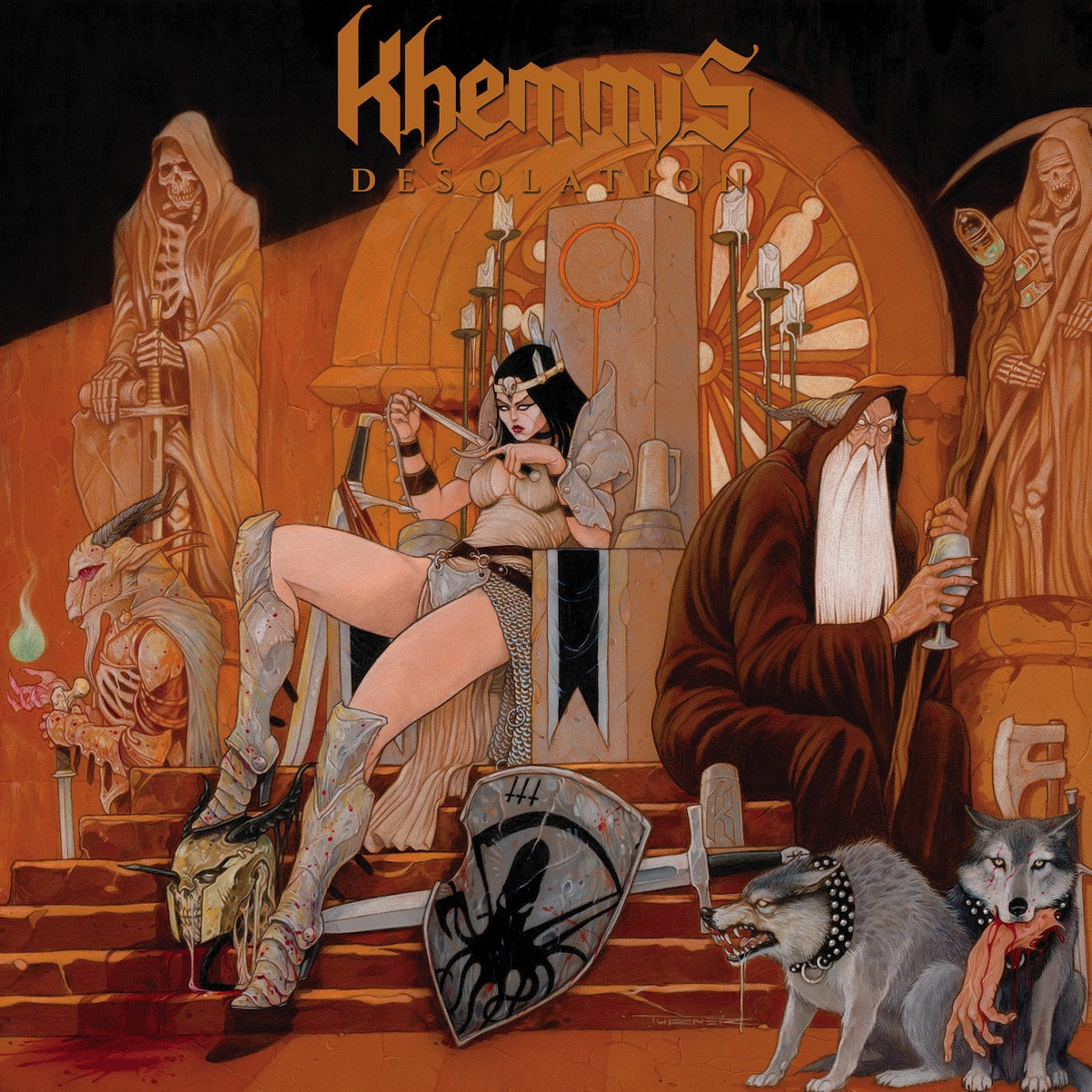