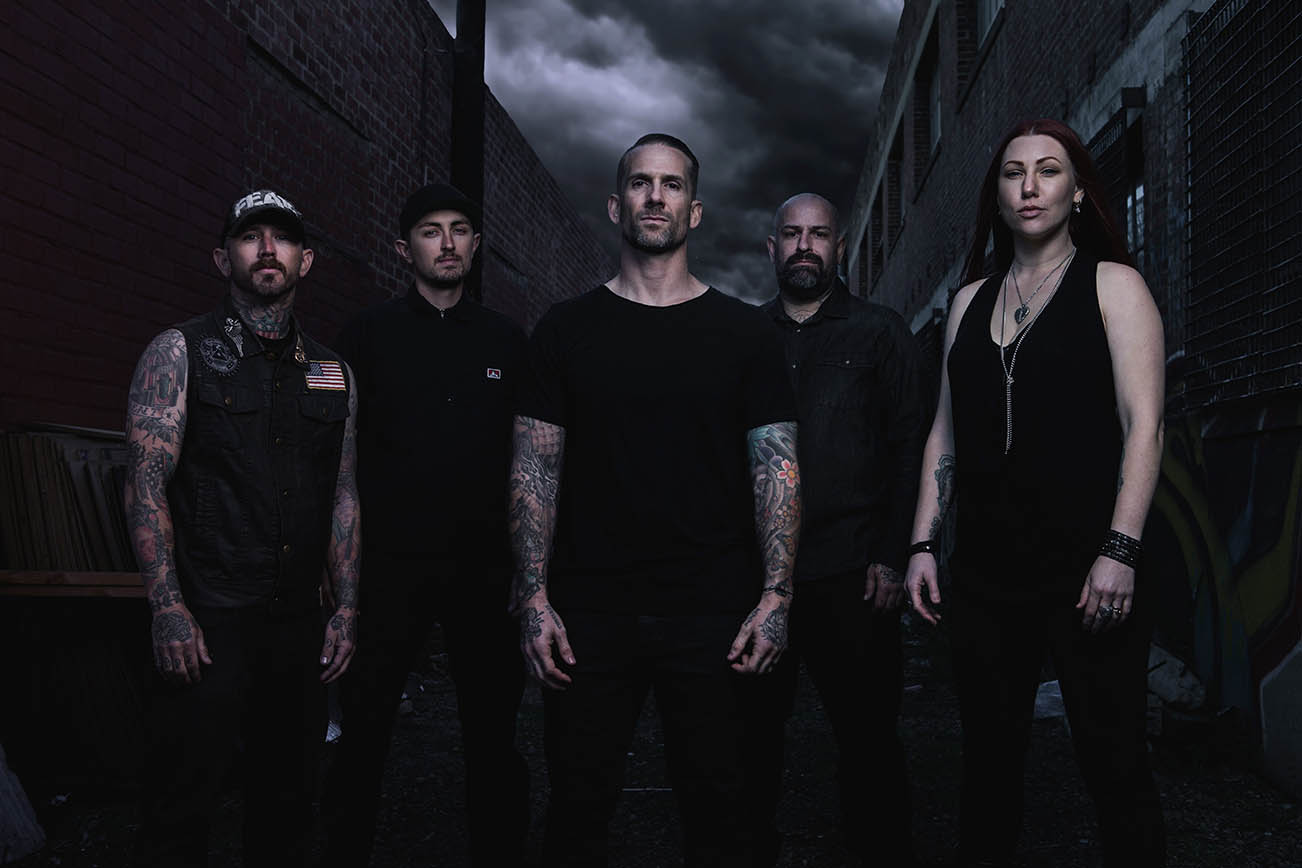 BLEEDING THROUGH Celebrate Hometown Show with Live Video for “No Friends”

Bleeding Through returned with a vengeance with their aggressive, new, full-length offering Love Will Kill All, released via SharpTone Records on the 25th May.

From the album, the band have released a new music video for the track, ‘No Friends’ which was filmed at the band‘s sold out return show at The Observatory in Santa Ana, CA on June 8th.

Brandan Schieppati states: “We are super stoked to be putting out our third music video from our brand-new album Love Will Kill All. “No Friends” is perfect for the ’live set‘ and simply slams! This is about how through time you will absorb a collection of people who you will call friends, but in your greatest time of need, only the ’true‘ friends will rise to the top. This is ultimately about overall grit and perseverance, along with those incredible moments where you realise ’I‘m better off without shit-head friends anyways!‘ This video captures a raw energy and emotion of that song played live at our hometown, sold out album release show, so check it out.” 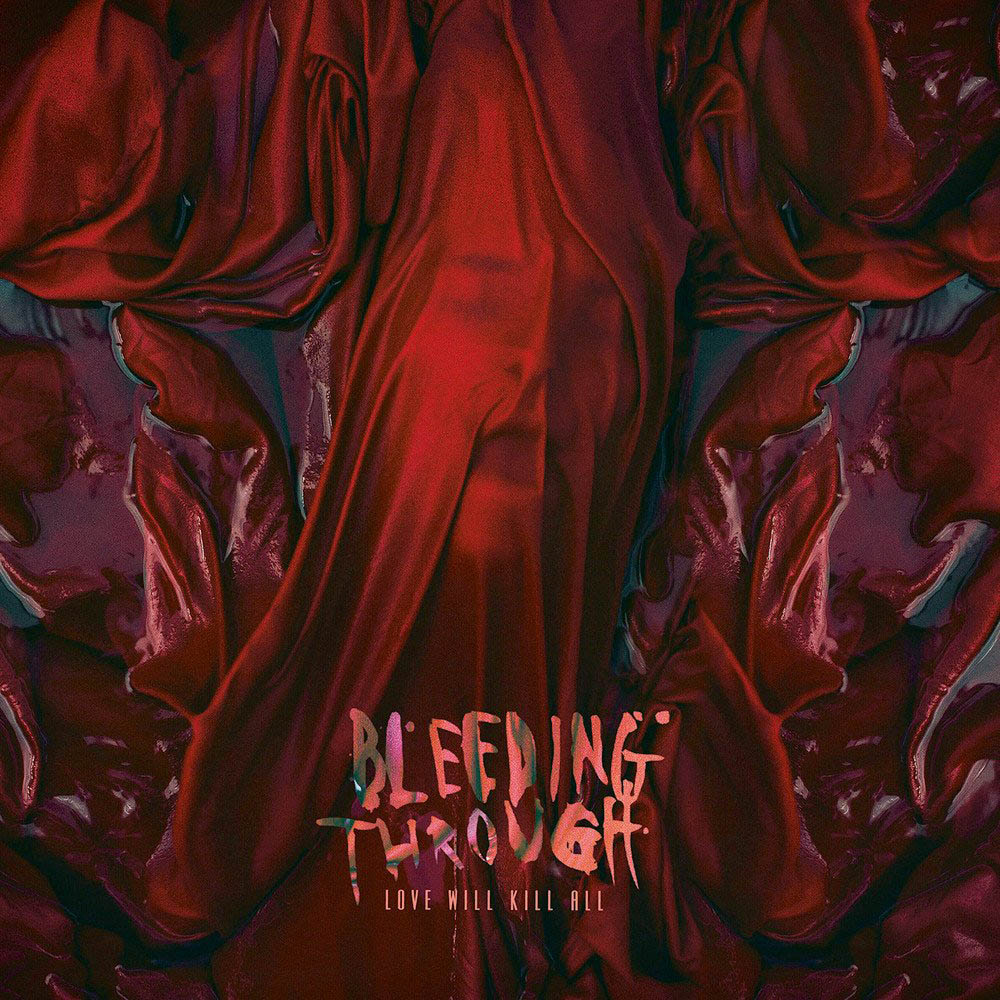