We’re only a couple weeks out from the Golden Gate Park being flooded with the fans, food, and the phenomenal lineup of Outside Lands. The three-day festival hitting San Francisco on August 10-12 is guaranteed to offer something for everyone. This year’s lineup takes a turn from the rock-centered one of recent years, bringing a more diverse spectrum of genres and artists. Outside Lands has sold out in past years, so if you’ve been on the fence about whether or not to attend, now’s the time to decide.

There will be A LOT to do and see each day, so make sure that you’ve scoped out each day’s line up and have an idea of who you want to catch. That being said, here are five performances that should be at the top of your list!

– There’s a reason you’ll find Pale Waves sporting slots at major music festivals before embarking on an extensive United States tour this November. The four-piece brings a strong, unique sound to the stage that is certain to be like no other on the lineup.

Pale Waves is all about making “Noises”.

– From top hits to sold-out shows, Quinn XCII has quickly made a name for himself. He has landed near the top of my list because I’ve heard so much his music in the last year that I can’t miss the opportunity to catch the set at Outside Lands and experience it first hand.

Raring to shoot off some “Flare Guns”? Watch this video!

– The end of June brought forth the fourth Florence + the Machine album. Though the recent release brings a tempo slower than I’m often found listening to, seeing the emotion that she brings to her songs in her music videos, I look forward to experiencing the energy she brings to each song live.

– Portugal. The Man is known for their atmospheric stage presence brought on by a backlit performance. It’s special to catch them at a festival in broad daylight because their set is bound to be very different from what they bring to regular venue shows. With eight studio albums under their belt, they are sure to offer up an exciting variety of songs.

– Coming all the way from Australia, Tash Sultana spent the first part of the year packing venues throughout the United States and Canada. The solo multi-instrumentalist brings to the stage the energy you would expect from a multi-person band, thus an obvious stand out choice to add to your list at Outside Lands.

Find yourself some “Salvation” with this video! 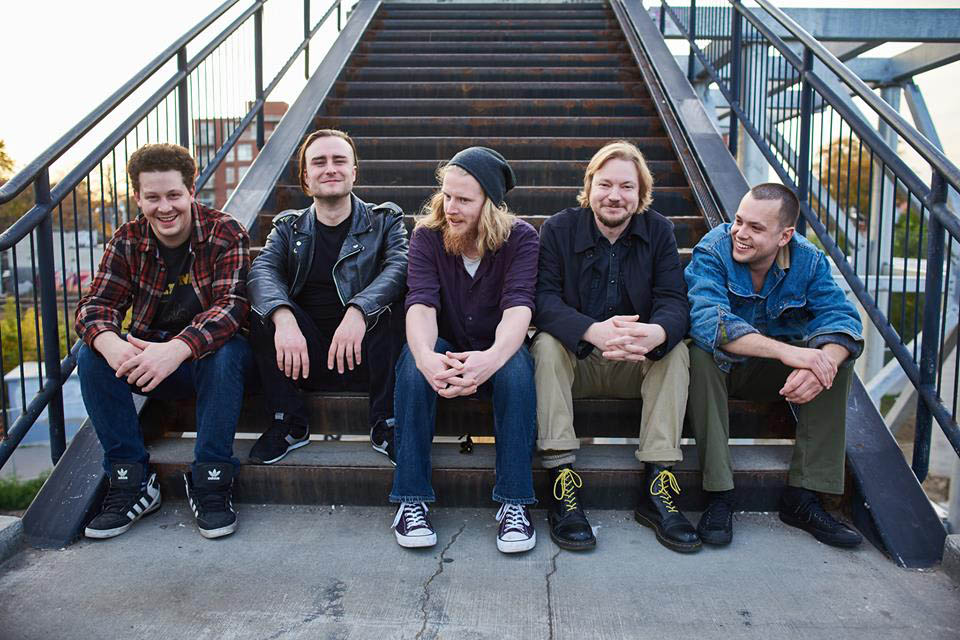 Toronto Punks THE KILLER WAILS Drop New Single “With Me”