Zeal & Ardor have announced a highly anticipated North American tour that will begin in the fall. The band will be accompanied by special guest Astronoid. The tour also includes several Canadian dates throughout its three week run.

The tour will be in support of the band’s brand new album Stranger Fruit. Thus far, three singles have been released, including “Gravedigger’s Chant,” “Waste,” and “Built on Ashes.” The album has just come out and the band has touring lined up well into 2019 in support of the new release. 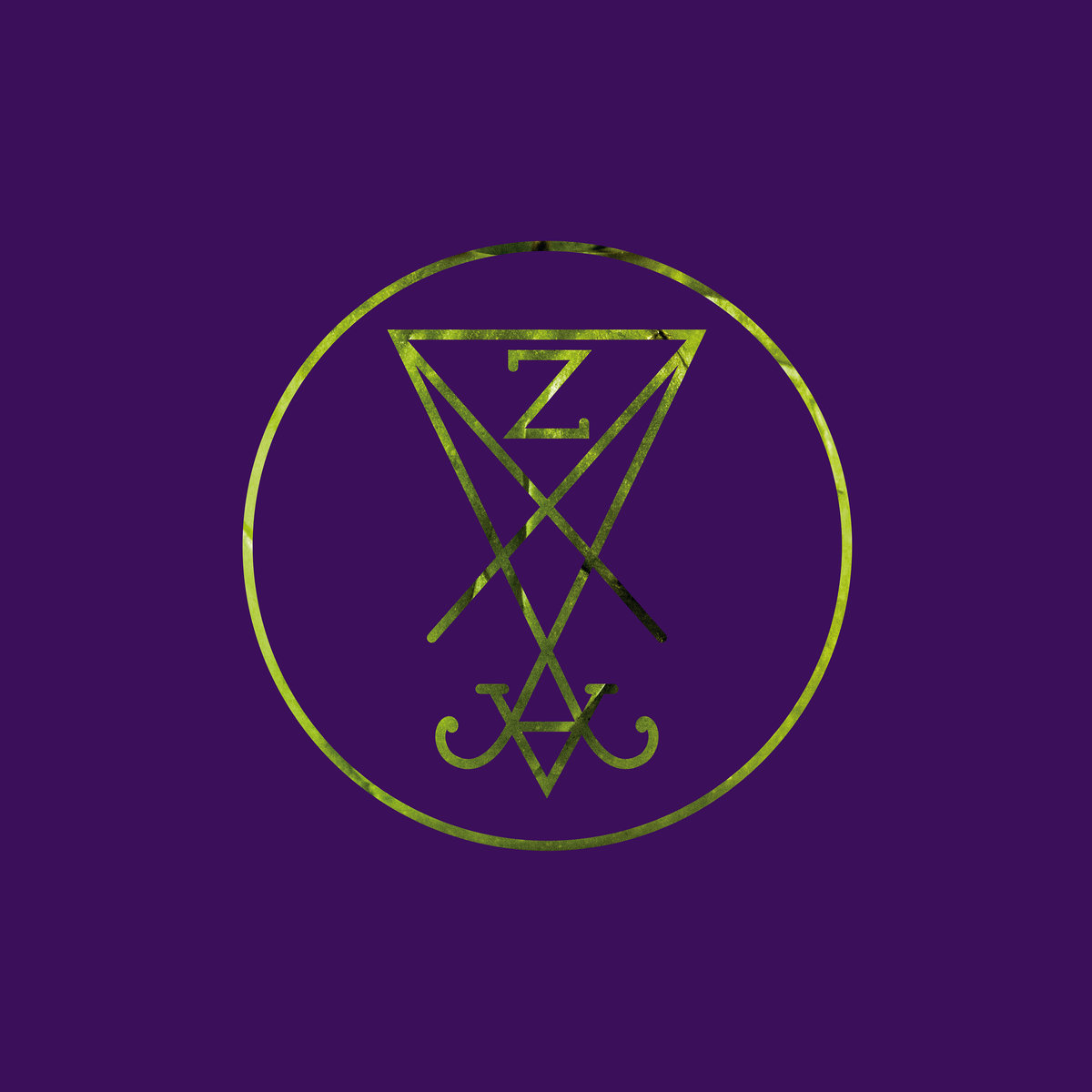 If You’re a “True Rocker,” Then You’ll Dig This Stream of the New MONSTER TRUCK Track