Levy & The Oaks is an Asbury Park, NJ-based indie rock trio that creates Americanised rock with pop sensibilities. With a newly-announced EP called Sound of the City headed our way later this summer, we were stoked to also learn that the band are ready to release a video for lead single “Obsessive Love”, which can now be seen above!

The new album follows 2016’s Levy and the Oaks and 2017’s Out of the Blue (Unplugged) EP and sees the musicians continue to expand upon their existing output by upping their harmony, hook, and all-around songwriting game. An adaptable act with a sound of wide appeal, they’ll only continue to accrue more fans with Sound of the City!

Commenting on the new single and video, the guys collectively noted: “Sometimes love seems to play out like a movie. But unlike Hollywood, things don’t always stick to the script.”

Should you want to immediately hear more music, watch the “Slowly In The Water” video. 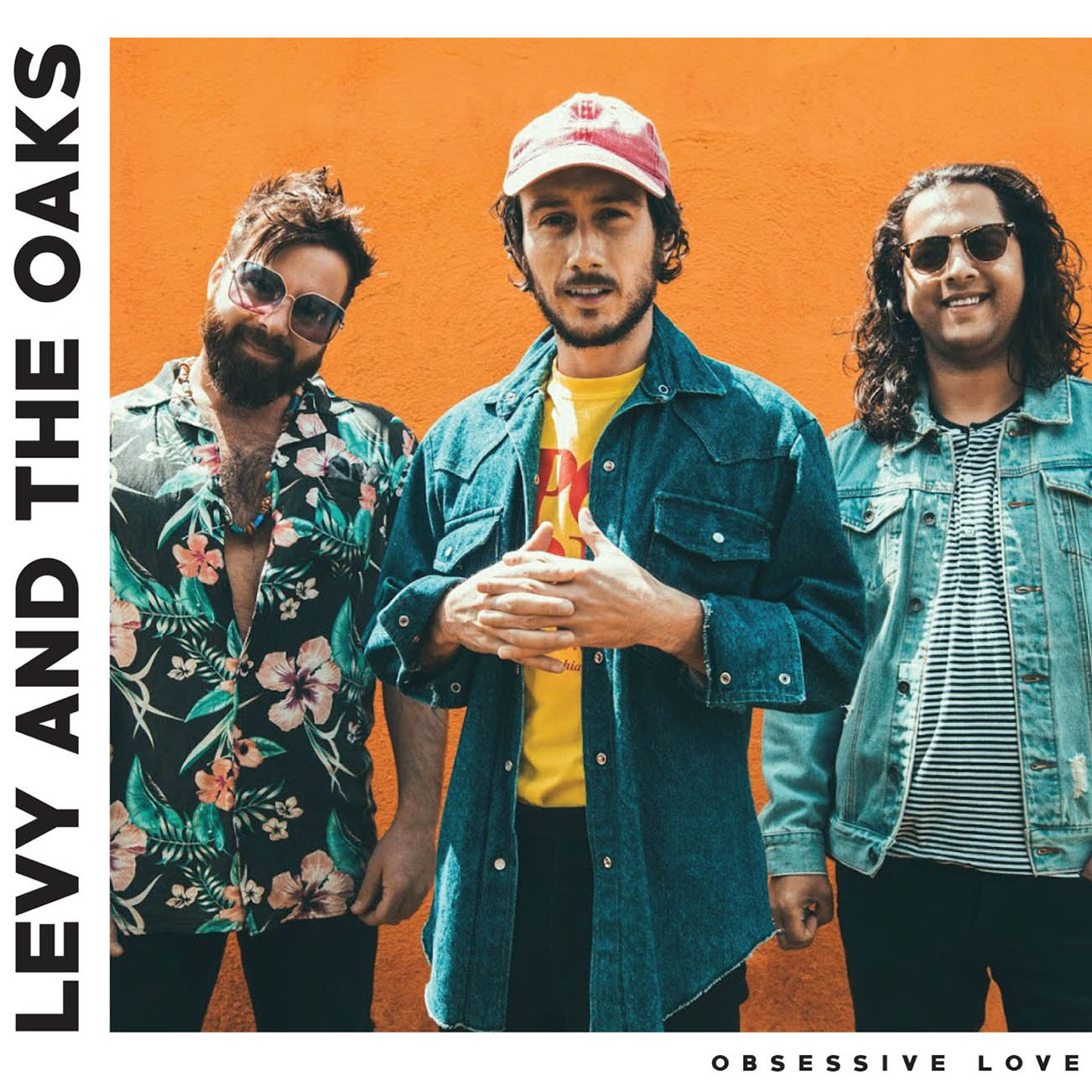 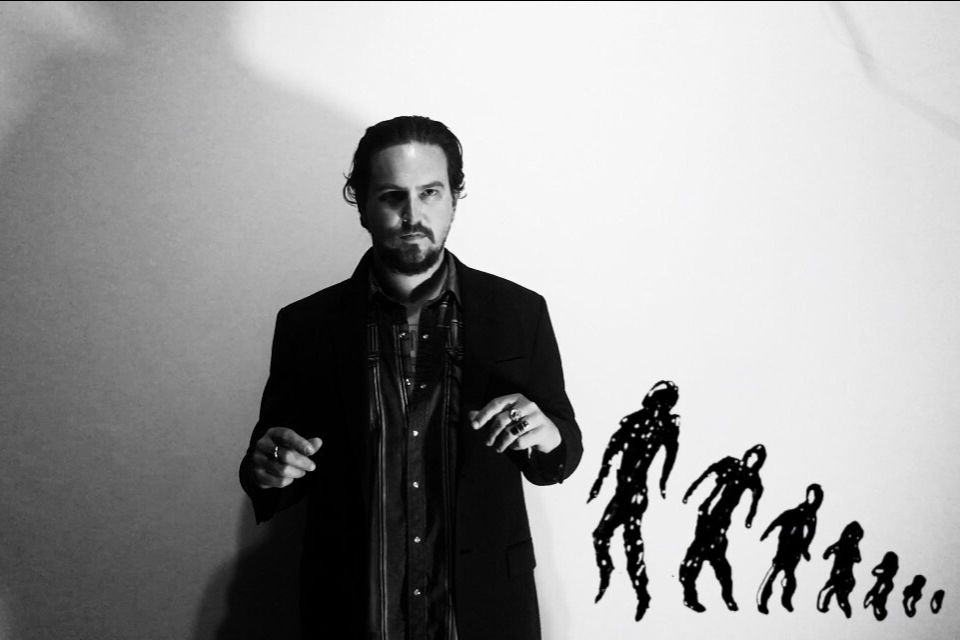 JAYE JAYLE Stream their Slow-Burner Synth “As Soon As Night” 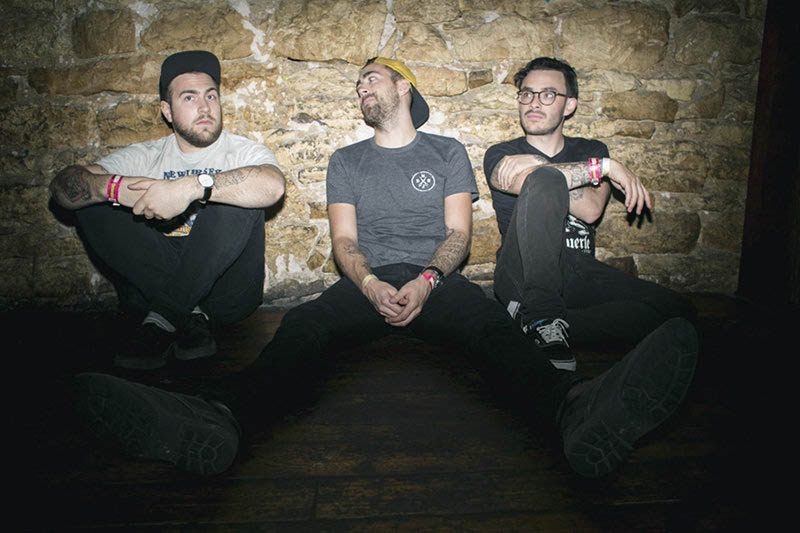