It’s been just over two years since Michigan metalcore favourites We Came As Romans were in the UK. Having released their superb fifth album Cold As War via SharpTone Records back in October, the guys recently wrapped up strongly billed European/UK tour co-headlining with Alazka, with support from Polaris and The Plot In You . We caught up with vocalist Dave Stephens on a sunny Tuesday night just before playing to a sold-out crowd at London’s Camden Underworld.

It’s great to see We Came As Romans back in London. Do you enjoy coming out here?
Dave Stephens Yeah, absolutely! To be totally transparent, in the past we felt we haven’t done as well here and that it’s always been a tough market for us, but I feel now with this new record it’s become more of a hot spot for us, so yes, I like it more than ever now! We were last here on the “One OK Rock” tour which was just over two years ago. We toured here and then the US and took just over a year out to write the new record. In terms of the best and worst things about London; worst thing is how expensive it is and the best thing is the food and the fact everyone seems to love to party here!

Want to get “Lost In The Moment”? Then watch this video.

There’s a really strong line-up on this tour. Have you played together with these bands before?
Stephens Yeah, We just did a full US tour with The Plot In You right before this one, so it kinda feels like doing a small world tour with them. I don’t really know Polaris or Alazka that well, we just met them on this tour but they are nice guys and it’s been going well. We’re all sharing a bus too, so we’re all crossing our fingers we all get along!

The new album Cold Like War has been out since October, how is it different to previous records? Tell me how it came together.
Stephens It’s definitely heavier than anything we’ve done in a long time and, with this record, we really took into account what our fans wanted, as well as what we wanted, because that’s always important. You can’t write songs that you don’t wanna play but, with this record, we studied what our fans wanted a lot. The first week in the studio our producer (Drew Fulk and Nick Sampson) randomly spoke to about twenty of our fans on Facebook and was like “Hey, what do you want on the new We Came As Romans record?” and all those opinions were somewhat the same in that they missed some of our older sounds and some of the heavier stuff we used to do. It was a good starting point and I think it’s definitely a much more heartfelt record too.

Like I said previously, we took a full year off touring just to make this record, so we actually really got to take our time with every step of the process, and the label was really cool about us spending more money as we needed it, to have more time. The first 2 weeks in the studio we technically didn’t write a thing, we just spent the time journalling, finding topics and reflecting on what the last 9 or 10 years of the band at that point had meant for us; different things that made us angry, sad, happy, great, horrible, and we just documented all these things and then exactly the stories that made us feel this way. That’s something we’ve never done, so I feel like all the songs feel really personal and there’s just so much more thought put into the emotions of every song. 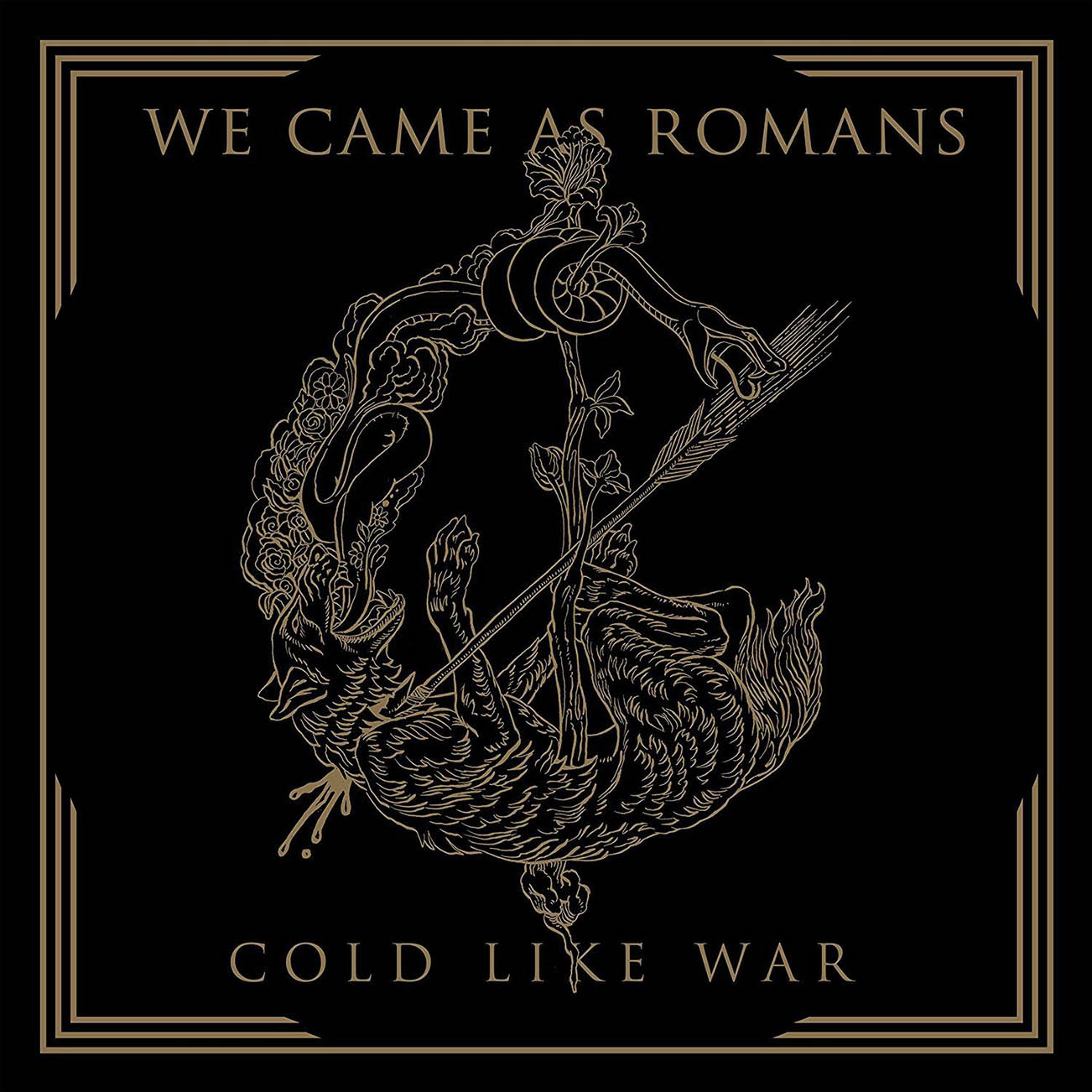 Have you got a favourite song either on the record or to play live?
Stephens It would probably be the same, I really like playing “Cold Like War” and “Encoder” live. “Cold Like War” is a good singalong, punk rock, fast as hell track and with “Encoder”, no matter what the crowd are doing, when that song comes on everyone just loses their shit!

It’s interesting you say “Encoder” because that song is very different to the rest of the album and has provoked mixed reviews. What’s your take on that?
Stephens Yeah it’s really mixed. Some people are like, “Holy shit, this is the heaviest thing, I love it,” and then there are some people who are like, “What the hell are you guys doing?!” I have a theory, though, in that, I wonder if the people who are asking the latter are just skipping to the next song after a minute, cos it’s kinda a long intro until you get to the heavy part. For the most part, though, that song is live at least really killer. It’s a song which got our fans talking which is always a good thing. It’s always good to push the envelope. We did a Twitter poll to see what songs we should play in these sets, and it did really well in the polls – that’s part of the reason we are playing it too.

The Twitter poll seemed a really cool thing to do, not enough bands do that.
Stephens We try to listen to our fans more, you know. I feel like it’s a mistake we’ve made in the past, not listening to our fans enough and not taking that into account. You have to learn from your mistakes. Like the “Encoder” lyric states, “The only time you learn is from mistakes.” That’s something we’ve learned in the past and tried to do better at, and I think that it’s showing, I think our fans can feel that as well. I think it’s totally reflective.

Despite the song’s title, this video for “Cold Like War” is hot!

Let’s talk about the collaboration with the collaboration with Eric Vanlerberghe from I Prevail. Tell me how that came about and how do you feel about collaborations in general?
Stephens I met Eric back when he was pretty much just a kid in a local band. He came out to one of my side project shows and was just going nuts in the front row and super nice. I said to him “Dude, come over to my house after and party.” Him and I really hit it off, and then his band just kept getting bigger and bigger, and he just stayed exactly the same dude. He had actually just finished up recording with Drew (Fulk), and Drew threw the idea out there. He’s a good dude and done covers of our band’s songs back in the day, so we knew he’d be interested in doing it. So, I just hit him up on text asking if he wanted to do this, and he was like “Fuck yeah!” I think collaborations are cool, you have to be friends with the person though. I think it has to mean something. It’s kinda lame when labels arrange it. It has to be meaningful for you in some way.

With bands like Of Mice & Men losing Austin Carlile and Michael Bohn leaving Issues, do you think there is a shift in the metalcore scene or more to the point, do you think its losing momentum?
Stephens I think the scene just changes a lot which is a good thing. I definitely don’t think it’s going anywhere by any means, but there’re new things happening, and people who are maybe new to the whole scene, in general, are coming in and pushing the boundaries, for sure.

What are your plans for the year ahead?
Stephens This record has a lot more momentum in it right now, so it would be foolish to step back and start a new record. We need to ride that momentum and hit a few territories we haven’t hit yet, and revisit Europe in the future on this record and the US one more time. We do wanna get in and do a single at some point, to keep our creative juices flowing and keep our brains in practice for making music – which we have a tendency to do in between records – but mainly just keep touring. 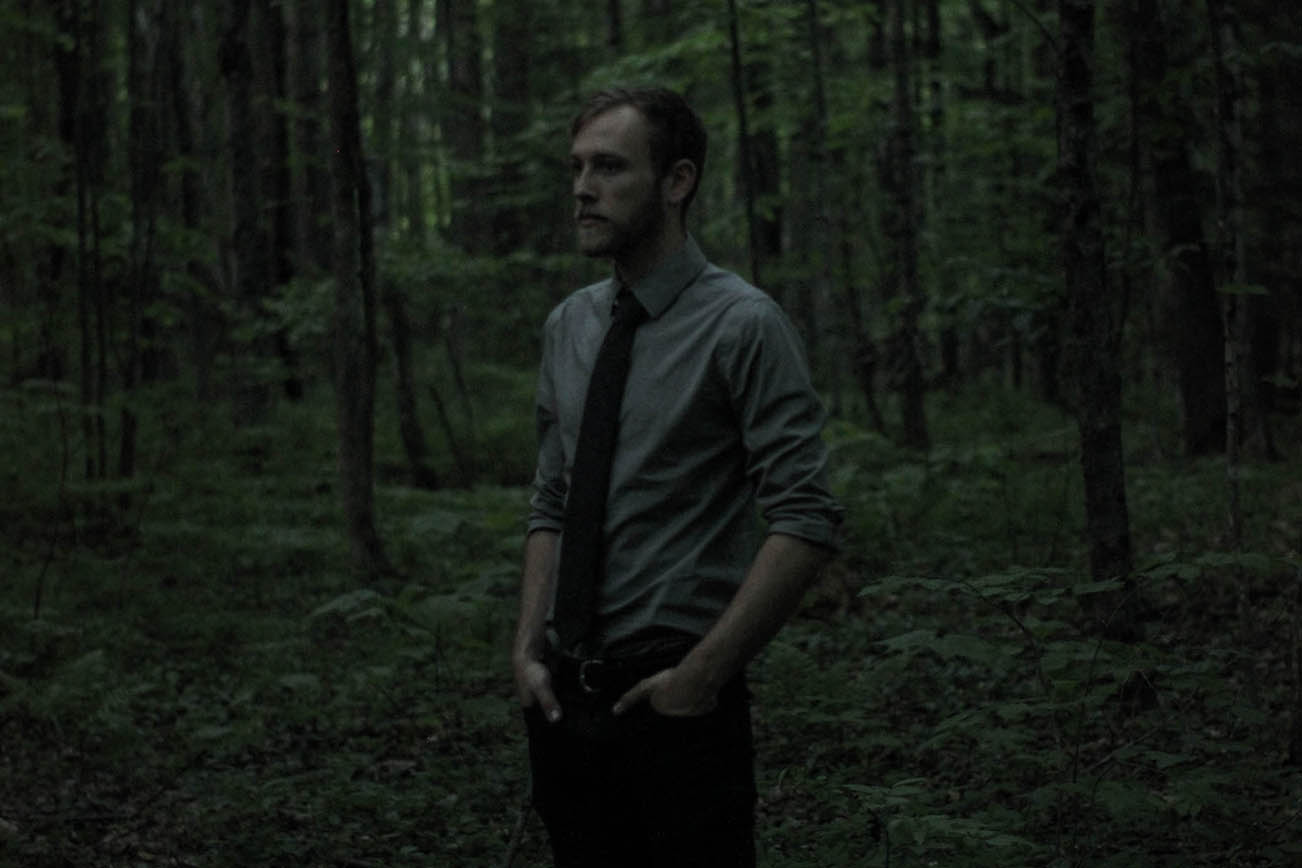