Wacken Metal Battle Canada is proud to announce that this year’s National Final winner is none other than Toronto’s Centuries of Decay! The final was hosted on June 9th at Toronto’s The Opera House that was set to send one lucky winner to Wacken Germany for a special performance at Wacken Open Air. The final featured a high powered battle by the best of the West, Calgary’s Hammerdrone against the beat of the East, Toronto’s Centuries of Decay. These were the top two surviving bands in a battle that featured over 70 participants this year. Unfortunately only one group could be crowned this year’s winner and that lucky band is Centuries of Decay!

Wacken Metal Battle Canada organizer JJ Tartaglia commented, “Very happy with the result of the Final. Looking forward to sending off Centuries Of Decay to the metal holy land, I’m confident they will make us proud.”

To view a special video of the winner announcement, please visit: facebook.com/MetalBattleCanada/videos/1211679585636178. 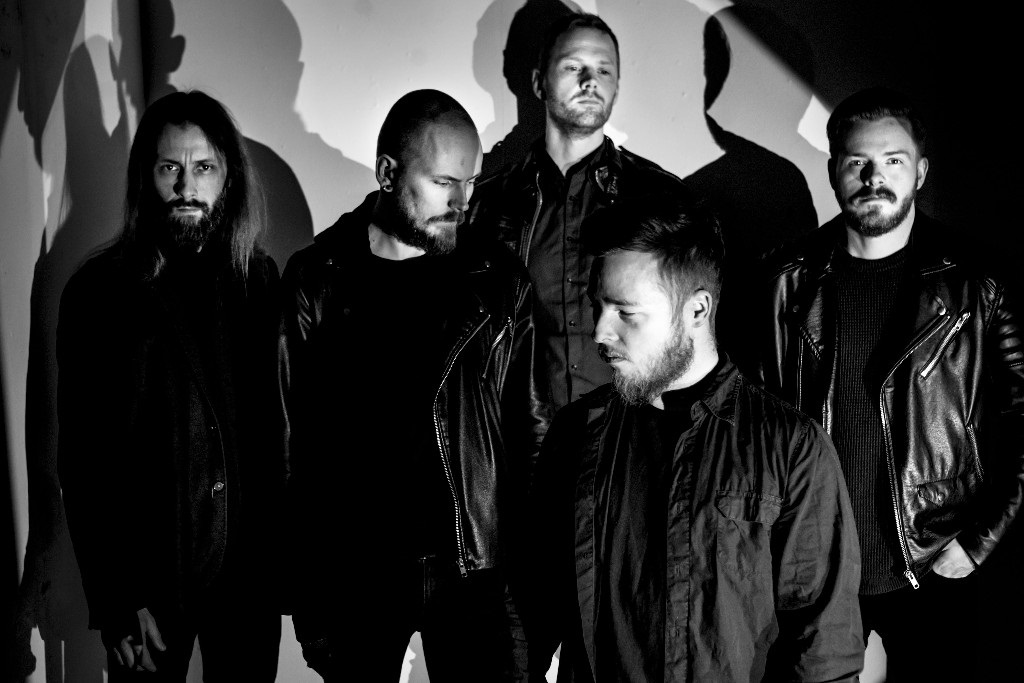 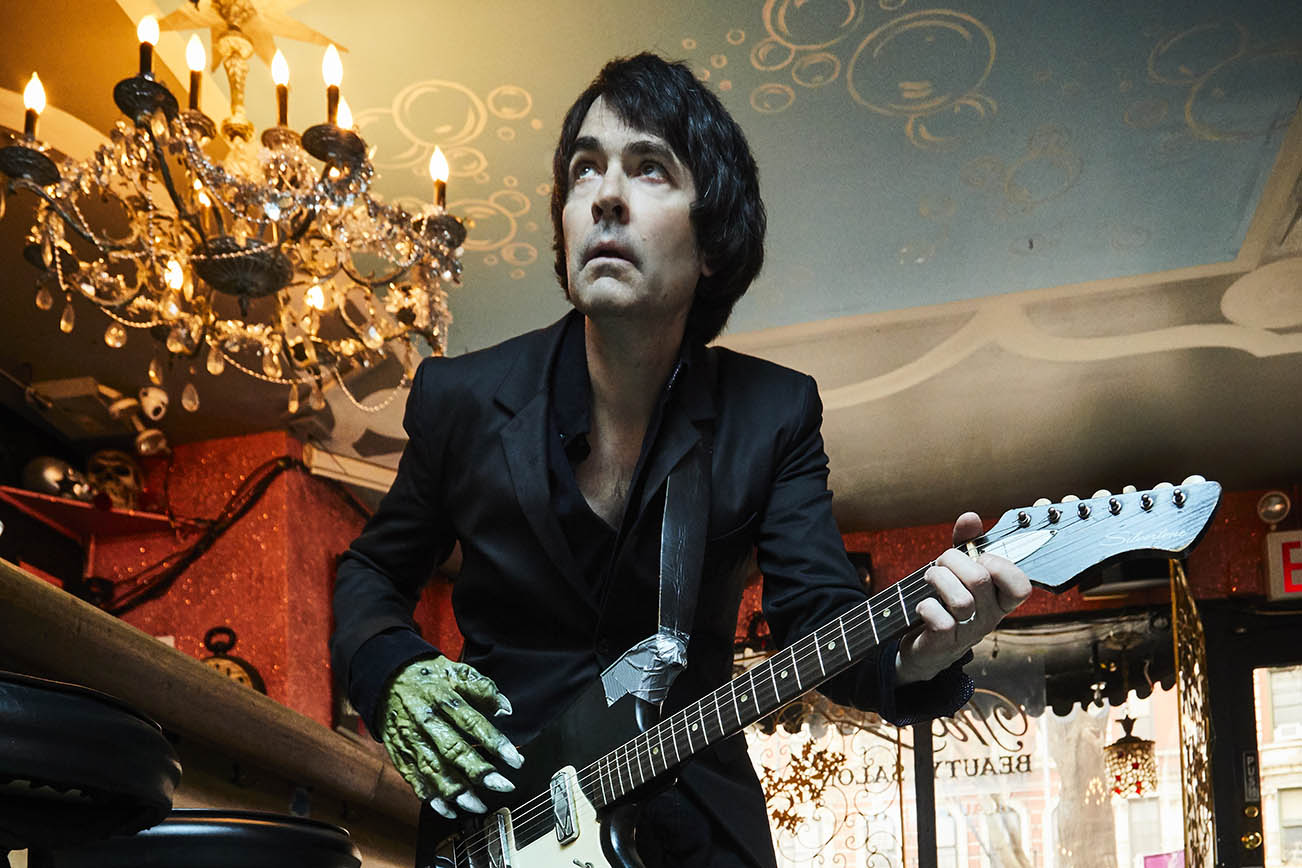