Over thirty minutes of power-infused progressive death metal awaits you on the Into The Dying of Time EP from Alberta, Canada’s Valyria. Released on May 18th, 2018, and available via Bandcamp here, the seven-track album proves just how heavy four dudes (Jeremy Puffer, Cam Dakus, Andrew Traynor, and Mitchell Stykalo) from the Canadian Prairies can render their music.

Taking their band’s moniker from the written work of George R.R. Martin, their lyrical content deals with “Realistic Escapism” (don’t ask, just Google it…) and sends listeners spiralling into a wondrous fictional universe accompanied by a technically-proficient and totally heavy soundtrack. Check out the full recording today and, should you want to first wet your toes, grab a free download of the “Tome of Shattered Vessels” single here.

Commenting on the song and further elaborating on their lyrical content, the band noted:

“‘Tome of Shattered Vessels’ is a more mid-paced progressive song that features some of the most heavy and modern riffing on the album, but still loaded with symphonics and melody. The song is tragic in tone, focusing on the legend of the Golem of Prague, the long exile of the Jewish people, and concepts of Kabbalah, told through the narration of a dying mystic. Diego Fernandez from Eye of Horus has a guest vocal appearance in the second verse.” 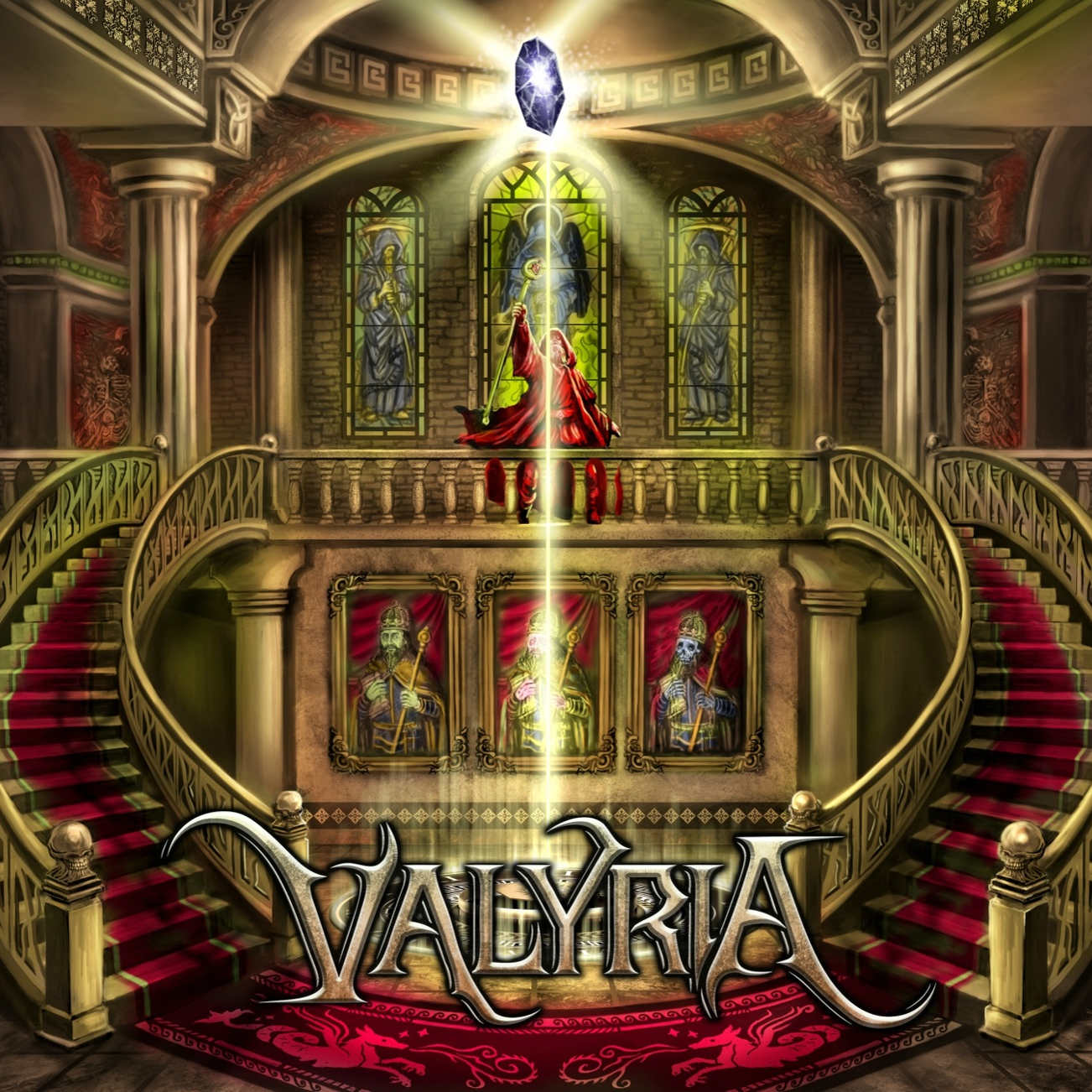 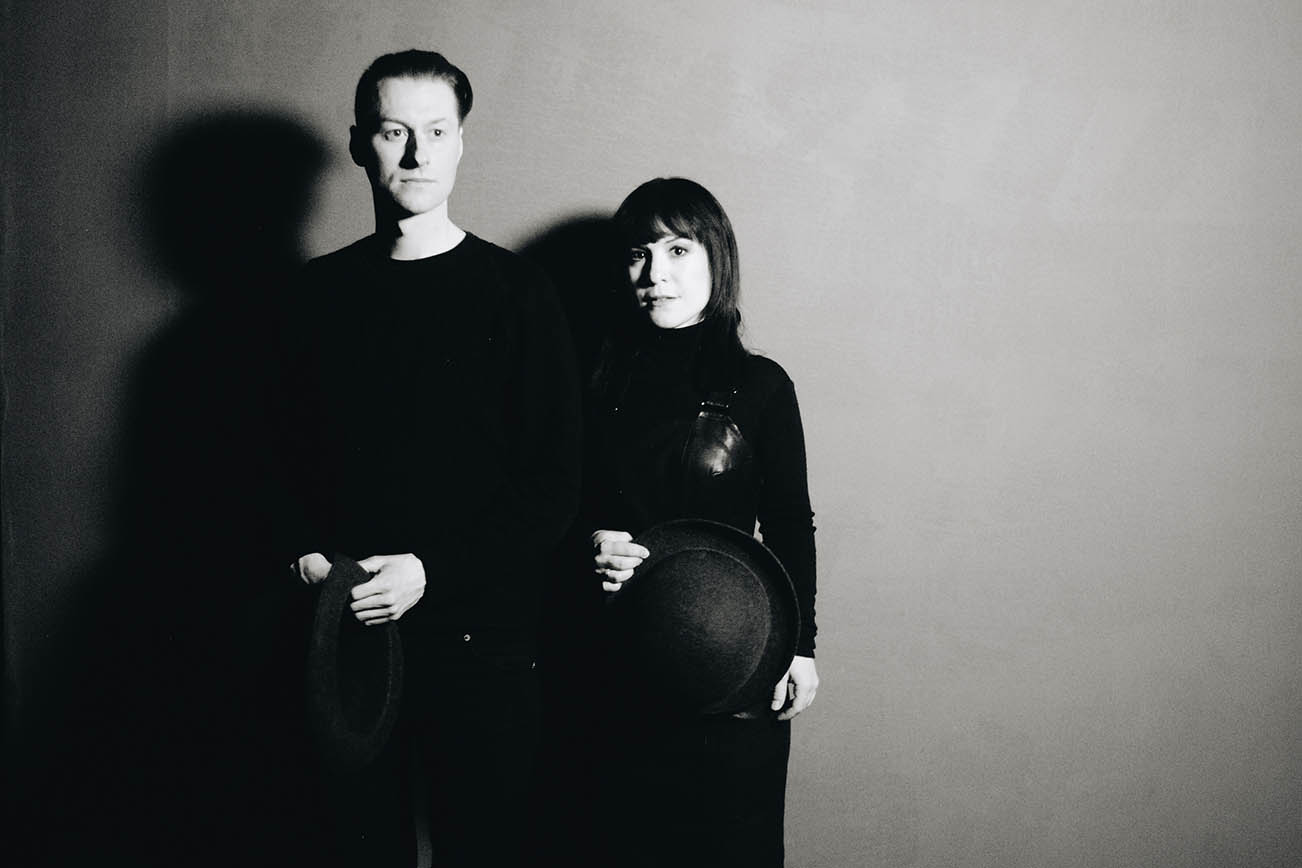 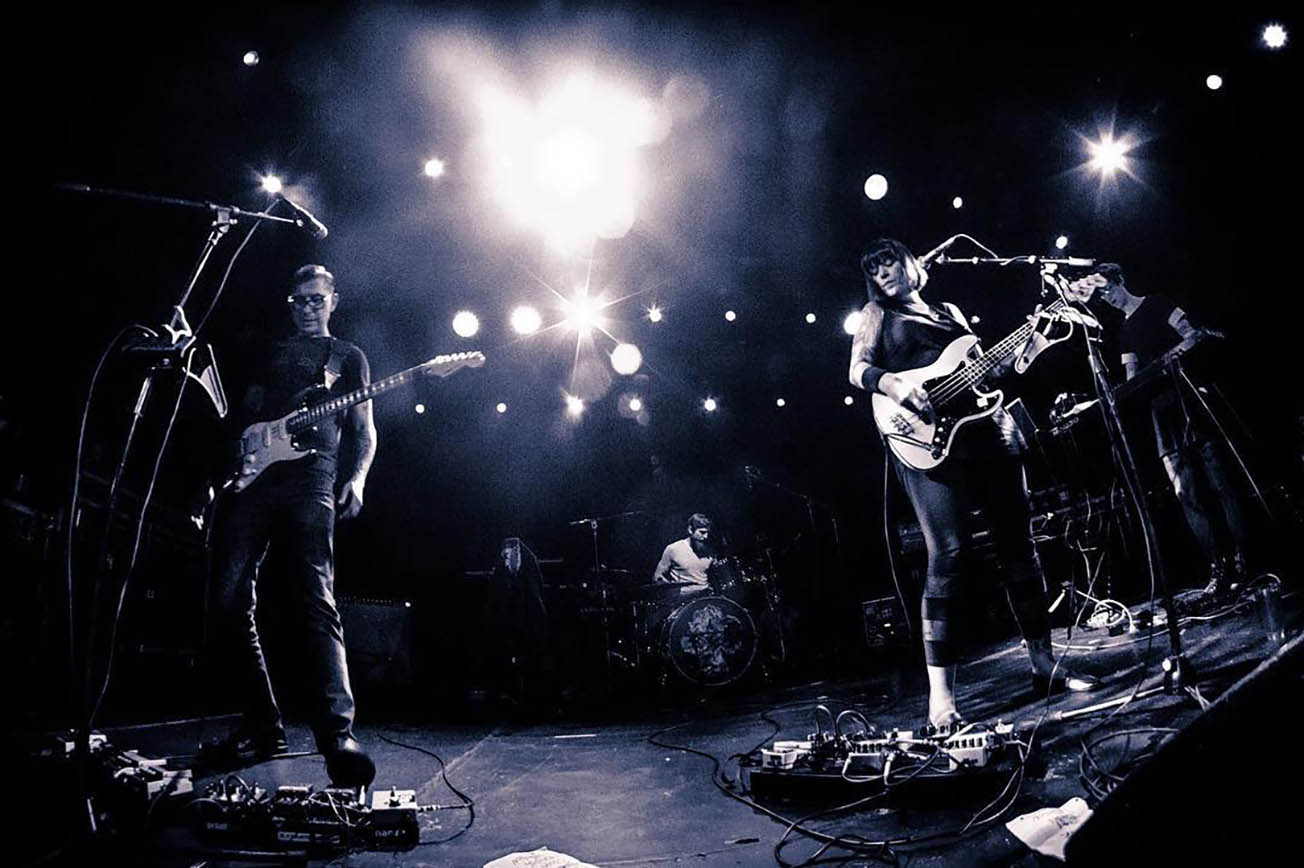