When Portland’s UADA appeared so suddenly on the jagged horizon of the US Pacific North West black metal scene, their inaugural charge came in the form of 2016’s Devoid of Light, a master-of-all-trades statement of intent that encompassed lashings of melodic death and melodic black metal that was remarkably easy on the ear and exuded levels of brazen enthusiasm that proved irresistible.

Cult of a Dying Sun is by no means a far cry from such red-blooded hedonism, yet the initial sensation upon experiencing the band’s second full-length is one of maturation. Some of this shift is subtle, with a general sensation of further fleshed-out ideas augmented by more diverse, melancholic melodies. Elsewhere, however, the nuances are unmistakable, with the significant increase in album duration the most conspicuous token of the band’s ambitions.

It’s not immediately apparent – opener “The Purging Fire” deals out a swift six minutes of classic metal-inspired, riff-heavy indulgence, yet even when “Snakes & Vultures” subsequently clips the nine-minute mark, every second feels vital. UADA’s flair for well-structured songwriting is the keystone to their appeal, with the sheer energy a worthy accomplice that ensures consistency and vigour throughout.

Beware the “Snakes and Vultures” in this new lyric video.

Jake Superchi’s vocals remain as strong and versatile as ever, effortlessly shifting through low gutturals and piercing black metal spite amongst the unearthly howls that command UADA’s hook-laden clamour, further strengthened by James Sloan’s dominant guitar licks. Armed with a brand-new backline in the form of bass guitarist Robb Bockman and drummer Brent Boutte [1], the Portland quartet deliver almost a full hour of brooding, melody-rich black metal with a full complement of their now-trademark barbarous fervour that rarely loses focus. Shades of Poland’s Mgła penetrate at times, yet UADA’s more varied sound and less gritty character ensures an individual approach that is entirely their own.

The band are no longer cradling brevity like the skeletal infant that adorns the cover of Devoid of Light; instrumental centrepiece “The Wanderer” meanders through its Agalloch-cum-Pink Floyd atmospheric weight like a band now fully confident in their ability to craft a long-form album. The final three songs cement this idea and see the band truly come into their own, melding memorable melodies with scathing extremity, kept alive by a warm, crisp production. [2]

While not as immediately satiating as the band’s concise debut, Cult of a Dying Sun is, in many ways, a superior piece of work, rewarding upon repeated listens and revealing an album swarming with potent vitality, brooding atmosphere, and displaying a strength of songwriting that will surely continue to propel UADA to loftier heights on metal’s world stage.

If what we’ve said has piqued your interest, then listen to the full album here. 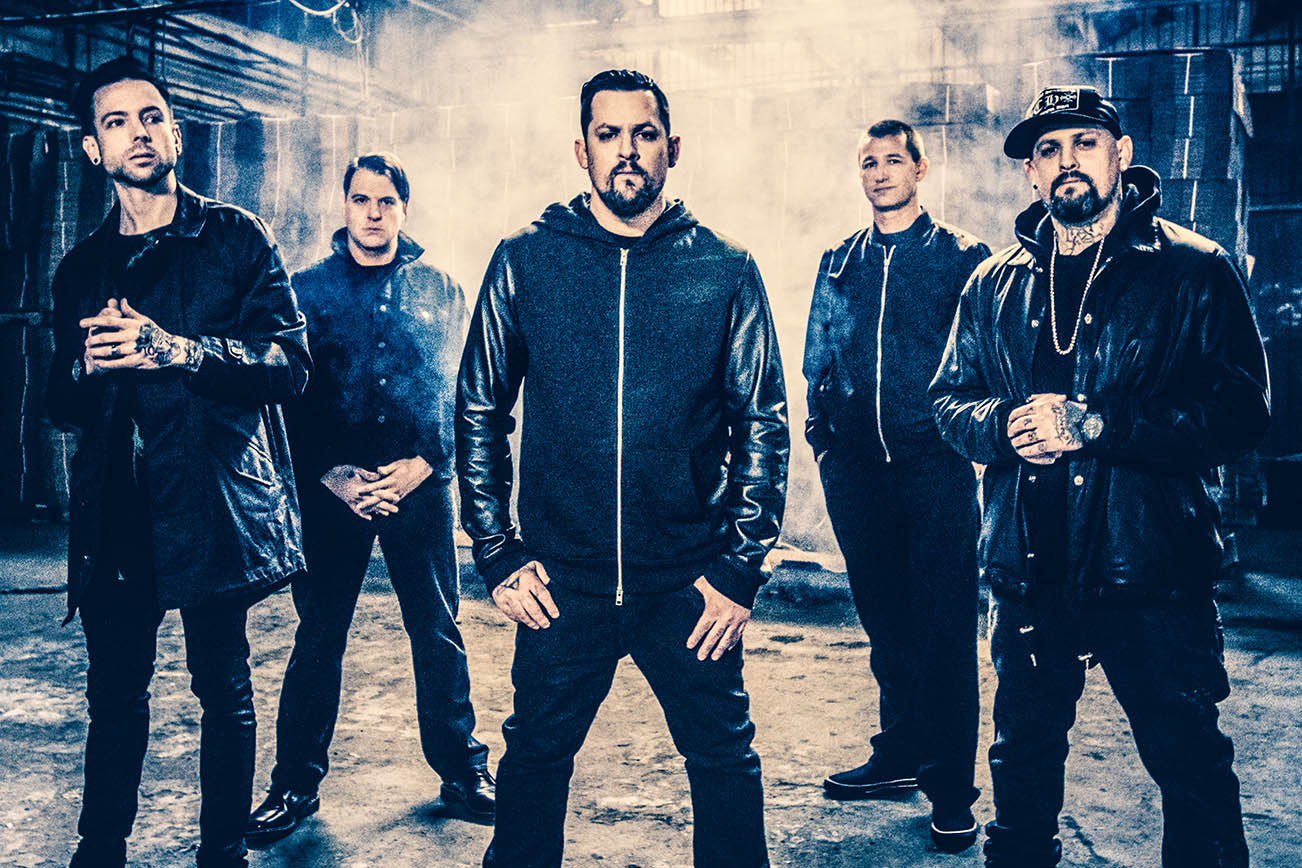 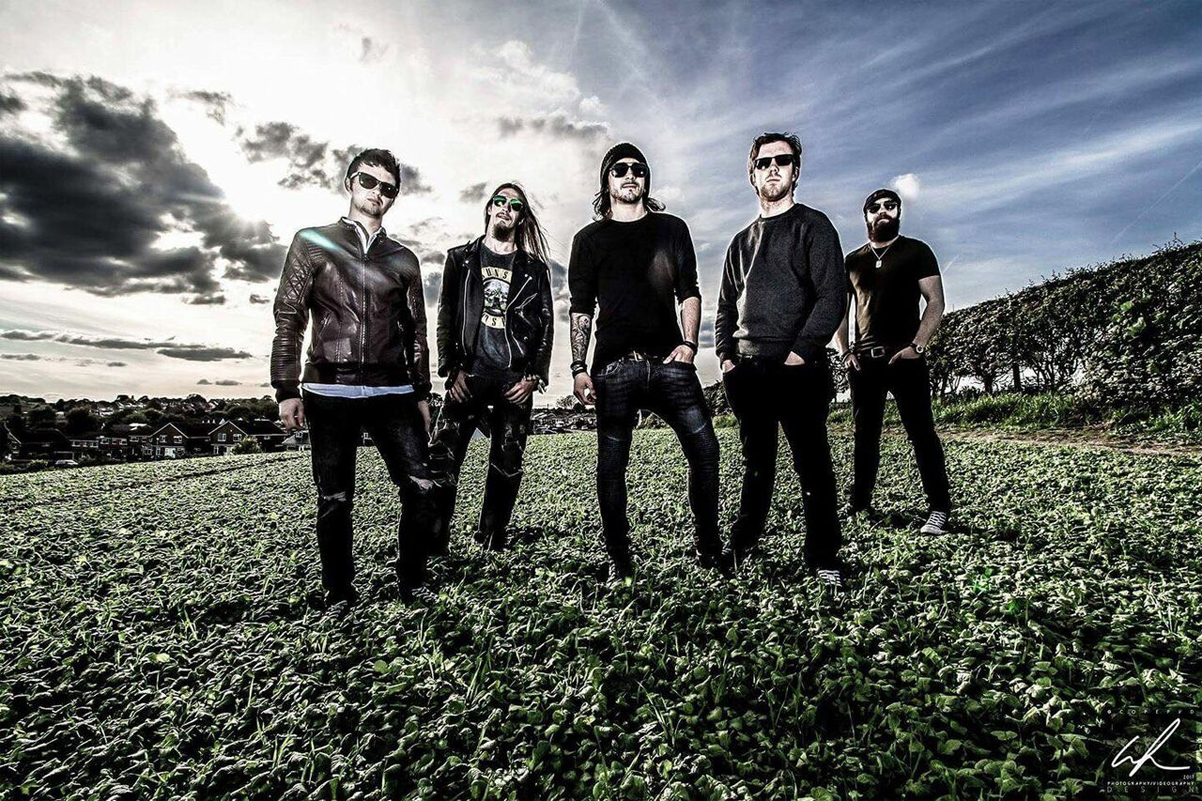