Faroe Island Viking metal legends, Týr came from the icy north to Joe’s Grotto in Phoenix, AZ. You’d never guess that a Folk metal band from a small Nordic archipelago would be controversial, but there where about seven activists outside the venue protesting the group’s participation in their culture’s traditional whale hunting. Those protesters missed out on a really great show.

Opening the night was an epic set from Aeternam, a Melodic death metal band from Quebec. Next, Ghost Ship Octavius sailed across the stage with their melodic progressive metal sound. Then, Israeli folk metal group, Orphaned Land played their signature blend of Middle Eastern metal. At last, Týr took the stage and unleashed a melodious wave upon the audience! 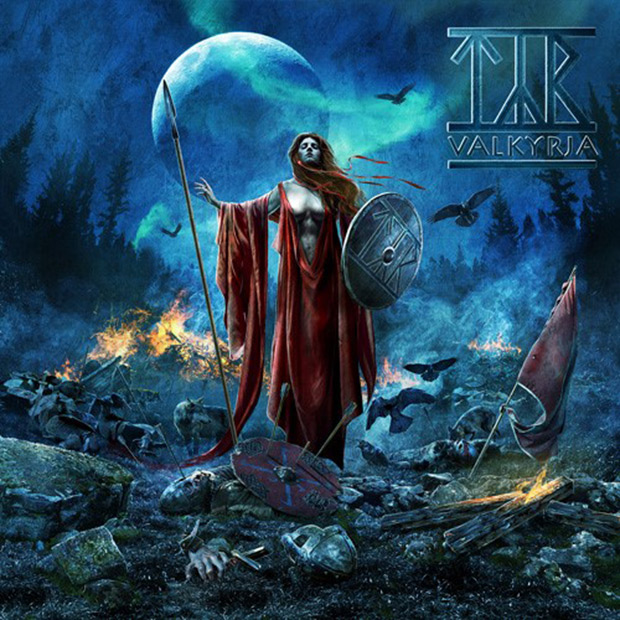 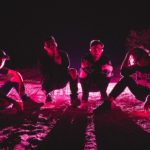 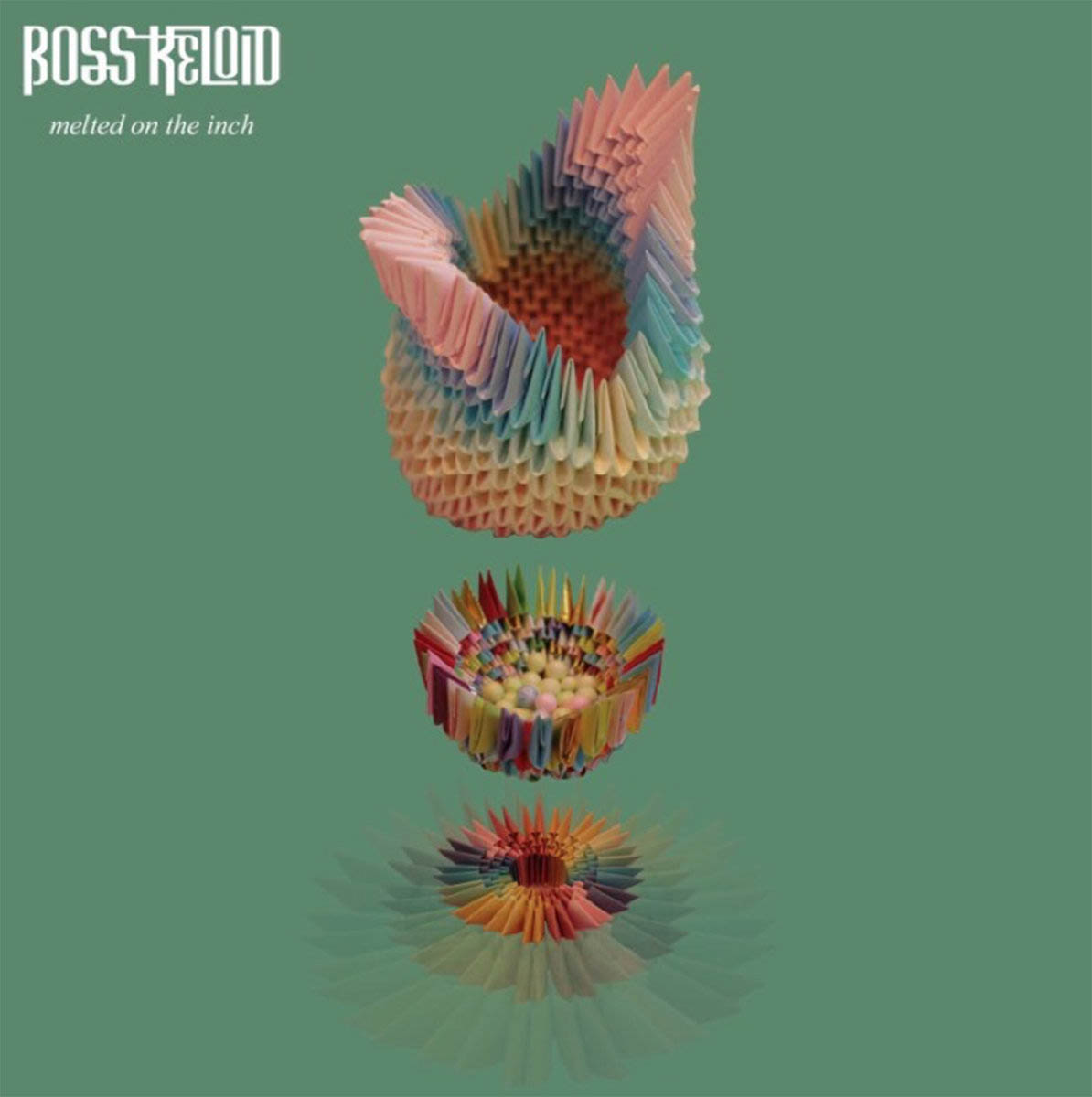