We’re pleased to now be offering a free high quality MP3 download of the single “All The Things” from Brooklyn, NY-based group The Road To Ruin. The band’s previous efforts can be found at Bandcamp, though this song can only be downloaded here and grabs thereof will continue to bump their standing on our MP3 Download Charts, so get grabbin’!

Formed around the indie rock creativity of front man Miles Stenhouse, The Road To Ruin is mellow but eclectic act with both music and lyrics drawn from deeply personal reflection as evidenced by this single, of which Stenhouse notes: “While the events described in All The Things are mostly fictional, over time I have realized that the song contains some of the most personal lyrics I have ever written. They actually still sting a bit when I sing them.”

If you’re vibing on the tune, check out the band’s video for “Pale Light”. 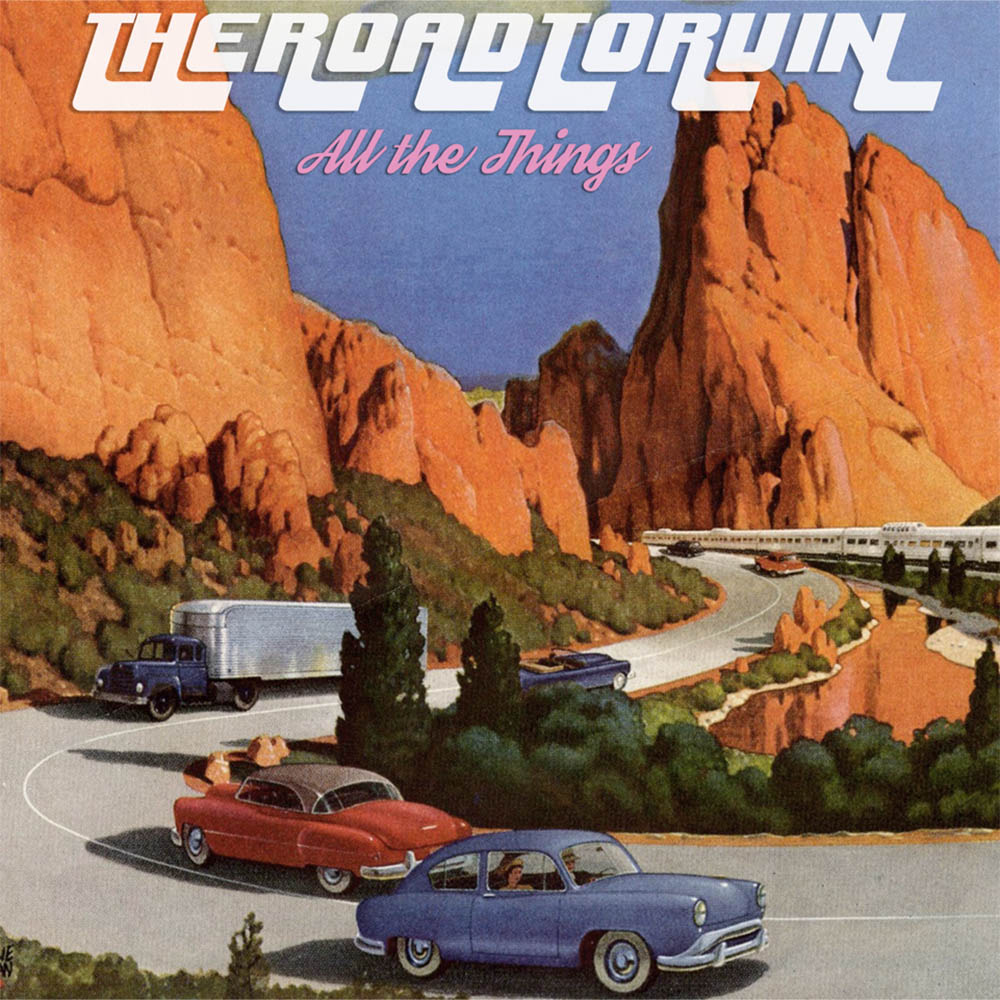 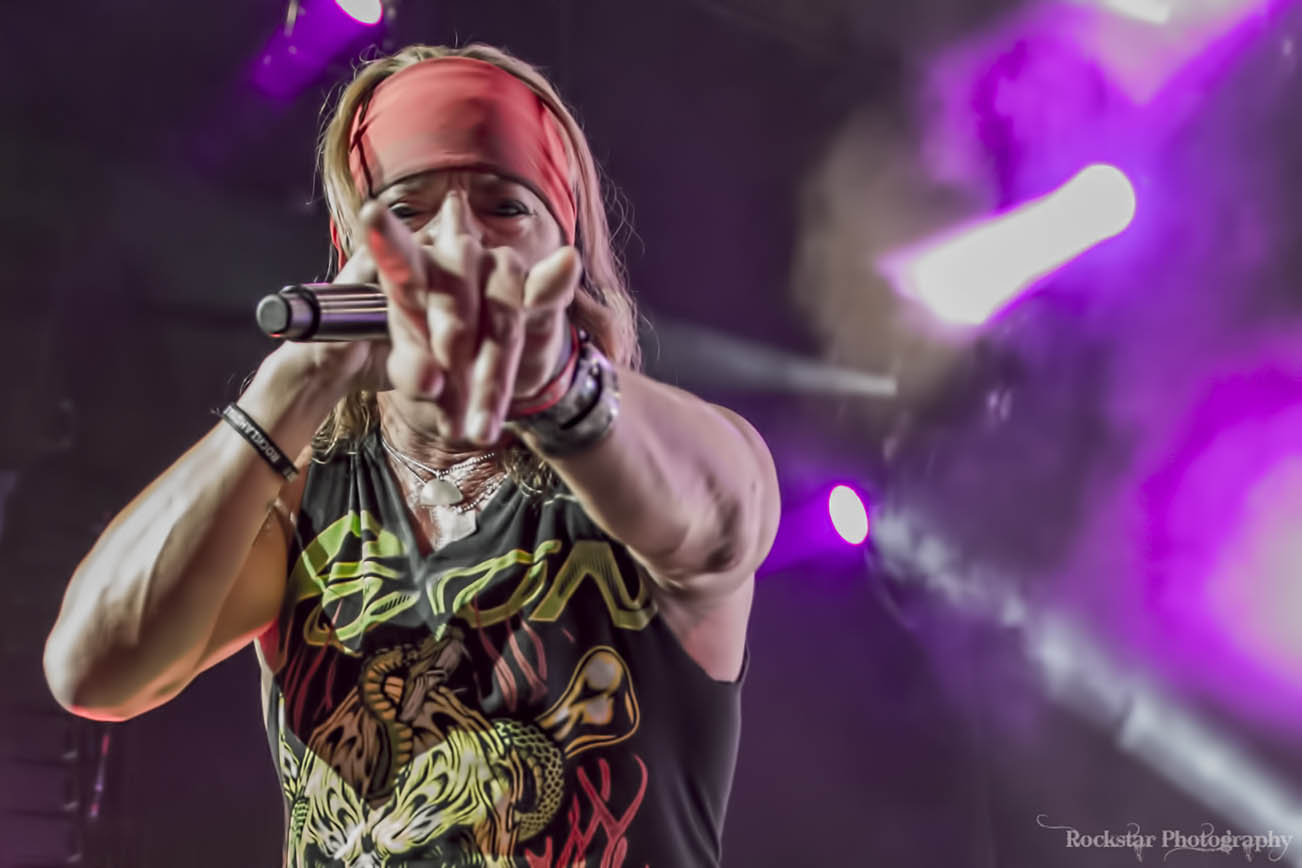 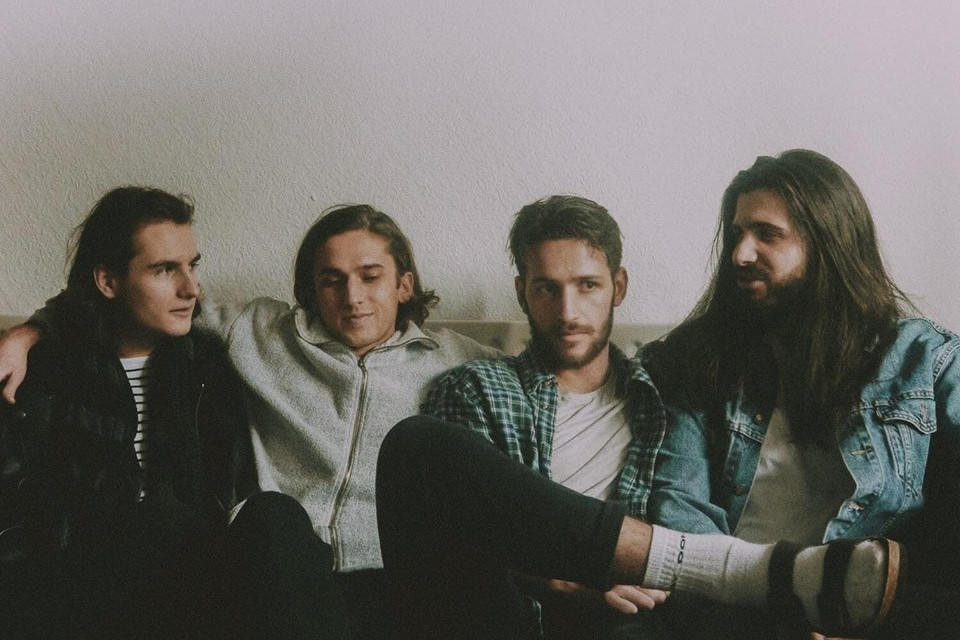