The Magpie Salute have announced that their debut record High Water I will be released on August 10th. The band has also released a lyric video for “Send Me An Omen” which you can see below. “Send Me An Omen,’ to me, wraps up all of the elements of this band,” commented Rich Robinson. “There’s pure rock ‘n roll juxtaposed with these pop melodies sung with a melancholy that creates this beautiful balance of surreal dark and light.”

High Water I was produced by Rich Robinson and recorded at Dark Horse Studios in Nashville. The album represents a sonic union of rock n’ roll swagger, psychedelic blues and campfire storytelling. The writing of the album first got started all the way back in 2016 when Robinson got the band together for a now seminal Woodstock gig. The Magpie Salute went on to sell out four straight nights at The Gramercy in New York City in January 2017. By the time 2018 rolled around, the band delivered 77 sets worldwide, comprising a 170 song repertoire of covers, Black Crowes songs and solo material. 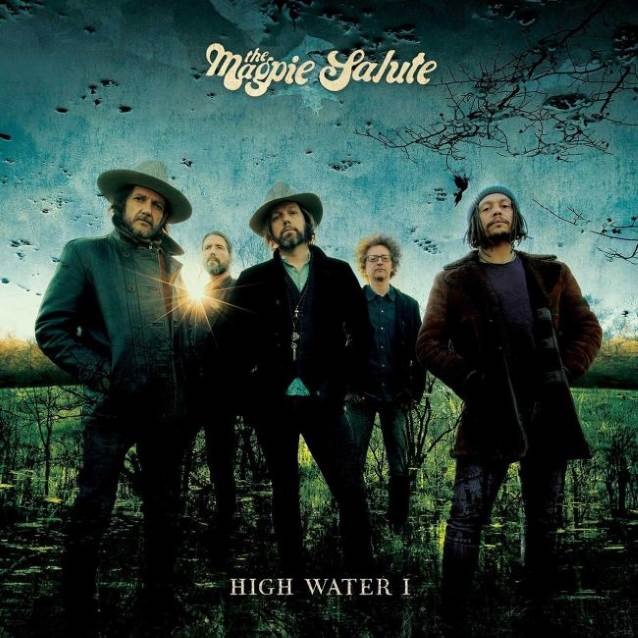 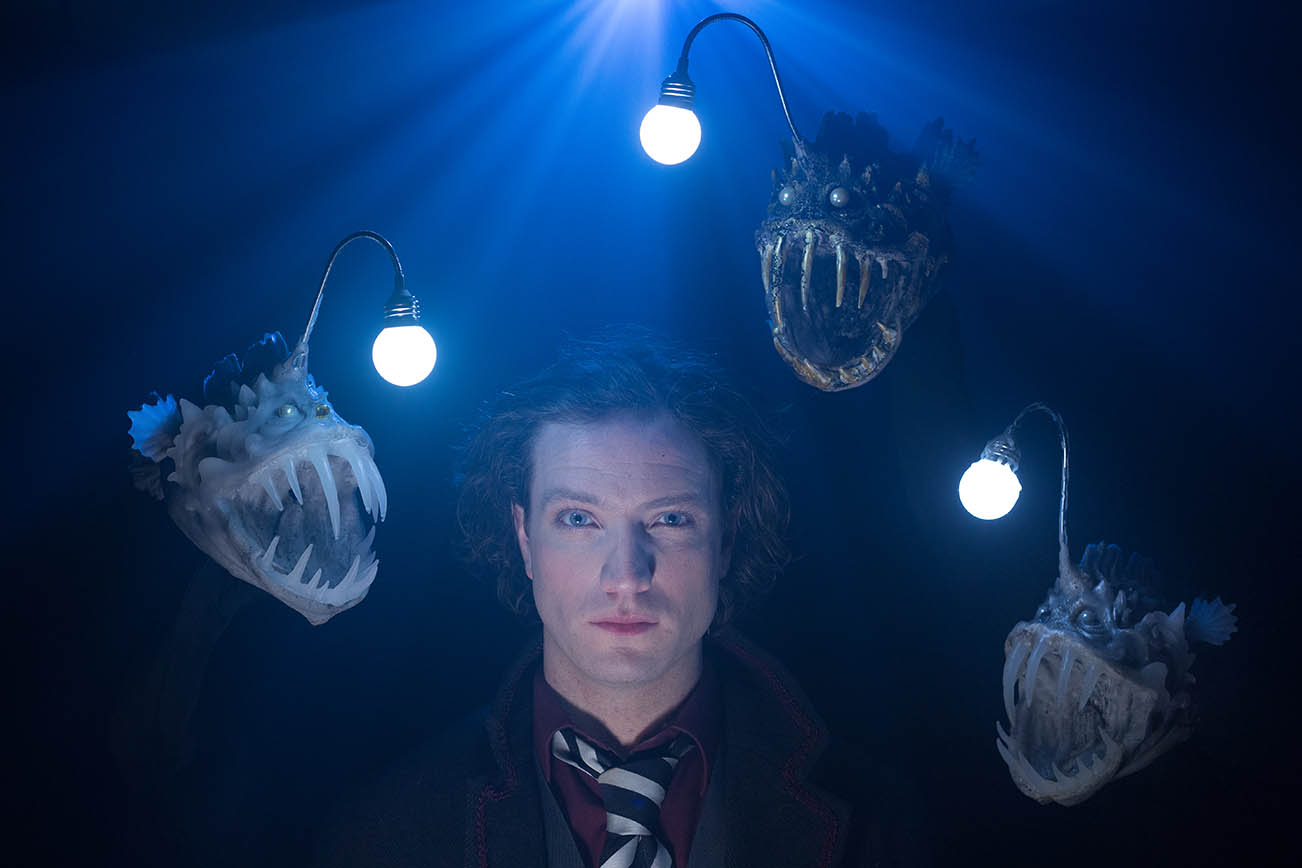 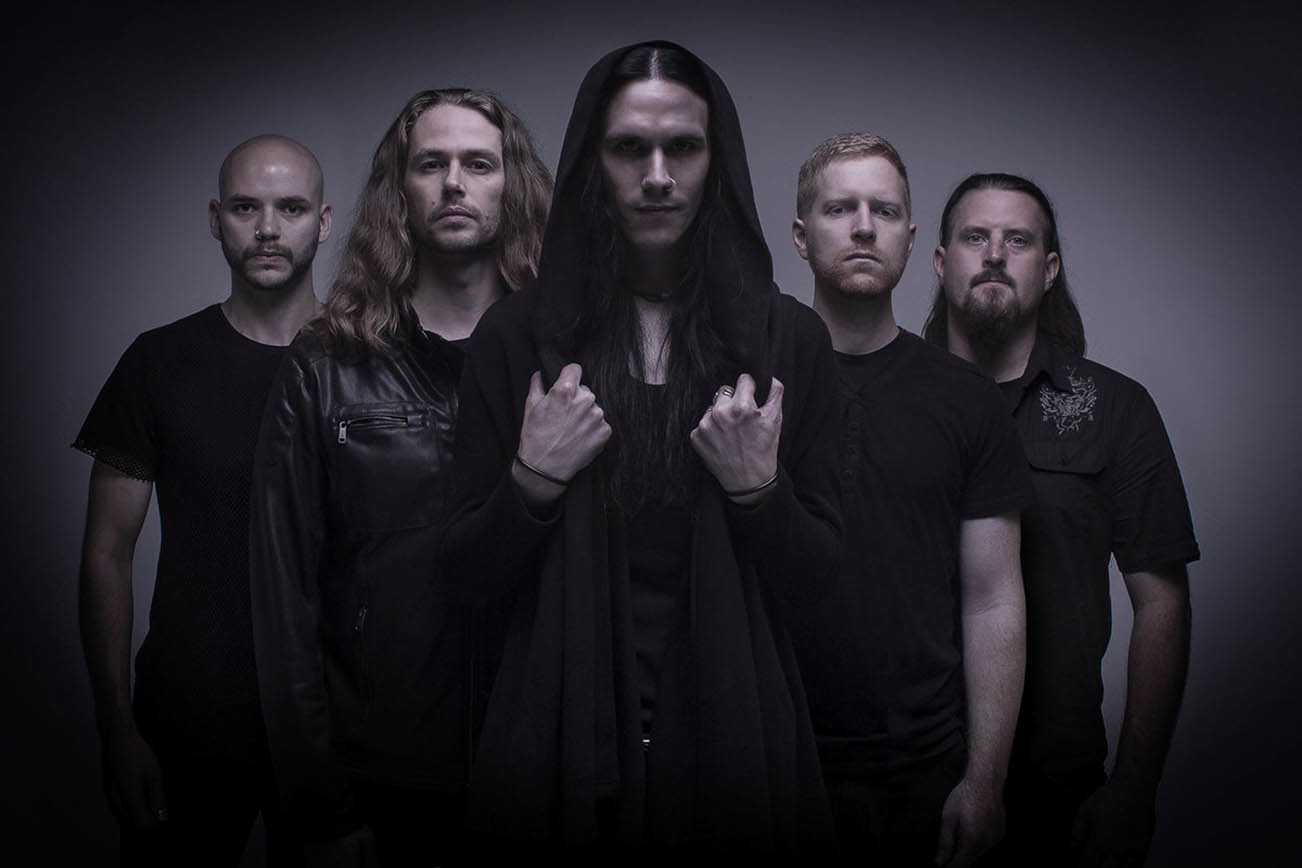