Epitaph Records surf punk rockers The Frights have announced that they will be releasing their new album Hypochondriac on August 24th. The third LP from the San Diego four-piece will also be their debut for Epitaph. To preview more of the record, the band has released a new video for “Me And We And I,” which you can view below.

“Me And We And I” is a song with candid lyrics, playful instrumentation and bittersweet melodies that perfectly capture the tone of what you’ll hear on Hypochondriac. Commenting on the record, singer and guitarist Mikey Carnevale said, “Hypochondriac is the most comfortable I’ve been with a record thus far. I care a lot about these songs because they’re embarrassing and personal”

The record was produced by Fidlar lead singer Zac Carper, mixed by Rob Kinelski (Ed Sheeran, Billie Eilish, 30 Seconds To Mars) and mastered by the Grammy winning Greg Calbi(Arcade Fire, Tame Impala, The War on Drugs). It will be the follow up to The Frights’ 2016 release You Are Going To Hate This. Once you hear Hypochondriac, you won’t be able to help noticing the creative growth within the band over the last couple of years.

“I had started to brainstorm where I wanted to go with this record basically the day we released You Are Going To Hate This,” commented Carnevale. “At first, I overthought the hell out of it, due to coming down from the high of making our first real album in a real studio with a real producer. So it took about a year or so until I realized that I’m not special and I just forced myself to sit down with an acoustic guitar. What came of that, I think, is a confessional album that I never assumed a band like ours would make.” 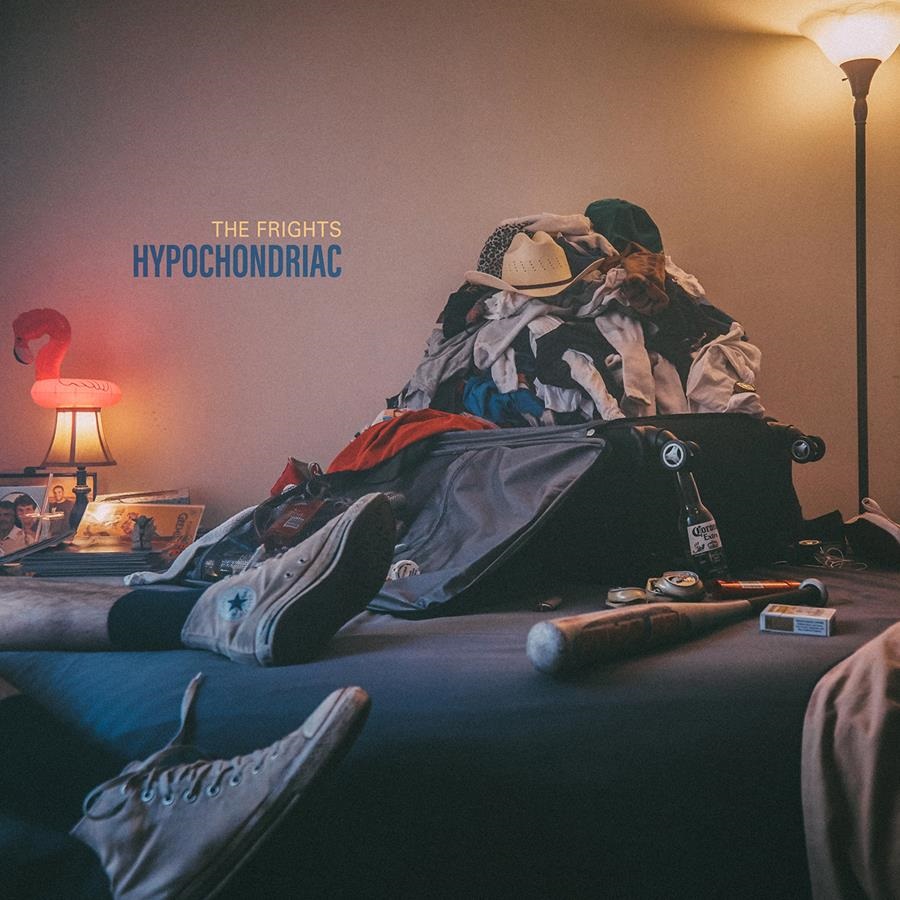 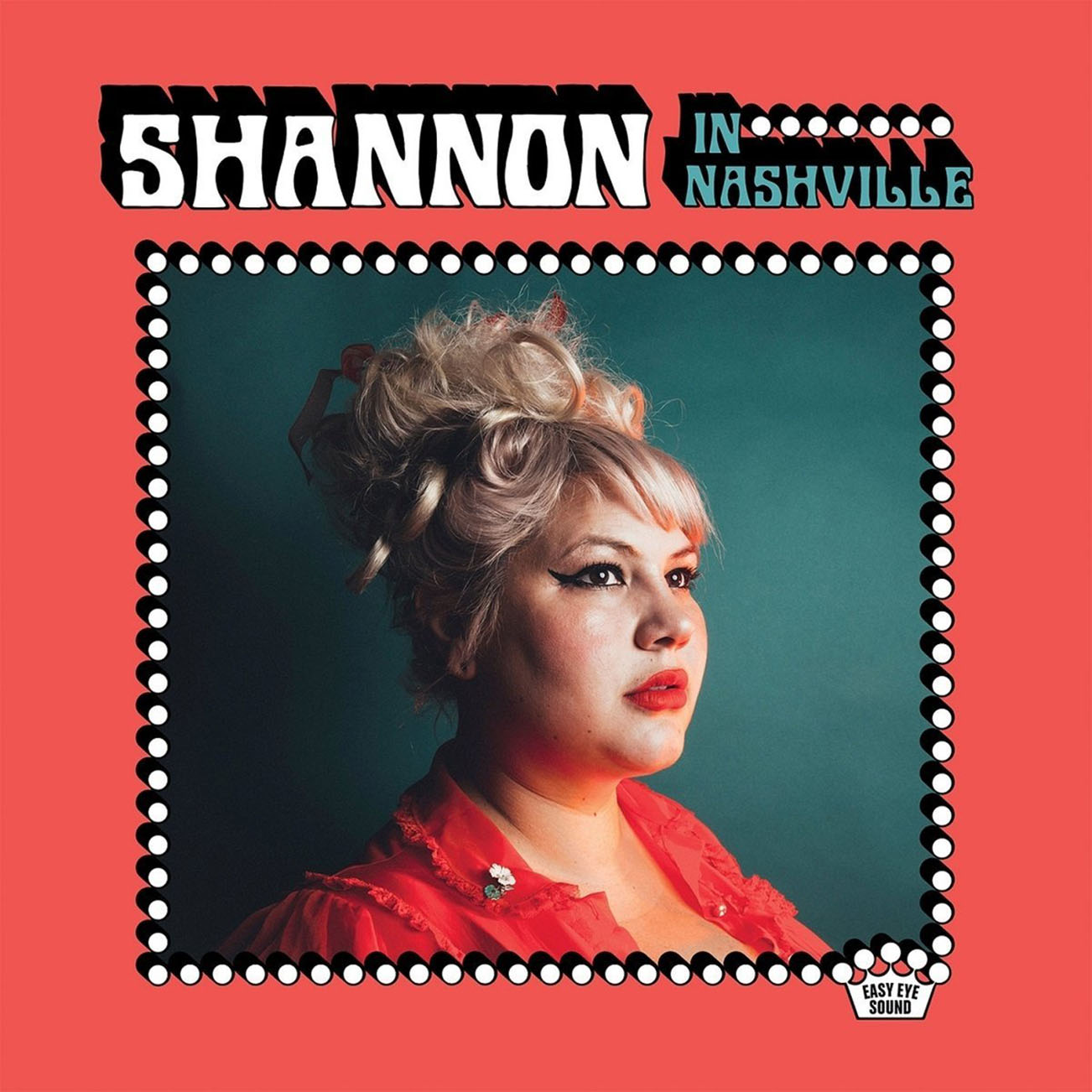 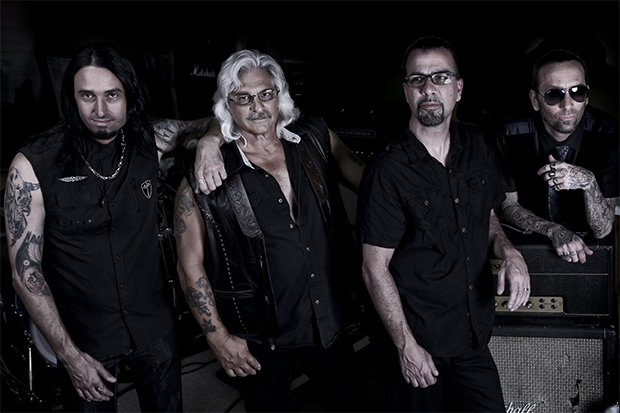