Australian multi-instrumentalist Tash Sultana has been touring up and down the United States and Canada for the past several weeks. We caught up with her as she made her way to a sold-out show at Portland, Maine’s State Theatre on May 30, 2018.

The venue was absolutely packed by the time opener Reuben Stone came on. Stone, similar to Tash Sultana, uses looping pedals and different instruments to form complex melodic passages. His energetic stage presence helped get the crowd moving, but his songs kept feeling like they were building to a climax that never surfaced–something noticed by my friends as well as myself. This is not to say that his performance was bad, it just left us wanting more.

Luckily, Tash Sultana was up next and she wasn’t pulling any punches! She dazzled those in attendance, weaving intricate and ever-growing songs from looped instruments. The loops aren’t a gimmick, instead Sultana utilizes them to become a one-woman band–her mastery of guitar, and synth, percussion, and more, coupled with her uniquely beautiful vocals, all on display for the audience. This experience was unlike any live performance I’ve ever witnessed.

Check out a live bedroom recording of the song “Jungle”.

It’s no surprise that many of her shows this tour have sold out–there are few live performances that I’ve ever seen that top what was put on display this night. Her musicianship really shined on tracks “Mystik,” “Jungle,” and “Notion,” though truth be told, she had the whole venue captivated the entire set. While Sultana’s tour is nearing it’s end, you can still catch her for a few more dates. 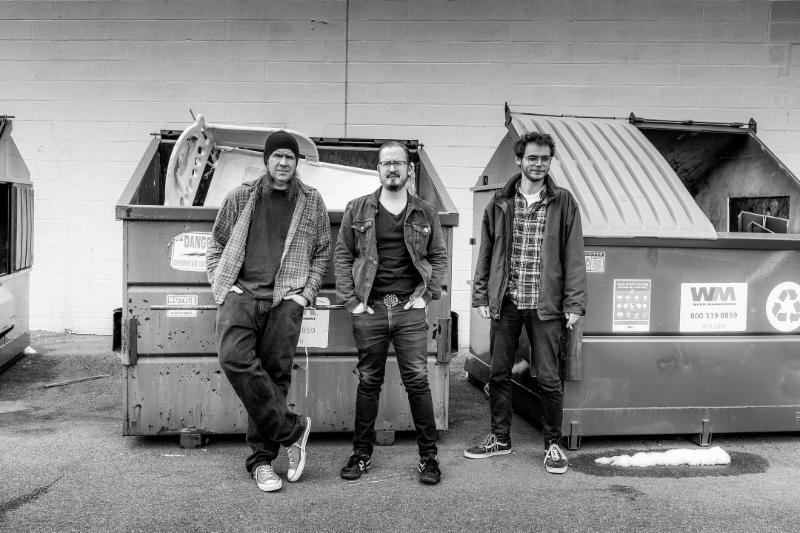 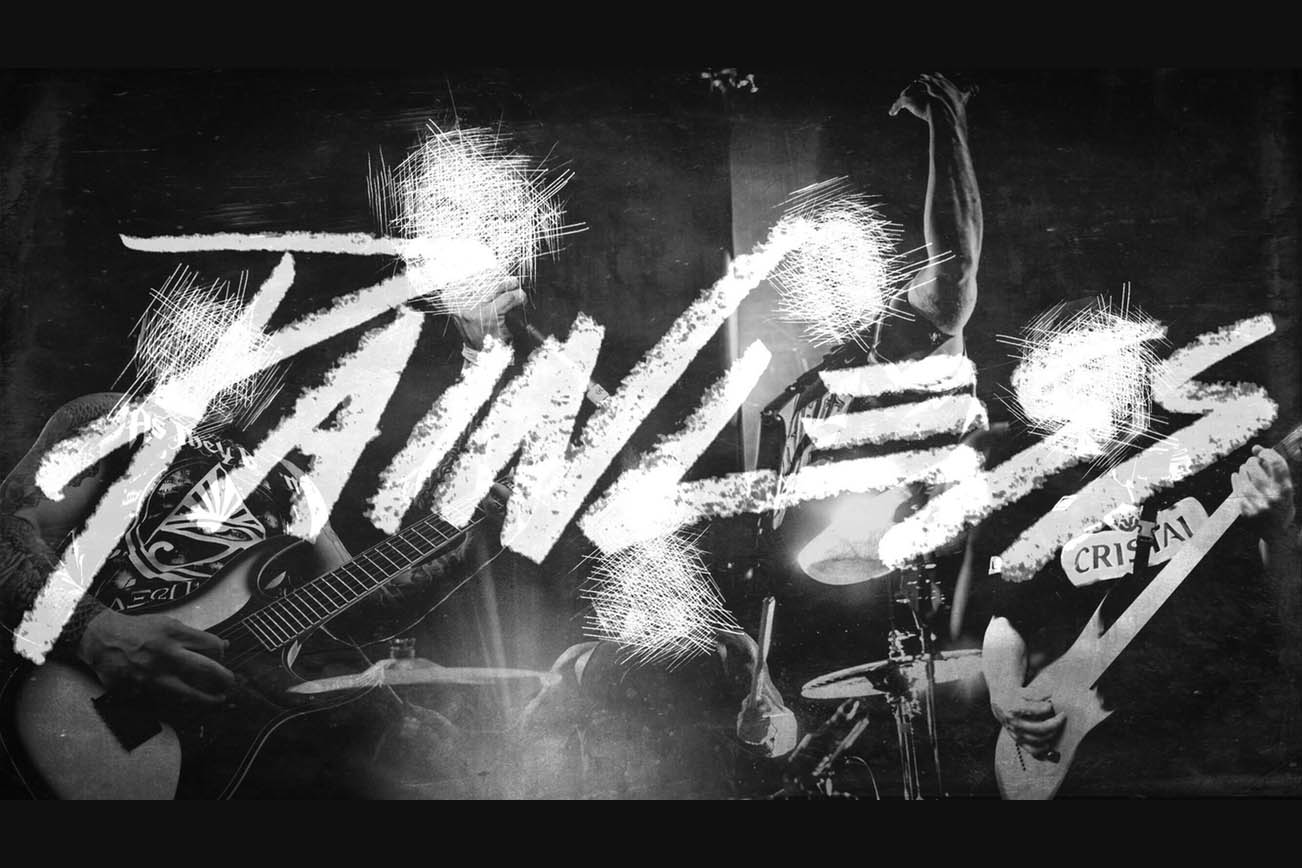