10,000+ sweat-soaked enthusiasts converged at Tampa’s premiere shed amidst a sticky summer swelter — all revved-up and ready to take in one of the season’s most appealing classic rock concert packages. Received warmly by thousands of eager early birds, the Sacramento-based brigade, Tesla, kicked off the soiree promptly at 7pm.

Jumbo-sized triple screens positioned across the back of the stage flashed an array of colorful, eye-catching videos throughout the high-energy set — including one image that announced boldly, “Tesla – Celebrating 30 Years.” Although it’s actually been 32 years since they first stormed onto the international scene with their platinum-selling debut, Mechanical Resonance, the five-piece combo performed famously — looking as svelte as ever.

Sounding a wee bit tired, yet still delivering the goods, frontman Jeff Keith led the band through a blistering 45-minute performance that featured such standards as “Signs,” “Love Song,” “Heaven’s Trail (No Way Out),” “Modern Day Cowboy” and “Little Suzi.” Psst — anybody missing a bunch of groovy-looking rock and roll scarves? Uh, I think I located ‘em for you — all flowing freely from mic stands on Tesla’s stage!

This is Tesla’s music video for their popular track “Need Your Lovin’”.

It could be argued successfully that Joan Jett never sounded or looked better than she did tonight in Tampa. Dressed in her trademark black spandex bodysuit (tonight – accented with glittery silver stars) and traditional high-top sneakers, the 59-year-old “Queen of Noise” took the stage (classic-looking red Gibson six-string in tow), along with her band, The Black Hearts, at 8:05.

Launching with the signature-style 1-2-3 knockout punch of “Bad Reputation,” “Cherry Bomb” and “Do You Wanna Touch Me (Oh Yeah),” the perfect-sounding, dazzling-looking, hour-long sonic seduction oozed all thriller and no filler. Along with perennial guitarist, Dougie Needles and longtime manager/famed record producer, Kenny Laguna on keyboards, Jett stormed through a delicious set that included such other noteworthy numbers as “Light of Day,” “Fake Friends” and the vintage Runaways’ track, “You Drive Me Wild,” as well as newer songs, including “Soulmates to Strangers” (2013), “Fresh Start” (from the upcoming documentary Bad Reputation) and “Love Is All Around” (aka, the theme song from The Mary Tyler Moore Show).

Joan Jett and the Blackhearts’ video “Any Weather” is a must-watch!

From the throngs of passionate fans to the venue ushers and concession attendants, Jett literally had everyone on the property engaged in moving sing-alongs for her set-closing tour de force of “I Love Rock and Roll,” “Crimson and Clover,” “I Hate Myself for Loving You” and “Everyday People.” Ahh, yes — the ageless power of rock and roll!

The anthemic instrumental, “The Mission,” blasted from the massive PA system as longtime Styx drummer, Todd Sucherman led the iconic quintet onto the stage at 9:30.

Brimming with top shelf selections, both old and new, Styx delivered an impressive, fist-pumping, three-song opening, including “Gone, Gone, Gone,” “Blue Collar Man” and “The Grand Illusion.” Apprising the crazed crowd early on of his recent bout with laryngitis, Tommy Shaw apologized for his voice being “screechy.” However, no apology was needed, as the much-loved guitarist/vocalist delivered in full form on such fan faves as “Fooling Yourself” and “Too Much Time on My Hands.”

“What a fun night,” Shaw announced with tremendous enthusiasm, as he offered heartfelt props to the evening’s two opening acts, while founding guitarist James “JY” Young proved equally engaging as he introduced the mighty 1977 album cut, “Miss America.” Not to be outdone in the “PR department,” longtime keyboardist, Lawrence Gowan wowed the masses with lively banter leading into “Lady” and “Light Up.” In fact, Gowan’s spot-on vocal recreations may have left many die-hards asking, “Dennis who?” True to his impeccable reputation, newer recruit, bassist Ricky Phillips, sparkled like a true superstar from start to finish.

“It’s a concept album,” Shaw explained during his intro to “Radio Silence,” a showcase selection from the band’s most recent release, The Mission. “So don’t shuffle through the CD. Just let the music wash over you,” he added.

Delighting the crowd with 2017’s “Khedive,” Gowan described the instrumental piano composition as “a fun little dance number.” Following a brief moment in which he quoted Bible scripture, Gowan led the mighty minions into a heart-stopping, solo sing-along rendition of Queen’s “Bohemian Rhapsody,” before seguing into his own band’s timeless showpiece, “Come Sail Away.”

In sum, the impressive triple-bill production promised fans “more bang for the buck.” It did not disappoint.

Check out Styx’s video for their single “Gone Gone Gone” below. 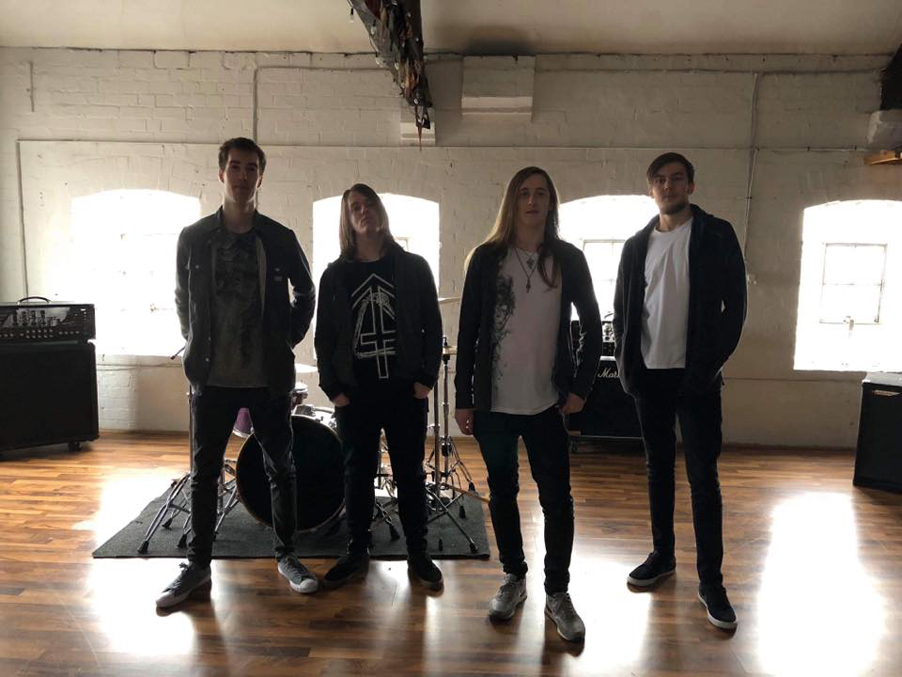 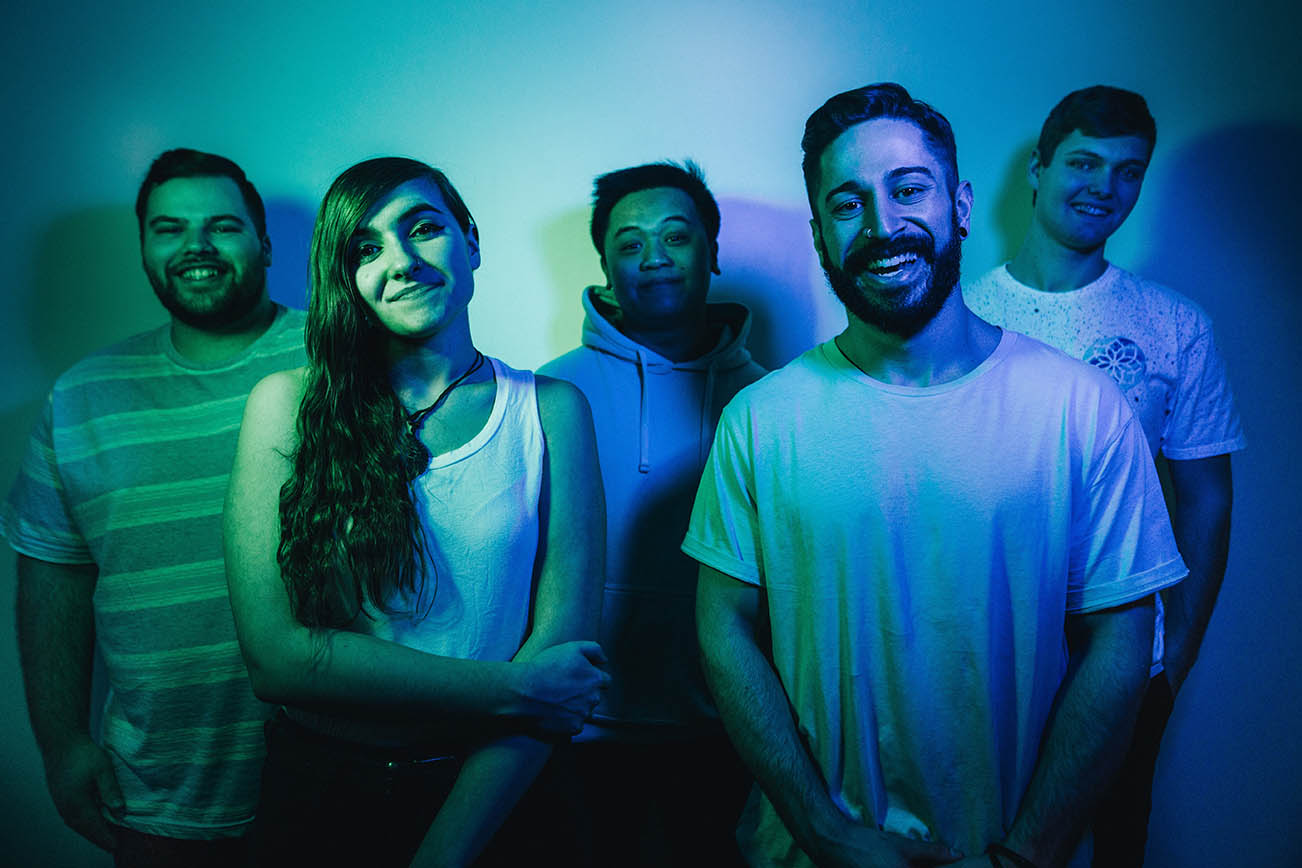