Though there’s no pre-order link (or even a scheduled release date for that matter) as of yet, the odds are in our favour that the upcoming new album, Degauss Advance, from Los Angeles, California’s Rollercoasterwater will be available via Bandcamp and/or SoundCloud. What is this Rollercoasterwater we speak of, you ask? Well, it’s Mr. Chuckie Behring’s“I wrote ‘I Reckon’ during a time when I was experiencing a huge shift. The title is a play on words being both a folksy saying as well as being about reckoning with one’s past. How the painful and awkward things people go through recycle them selves inside of us. It sounds dark but its actually kind of a playful take on the idea. Taking the good and the bad with a sense of humor.

The video is part of a series of visuals I’m making for the album ‘Degauss Advance’ using touchdesigner and two 3d models I made. My plan is to soon release the album physically on VHS with a video for every song. I love VHS and the little analog artifacts and rainbow glitches they make were a big influence on this album both sonically and visually.” 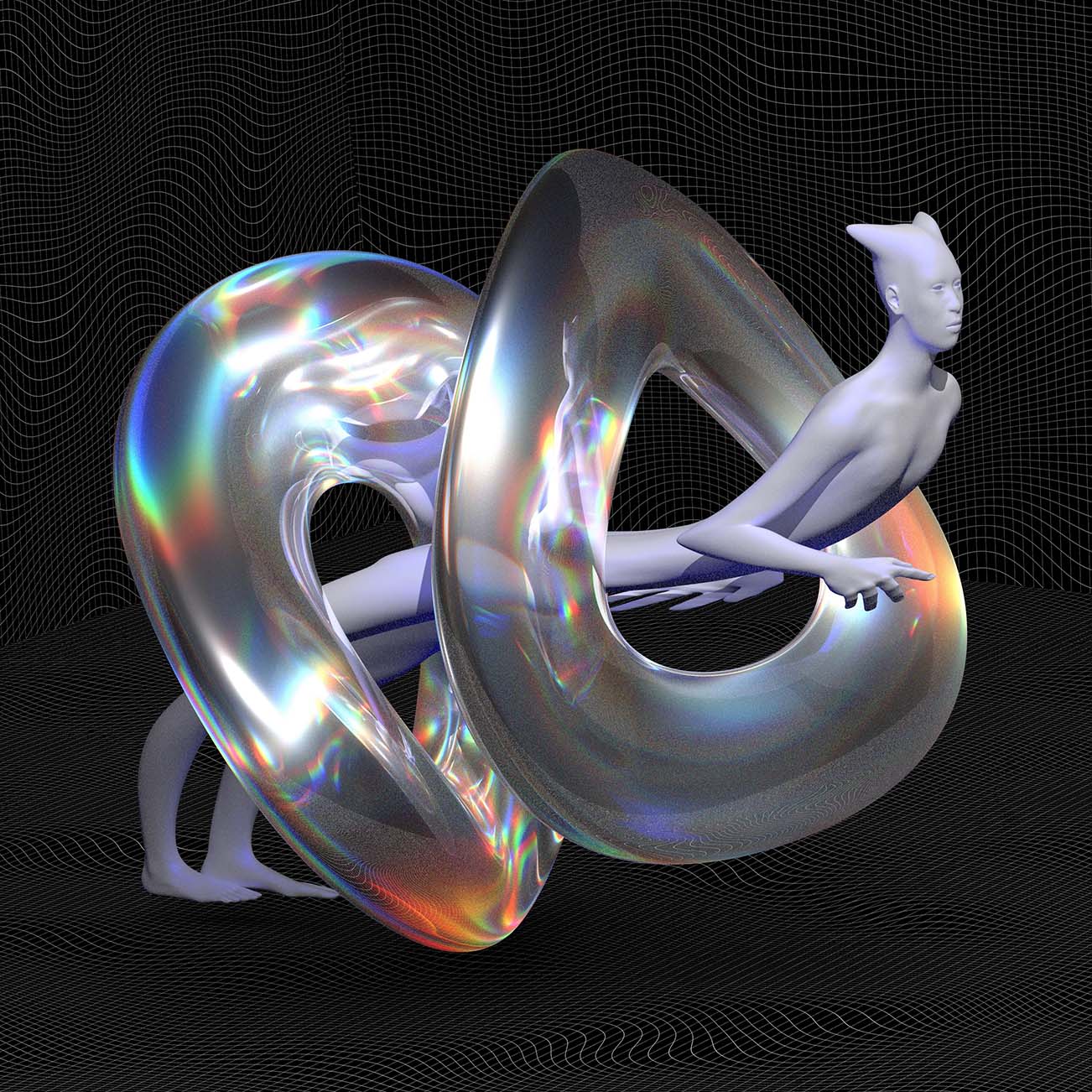 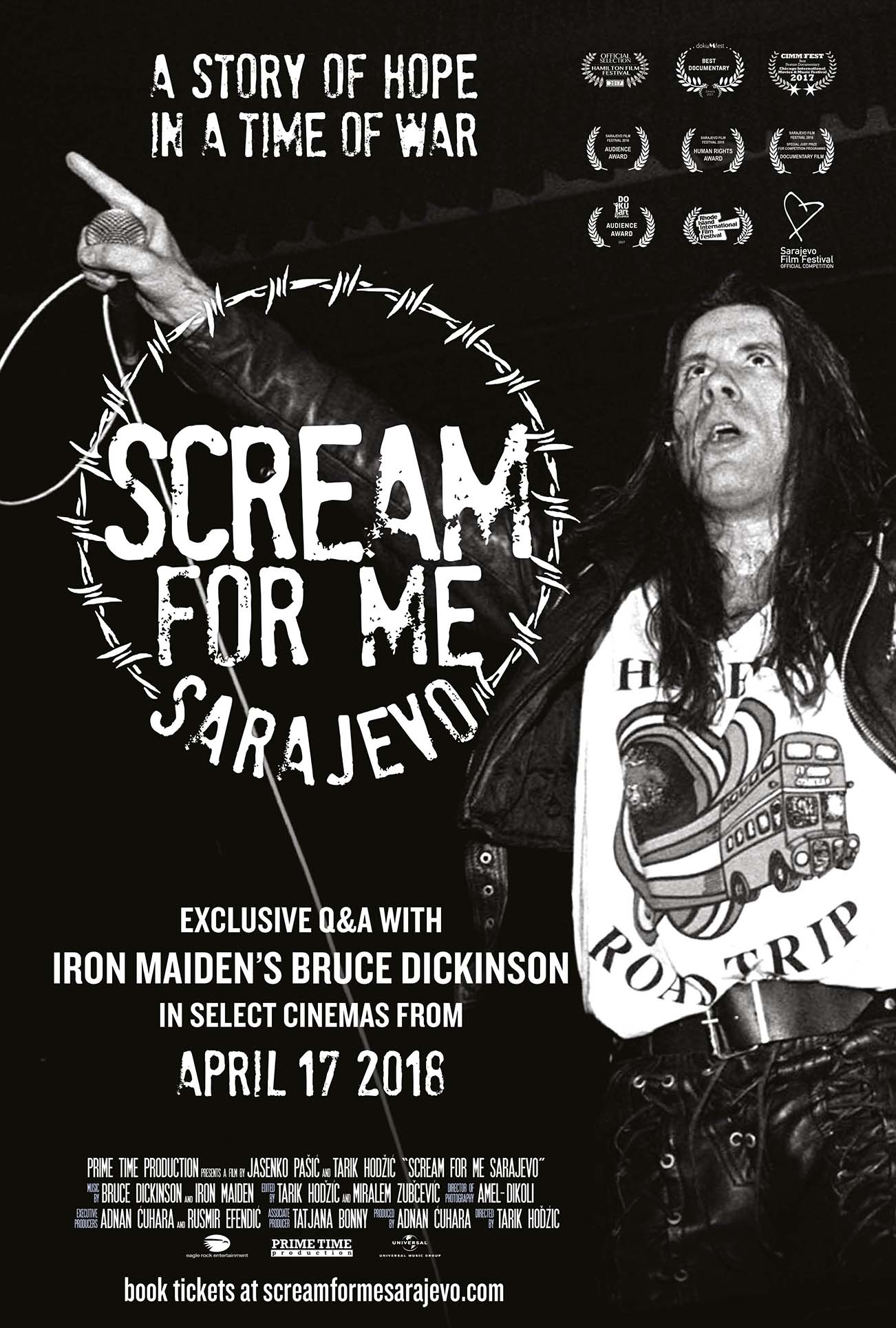