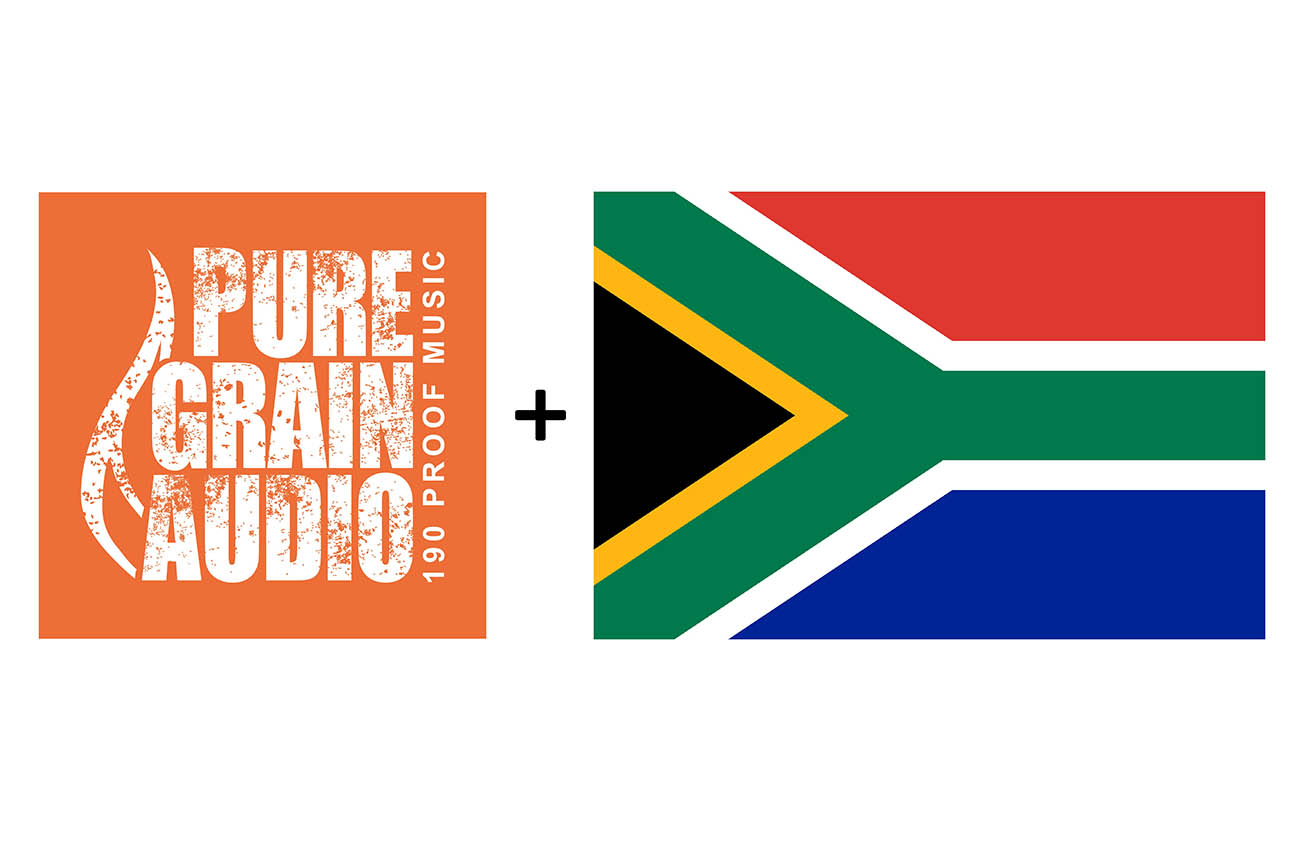 Canadian-based music authority PureGrainAudio.com is proud to announce their expansion into South Africa with a new team of journalists and photographers headed up by their new Managing Editor, SA, Lav Nandlall.

Nandlall is no stranger to the metal scene and has worked for several magazines and digital platforms such as Heavy, Metal Obsession, Drum Perth and Metal As Fuck based in Australia, Broken Amp and ThisIsNotAScene based in the UK. She’s also penned for lifestyle and entertainment magazines such as Heat and TV Plus based in South Africa under the Naspers media group. In addition to entertainment, the 29-year-old has covered vintage and burlesque news stories for Vintage.com and recently began working as a content strategist for a financial corporation.

“There’s no place like South Africa! It’s a melting pot of cultures, languages, people and history. All of those factors push musicians to stand-up and stand-out when creating music – especially in the alternative and heavy spaces. Over the past few years, the quality of local alternative and metal bands have progressed, blurring the lines between international and local acts. There’s no lack of talent in the country, that’s for sure! And joining PureGrainAudio, I can’t wait to showcase that talent as well as that visceral fire that burns in every South African’s soul.”

Founded in 2005 by Christopher Gonda and Aaron Willschick, PureGrainAudio spent 12 years developing into Canada’s premiere source for all forms of Rock, Metal, Punk and Hardcore music. After a year of behind-the-scenes work, the website re-launched in early 2017 and expanded into other musical genres, plus Pop Culture. Now in its 14th year of operation, PureGrainAudio boasts a global staff of 100+ with Managing Editors in Canada, the US, UK and South Africa.