Rather than simply drawing from the same pool of inspiration that past death metal bands have tapped into, Bestial Hymns of Perversion takes its influence from the darker nether realms of extreme metal. This release is special for the specific reason that Of Feather and Bone’s sound on Bestial Hymns of Perversion borders on heavily downtuned bestial black/death metal. Most albums of this ilk dwell below the radar of most larger labels, but this group have an almost hellish, ritual worship atmosphere to their music that proves to be their trump card. It is beyond a simple sprint through three-chord punk transitions and guttural grunts; Of Feather and Bone offer death metal that is unique and transcendental.

The band don’t always play the blast sections at a blistering pace the way an act like Napalm Death does, however. They have a more calculated attack – slowing down the blast sections just a tad to allow the grinding guitars room to suffocate the listener. The guitars are especially noteworthy, as they are downtuned to unfathomable levels, and no upward fretboard movement on the lower strings remotely changes the sensation of the riffs grinding to the tune of a chainsaw to flesh. The studio production on Bestial Hymns… is also top-notch and this devastating effort is given the proper set-up for each instrument to uniquely deliver each of its contributions.

Sure, you can hear the whole album below, but why not first get beaten into “Repulsive Obscurity”?

At times, the swirling maelstrom of rapid downpicks and tremolo riffs proves somewhat overwhelming, and fans who half-heartedly expect melody and atmosphere will be in for a surprise. That said, the group sometimes vary tempos dramatically to high efficacy, and also frequently switch riffs on the faster sections to provide variation. A peculiar trait about this record that death metal fans will love is when the higher register riffs sound like flies swarming. That goes without mentioning the sound bytes of actual flies swarming that begin and end the record. Meanwhile, the drums are more than simple, blunted thuds; drummer PW feels his way around the whole kit, and the snare hits resonate with rim shots to add to the impact of the d-beats. The double bass segments pace the rapid shredding riffs, and the vocals are comprised of the high-low trade-off that all death metal fans love.

Of Feather and Bone is a promising group, and if there’s anything to be learned from their debut album, it’s that underground extreme metal acts don’t always arrive fully-formed, quite as these men have shown here. When a band like this comes along though, your patience is rewarded. Bestial Hymns of Perversion is a strong effort and one to consider amongst the best death metal debuts released this year.

01. Repulsive Obscurity
02. Resounding From The Depths
03. Lust For Torment
04. Mockery Of The Ascension
05. Hymn Of Perversion
06. Pious Abnormality
07. Throne Of The Serpent 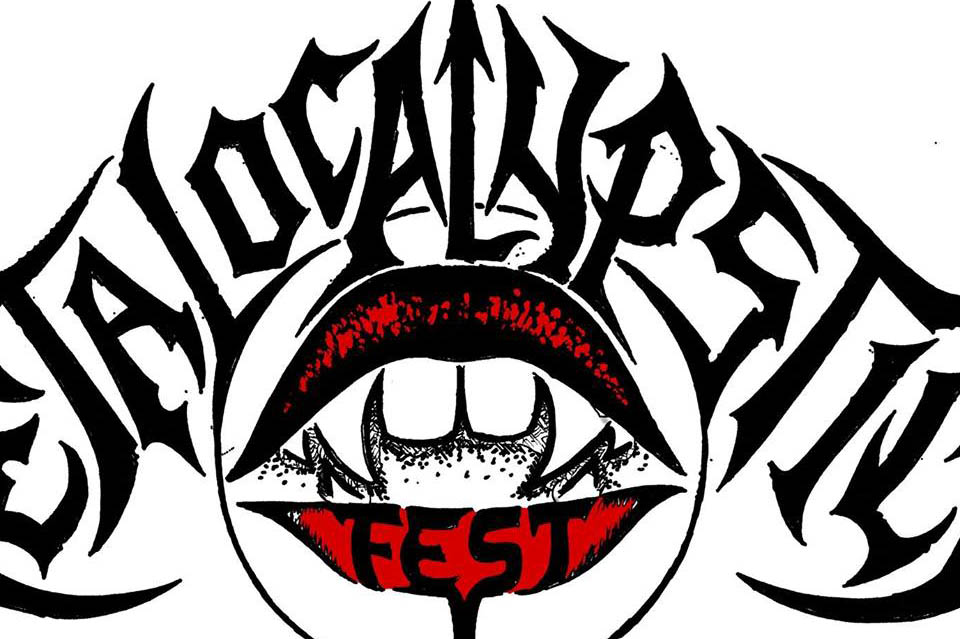 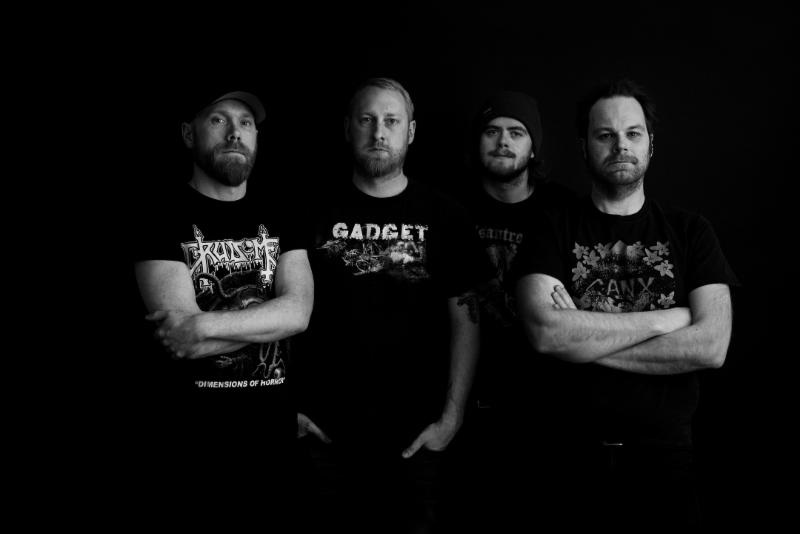