Nonpoint have a very busy summer ahead of them! The band will release their new record X, pronounced “ten,” on August 24th through Spinefarm Records. To give all you hungry fans a taste of what’s to come, the band has released two new tracks, “Chaos and Earthquakes” and “Dodge Your Destiny” both of which you can check out below! If you haven’t already deduced it, X is the group’s tenth studio release of their illustrious career.

“Ten — I can already tell is going to become a flagship record for us,” said singer Elias Soriano. “Watching people’s reactions when we play them the new music tells me that we have created something that is going to move crowds and may even redefine us. It’s the year of the X.”

Nonpoint recently wrapped up their co-headine ‘Kings & Queens Tour’ with Butcher Babies. The band is currently sorting out their next touring plans which will keep them on the road for much of the rest of 2018 and into 2019. 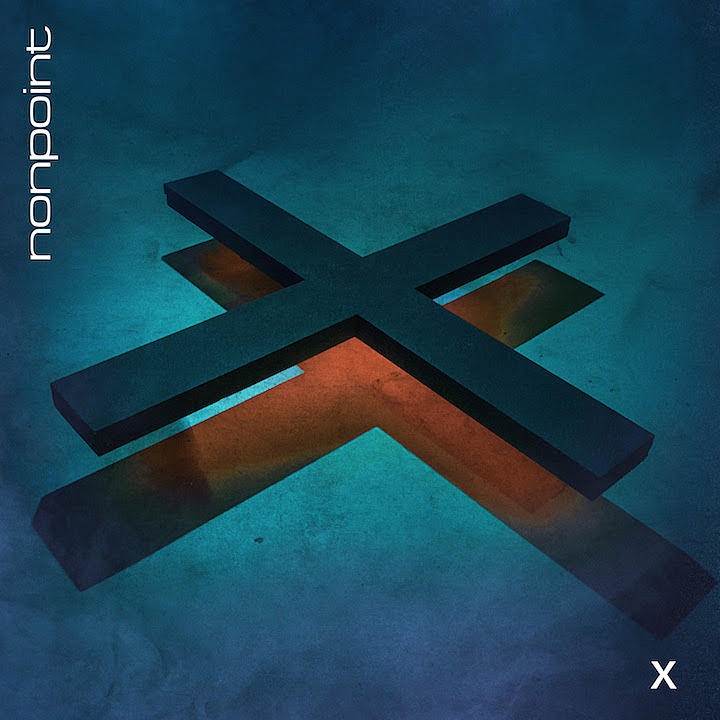 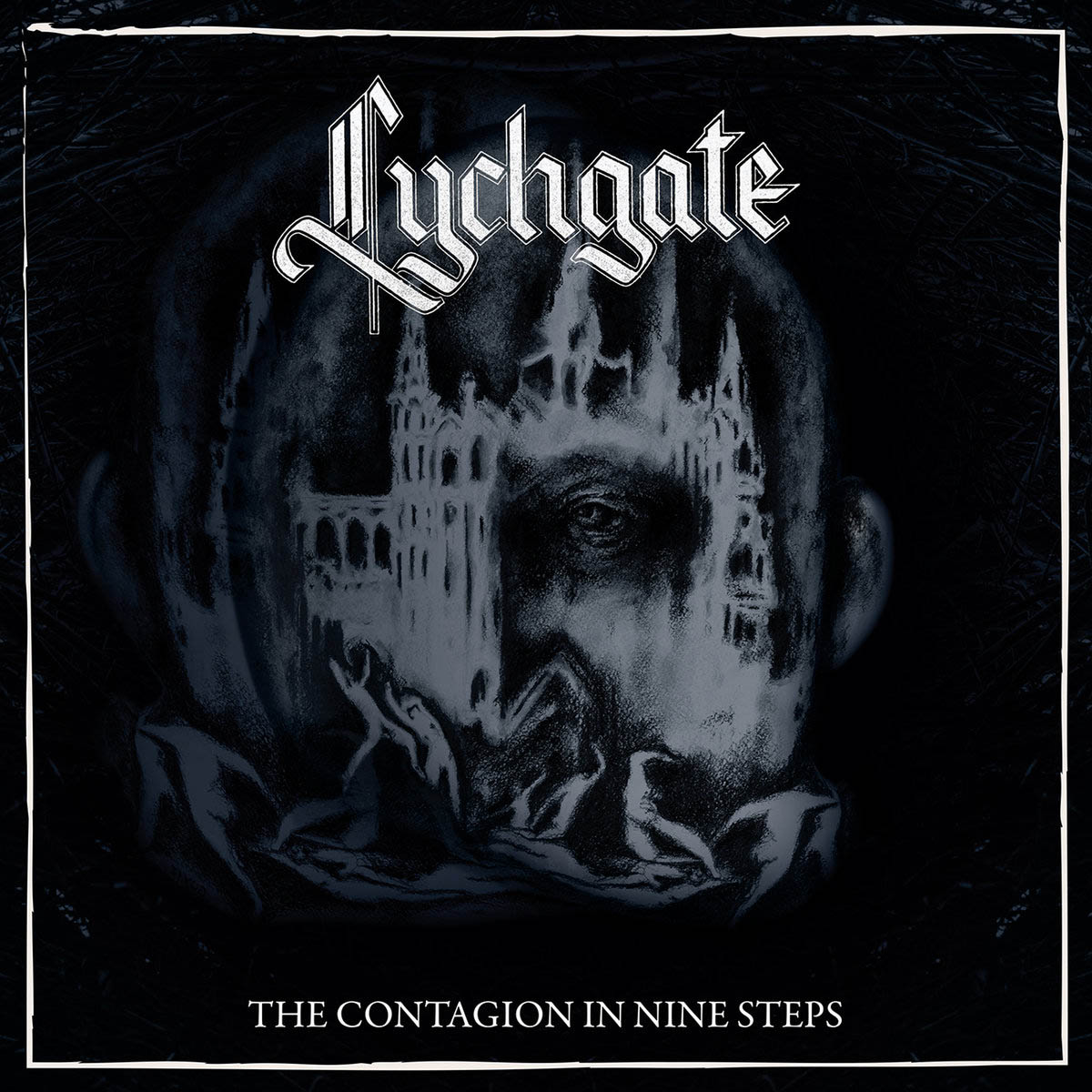 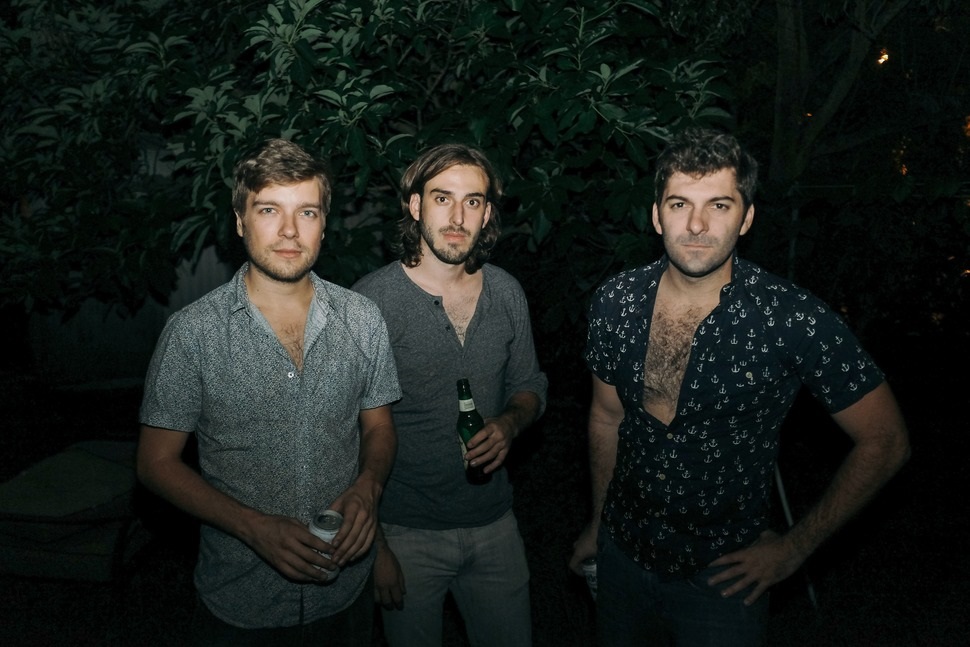