We are half way through 2018, and I have attended several amazing shows. However, tonight was a show I will not soon forget! A friend and publicist brought to my attention that NateWantsToBattle was playing in Los Angeles, and asked if I would be interested in covering the show. I saw that it was the band’s CD release show and agreed to cover it, but had no clue what I was in for. The group’s EP, Paid in Exposure, peaked on the Heatseekers Albums Chart at #33 in the first week, peaked at #3 on iTunes Alternative chart, #16 on iTunes Overall chart, and has had over 1 million streams on Spotify and 1.3 million subscribers on YouTube! Impressive for a new band, unsigned at that, so I knew I had to attend.

I arrived to the venue early, and already there was a line wrapped around the corner for meet and greets, and fans hoping to get a good spot for the show. I got my pass and went upstairs for a gig that I had no clue what to expect. The opener had me concerned, it was a DJ who played tracks that reminded me of Mario Kart crossed with terrible EDM. However, the crowd was finding the music enjoyable, and the tracks were lighthearted, putting everyone into a great mood. Even though the music was something I couldn’t enjoy much as a metal head, I loved the energy of the room that was building because of the music he played, and what was to come. 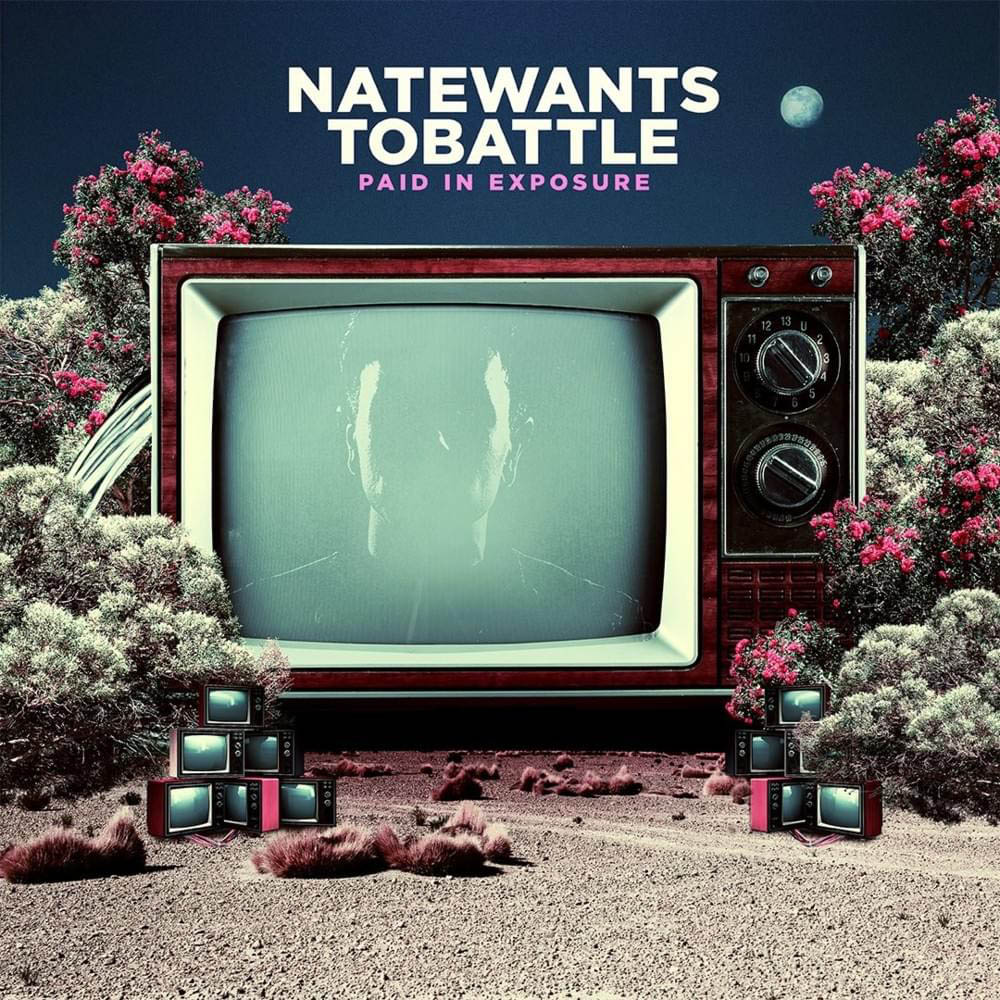 Next up was who we all had waited for, Nathan Sharp of NateWantsToBattle. Again, I had no clue what to expect, I only knew the hype, and could see the excitement on fan’s faces. The lights dimmed per usual, and the crowd started screaming in excitement, then NateWantsToBattle hit the stage in what can only be described as a storm that was ready to capture everyone’s attention and love. The lyrics and composition of instruments was instantly soul catching, reminding me of Fall Out Boy or Panic! At The Disco, but with a more personal touch to it. I was sent to take photos, but often found myself forgetting to take photos, and just enjoying what was in front of me and dancing.

NateWantsToBattle played songs such as the heavier swing-like song “Phantom”, the dance party track “Smoke and Guns”, and closed out his set with the insanely catchy “Until The Wolves Come Out”, the entire crowd singing along. The set seemed to fly by in an instant, and was full of a connective energy that left me craving more! I immediately picked up the EP and a shirt after dancing and enjoying NateWantsToBattle’s set! For those wanting to listen to what I consider one of my must see shows of the year. The band says they are in the process of booking a tour, so keep an eye out for dates. I am eager to see how far they make it, and I see it as going pretty far. Now, go listen!!!

Check out the video for the single “Phantom” here. 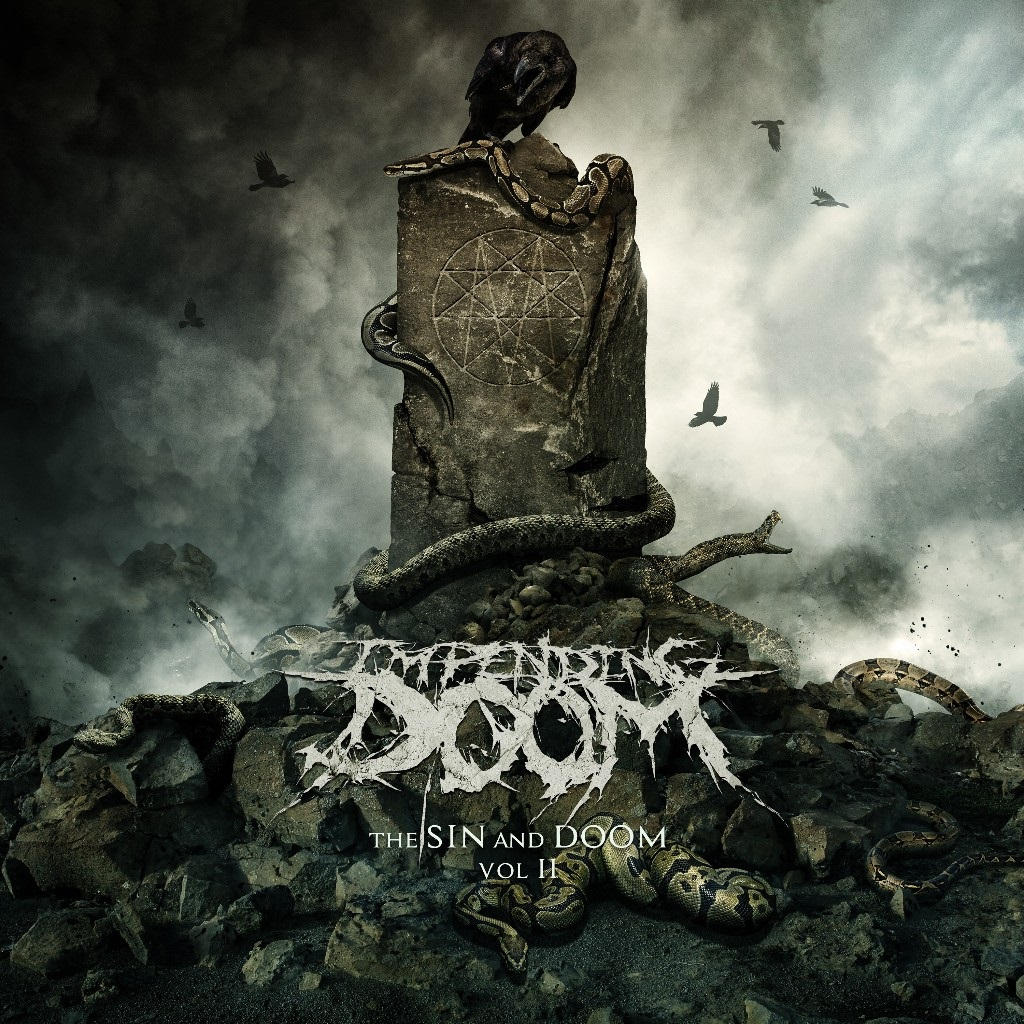 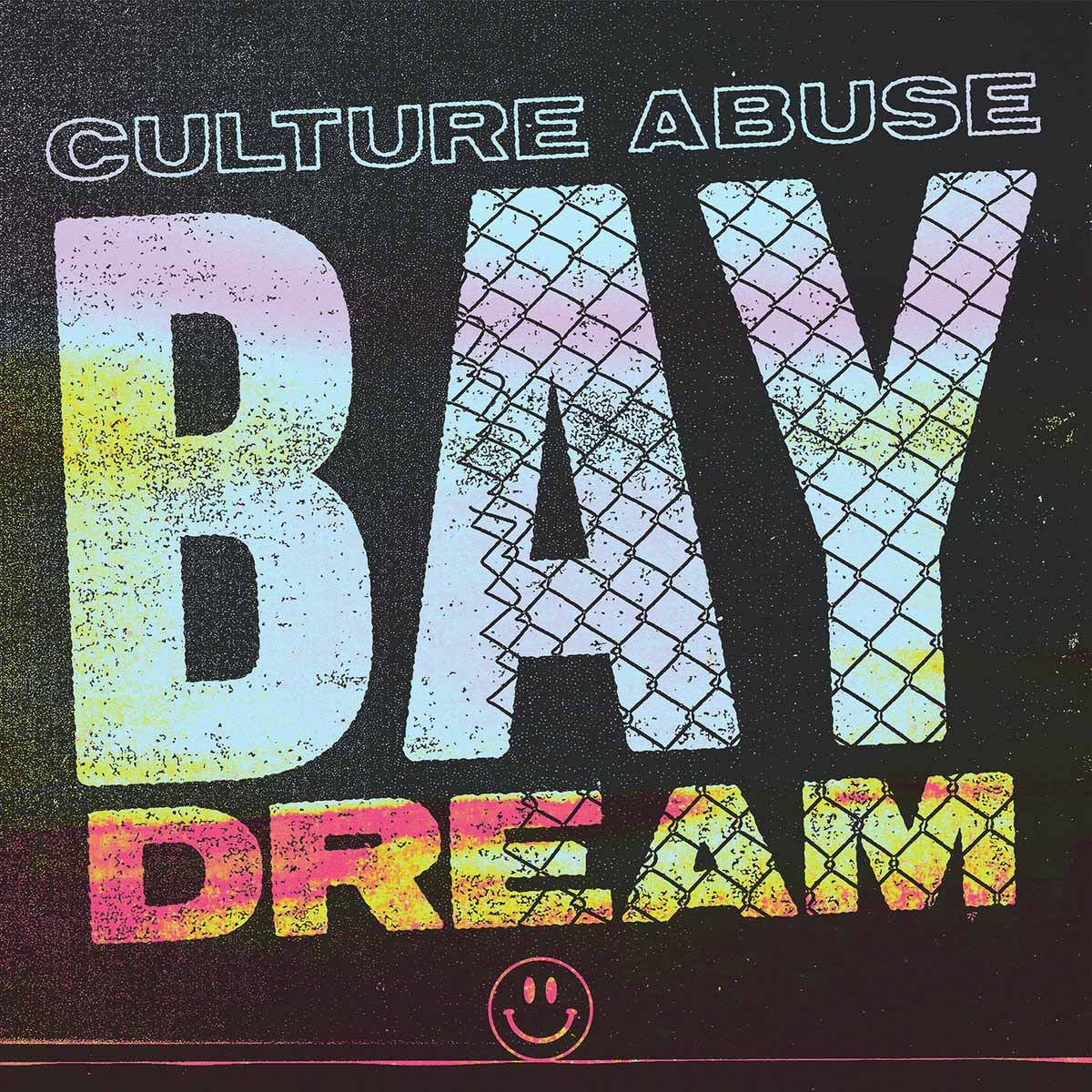