Starting in April, Seattle’s Minus The Bear set out to celebrate the 10th anniversary of their album Planet of Ice. Coming up on the tail end of their tour, they made a stop at the Regency Ballroom in San Francisco, California on June 10th. Taking to the stage first, The New Trust, an eclectic trio from Santa Rosa, CA, kicked off the evening.

Minus The Bear played through the entirety of their 2007 album before jumping into another half-dozen songs from throughout the rest of their lengthy discography. The show drew quite the crowd on Sunday evening and was the perfect way to end the weekend. 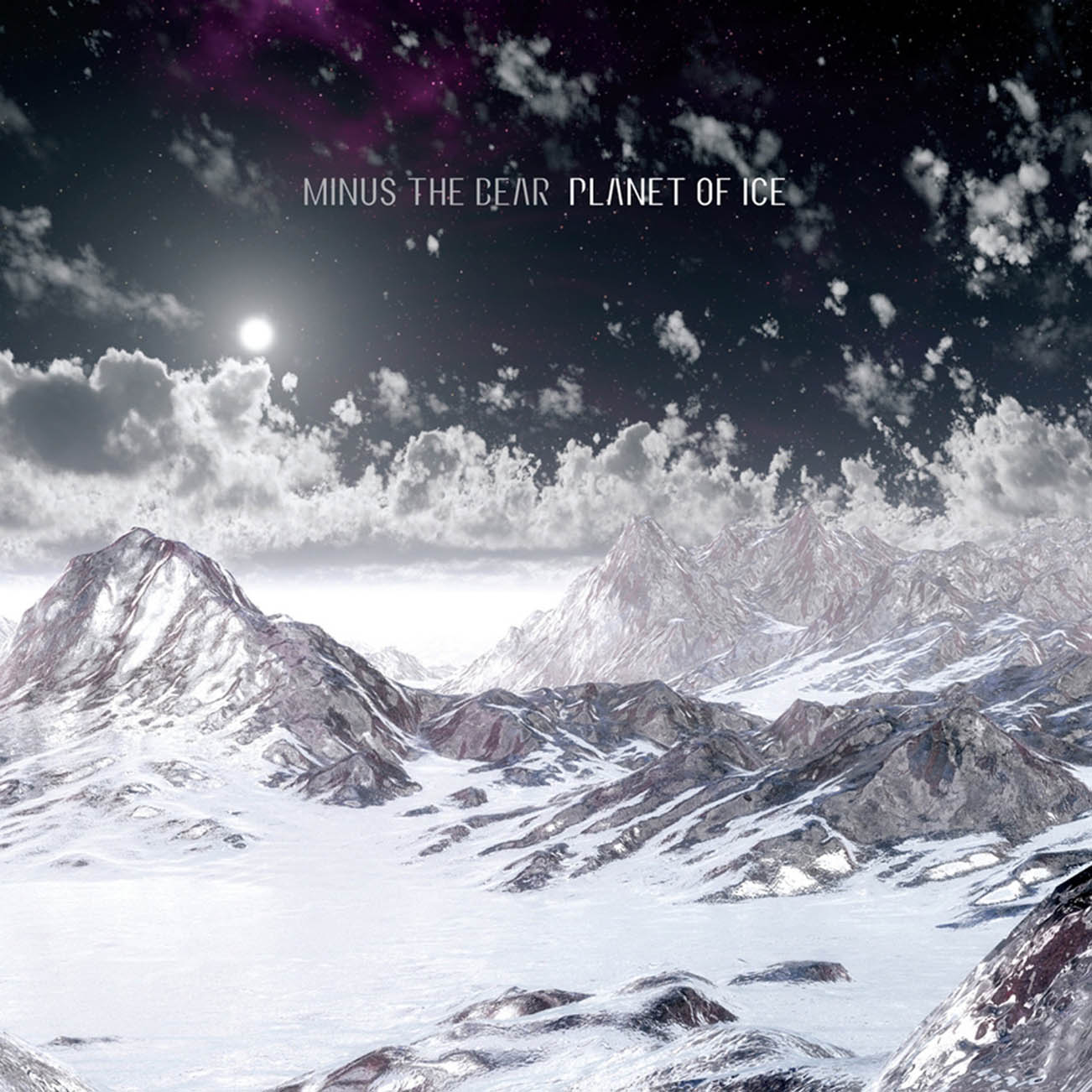 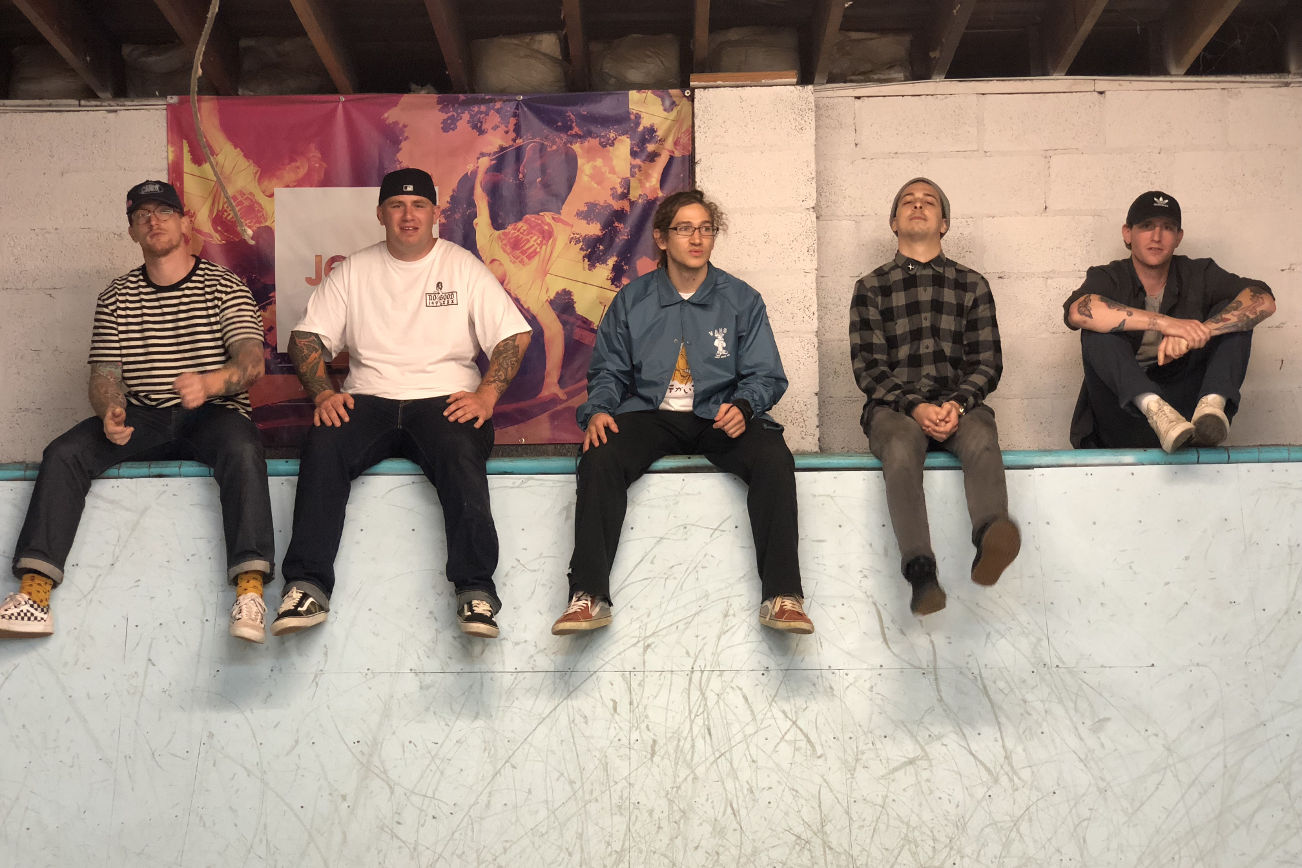 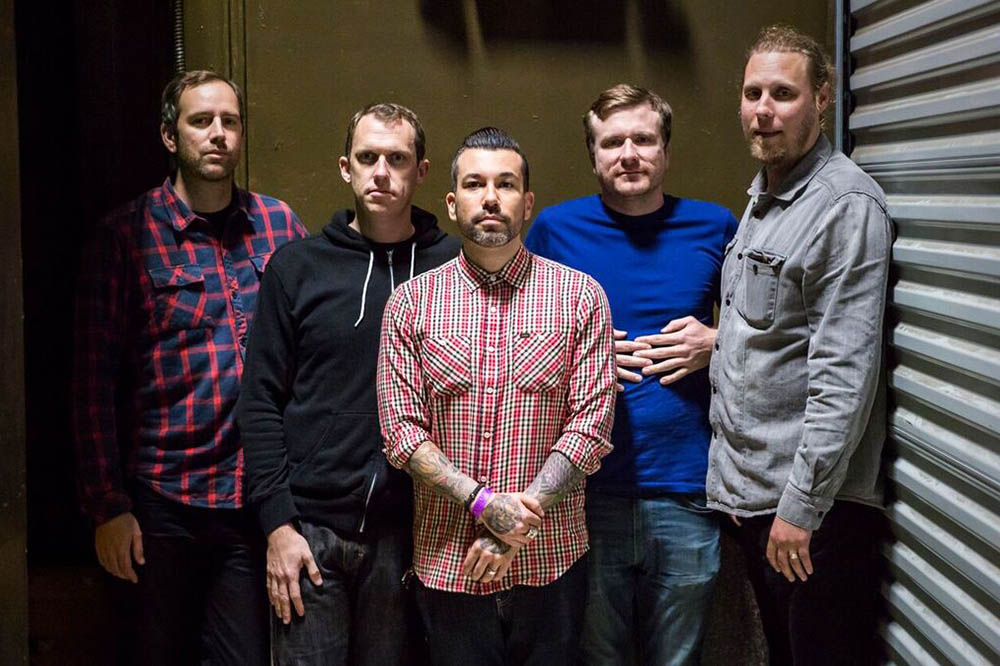