Lychgate’s ambitious, academic third album, The Contagion in Nine Steps, is a challenging beast. On the plus side, the challenge is an intellectual one, melding abstraction, philosophy and psychology together in a musical interrogation of crowd behaviour, while also drawing on ideas from science fiction writer Sanislaw Lem. Adjacent to this already lofty concept are inspirations from Hegel, Canetti and Le Bon, making for content that is by no means pedestrian – and the mere undertaking of this endeavour speaks volumes about the ideological strength this band possesses. Put plainly, anybody daring their listeners to actually think in this age of instant gratification and consumer-ready products must have some stones on them.

The social commentary contained in The Contagion in Nine Steps’ concept is a fairly scathing one, with the illusion of freedom in contemporary society being the refrain. “Republic” starts hopefully, hinting at utopian ideals still within reach, but as the record progresses, we spend far too long staring introspectively at what could have been (“Unity of Opposites”) until we willingly devolve into unthinking automatons (‘the new urban masses return to their origins’ in “Atavistic Hypnosis”) – blindly going through the motions. When awakening comes and we look back with open eyes, unclouded by nostalgia (“Remembrance”) we realise the utter hopelessness of our situation.

Sadly, in the negative tally, the challenge is the music itself: avant-garde metal has always been a hit-and-miss affair [1] and The Contagion in Nine Steps, unfortunately, misses a bit more than it hits. Despite the incredible musicianship on display – coupled with some of the most provocative themes in metal today – the entire effect does not translate well. The deciding factor in this statement comes down to a lack of originality in terms of sound and arrangement: the crystalline guitar tone and organs (such as those on the introductory track, “Republic”) are a pale echo of Arcturus’ Sham Mirrors / Sideshow Symphonies era.

The clean/growled vocal contrasts employed on practically every track, coupled with dynamically shifting compositions, evoke Ne Obliviscaris – consider the brooding atmospheres, delicate keys and unexpected changes in pace and delivery of “The Contagion” by way of example. The histrionic screams in the clean vocals, in “Atavistic Hypnosis”, for instance, recall Fleshgod Apocalypse (but not favourably). And when things do get low-end and heavy (the first section of “Hither Comes the Swarm” illustrates this), I’m not hearing Lychgate, I’m hearing Beyond Creation, albeit a slower recreation thereof, or the bass guitar work of Lychgate’s labelmates, SERDCE.

Feel free to sample the album by way of the “Unity of Opposites” music video.

“Unity of Opposites” (the video above) is the most exciting cut of the six tracks (there really should be nine, given the album title – another minor irritation), but it suffers to a degree from all the irksome characteristics listed above. By no means am I saying that avant-garde, progressive music should be easy to engage with, but if the majority of an album just conjures comparison with other artists, then something must be missing from the recipe.

The overriding impression that remains is one of annoyance: it really does not feel like the band responsible for 2015’s An Antidote for the Glass Pill is the same one that recorded this. This last album was more focused, more expressive (“I Am Contempt”, my personal favourite off this release reeks of authentic scorn) and still highly conceptual. In comparison, The Contagion in Nine Steps has sacrificed songwriting for academic content. Technically, Lychgate are deserving of the title of ‘academic, apocalyptic black metal maestros’ that their YouTube description accords them, but emotionally, this album falls flat.

Footnotes:
01. Examples of avant-garde metal acts that consistently hit more than miss would include Hungary’s Thy Catafalque, Japan’s Sigh or Norway’s Ihsahn. 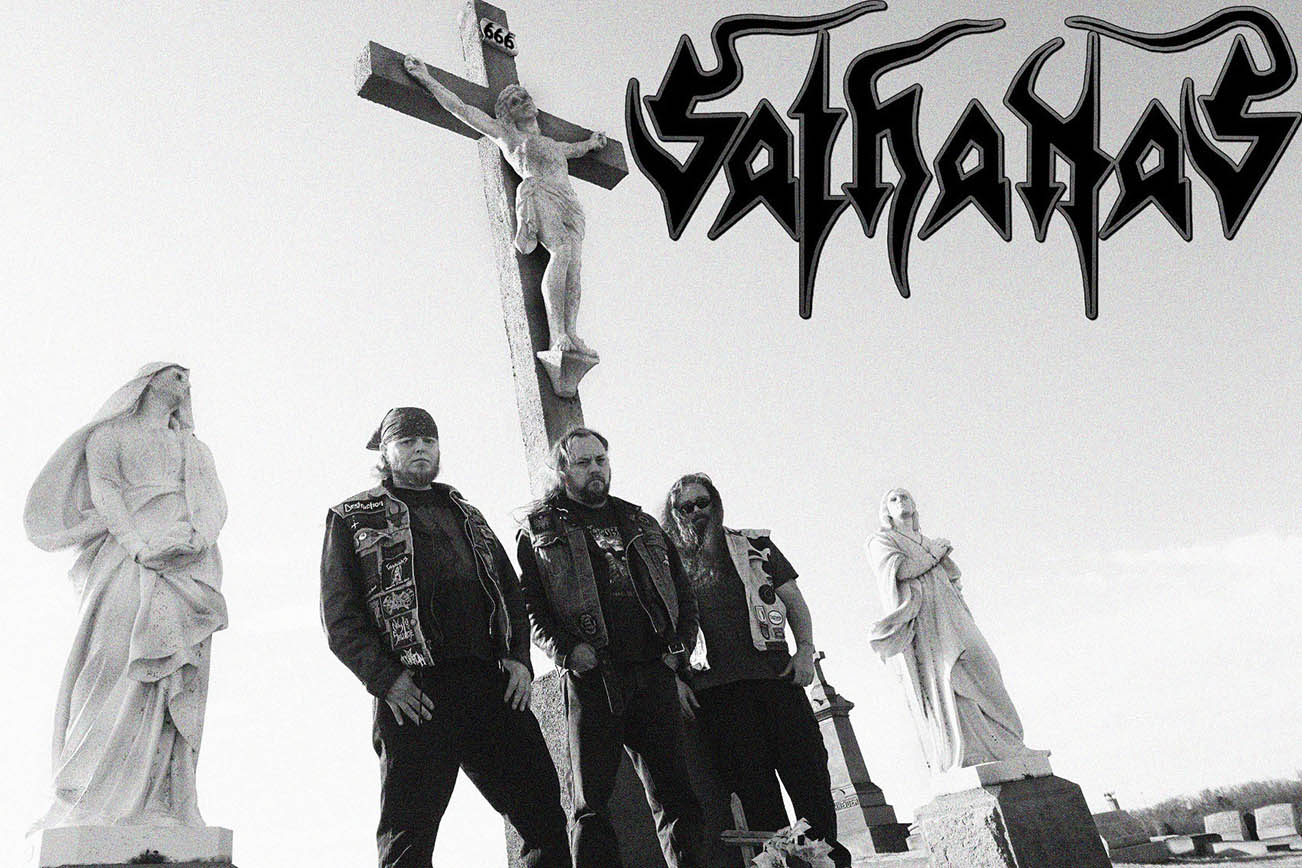 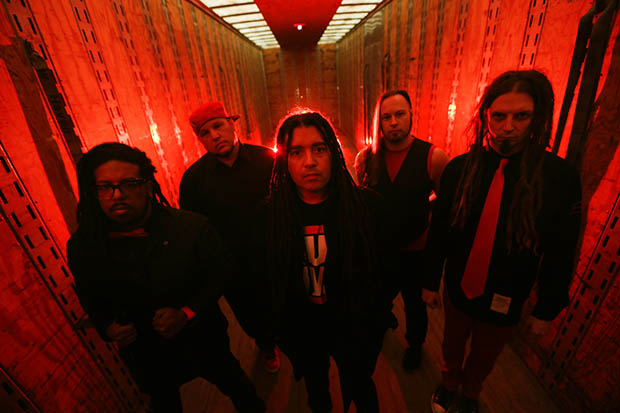