We’re proud to be partnering with the brand new, melodic alt-rock band Lummox to premiere the music video of their newest single, “So Dangerous”. The track dropped on June 10th and, along with other tunes including April’s “Burn”, can be found at iTunes and Spotify. A very new project cloaked in mystery and devoid of information, we conducted a Q&A with the act to learn more about the music, new video, and the symbolism and imagery thereof.

How did you come up with the concept for the “So Dangerous” video?
Lummox: All of the songs we write start as a video concept. Before lyrics, or guitar riffs, or drum fills, we let the mood of the song help spark the storyline. Once we have a basic story arc and visual aesthetic nailed down, the rest soon follows. In this track, we wanted to tell a story inspired by scenes in movies like Requiem For a Dream and Enemy, two of our favorite films.

How long did it take from conceiving the video to having it finished?
Lummox: We actually started filming the music video before we had the final version of the song mixed. It was really exciting to hear the final version of the song after we’d already wrapped shooting the video. It took about two months to storyboard and refine the treatment from beginning to end – and we were in the studio for a few weeks before that writing and tracking the song.

Check out the premiere of the brand new “So Dangerous” video.

How would you describe the video to someone who hasn’t seen it yet?
Lummox: It’s really a dark look at partying. It’s all about opulent visuals juxtaposed with a bleak grittiness.

Do you have a favorite part within the video?
Lummox: We love the introduction of the devil character. The over-the-shoulder reveal of our story’s lead forced — or seduced — to dance for such an ominous character was really powerful to us.

Is there a meaning or takeaway you want people to come away after seeing the video for the first time?
Lummox: It’s open for interpretation… but “you’re just a danger to yourself” feels pretty clear as a contending moral of the story. 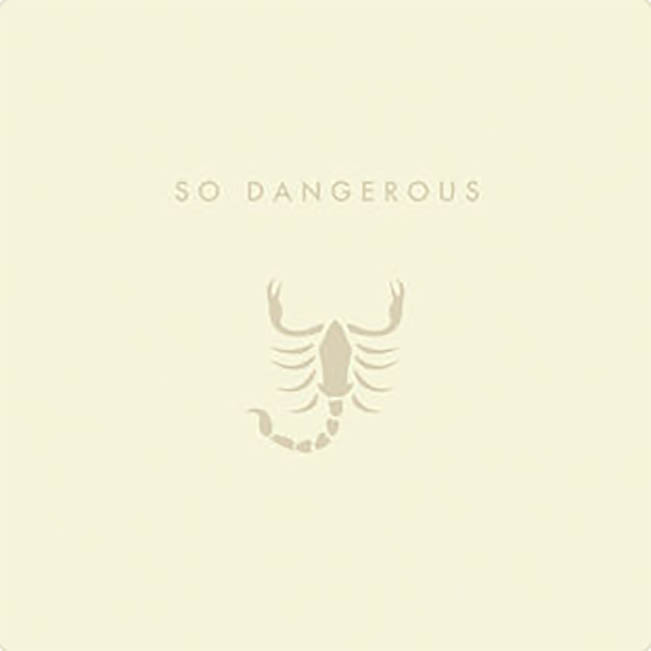 What do the music box figurine and the scorpion signify?
Lummox: Again, we hope people will find their own meaning. But one way to see it is that the figurine is our leading lady, stuck in an endless cycle of drugs and partying. And the scorpion is the tipping point, where she loses control.

Why place an emphasis on vivid imagery in your videos, as opposed to showing us who you are?
Lummox: This music is about telling stories. And it would be a distraction, as well as a disservice to those stories, to eliminate the sense of intrigue and mystery that we currently enjoy. Maybe in the future it will make sense to reveal the faces behind the music. But that time is not right now.

Finally, any last words for the kids?
Lummox: It’s a pretty cool world to live in where you can be transported into another world for a few minutes just by opening YouTube or Spotify on your phone. We hope that people choose to escape into our stories for a few minutes every now and again!

Watch the previous video for the single “Burn” here. 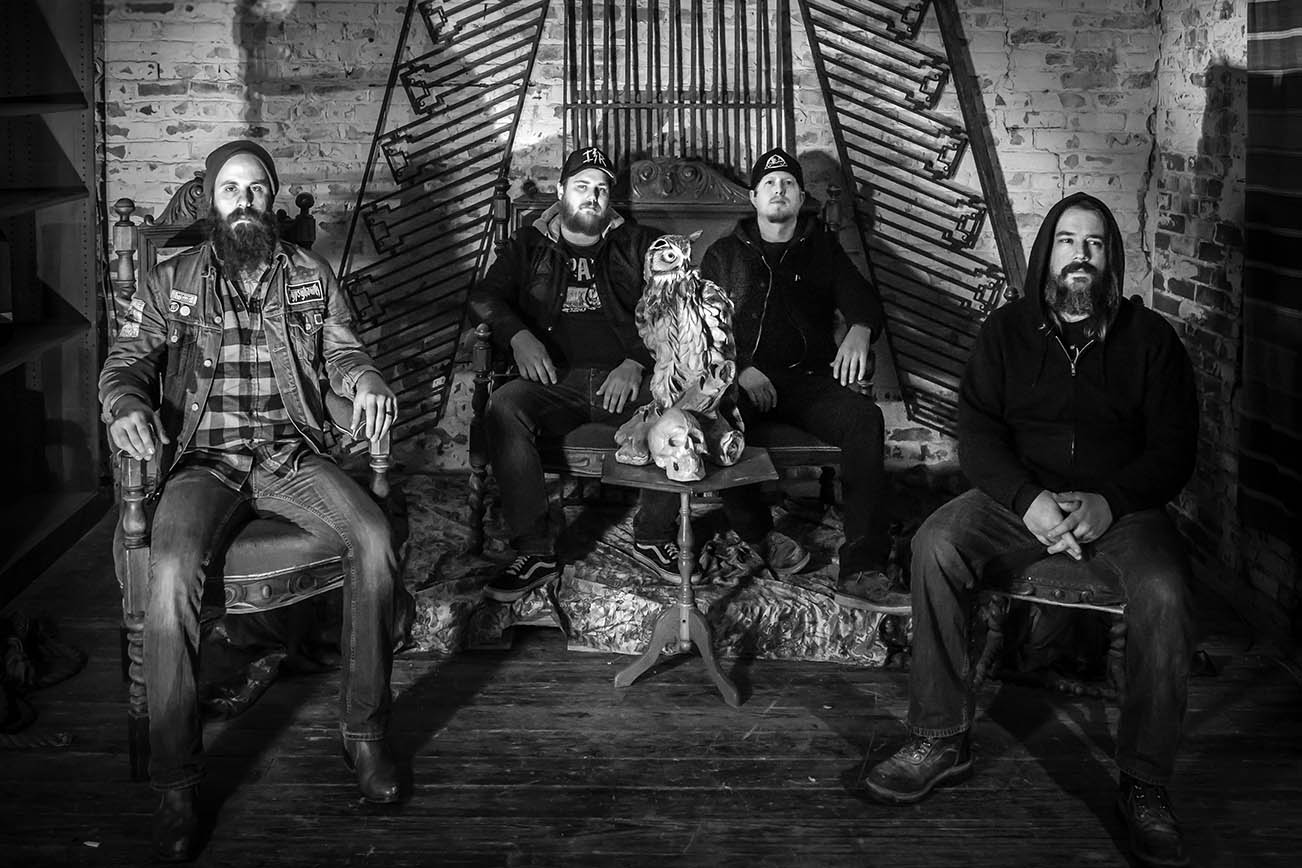 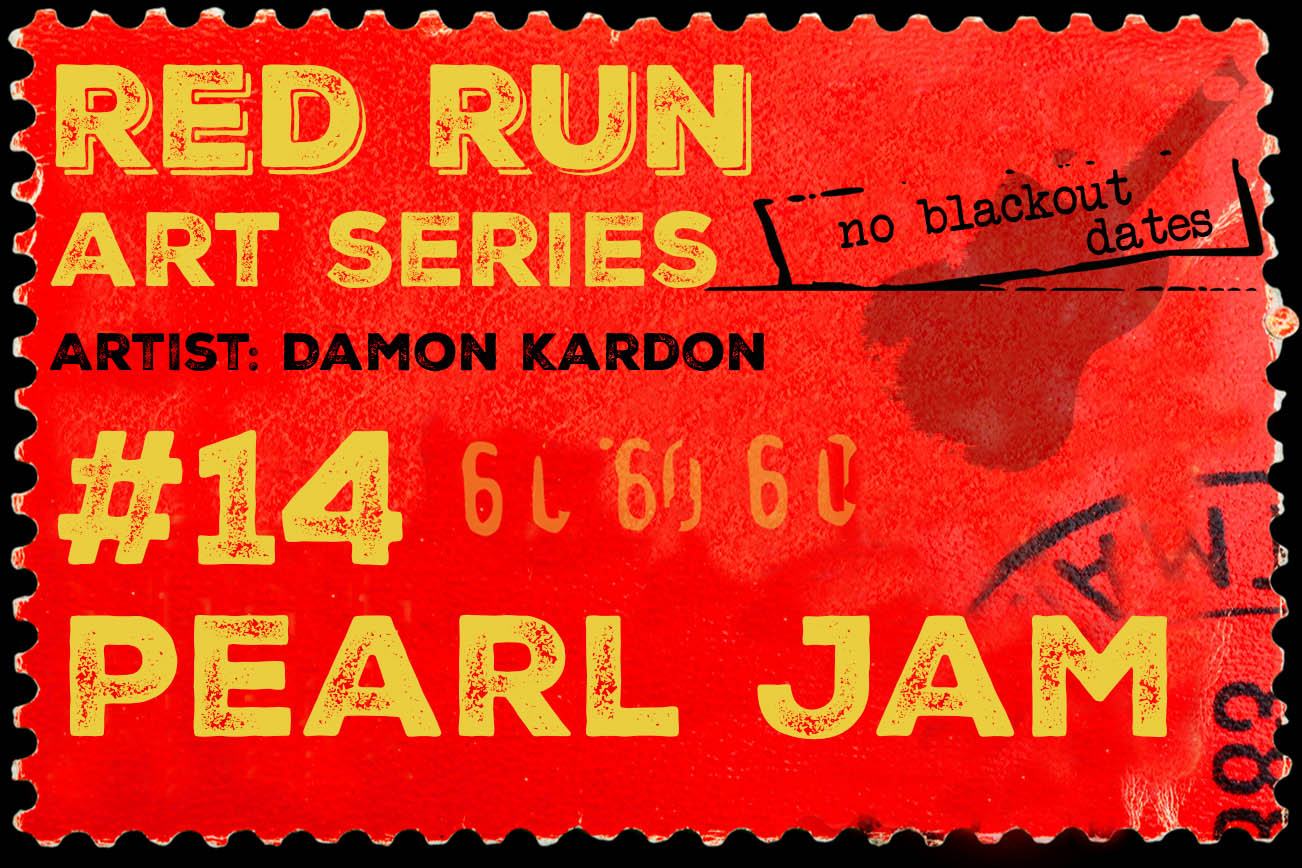