Asbury Park, NJ-based alternative punk trio, Lost In Society just dropped their rad new, five-song Eager Heart EP on May 25th, via new label home, Wiretap Records. The band, which consists of singer/guitarist Zach Moyle, bassist/vocalist Nick Ruroede and drummer Hector Bonora, recorded the album with The Bouncing Souls’ Pete Steinkopf and deliver music that, according to Moyle, “…dove into some emotional and psychological channels more than the previous releases.”

While fans can order the record directly from Wiretap Records here, or stream it via the likes of Spotify or Bandcamp, not to mention other major DSPs, we also wanted to share a deeper understanding of the new album’s recording process and songs. So, we hit up the guys and they were kind enough to not only share a track-by-track and EP overview, but also some exclusive studio photos. Enjoy! 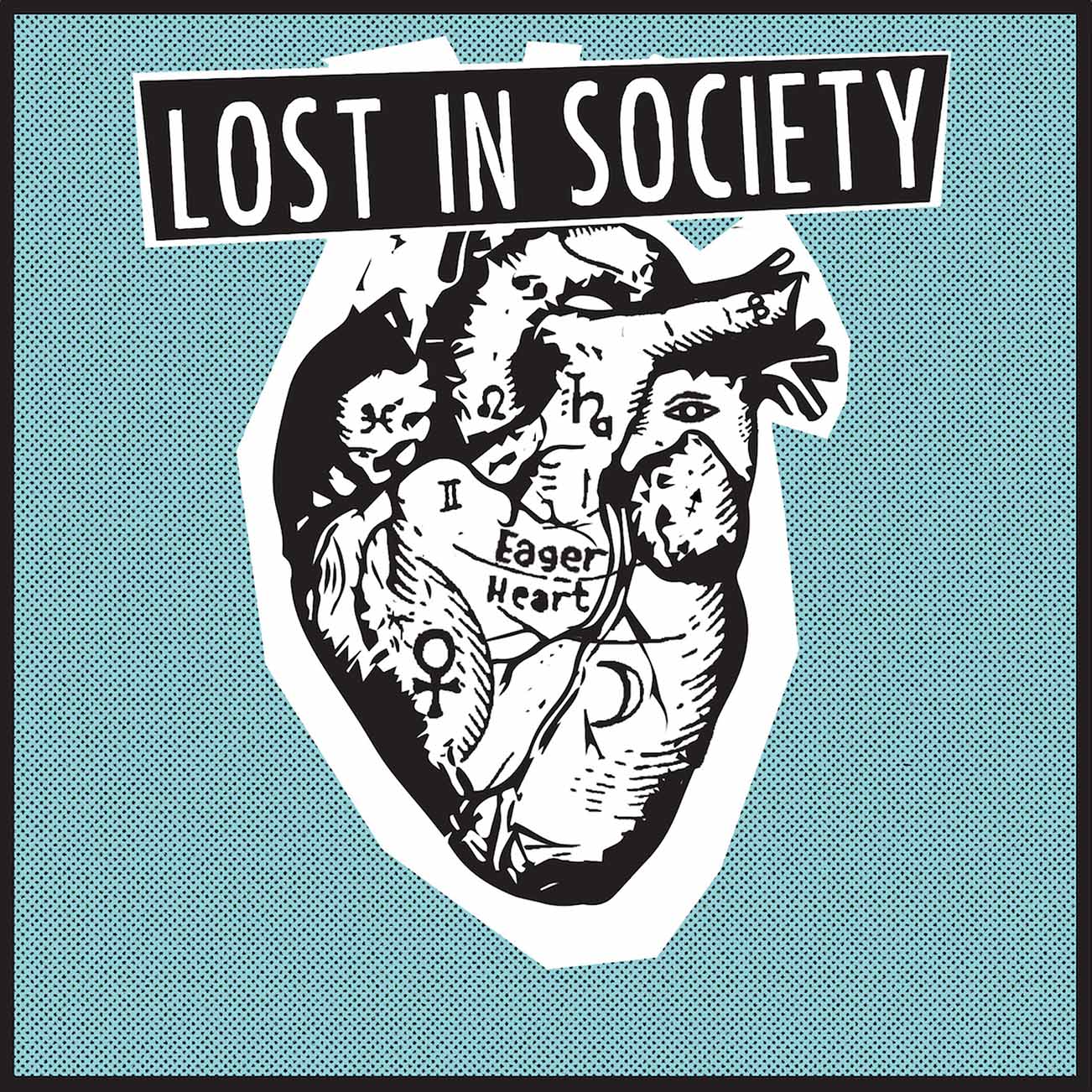 00. Eager Heart Album Overview:
– We took a slightly different approach to the writing process for ‘Eager Heart’. Instead of just writing for the EP, we just wrote a ton of songs and decided to group together the ones we thought worked best together. We are happy with the result, and having Pete to guide us through the recording process was amazing. We were all on the same page and just glided through each step like we were sharing a brain.

02. “Creature”
– “Creature” is kind of a tongue and cheek song about being washed up punk and knowing nothing else. Somewhat regretting poor life decisions, but also not giving a fuck because you’re an old punk and that’s all you know.

Check out some dope and exclusive studio photos of the band.

03. “Stop Me Again”
– “Stop Me Again” is about being in a pitfall of poor choices. Spending the last of your money on drugs, going through heavy bouts of depression and not seeing an end in sight.

04. “Fuck Boy”
– This one kind of explains itself. It’s about “bro” culture and how guys will say anything to try and get what they want. It was a working title that we ended up sticking with to really drive home the point. Fuck Boys be shamed!

05. “Kid”
– “Kid” is about someone trying to find their way through adolescence. People tend to encourage kids to be themselves and follow their hearts, until they think what their heart wants is “weird”. It dips into Religion a bit since I’m sure at some point in everyone’s life they’ve heard a condescending “I’ll pray for you” from someone who thinks they know better. It’s tough being tugged in so many directions growing up and trying to find your own path.

Eager to hear some of Eager Heart? Good! You can stream the full thing here. 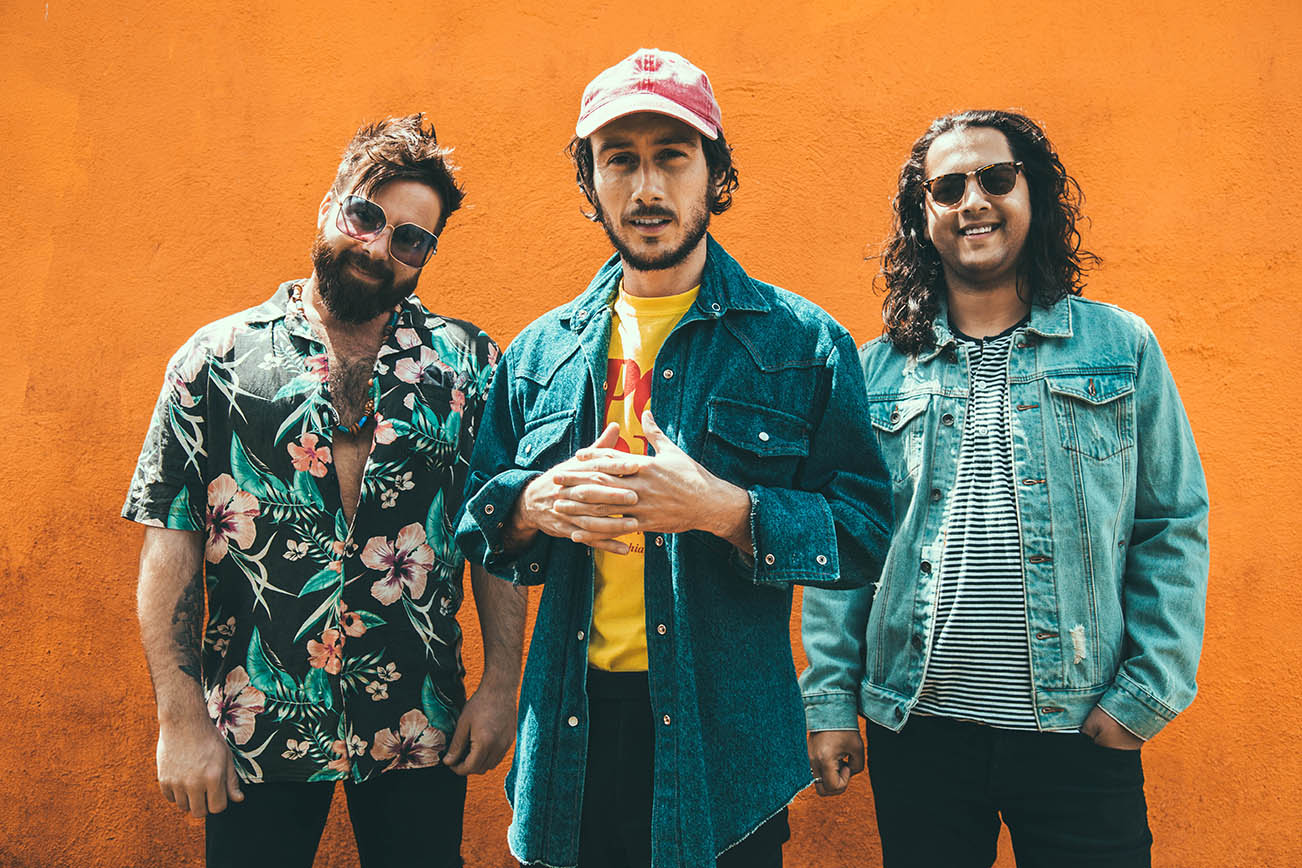 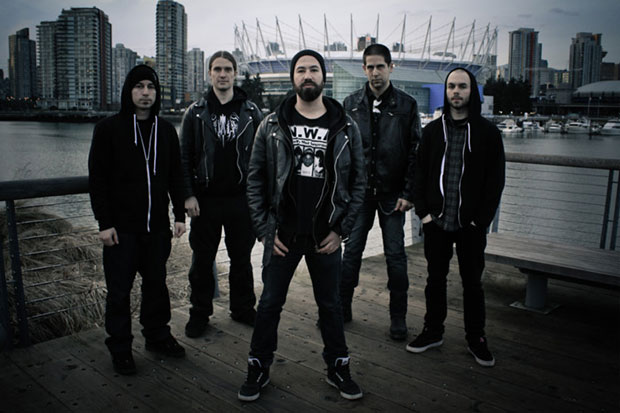