With a new record looming on the horizon, laye has been working on crafting music for the last three years. With her second single now working its way into the hearts and minds of music aficionados the world over, laye will appear on stage at select clubs and stages from now until her record release performing with a full band as often as she can. Her ability to set her moods and feelings to music is entirely genuine if “goldfinger” and “likefck” are any indication. Put her on your list of artists to watch – she’ll be filling concert theatres with fanatic fans in no time at all. 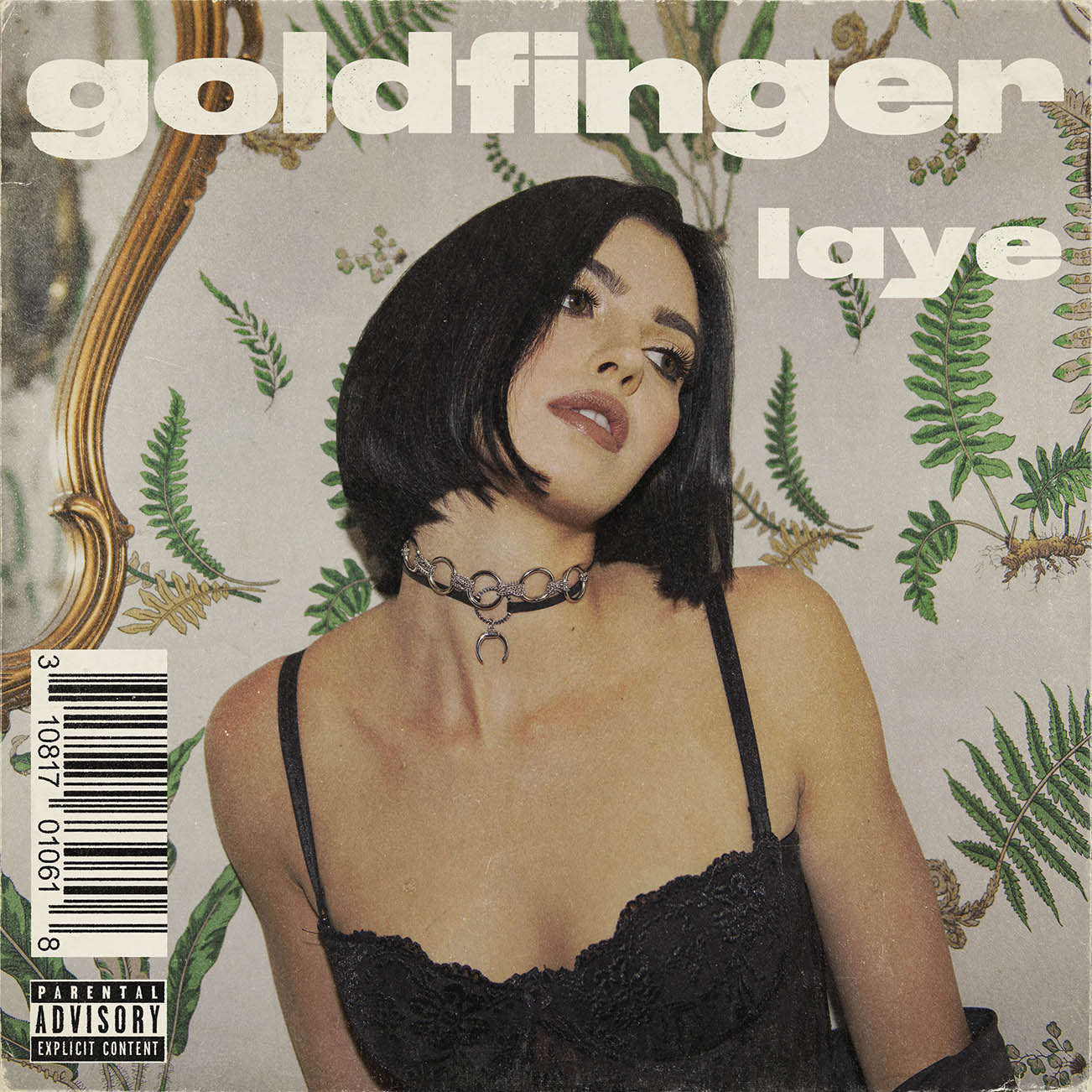 Can you talk a bit out your approach to writing? Some of the things you have found that has really worked (or not worked) for you?
laye: I’ve been learning my preferences for writing as I go. In the early stages I’d sit by the piano, or with a guitar, and write on my own- then I’d go into sessions with those songs. Now, however, there’s a lot of sessions I go into with producers and cowrites, starting from scratch. At other points, I’d have tracks sent to me that I can write on from home which I like as well. So it depends, it really goes song by song. Always changing.

From what I have gleaned about you, it sounds like you have collaborated on writing songs but that you don’t have a band, per say. Is this accurate? (If this is wrong, correct me. If you have a band and have worked with them, can you flesh this out a little bit here? Your plans for touring and continued recordings?)
laye: I’m a solo artist; however the few shows I’ve done so far have been with a band. The members changed from show to show, but the plan is to stick with a set group to do some shows over the summer and moving forward. Depending on the set/ show, it might just be a DJ set at some points.

Can you discuss your game plan for 2018? Will you release digital singles only? An EP? A full-length record? Do you plan on touring?
laye: The full record will be out the top of 2019, and until then there will be a few more single releases as well as some shows.

Can you talk about your upcoming material? The collaborators you wrote and recorded with? Where the songs were recorded and who has recorded/produced them?
laye: I’ve been very lucky to have worked with the people I have. The next song I have coming out was written by myself and Lauren Christy (G-Eazy “Me Myself and I,” Dua Lipa “Blow Your Mind”) and produced by FNZ (G-Eazy, A$AP Rocky, Denzel Curry, Fetty Wap). It was done in L.A, and I loved making it.

I’m told you are artistic in other ways besides music. Is this accurate? What other things do you do? Will these skill sets be utilized in your music in any way? (dancing, photography? artwork/marketing use?)
laye: I’ve always loved photography and editing photos, it’s great that social media plays a big part for artists because I get to make my Instagram and socials another platform to express myself.

To date, I’ve just heard the three songs performed at your CMW showcase. I believe they were “likefck,” “goldfinger” and one other. I’m hesitant to try and describe your sound for fear of pigeon-holing you into an inappropriate category. What I heard was decent songwriting – an ability to emote on stage with a strong vocal presence – and a sound that has the potential for mainstream radio appeal. Also, there seemed to be a bit of a darker edge to your writing. Is that accurate? Would you add anything to that?
laye: Thank you. I’m happy that that’s what you took from my performance because those are all things I definitely would like people to feel. Songwriting is important to me, and the songs are important to me – and I want to work hard at making them sound good live. The music itself, I do feel it always ends up with a bit of a longing / darker feel to it.

Can you tell me how you wound up being signed to Sony? Is there a lead-up story to that eventual signing?
laye:Happiest day!!! My A&R can really tell you more about that – but from what he’s told me, he was going down the rabbit hole on SoundCloud looking at Toronto artists, and found me through another artist that was following me. That other artist now happens to be my boyfriend but at the time wasn’t, so it’s kinda a cool story for me.

Talk a little bit about Toronto and Montreal – the places you regularly frequent. What’s your favourite live venues are in each city? Things you have come to love about each place?
laye: I’m still exploring both honestly. In Montreal, for a while, I was doing a bunch of open mic nights at small bars and coffee shops. I loved Mariposa Cafe, it has such a warm feeling. And Bar de Courcelle as well, it was a cool spot to start playing some of my songs live.

The first live concert you ever saw, and the impact it had on you?
laye: One of the first concerts I remember seeing that had an impact on me was a Snow Patrol concert with Ed Sheeran opening in Montreal. Ed came on with just his guitar, and I remember it being powerful. That was in 2012 – I actually hadn’t seen too many live concerts until that point.

Say you are in a shitty mood – pick an album you’d play that would cheer you up?
laye: In a Perfect World by Kodaline is an album that really helped me at a certain point in my life, and I think it’s one I’ll always revisit. 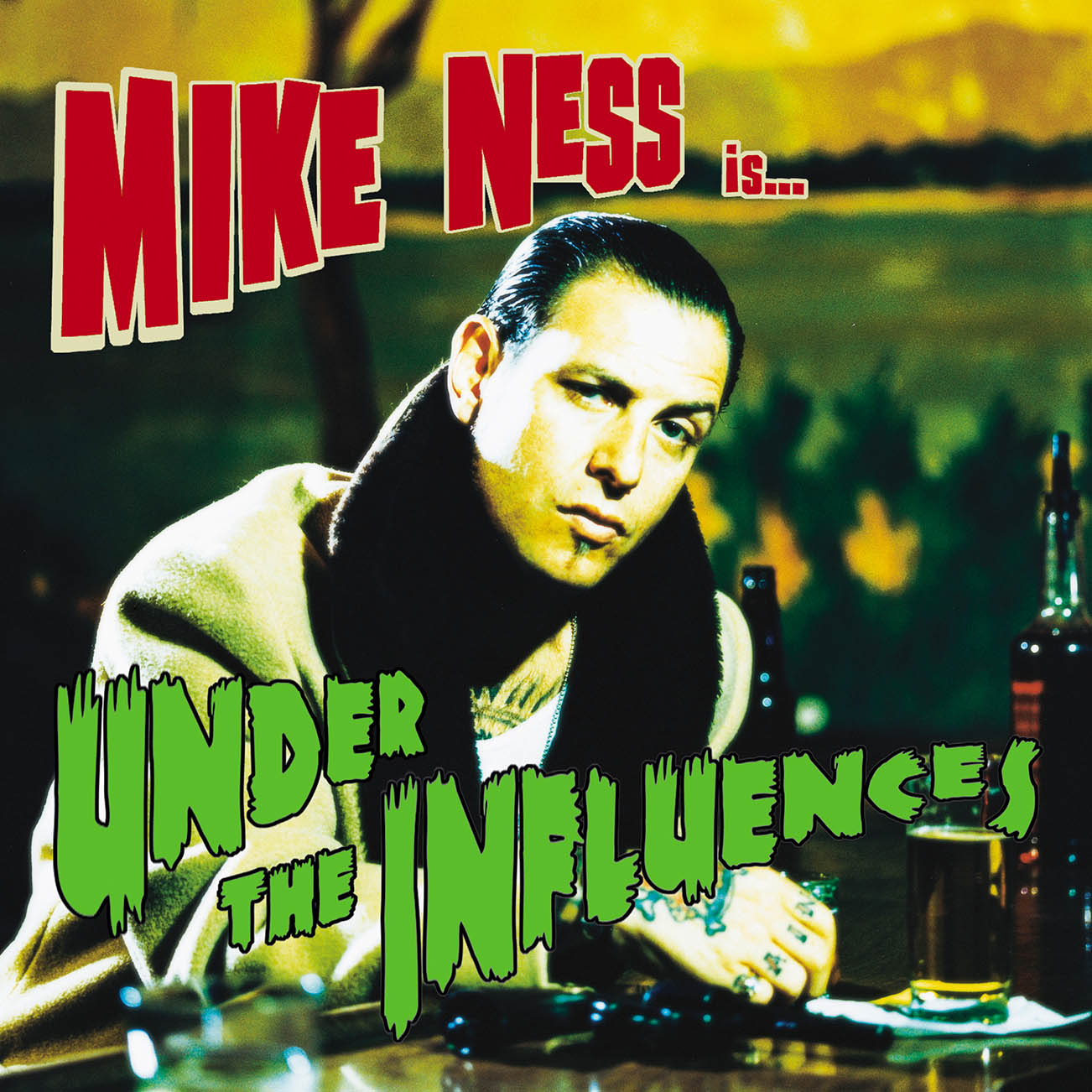 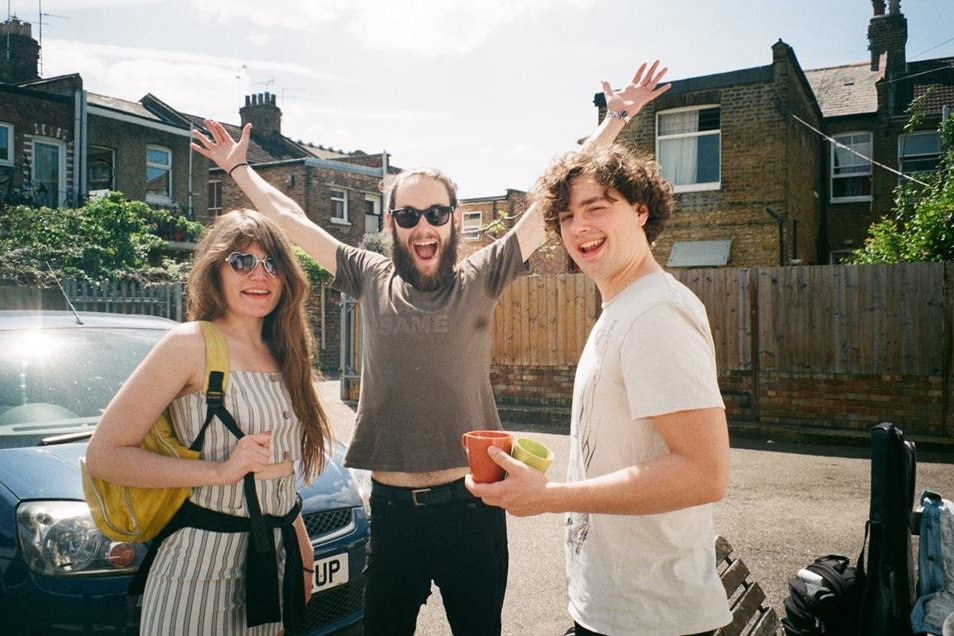