Metal Blade Records has proudly announced that they have added the legendary Killswitch Engage to their roster of elite bands! In partnership with Sony Music Entertainment outside of North America, Killswitch will release their new album in 2019.

Metal Blade’s CEO/founder Brian Slagel commented, “I have been a huge fan and friend of Killswitch for a long time, so it is truly an honor to be able to work with them. So happy to welcome them to the Metal Blade family.”

Singer Jesse Leach said, “I’m beyond stoked to sign with the legendary Metal Blade Records and Columbia/Sony Music. It’s clear they truly understand and believe in what we do as a band, and we’re psyched to have them on our side. It’s an exciting new chapter for KsE and we can’t wait to see what the future holds.”

Adam Dutkiewicz, the band’s guitarist said, “I’m very excited to say that Killswitch Engage will be joining forces with Metal Blade Records and Columbia/Sony Music! Super stoked to join the ranks with a long list of many epic metal acts, as well as a team of excellent human beings who truly have a genuine love for metal music. Here’s to an awesome future with awesome labels!”

Benjamin Voss, Senior A&R Manager Columbia/Sony Music Germany commented, “I am very happy and proud to work with such an amazing band like Killswitch Engage in the future. We are absolutely excited about releasing their new album on Sony Music outside North America.”

Taking a break from finishing their new album, Killswitch are out on tour in Europe with metal legends Iron Maiden. The tour will also include some festival appearances, includling, weden Rock, Graspop Metal Meeting, Hellfest and more. The band will also have a few special headlining shows along the way. In the fall, the band will tour Australia with Parkway Drive. 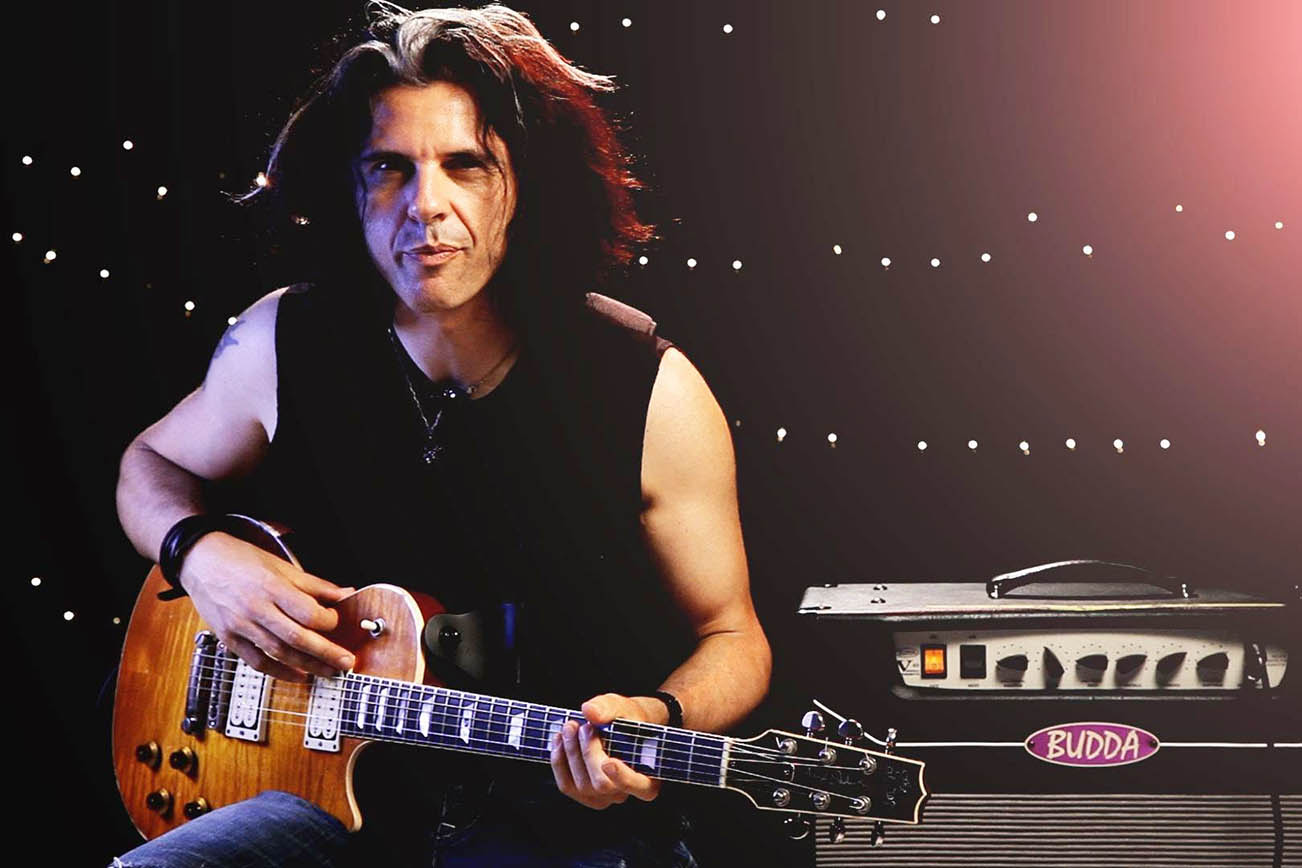 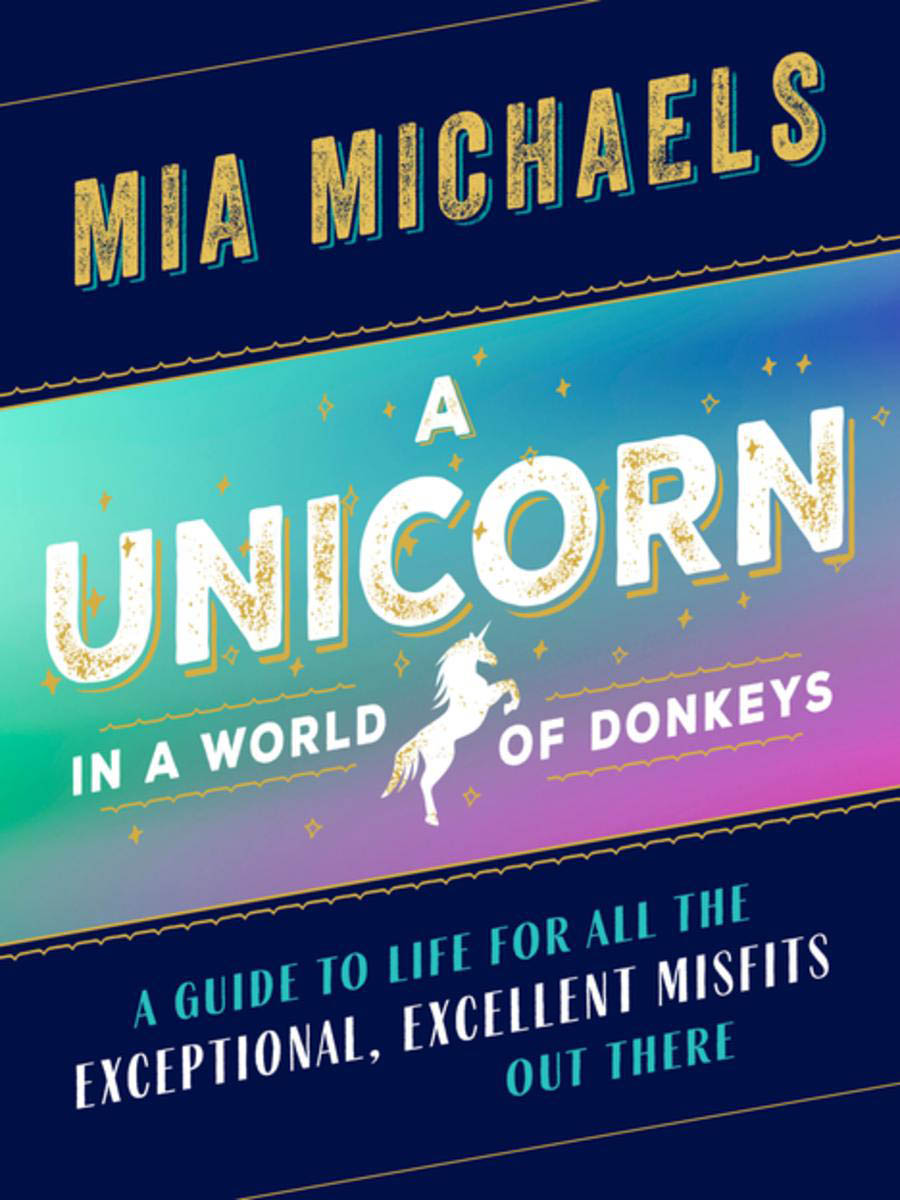 “A Unicorn in a World of Donkeys: A Guide to Life for All the Exceptional, Excellent Misfits Out There” by Mia Michaels [Book Review]