Montréal based melodic death metallers Kataklysm recently released their brand new studio album, Meditations, through Nuclear Blast Records. The album includes a gift to the fans in the form of a bonus DVD of the new album filmed in Munich, Germany on the “A Moment In Time” tour on October 21, 2017.

The band release the second official live clip from the DVD, for the song “Where The Enemy Sleeps”. 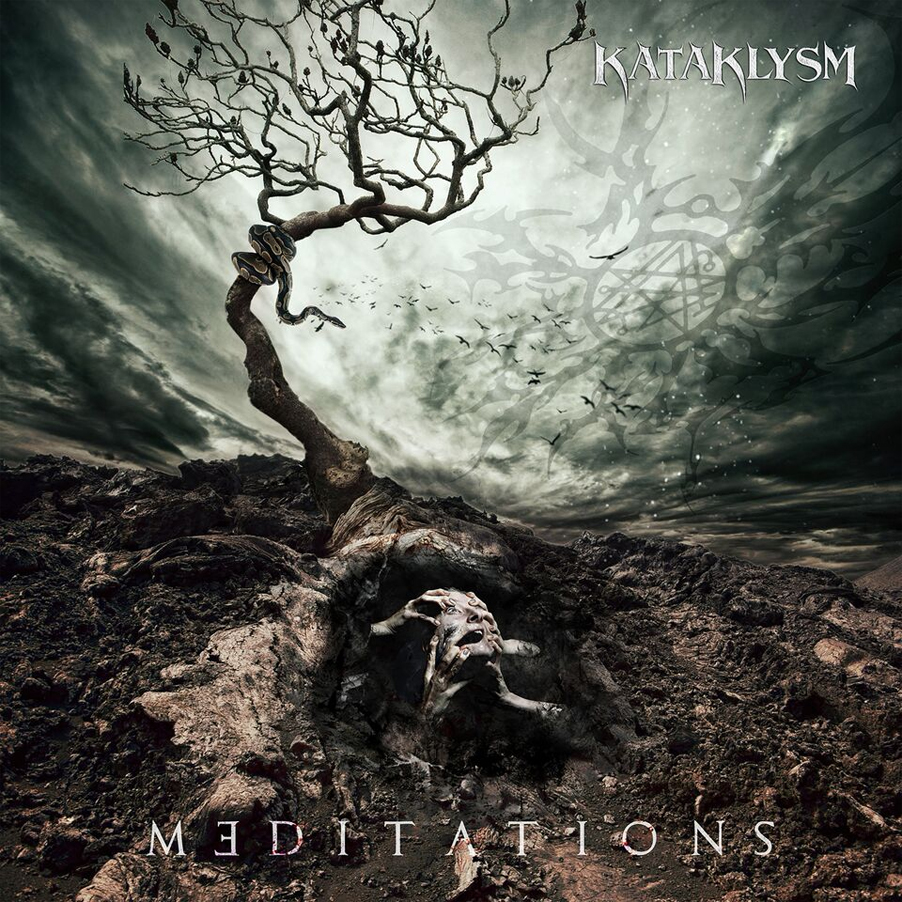 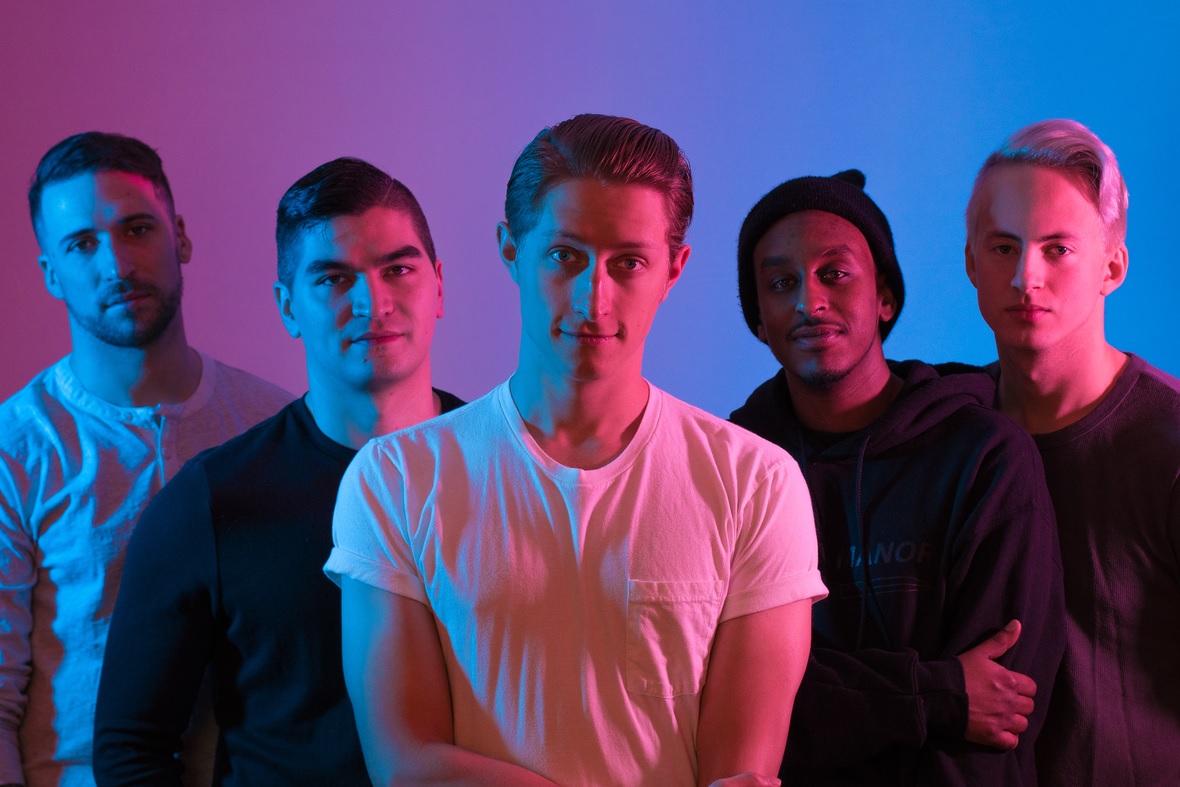 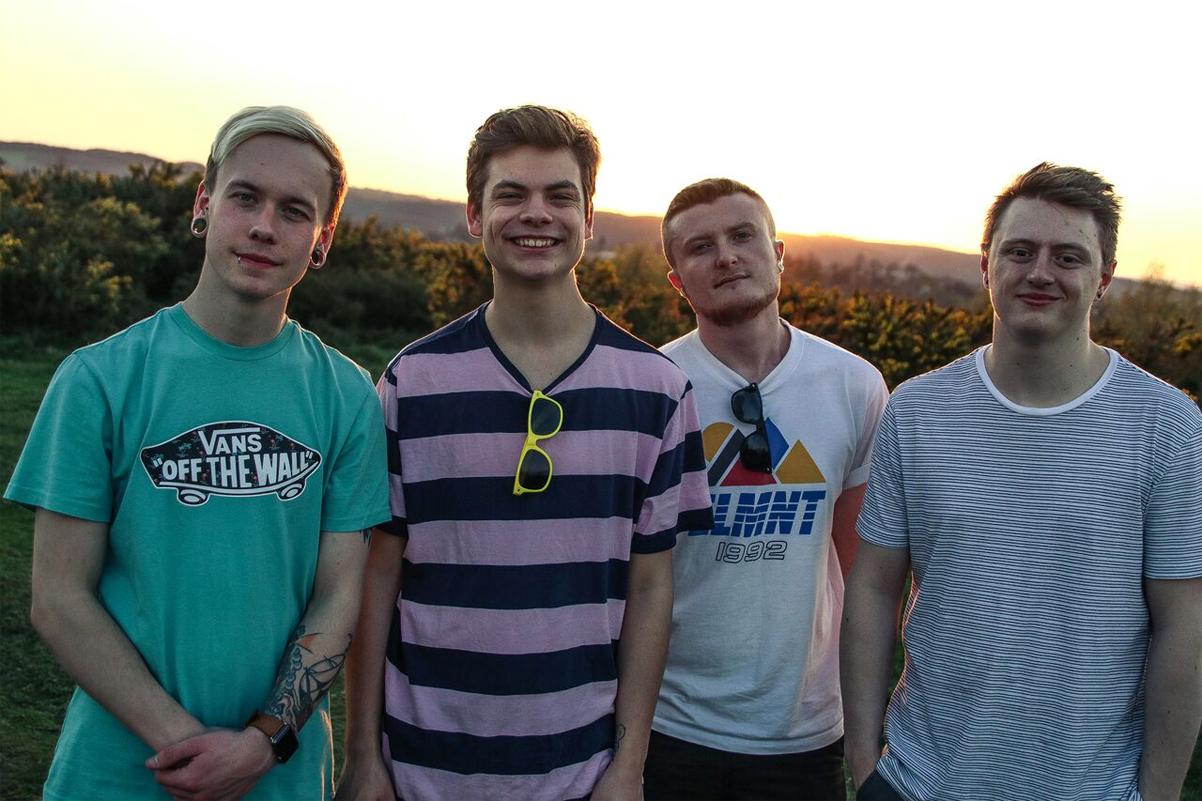