Hank Sullivant is an American rocker who’s known for both his work as a producer, and musician, the latter of which has seen him performing with The Whigs, MGMT, and currently Kuroma. While the versatile songwriter continues to front the just-mentioned act Kuroma, he continues to write and record music at a staggering pace. Now, due out on June 22nd via Laser Brains, Sullivant will issue his new folky solo album, Burn in the U.S.A., to the pleasure of fans everywhere. Accompanying the album release will be a debut solo performance at Georgia Theatre at 9pm, also on June 22nd.

With the album release and concert roughly a week away, Sullivant is now launching his final single, a breezy tune called “Sunday Morning Drive”, which adept ears will note has a very ‘80s Fleetwood Mac vibe. Stream our exclusive premiere below, get stoked for the album and show, and here’s a note from Hank before you go…

“‘Sunday Morning Drive’ imagines a family fleeing persecution in a hostile time and place. “Drive!” The music, to me, is Christmas-y. Then we hit the brakes and think about what it means to suffer. The vibe is supposed to be fun but it has serious undertones.” 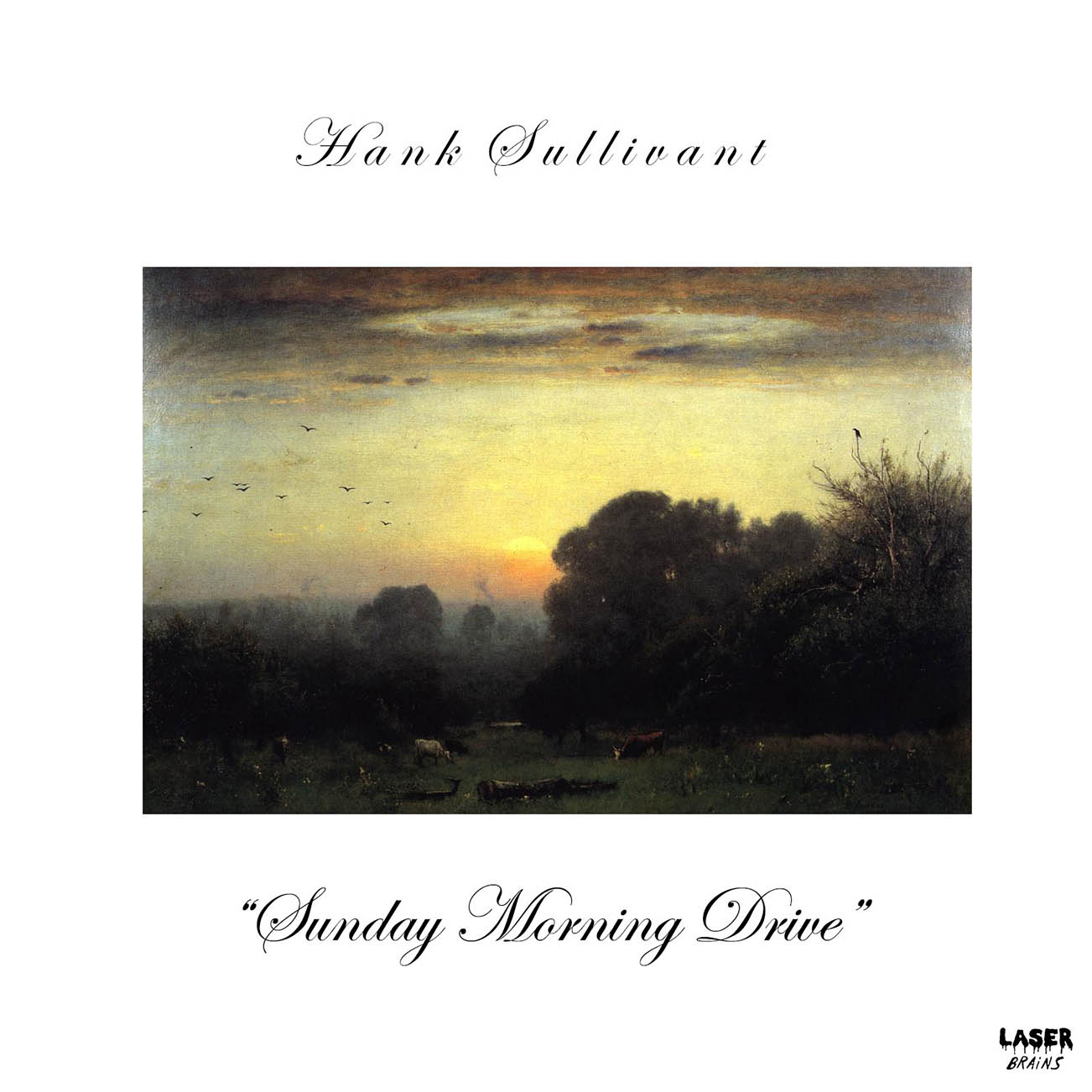 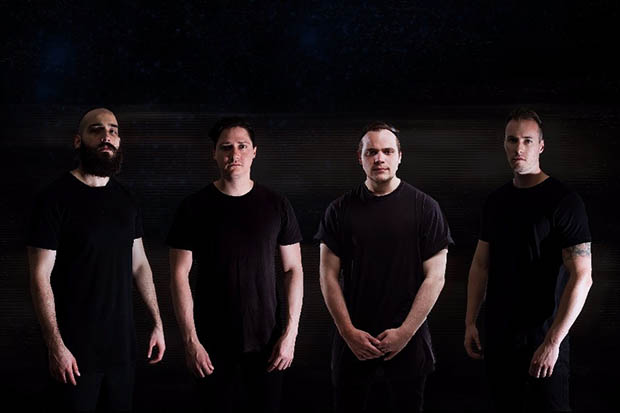 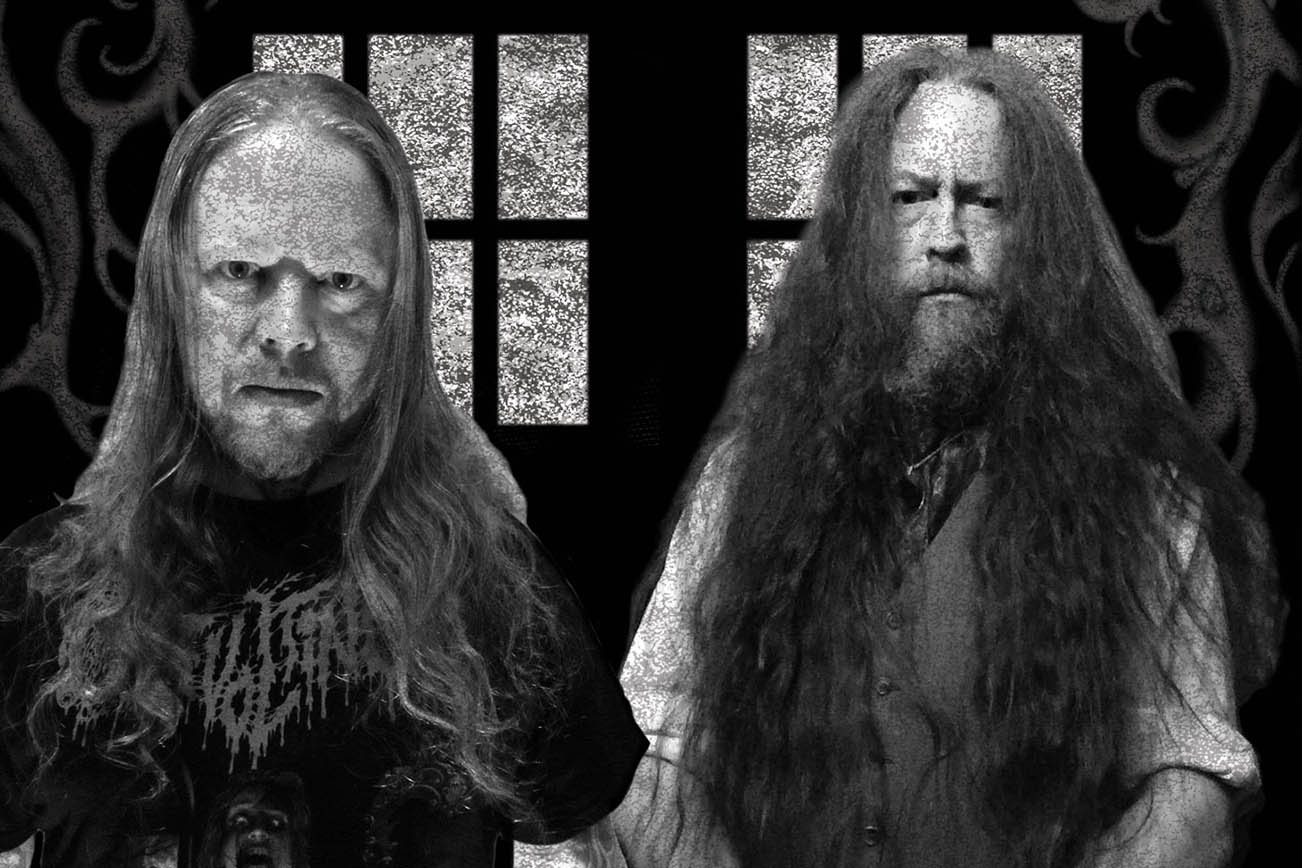