There are times when you walk into a gig to be met by a wall of people and tonight this was one of those gigs. Fans packed into the Albert Hall taking up every vantage point as James Bay made his long-awaited return to the city of Manchester. Supporting his recently released Electric Light album, Bay walks out to be greeted by a sea of people and a deafening roar. Ditching his trademark hat and sporting a fresh new barnet, Bay immediately sets about giving this sold-out crowd exactly what they want with a set pulled from both the aforementioned Electric Light album and his Chaos And The Calm debut offering.

To say it is absolutely sweltering in here before Bay hits the stage would be an understatement with Bay’s appearance onstage only causing the temperature in this delightful venue to go up a degree or two. A clear winner with the ladies, the new look Bay moves about the stage with a cocky swagger which is made all the more impressive by the fact that there is very little space up there for Bay to really demonstrate his moves. Still, it’s early days in the Electric Light touring cycle and, while it is great for Bay’s fanbase to get to see him in a venue of this size, the shows on this run of dates have certainly shown that the singer has very much outgrown places like the Albert Hall. 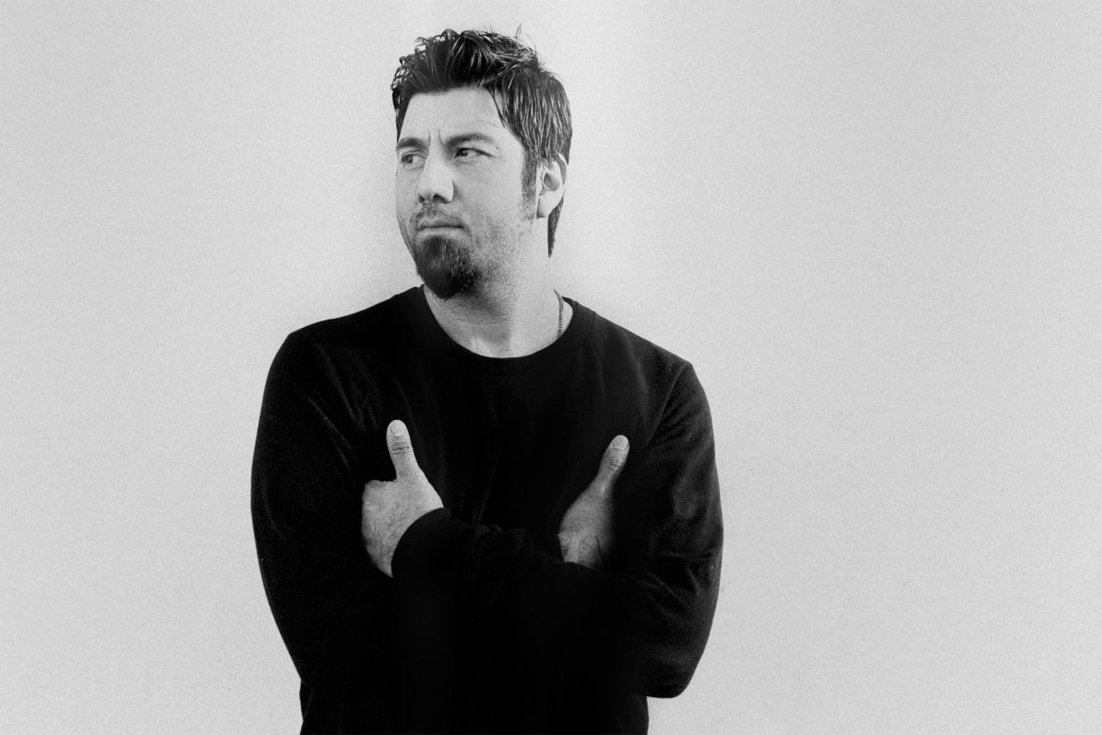 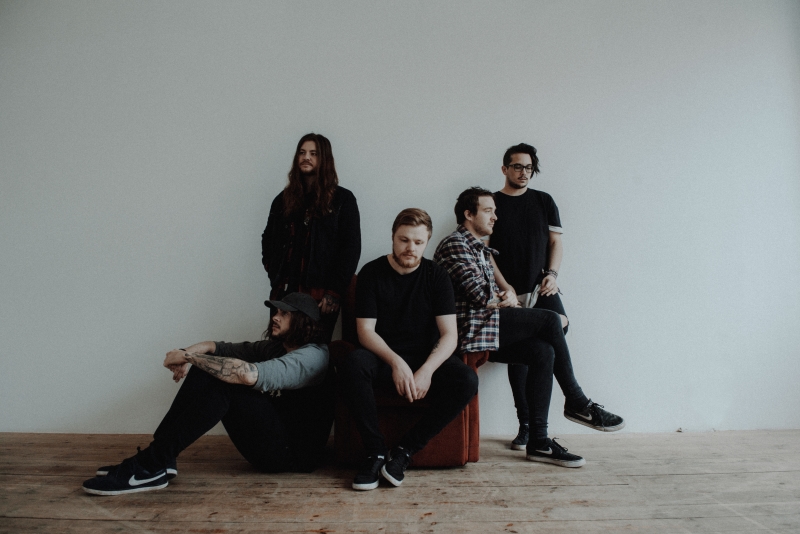