Roaming around Galiano Island, a chill spot situated between Vancouver Island and B.C’s Lower Mainland, is Jack Garton, a folky singer/songwriter who, today, we have the pleasure of featuring. The independent multi-instrumentalist is all set to issue his sophomore solo studio recording, Love You Over Time, on June 29th, and today is debuting the second single “Magnolia”. Head below to stream the new tune, plus the lead single “I Lit The Fire” and, if you’re digging what you’re hearing, pre-order the album here.

Rounded out by his backing musicians, bassist Brendon Hartley, pianist/Hammond organist Adam Farnsworth, drummer Amrit Basi, and guitarist/lap steel-er Steven Drake — the dudes are dubbed the Demon Squadron — Garton is set to perform a handful of summer release shows and tour dates in the Vancouver, BC-area.

Commenting on the new tune and its meaning/origins, Garton notes:

“My song ‘Magnolia’ is about my old friend Magnolia, a person who really defies description. It’s an admiration song. No matter what kind of crisis or curveball gets thrown at her, she’s always laughing and rolling with it and throwing herself into whatever comes next. It’s a quality that many of us lose as we get older, but she’s somehow always stayed that way. I think we all know someone like that, or recognize that little voice inside ourselves that’s still free and open to the wild side of the world.” 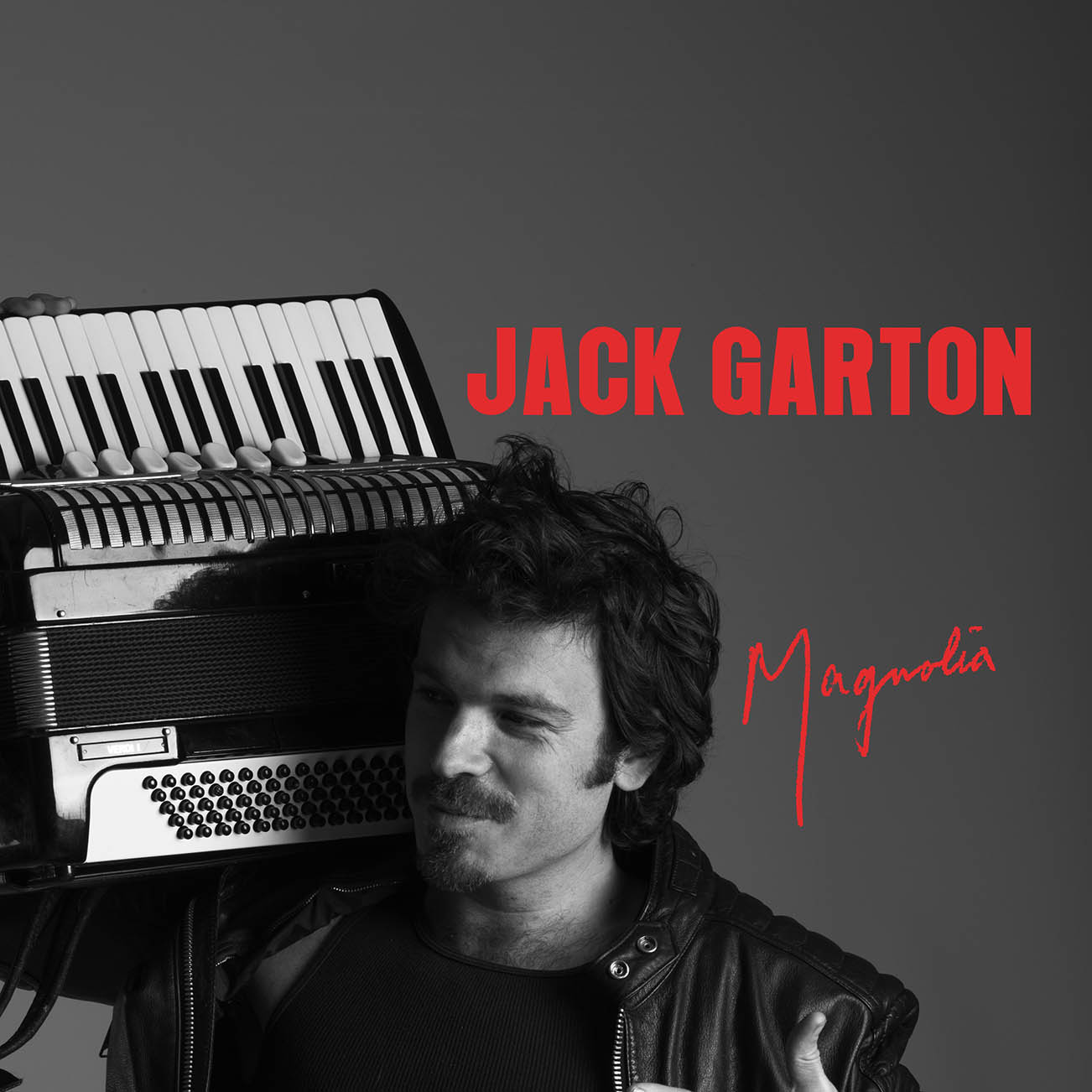 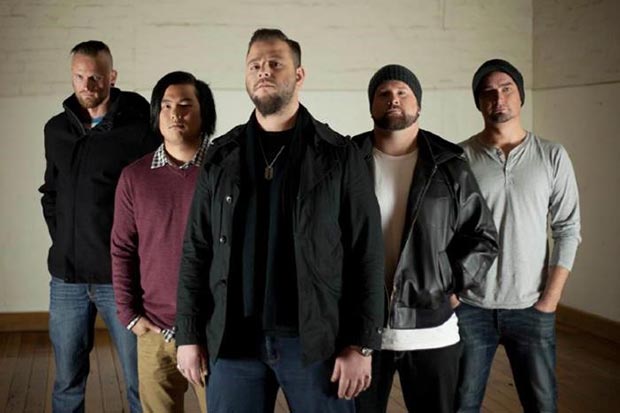 CIRCLES Will Reveal ‘The Last One’ August 31st