Independent Somerville, MA-based musician Dan Curhan has a slick progressive metal project dubbed ISA (pronounced “ee-suh”) for which he self-released the debut album Chimera on April 20th. Along with his BS and MS degrees in mechanical engineering, plus a minor in music technology, Curhan dabbled in Between The Buried and Me worship while refusing to let go of his guitar since picking it up at the tender age of twelve.

It was while studying at college that Dan constructed the foundation for what would become Chimera. One day, after spinning The Odious’ “That Night A Forest Grew”, he had the idea to write a “proggy tech-death album full of drugged out psychedelia.” Well, six years and a lot of caffeine later that’s just what he did. In the time since, Dan became a full-time engineer, though he uses every spare moment he gets to write and record new music. Check out the album today and enjoy a free download of “STAGE VI – LUST”.

Commenting on the “STAGE VI – LUST” single, Dan said: “‘LUST’ is probably the closest I could get to political commentary on Chimera, while keeping the lyrics in line with the album’s concept and theme. It addresses the influence our leaders have on our opinions and actions, and how toxic certain ideas and attitudes can be. There’s so much hatred spewing from the upper echelons of our society that it’s no wonder we’re witnessing so much violence and terror in the world.” 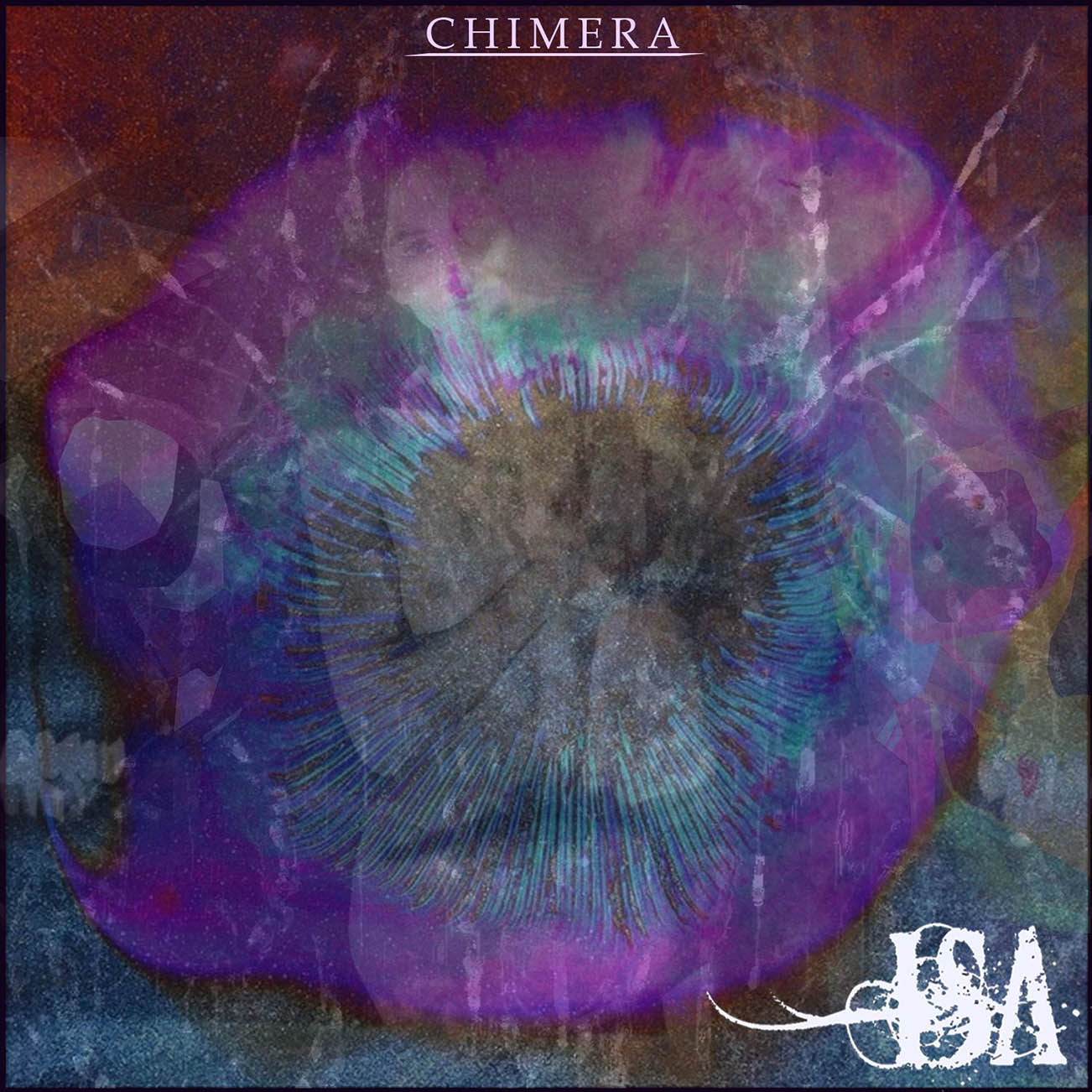 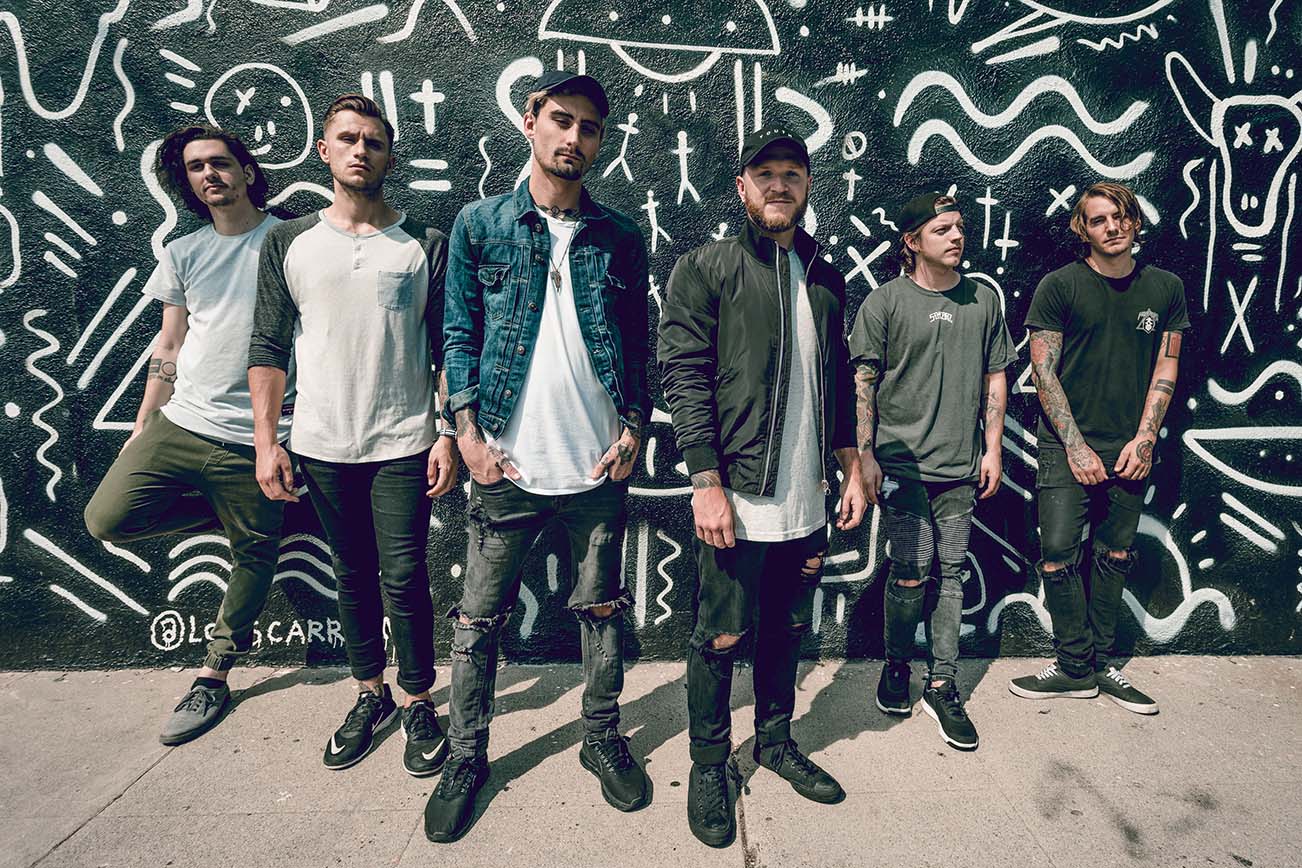 WE CAME AS ROMANS Interview with Dave Stephens on ‘Cold Like War’, Collaborations and Long-Awaited Return to the UK 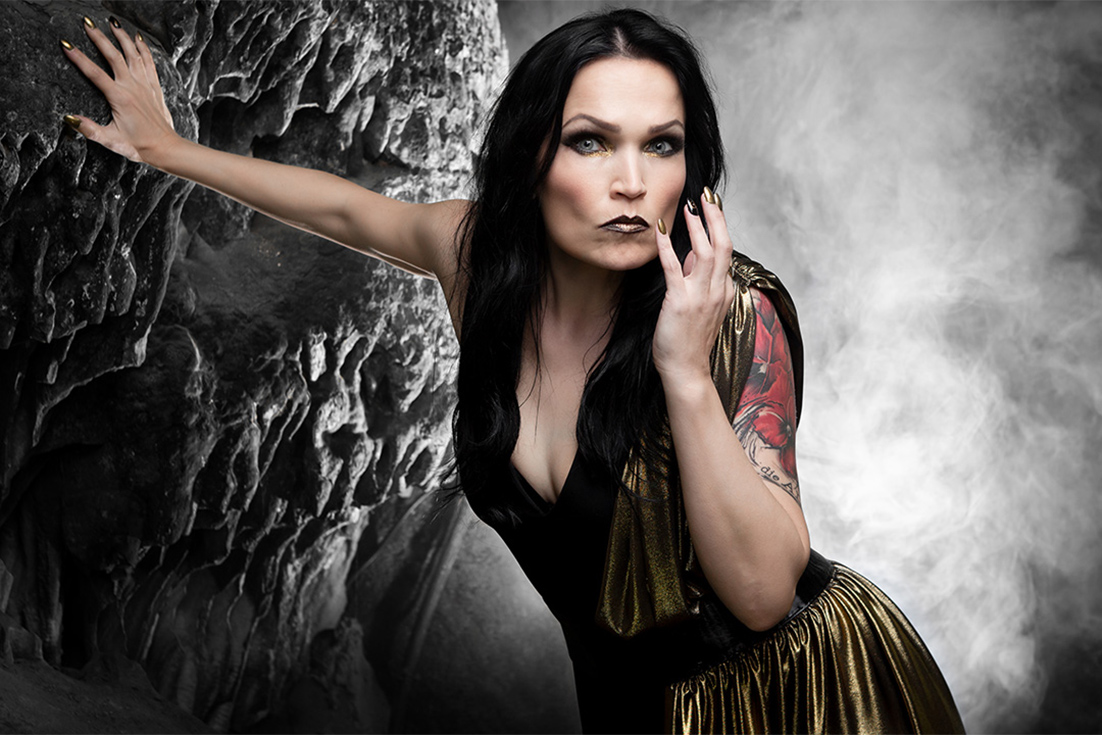