Following the March release of “Resistance”, their first-ever single and music video, South African alternative rockers Asila are releasing single number two, “Ignite”! Both songs, videos for which can be see above/below accordingly, are taken from the band’s upcoming debut album. Titled Acid Rain, the studio recording is due out later this year, while the previously-released songs can be found at Spotify, iTunes and Google Play.

The new video for “Ignite” includes a mixture of band and performance footage filmed at jam spaces and gigs in Johannesburg over the past few years. Commenting on the new track and clip, the band notes:

“We’re extremely excited to have ‘Ignite’ premiered for the US by PureGrainAudio! ‘Ignite’ is the last track we worked on for the upcoming album Acid Rain, even though it was written before most of the other songs. It is one of the heavier tracks on the album and has become a band favourite. The half time feel chorus is super catchy and is definitely something to get down to! As (at least writing-wise) ‘Ignite’ wrapped up the album for us, it is also a very personal song for the band. The video reflects this by having a very intimate feel and by summing up the past 3 years of the band in terms of band rehearsal studios and gigs, with the main sequence being filmed at one of the most recent gigs we played in Johannesburg, South Africa.”

Go on, try and resist watching the band’s “Resistance” video. 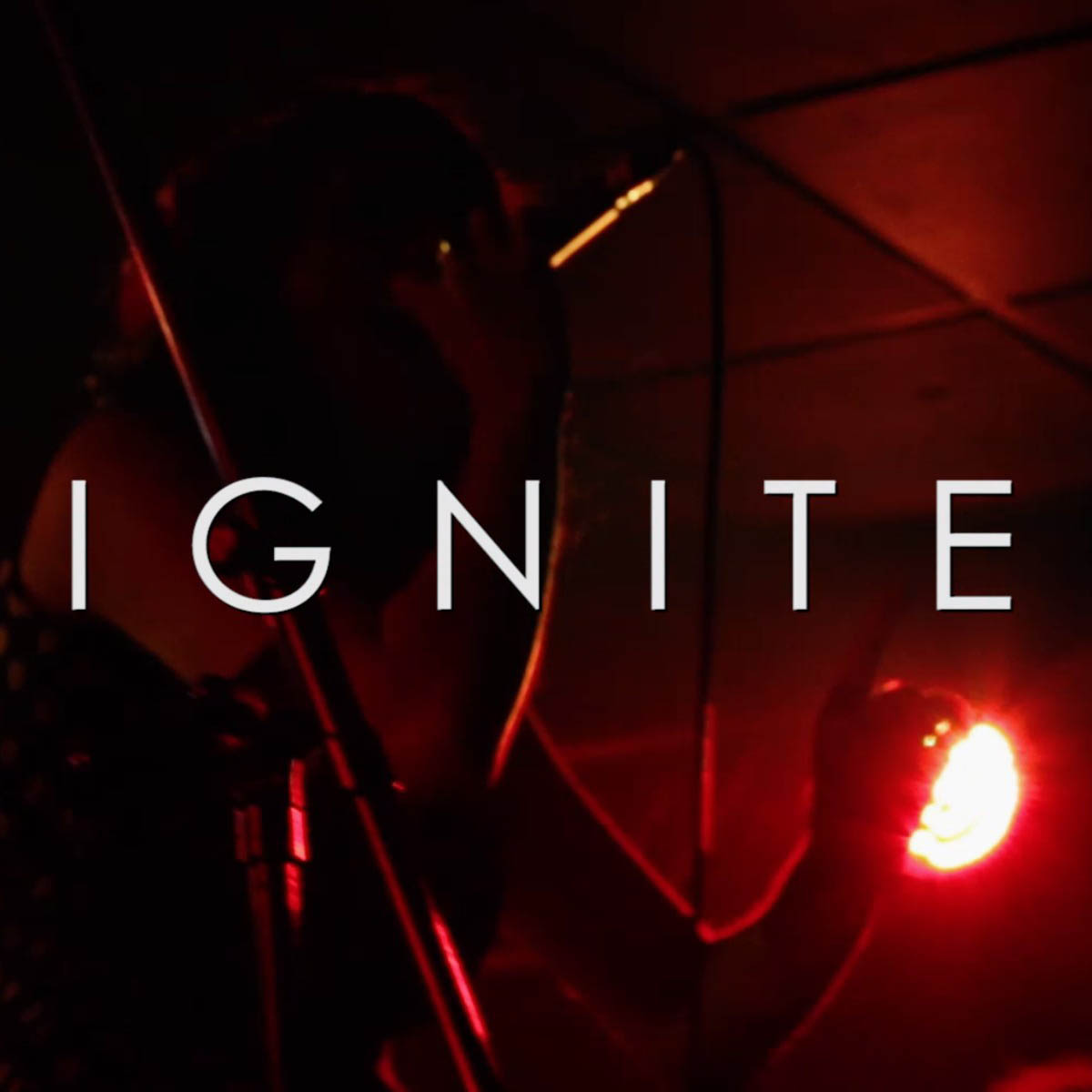 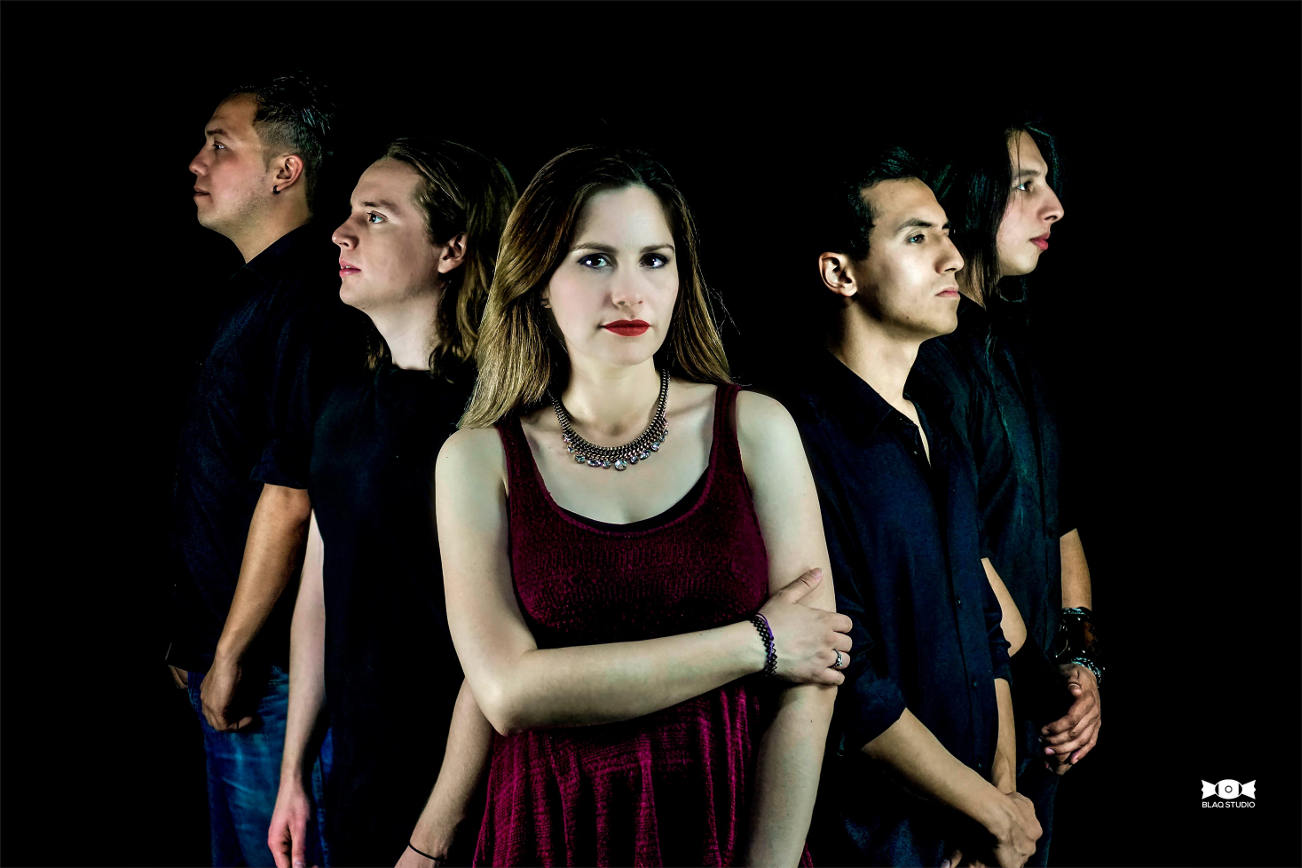