This time out, in the second installment of our Hip-Hop Fantasy Draft (our first one can be found here), we are picking the cream of the crop of rising Toronto rappers. We separate the wheat from the chaff and list the ten best artists rocketing up through the rap and hip-hop scenes of The Six.

Before you get to the list, get your stream on with our official “Hip-Hop Rookie Fantasy Draft” playlist. 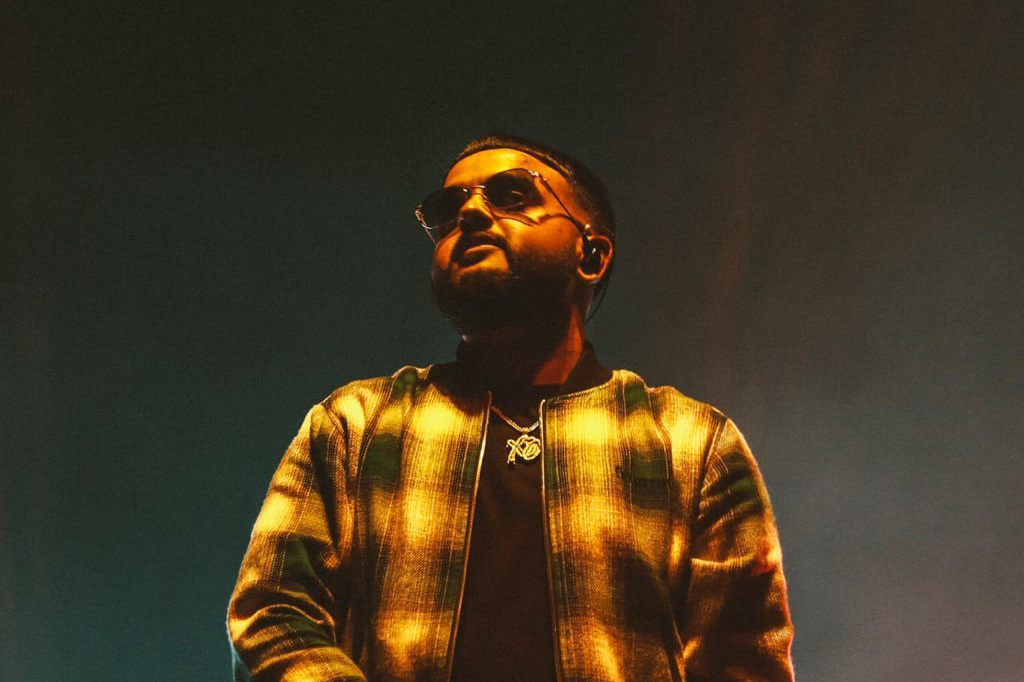 – Brampton’s very own tops the charts on this list. Nav is very popular in Toronto, and already signed to the Weeknd’s XO. His new first solo album, Reckless, features Travis Scott, Quavo, Lil Uzi Vert and Gunna. His previous album, Perfect Timing, was a co-project with Metro Boomin. His dark, wavy, auto-tuned-heavy sound is his unique approach. Expect this artist to flourish in hip-hop for years to come. 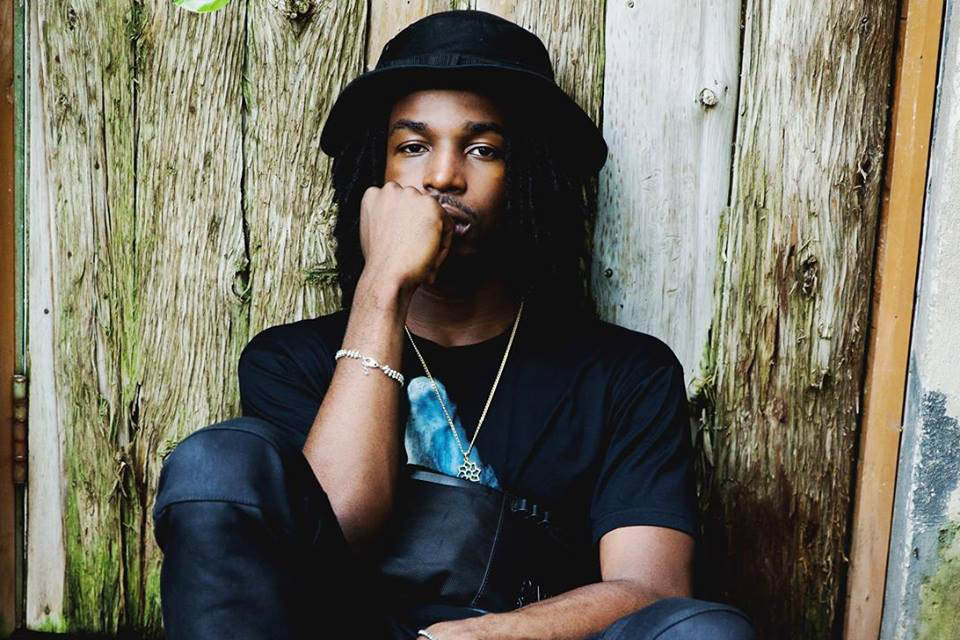 – Another one of Toronto’s most popular artists. He is not signed with XO or OVO, taking a solo approach to his career. He already has two popular mixtapes entitled Marauding in Paradise and Hotel Paranoia. Cartier was nominated for “Rap Recording of the Year” at the Junos in 2017 for Hotel Paranoia. He is a diverse artist, hopping back and forth between auto-tune and the quickness of his beats. You never know what you are going to get out of his songs; don’t judge them just by their names. An excellent artist to keep an eye out for, and he will only get better.

“Which One,” reflecting the difficulties in choosing one great option over the other. Just like curating this list. 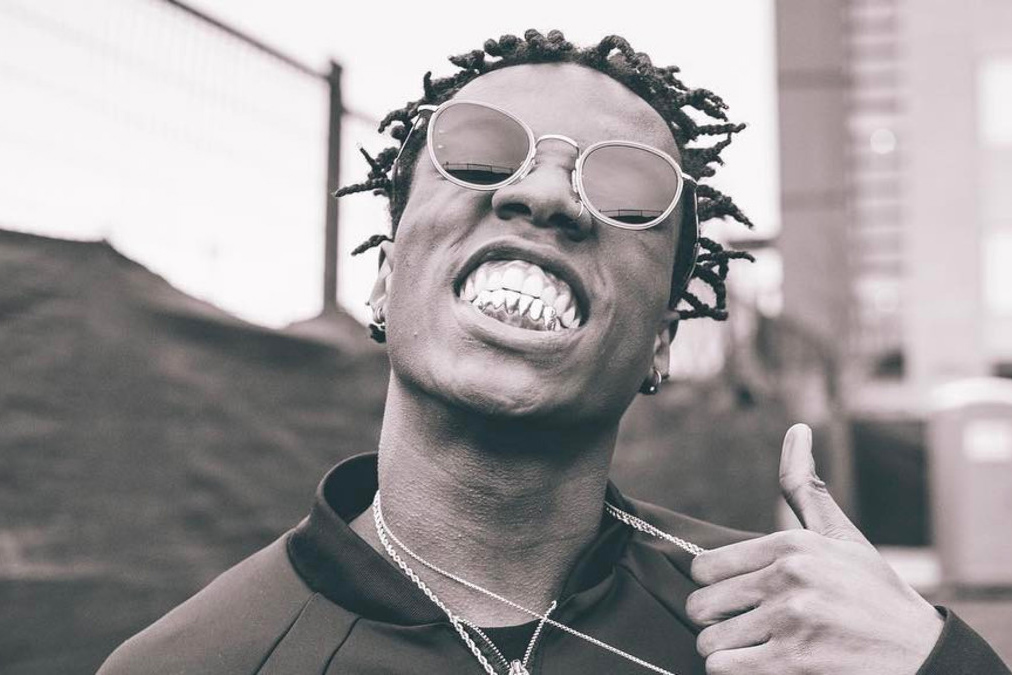 – Another artist straight out of Brampton; surely Tristian Thompson would be happy. At just the tender age of 22, he is already signed to Drake’s OVO label. With four projects under his belt, his most notable came last year when he released Say Less. The R&B/Soul approach makes his music an easy listen. In your car, in your house, or at a party, it doesn’t matter; it can be played. It would be no surprise if his next piece of work is stellar, or even better than the last one. He has features from Drake, MadeinTYO, PARTYNEXTDOOR, 24hrs and PNB Rock. 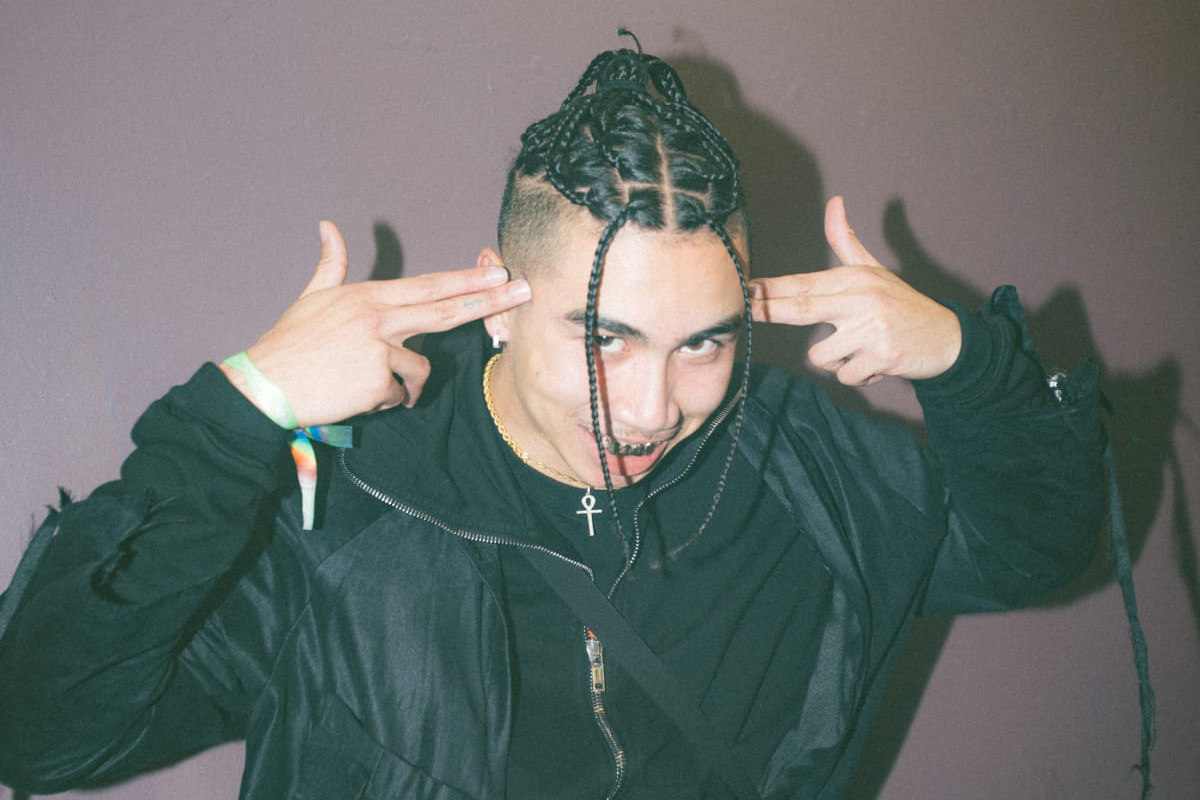 – If you look on his Twitter account (@hoodhokage), he only has 25.8k followers and he is fourth on this list. There is a reason for that. Don’t be discouraged by his popularity, rather tune in to this dark and moody trap music that might shake your soul. Literally, because his album released in 2018, Surrender Your Soul, might just do that. He seems destined for greatness with his music that has earned a lot of street credit in Toronto. His work is inspired by Travis Scott. 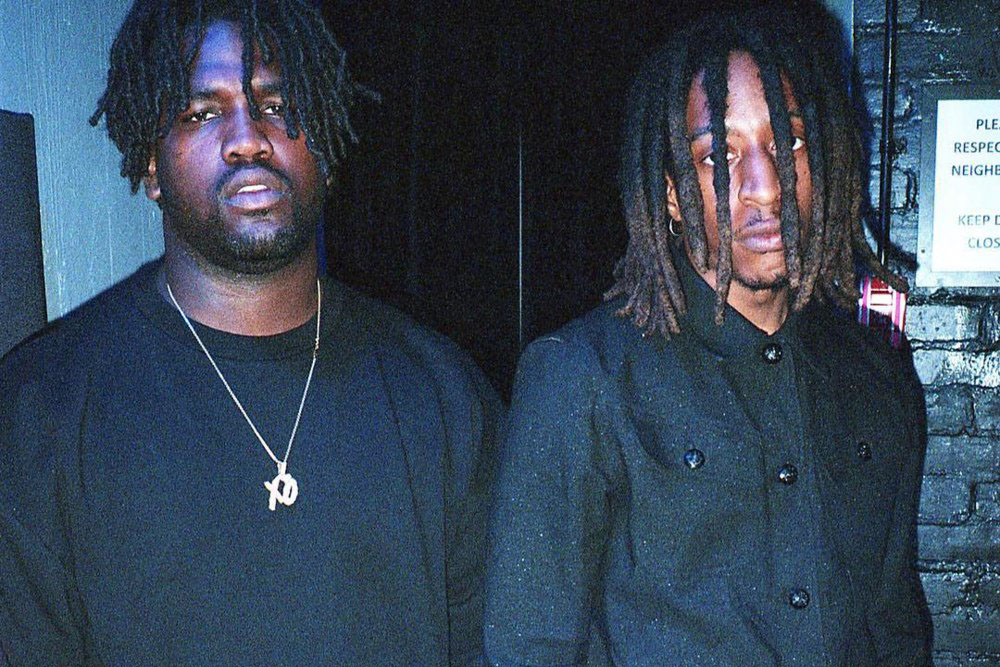 – Another signee of XO. The duo consists of 88 Camino and Derek Wise. There is a lot of information on Derek Wise and nothing really available for 88 Camino. Camino discovered Derek online, intrigued by the fact he did not sound like a Toronto artist. They hit up the club scene and the rest is history. They came out of nowhere dropping their self-titled album in late 2017. This dynamic duo attacks the mic with airy, melodic autotuned voices, and over the top video game like beats. The deep voice of Derek Wise seems to contrast perfectly with the light hazy voice of 88 Camino. They have set themselves up well for this year and more to come. Their recent track “Bali” is now platinum.

A double-whammy, here’s 88glam’s video for “Bali” featuring the first entry on our list. 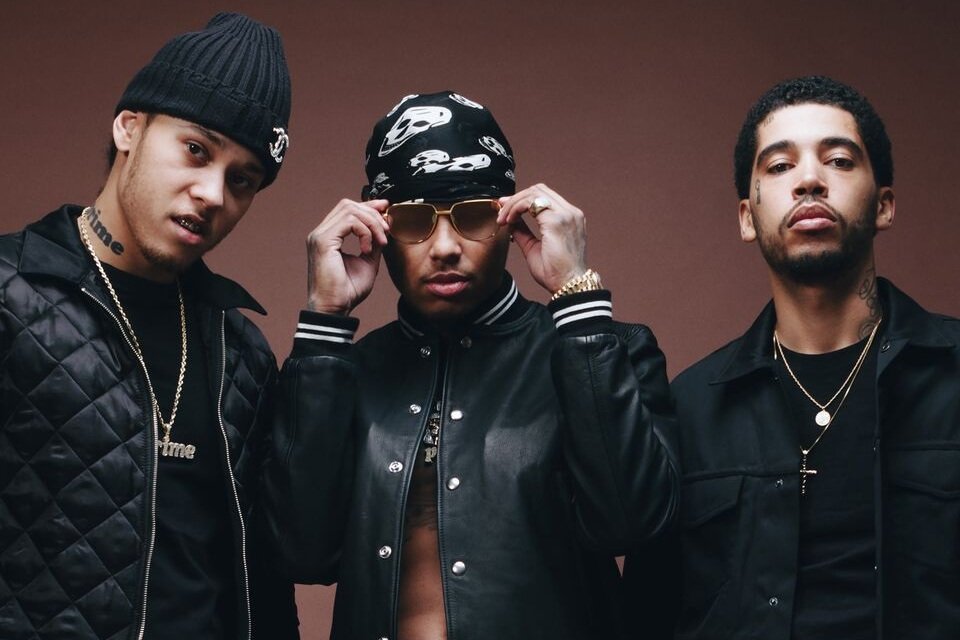 – Jimmy Prime leads Toronto’s version of Migos with his melodic approach to music and his relationship with rap superstar Drake. Jay Whiss provides a crafty approach to the music with some poetic justice, while Donnie emphatically lights up the track with great energy. These guys are a staple in the Toronto underground rap scene and often do not get the notoriety they deserve. Time will tell, and, one thing for certain, is their popularity and quality of music will rise hand in hand for the future. They are expected to release their album Prime Forever sometime soon. No confirmed date has been released. 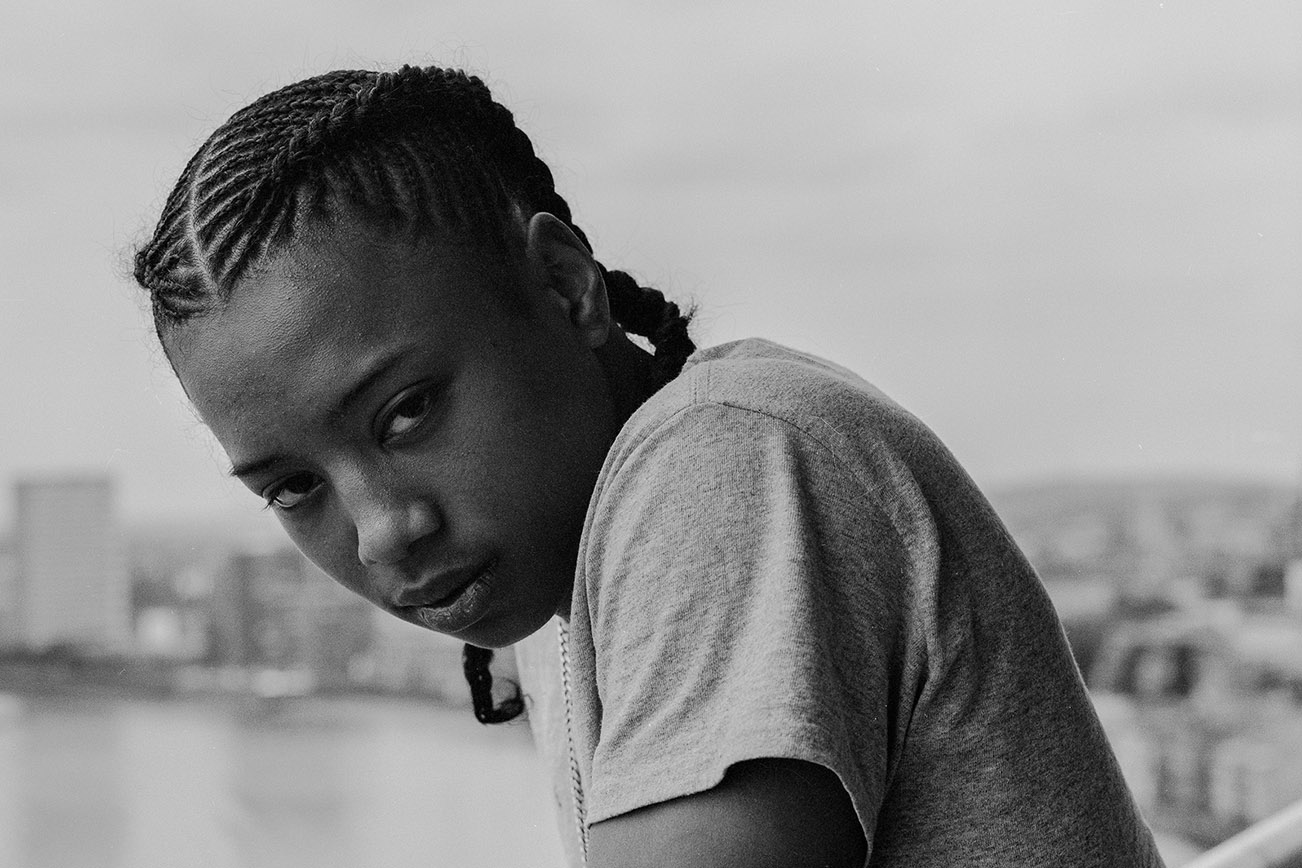 – At just 22 years old, Pressa has gone on tour and opened for Drake in a concert. His high-pitch delivery fused with auto tune makes him a guy that you want to hate, but his sound is so infectious that you can’t help but bop your head. He has a great presence in the Toronto rap scene with such a distinct voice. Remember who else had a distinct voice and made it? That guy was Lil Wayne and look how successful he is. This guy will continue to tear up concert floors and studios. Be sure to be on the lookout. 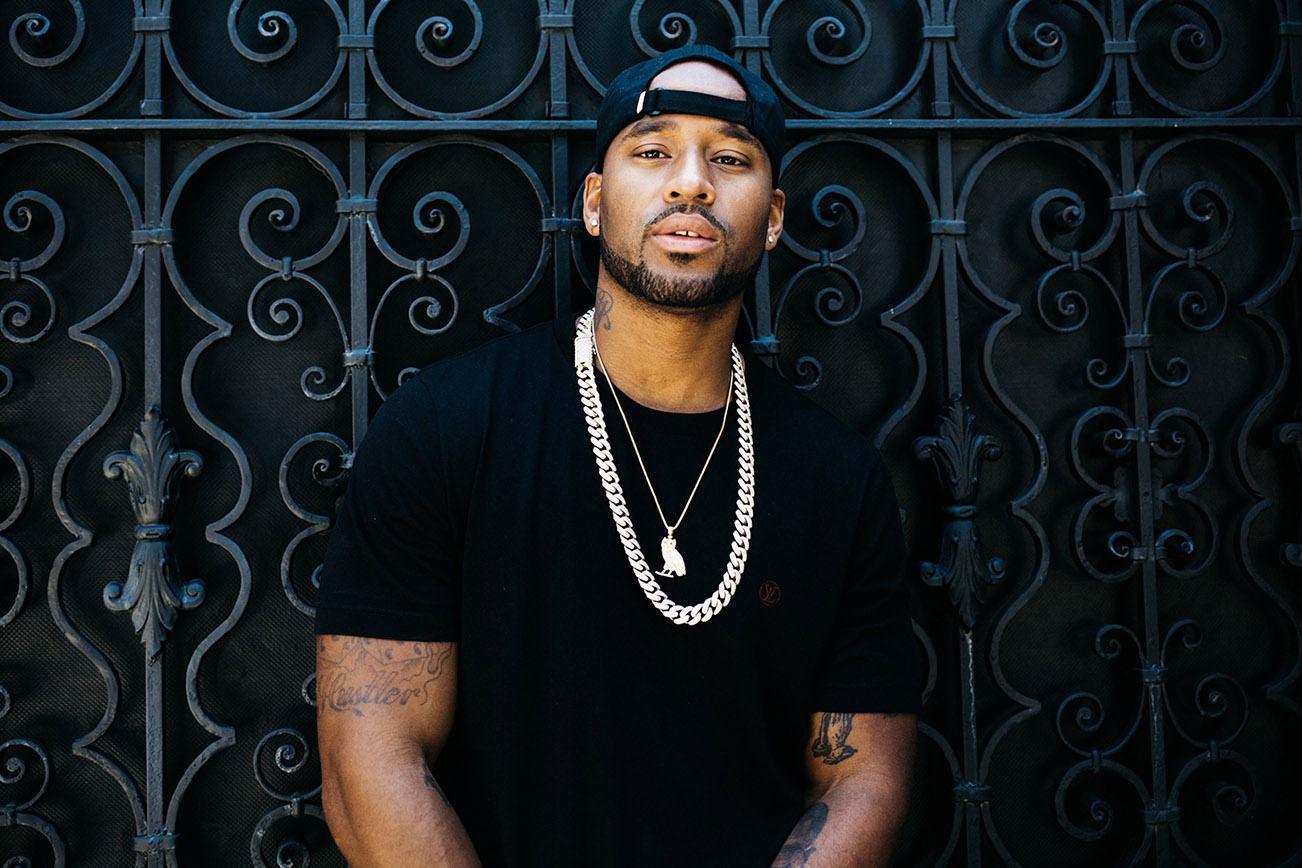 – Previously known as P.Reign, Preme may not be born in Toronto, however he is a close friend with Drake and a veteran of the game in the city. He may get lost in Drizzy’s shadow and may be underrated at times, but don’t focus in on this. Preme is flourishing in the Toronto rap scene with his new album, Light of Day, and has many high-profile features including Offset, PARTYNEXTDOOR, Post Malone, Ty Dolla Sign, Lil Wayne and YG. Surely, he will continue to rise in the city and on the big stage.

The only Quebec native on this list, Preme teams up with New Orlean’s superstar Lil Wayne for “Hot Boy.” 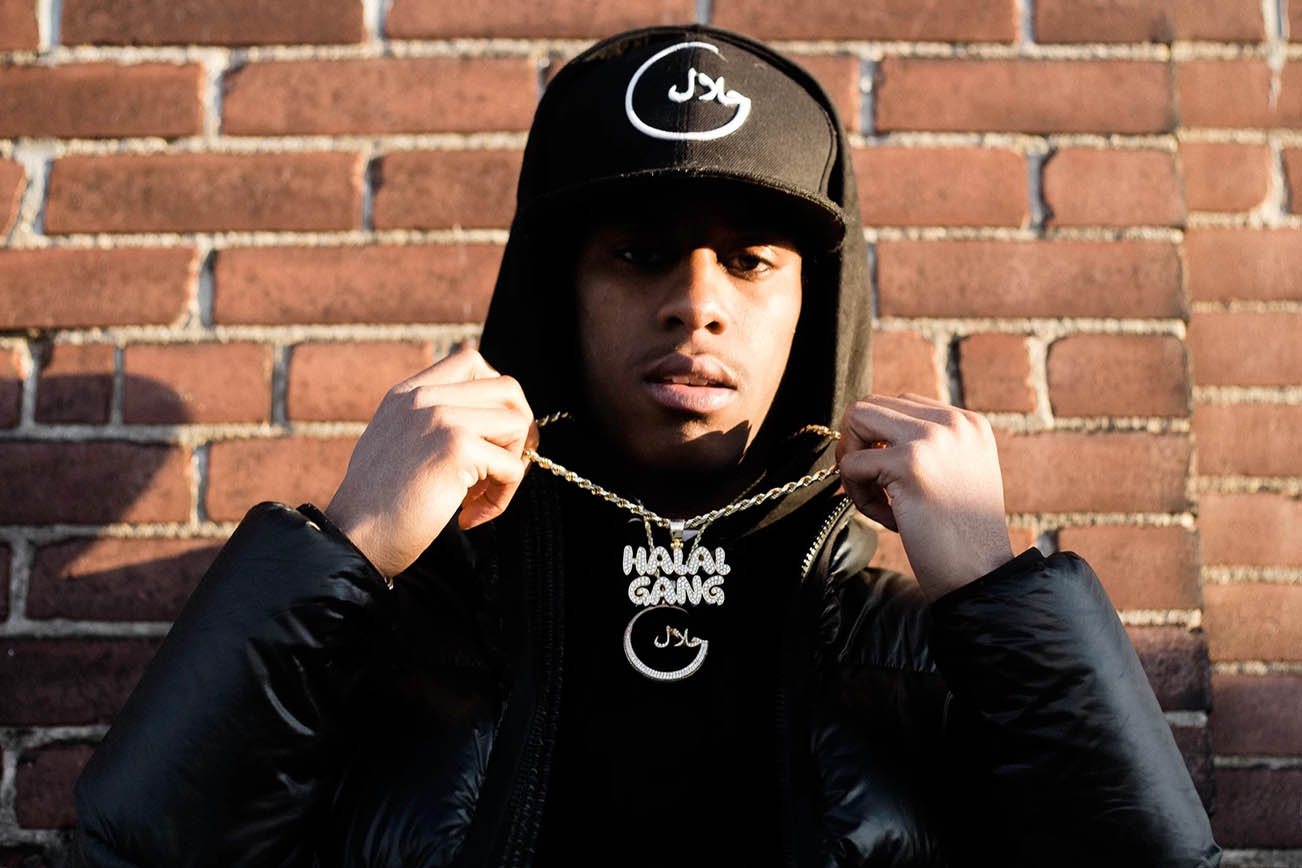 – First off, our condolences go out to Jahvante Smart’s family and friends after his tragic death in Toronto. Smart died of gun-shot wounds at the beginning of July. He was one of the OG members of the Halal Gang, dominating the underground rap scene in Toronto. He joined Drake on the Boy Meets World Tour in 2017, opening the show with Pressa. In honour of his passing, his name must be in this list. He would surely have been a great artist for years to come. 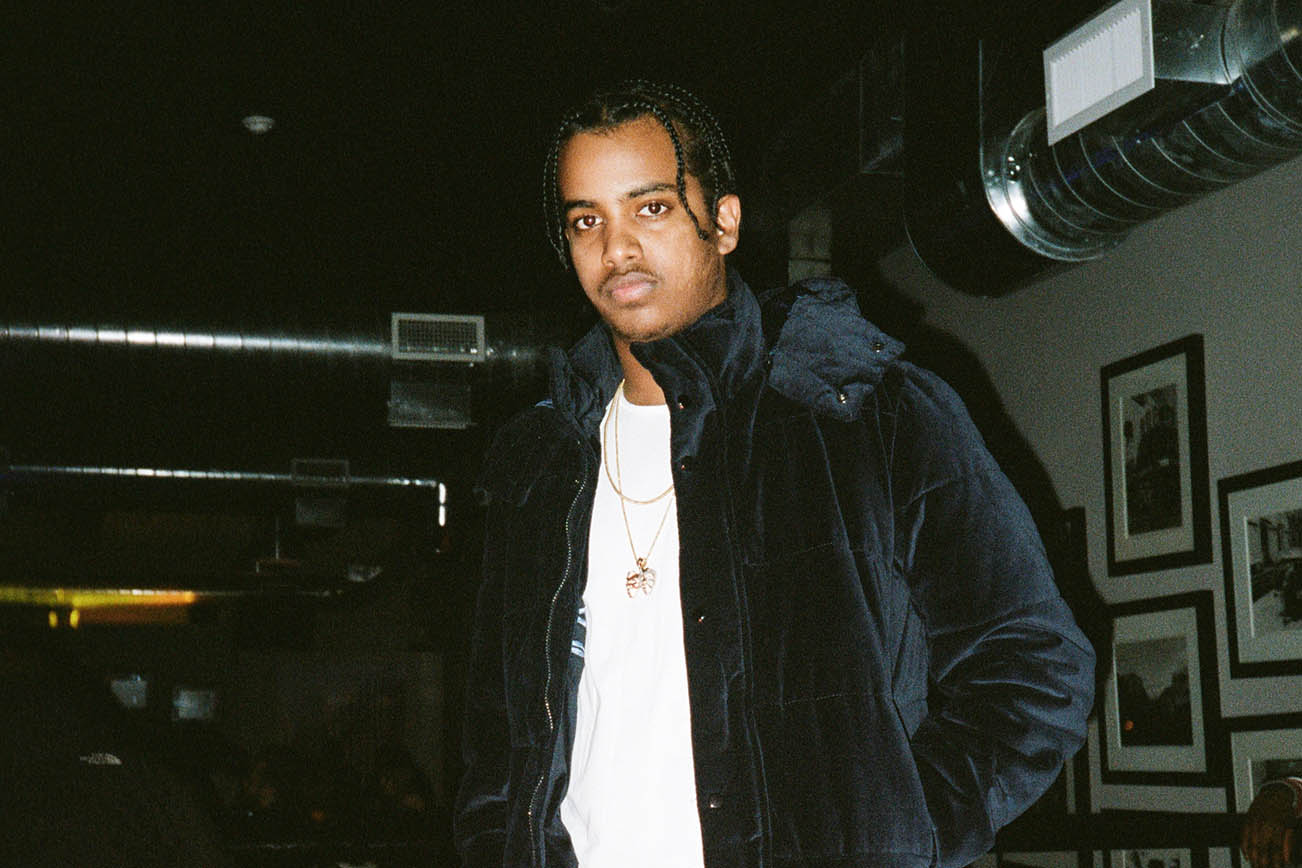 – Another member of the Halal Gang with Smoke Dawg, and another high-class talent. You can’t help but think of the Weeknd when you hear Safe caress the metal hinges of the microphone. His voice is soft and high-pitched over dark, hard-hitting trap beats. Roy Woods and SAFE are the most R&B type artists on this list.

SAFE’s “Eternity,” the beginning of his claims to immortality. 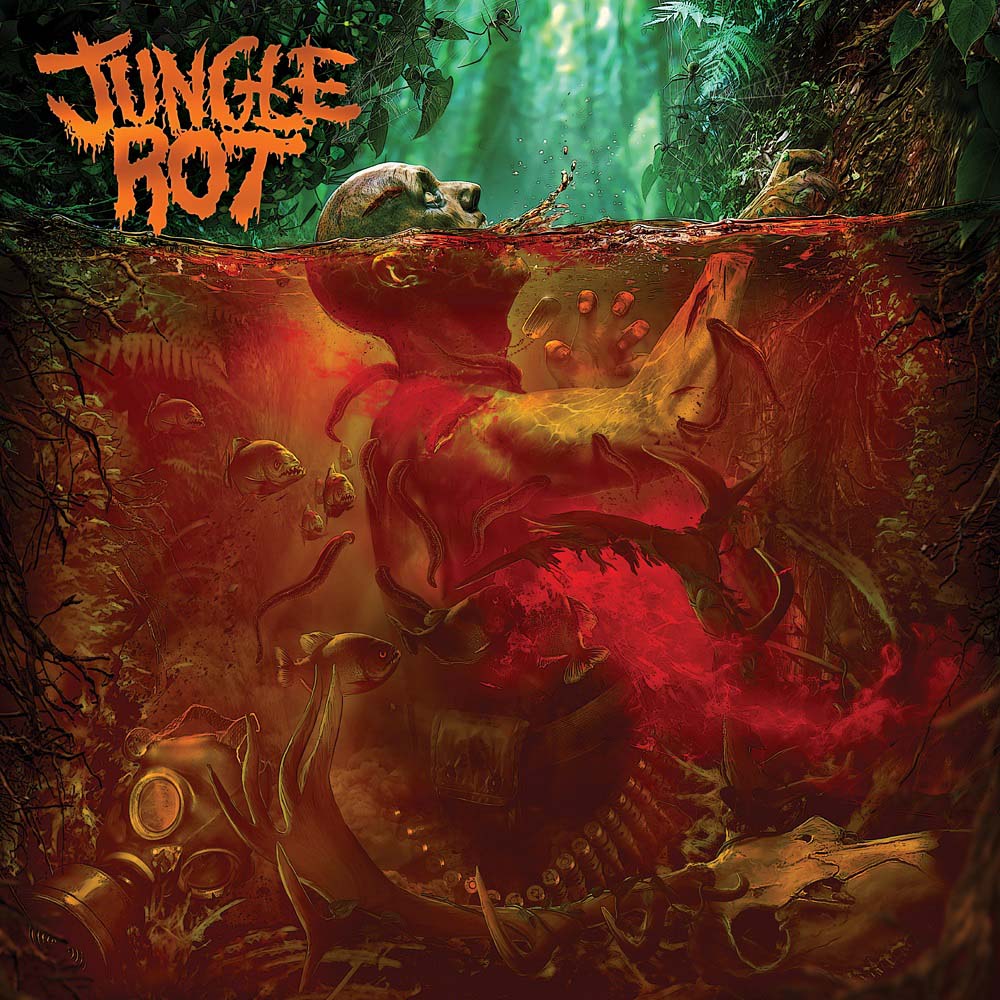 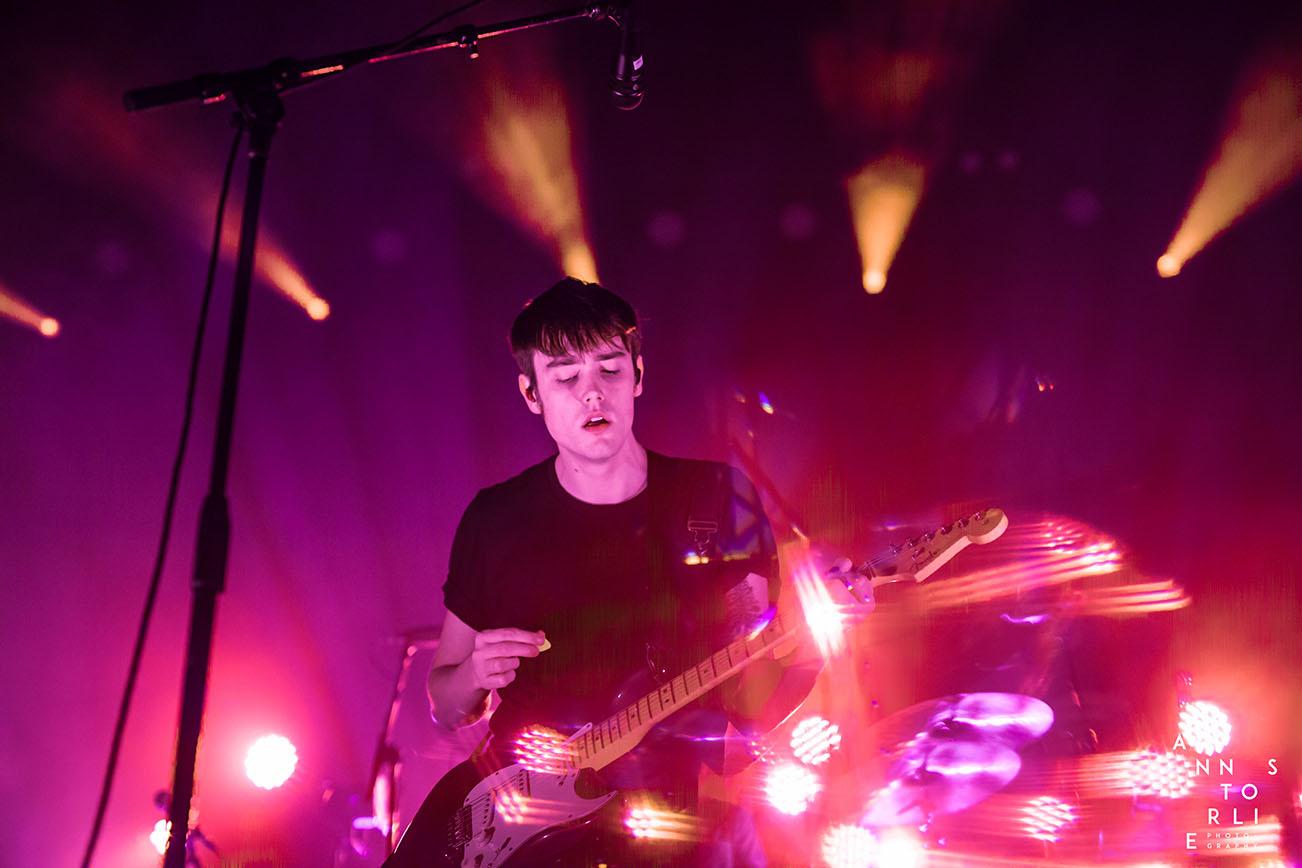 Be a “Passenger” to HIPPO CAMPUS’ Brand New Song Stream