Ever After, one of Canada’s biggest EDM wonderland festivals, took place from June 8th to 10th this year in Kitchener, Ontario. With a killer lineup, tons of food, fans and fun activities, PureGrainAudio was not only excited to check out the event’s biggest acts, but also all of the waterslides. Here’s what we liked about Ever After 2018, plus a few things we thought could’ve been improved.

01. Highlight: Borgore’s set.
– With his producing clout, it’s not a surprise that Borgore’s set was one of the highlights of the festival. He skillfully combined mixes as well as his own songs (“Nympho” was a favourite) to create a set that kept us all on our toes. 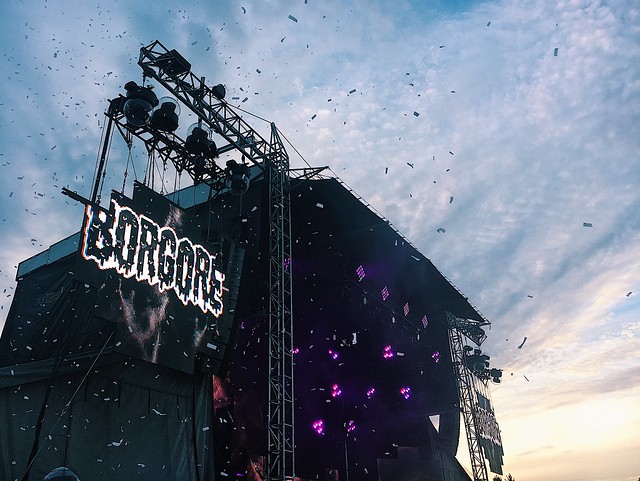 02. Could’ve been better: Festival logistics.
– Logistics at the festival were poorly set up throughout the weekend. I had my ID checked every time I bought a drink, even though I had already gotten a drink bracelet. It was also hard to tell whether or not drink tokens were actually required, since I paid in cash a few times at the drink stations too. However, the worst was the water situation. It was hard to tell where the water refill stations were, and there were hour-long waits when you did finally find them. H2No!

03. Highlight: Just how cool everyone looked.
– It’s amazing to see how creative attendees got with their outfits. Glitter abounded, as did a variety of crowns (and a few nipple covers). Everywhere we looked, there was someone new to see (and even though we sometimes got sick of the bass, we never got sick of the sequins). There was even a wedding on Saturday – you can’t get much cooler than that! 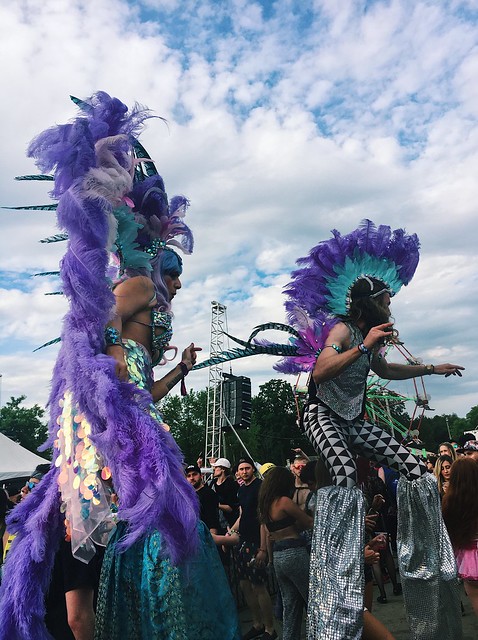 04. Could’ve been better: Illenium’s set.
– It’s too bad that Illenium felt the need to dilute his set for the festival. Although it was still a solid performance, and the crowd seemed to love it, it sometimes felt as though he was adding more bass than usual in an effort to fit in better with the rest of the acts. In a sea of bass-heavy music, it would’ve been great to hear a little more of his signature sound.

05. Highlight: Upside Down Stage.
– Having the house stage in general really helped break up the dubstep on the main stage (and climbing up the hill it was on was a great workout!). With standout acts such as AC Slater and Drezo spinning, it was definitely worth a visit. 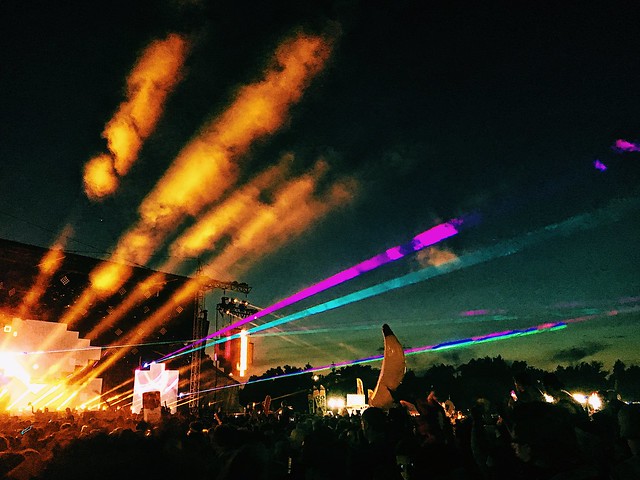 06. Highlight: Set visuals.
– The majority of the sets had a variety of great visuals. With psychedelic colours, incredible graphics, and fire flying every which way, the attendees weren’t the only thing catching our attention. Some of the top performers were Flux Pavillion and Excision – no surprise to anyone who’s seen their wild sets before.

Conclusion. Let’s do it again in 2019!
– Despite some of these minor setbacks, the festival as a whole was a definite success. The crowd loved the pounding bass, energetically dancing all night and day, as well as the midway rides available throughout the festival. We’re already ready to see what next year brings!

Get a feel for the festival’s vibe with this dope video. 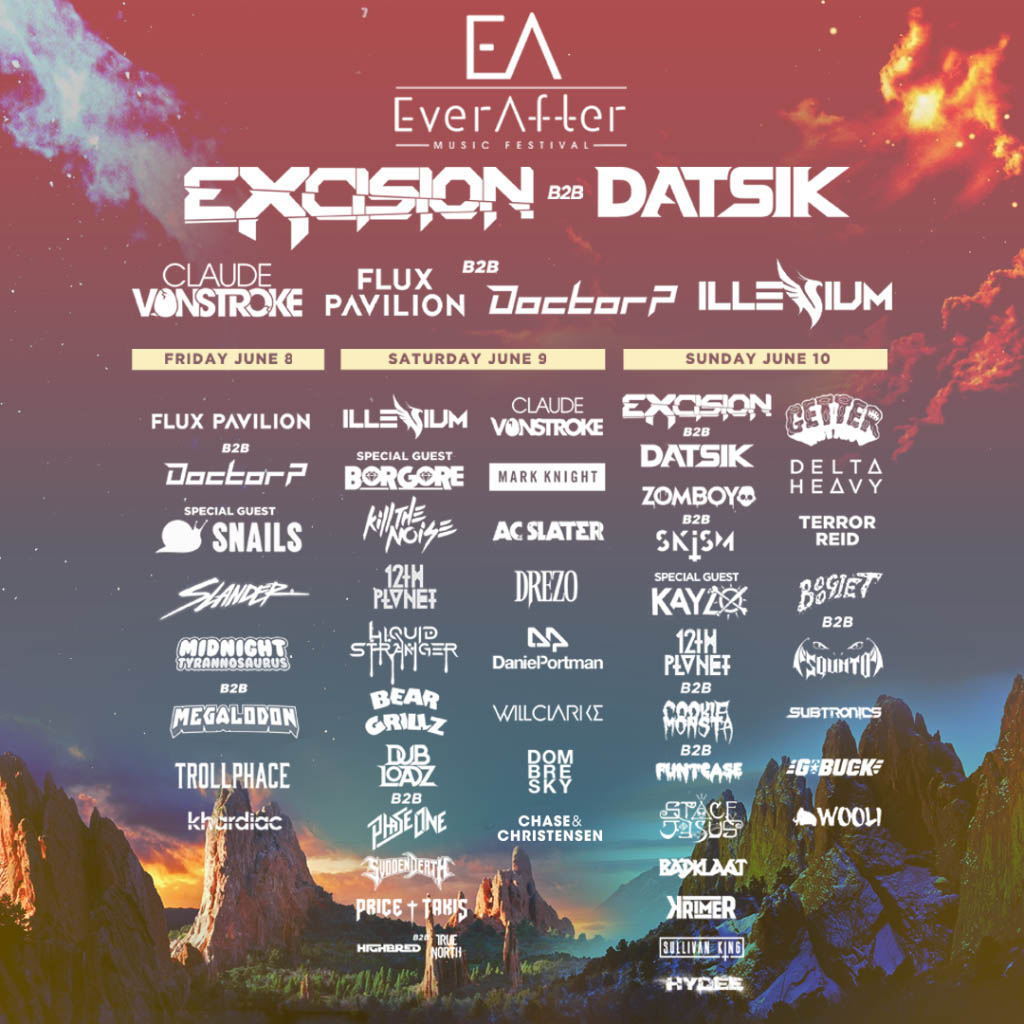 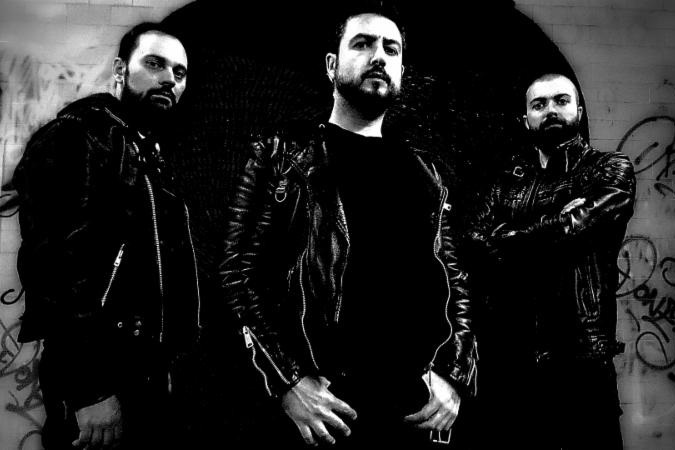 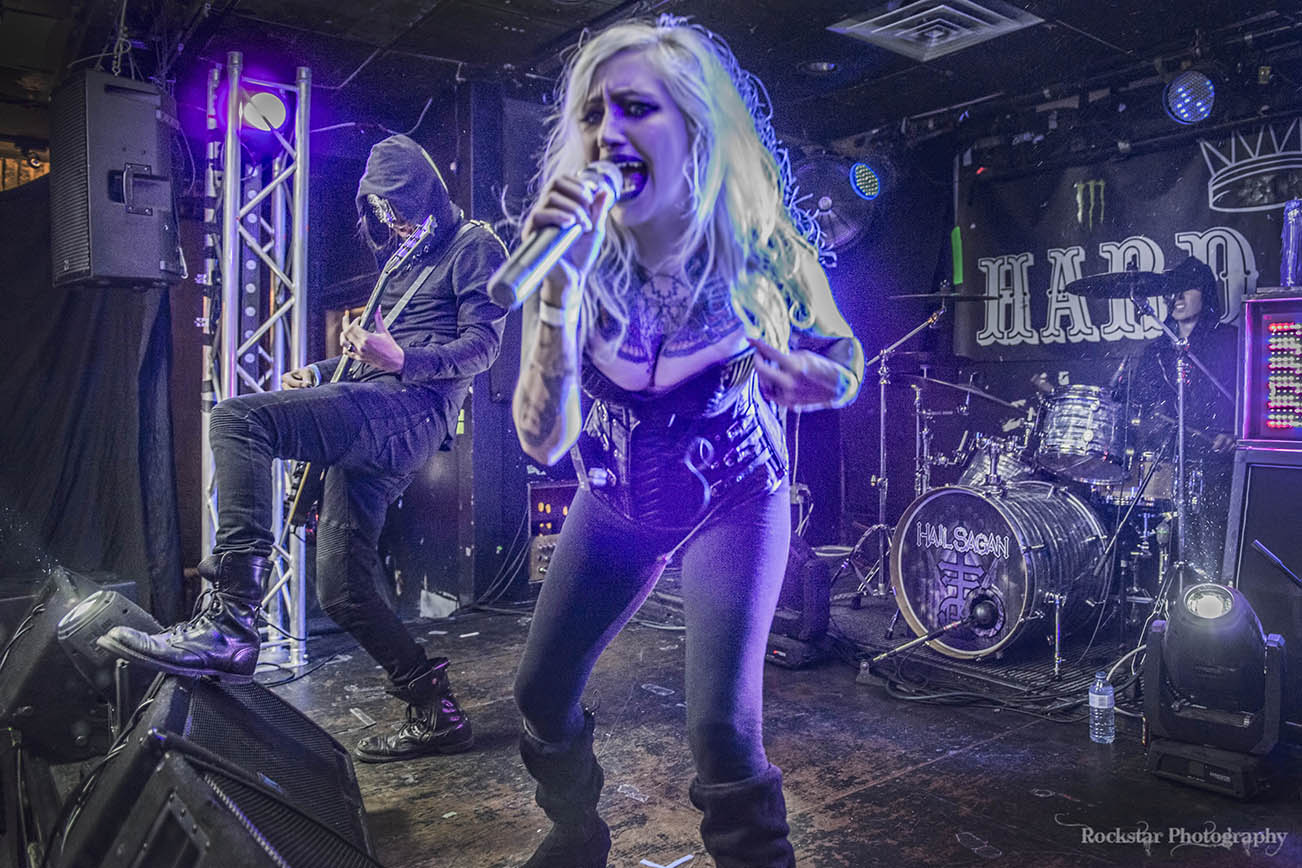