“Come To Carry On” is the newest single from New Jersey-based progressive metal band Gyre and it’s featured on their brand new, debut record Shared Visions. The album was produced by none other than The Dillinger Escape Plan’s Kevin Antreassian. Shared Visions is both explosive and dynamic that transcends simple categorization.

Regarding “Come To Carry On” the band said, “The song originated from a groovy, percussive riff Juan created and grew naturally from there. Lyrically the song is about holding on to ambitions and letting them guide you. It’s an unapologetic plea to keep moving and not let yourself sit idle while becoming stagnant in heart, body and mind.” 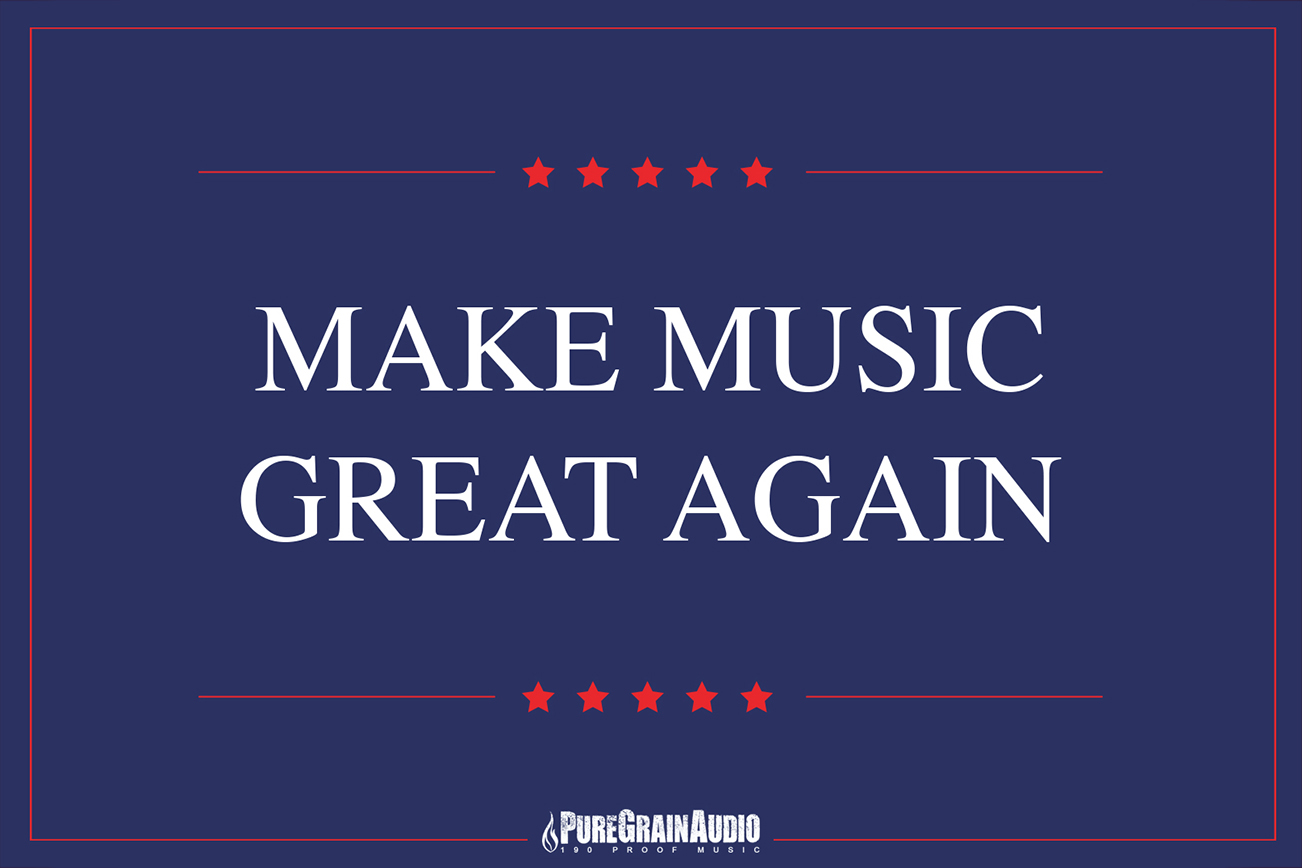 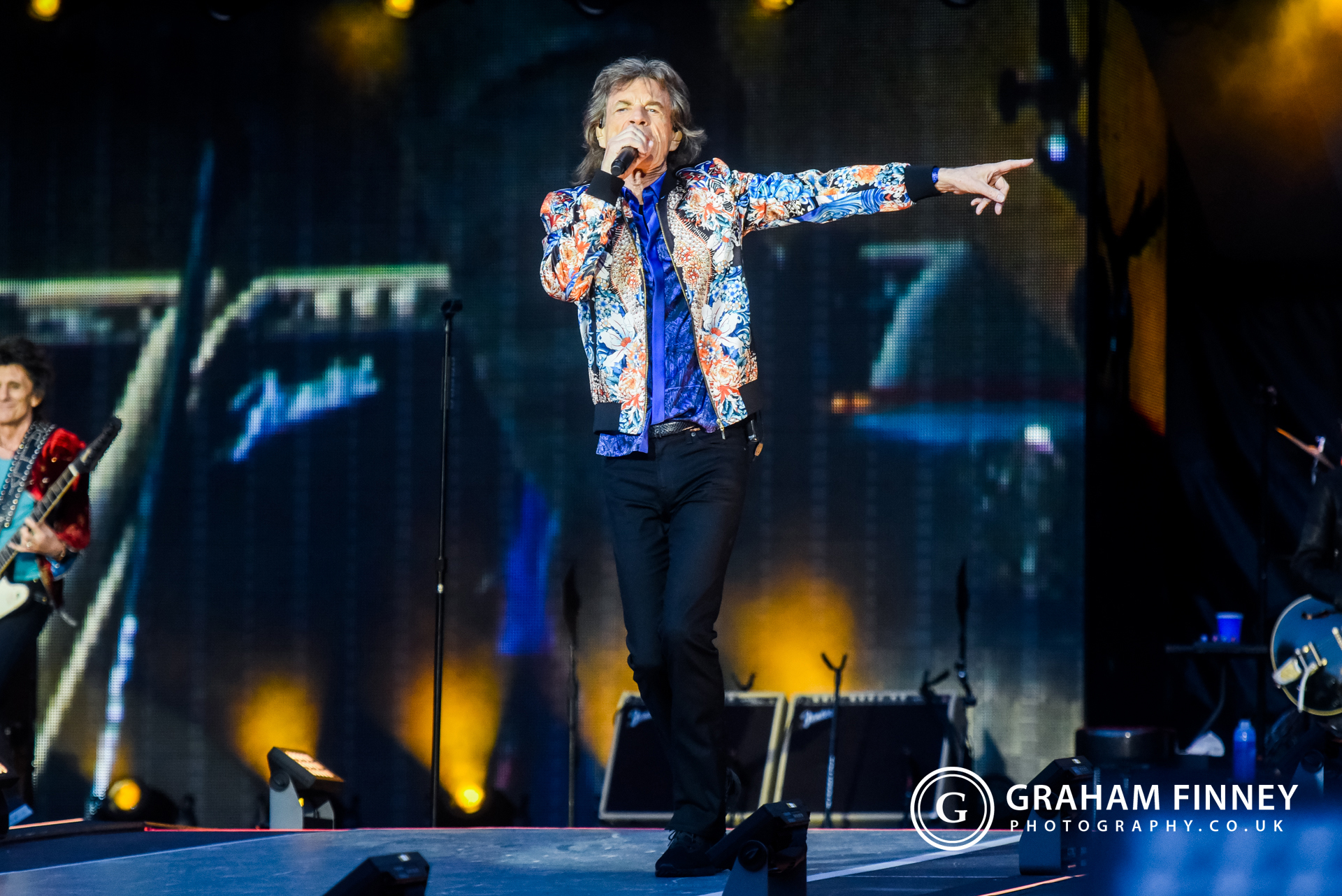