When pinpointing the beginnings of heavy metal, many consider Black Sabbath the originator of the genre. With sludgy doom riffs, occult-inspired lyrics, and a general emphasis on intensity, it’s hard to deny that the Birmingham foursome laid the groundwork for metal music. Their self-titled debut from 1970 was an instant success, the first in a string of early metal classics that would influence groups for the rest of the 20th century. We can all hum the melody of “Iron Man”, but some might be unaware of these five facts that define Black Sabbath’s legacy.

01. Guitarist Tony Iommi lost two finger tips in a work accident.
– At age seventeen, genre-defining guitarist Tony Iommi was working for a sheet metal factory, a staple within the highly industrialized city of Birmingham, England. On his last day of work, Iommi was manually feeding metal sheets into the machine, accidentally letting the press come down on his right hand like a guillotine. He instinctively jerked his hand away, severing the finger tips on his middle and ring fingers.

Already a skilled left-handed guitarist, Iommi hopelessly believed he would never play again. That was until his factory foreman, who felt responsible for the incident, showed him the music of Django Reinhardt, the Belgian jazz guitar virtuoso who played with two fingers due to suffering severe burns on his left hand. This revelation inspired Iommi to find ways to overcome his injury, culminating in the creation of thimbles with melted down plastic and leather. He has used false finger tips ever since.

Check out this video with Tony Iommi discussing the above accident.

02. The track “Black Sabbath” was inspired by bassist Geezer Butler’s paranormal experience.
– Back when the band was still called Earth, bassist Terrance “Geezer” Butler had taken a particular interest in black magic and the occult. He described how his room was decorated with black walls, inverted crosses, and images of Satan. Vocalist Ozzy Osbourne gave Butler a black book on the occult, which was stylized as a 15th century tome and written totally in Latin.

Later that night, Butler woke from a nightmare and saw a black shape standing at the foot of his bed endlessly gazing at him. After hearing the story from Butler, Osbourne wrote the first lines from their debut opening track “Black Sabbath”: What is this that stands before me? Figure in black which points at me.

03. Tony Iommi was among the first guitarists to down tune his strings to C#.
– Black Sabbath’s first two albums were tuned to the E standard. During the sessions for 1971’s Master of Reality, Iommi felt the string tension of standard tuning irritating his finger stumps. He opted to tune down to C# for some tracks, loosening the strings to both relieve his stumps and create a thicker sound. The resulting heaviness lead other metal bands to tune down, a trend still prevalent in metal today.

Here’s an old-school clip of Geezer discussing his paranormal experience.

04. The band endured a series of lawsuits that inspired a new creative direction.
– By the mid-seventies, the band’s success was not reflected on their financial records. Their managers at World Wide Artists had been misleading them for the past few years, pushing them through exhaustive touring schedules while reaping most of the rewards. After switching to manager Don Arden (who was the father of Sharon Osbourne), the band continued recording, but now with a series of lawsuits happening simultaneously. This is what inspired the title for the 1975 album Sabotage, referencing legal foes and their perceived attempts to sabotage their careers.

05. Drug and alcohol abuse did away with the first classic lineup of Black Sabbath.
– Towards the end of the seventies, the band’s creative dynamic had changed for the worst. Iommi had assumed increasing creative control, making a tense environment in the studio. Alcohol and drugs, especially cocaine, had become woven into the daily routines of all members, with Osbourne being the main offender. Between Iommi’s controlling demeanour and a general lack of productive input from Osborne, Iommi tasked drummer Bill Ward with telling Osbourne that he’d been dismissed from Black Sabbath. Over the years, the band’s lineup changed frequently, with Iommi being the only constant member. 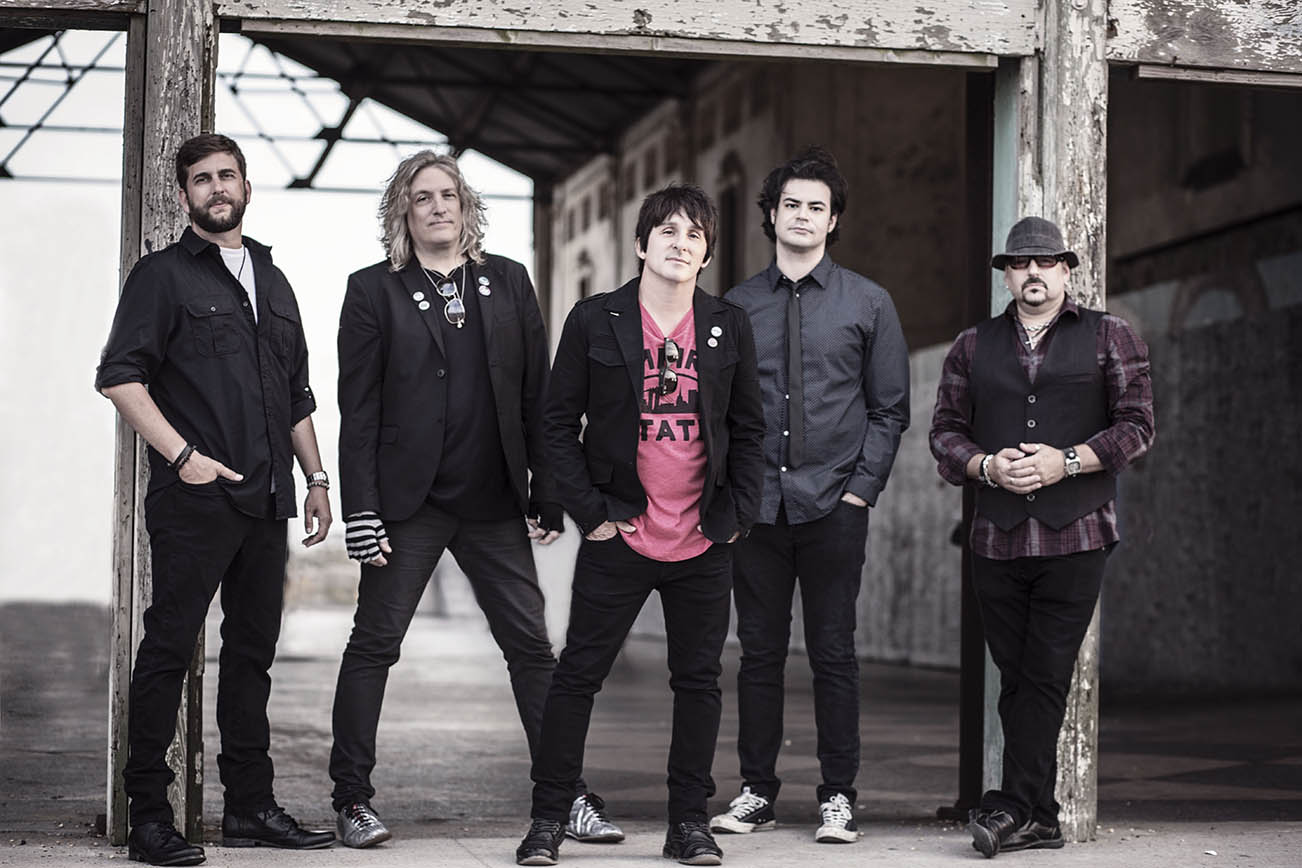 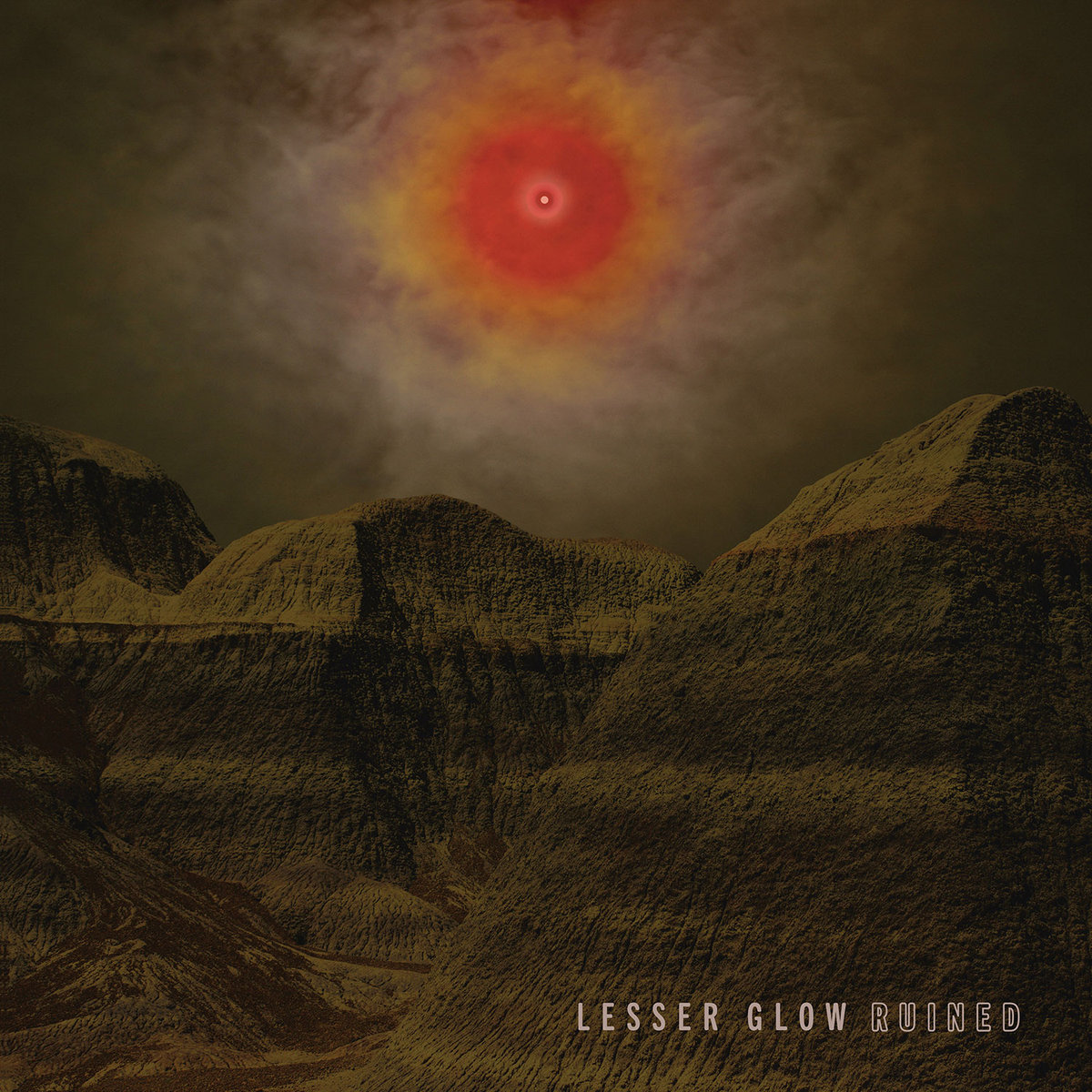