Aymen Saleh is a Milwaukee-by-way-of-Canterbury, England singer and songwriter whose solo project, Holy Pinto, is one of note. Blending indie rock and pop, Saleh whisks listeners away to a distant field of dreams and dandylions where the wind is music. Of course, this is all done with a classic emo and pop-punk flair so, while mellow, the songs retain edgy undertones. Loads of laborious touring in support of the outfit’s 2016 debut, Congratulations, resulted in Holy Pinto laying roots in Wisconsin for the writing/recording of Tales From The Traveling T-Shirt Salesman, the follow-up EP due out today, June 22nd, via Halloween Records (order a vinyl copy here).

The new album, which sees Saleh’s continued reflection on nostalgia, love, and maturation, was announced with the lead single, “Gold Leaf”, which recently premiered via all major digital outlets and was accompanied by a comedic yet heart-warming music video. A lovely new tune with the above-mentioned emo/pop-punk elements, we thought it’d be dope to further explore not only the new video’s concept, but also the experience of playing a show to a town of one person centered around the idea of DIY touring… Here’s Aymen’s take on the topic: 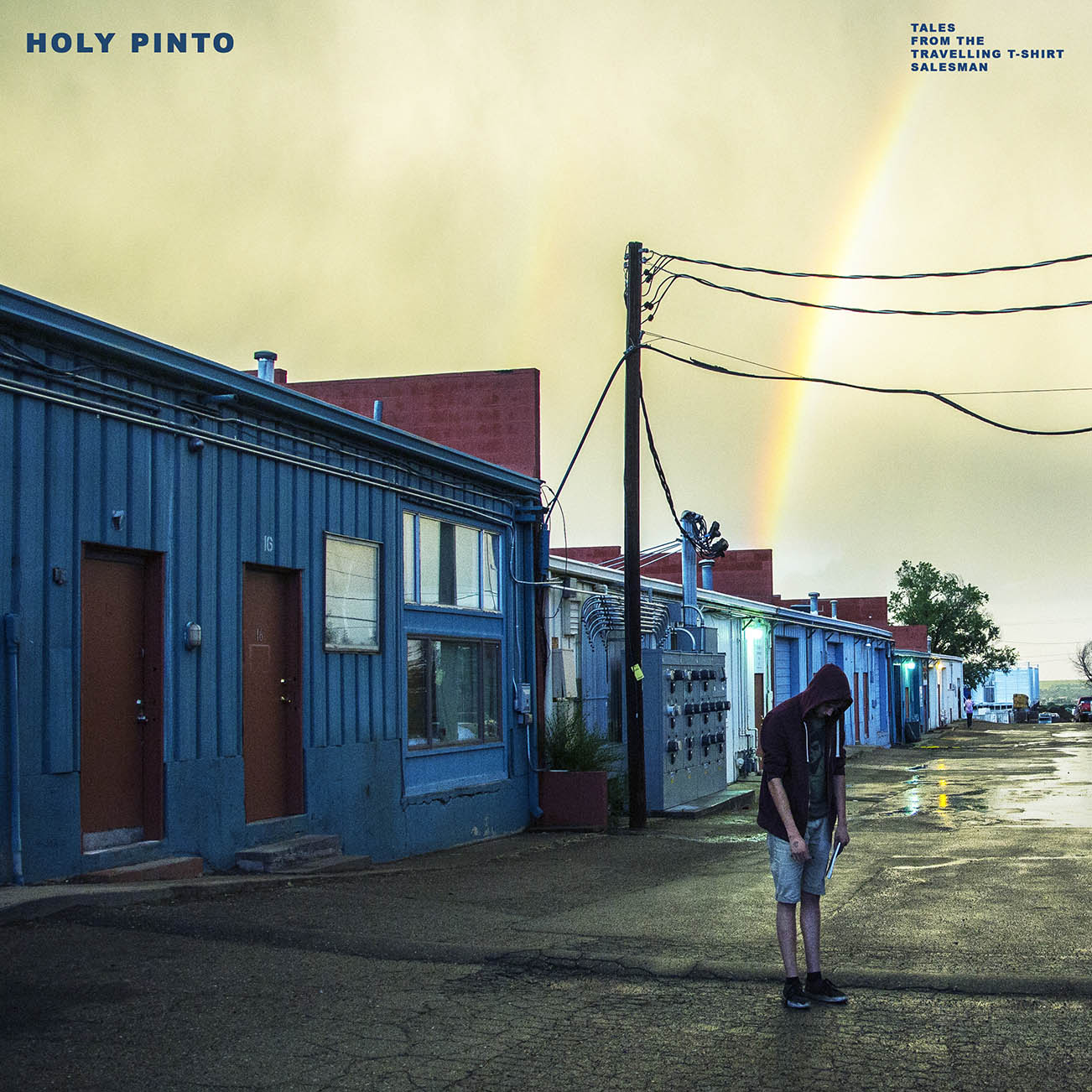 “‘Gold Leaf’ is a slightly latin-influenced pop-punk song about relationships, touring, and the tyranny of distance. I wrote it in late 2016 and it took a while to come together full-band and get it committed to tape.

For the video, I went to Monowi in Nebraska with my friend Cody and asked Elsie (the self-elected mayor/inhabitant) to play some songs at the local tavern! We hung out there for the afternoon and had a blast whilst Cody filmed the performance. We kinda put a mockumentary-style element to the video whereby I was chasing success with the band but haplessly ended up playing in a town with population: 1. Most people with that ambition move to or play shows in LA or New York, not Nebraska, so it became a fun idea to go to the smallest place possible.

Elsie was really hospitable and I had a blast in my time there. It felt very pure in that my life is often travelling to places on tour that I’d never otherwise be and playing small shows to people. It felt like any other day on tour, so I think the video came out extremely authentic, despite it coming from a lighthearted conceit. 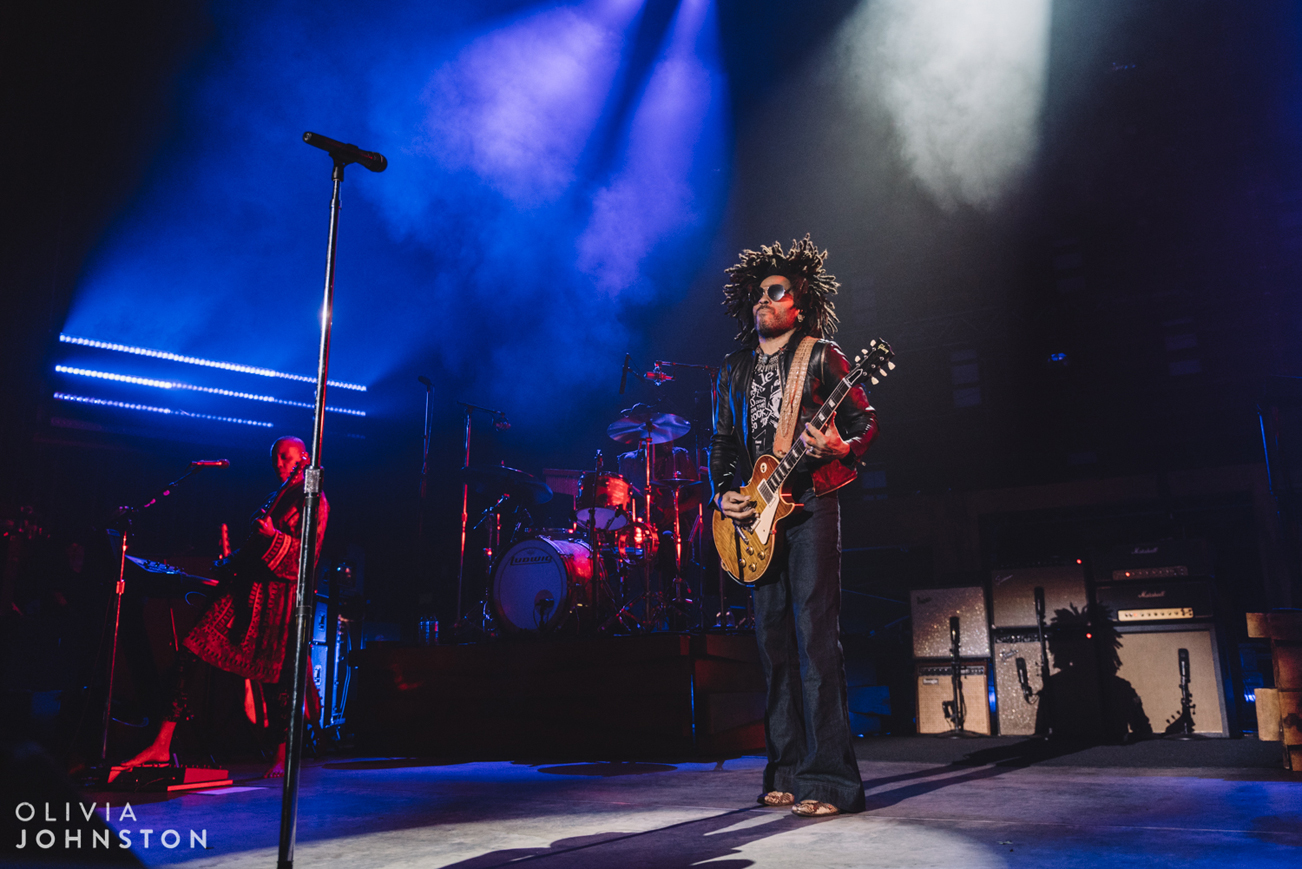 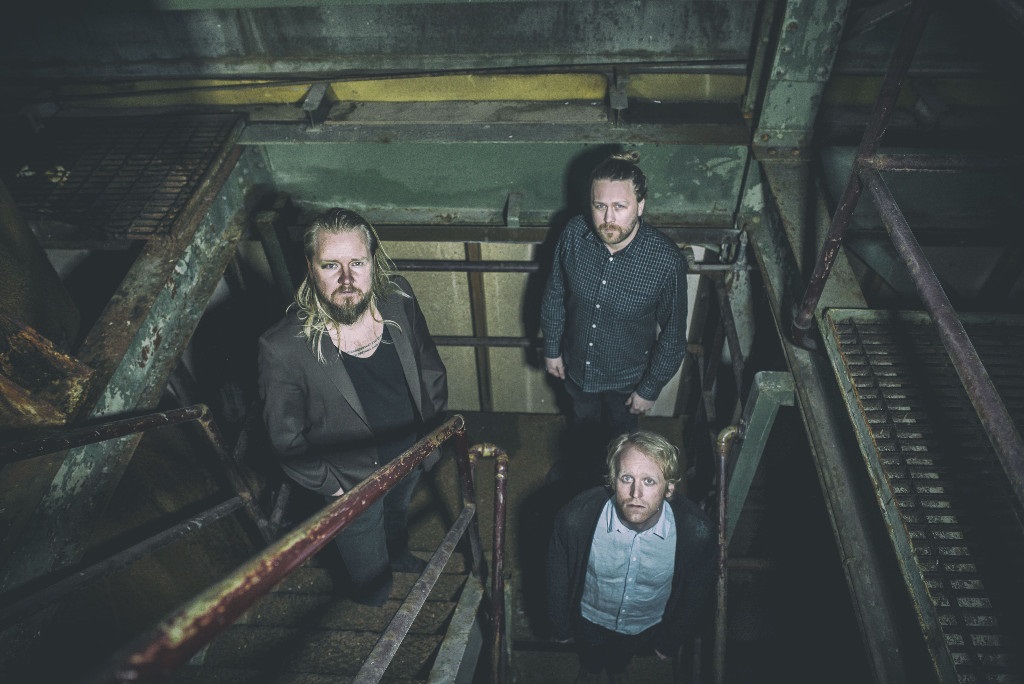