Edmonton thrash metallers Tymo has announced that they will be performing some shows in Alberta this week in support of their latest record Purge & Reset. The album was releasted in August of last year.

In a message to fans, the band said, “We like to look at our live shows as something to keep everyone entertained, such as having something unique happen during each song. We will have our mascot run out and mosh, cover ourselves in blood, just little changes throughout each song to keep the set memorable!”

Tymo is heavily inspired by some of the metal greats, such as Municipal Waste, Megadeth, Slayer, Bonded by Blood, and Metallica. Purge & Reset is the follow up to the band’s 2015 debut record The Lone Wolf. The band is named after guitarist Tim Tymo, who of course started the band. 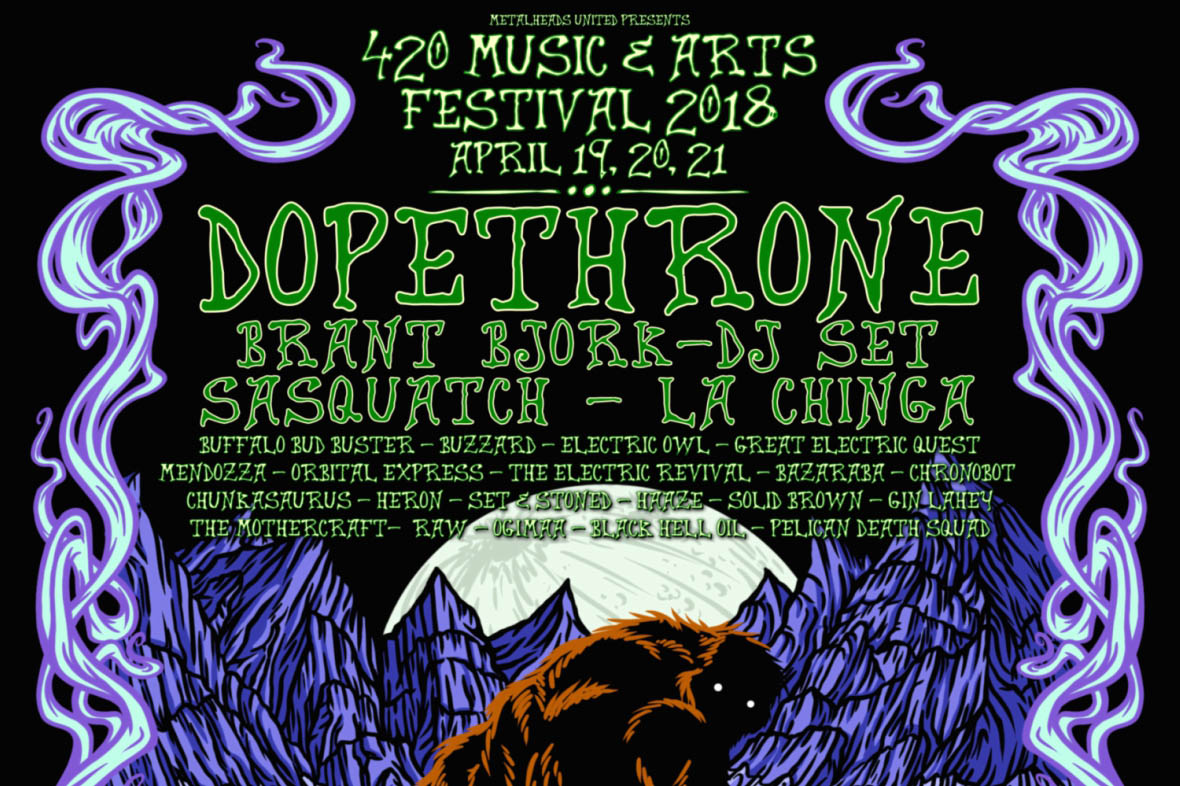