Powerflo make their UK debut next weekend when they open the Zippo Stage at Download Festival on Saturday. Having caused absolute mayhem at Donington with his other band Biohazard many years ago, who better to get the lowdown on Download than Billy Graziadei?

You’re kicking off the Zippo Stage on Saturday at Download Festival. What can fans expect from your set?
Billy Graziadei: “[laughs] You never know! It’s like going to Vegas, you play to win but you just never know what is going to happen. We’ll turn up and just go with the flow. It’s like the World Cup you know? Every team enters to win but if in a split second something happens you’ve just got to go with it.”

You’re a seasoned veteran at Download, what are you expecting from it?
Billy Graziadei: “You know what? I never expect anything. I just do my thing and don’t give it too much thought. The thing about it is that we’ve been around now and we do this for the passion and the love while being blessed to have made enough of a career to pay the bills but it is an honour to be playing at a festival as prestigious as Download.”

You’ve played at Donington three times now, what is your favourite memory?
Billy Graziadei: “The stage invasion was badass. The thing about us playing at Donington the first time was that we came over here and nobody knew us so we didn’t know what to expect. We’d heard about the history of Donington and all about how people piss in buckets and throw it at you. Another time we played with Kiss and Ozzy Osbourne shortly after Dana Wells, Max Cavalera from Sepultura‘ stepson had died. Dana was a friend of ours so it was a really emotional day and we got up with Sepultura to play some songs.”

Yes, the stage invasion, what is your memory of that? One of Donington’s many memorable moments?
Billy Graziadei: “I remember seeing a few kids coming over the barricade and then more and more started to pour over. Security started to manhandle them then next thing we were involved in this push match and it was just chaos. I thought we’d only been on stage for a few minutes but we’d done about three songs when they cut the power on us. Bobby was furious and we were so angry we trashed the dressing room. It was chaos.”

“The thing about it is that so many bands go through the motions like machines but, for me, we give it our all every time. When you get up onstage it all goes by so fast and, like I said, it didn’t feel like we’d played three or four songs before they cut the power on us. Shit went down that day and it cost us a lot of money after we’d trashed the dressing room. MTV were there reporting on it, Bobby was furious, it was just all crazy.”

You’ve mentioned the history of Donington, does that make playing their more special than some of the other festivals?
Billy Graziadei: “It’s always a blessing to be able to play at a festival but Donington is just magical. When you tell people they’re always like “woooah, you’re playing at Donington?”. We’ve all played a lot of festivals like Download France but Donington just has that reputation even though they try to change it up and they’ve changed the name, it’s still such an honour to play there.”

Both you and Christian have played there before. What about Senn Dog? Have you chatted to him about what to expect?
Billy Graziadei: “Not really. Like you said we’re all seasoned veterans with Biohazard, Fear Factory, Senn with Cypress Hill so we’ve all played big shows before. The thing we have talked about is that I don’t think Senn realised how early we were on and he said “I’ve never done a show that early!”. I laughed and told him he did back in the day and that we’ll just have to be getting up super early. We’ll probably be jetlagged as well but we’re staying over for two days so we can do our set and then hang out.”

What about festival horror stories?
Billy Graziadei: “[laughs]. Well, obviously Donington was chaotic that day but then, once we had come off stage and everything had happened with the dressing room and so on, we had to load our gear and fly straight out to a festival in Germany. When we got to Germany there was a massive rainstorm then, once we got on stage, these kids started barrelling over the barrier onto the stage which was built out of this thick plywood. Basically the stage broke and all I can remember is seeing the drumkit sliding through the stage. It was chaos but we had another show to do so we left that and flew to Dublin to play our third country in two days.”

“We go onstage in Dublin and, out of the corner of my eye, I see this security guard eyeballing these kids and all of a sudden he launches his fist into these kids. I blow. I tell him that if he wants to fight somebody then fuckin’ fight us and all hell breaks loose in this venue. The venue basically then pulled all these grids down and essentially locked us in the venue. It was the oddest thing, we felt like kids who’d been locked in while their parents went away. Anyway, eventually, the cops came and we got out so, yeah, that was three crazy shows in two days, all starting at Donington.”

What advice would you give to somebody going to their first festival?
Billy Graziadei: “Fuckin’ have a good time man. Life is too short you know? As a band it’s an honour to get to play shows like this but, if I was a punter going to a festival for the first time, I’d be checking out as many bands as I could.”

When can we expect to see you back in the UK?
Billy Graziadei: “July 13th at the Dome in London. We love the UK and we’re coming back!!”

Thanks for your time Billy, anything else to say to people coming to check you out next weekend?
Billy Graziadei: “It’s an early one for us so bring coffee and breakfast. We kick off at 11.30 and we’ll be jetlagged!”

Check out the Powerflo music video for “The Grind” 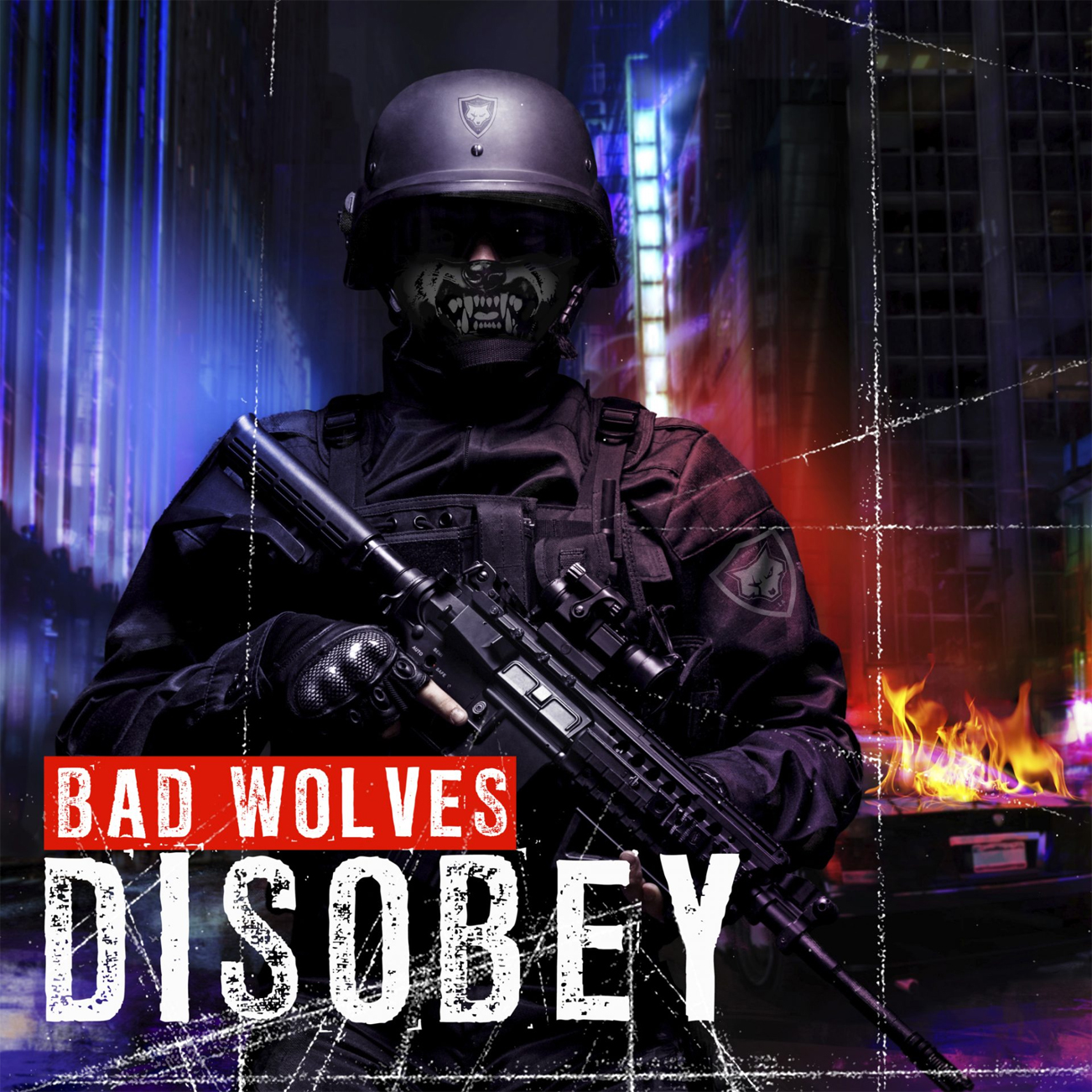 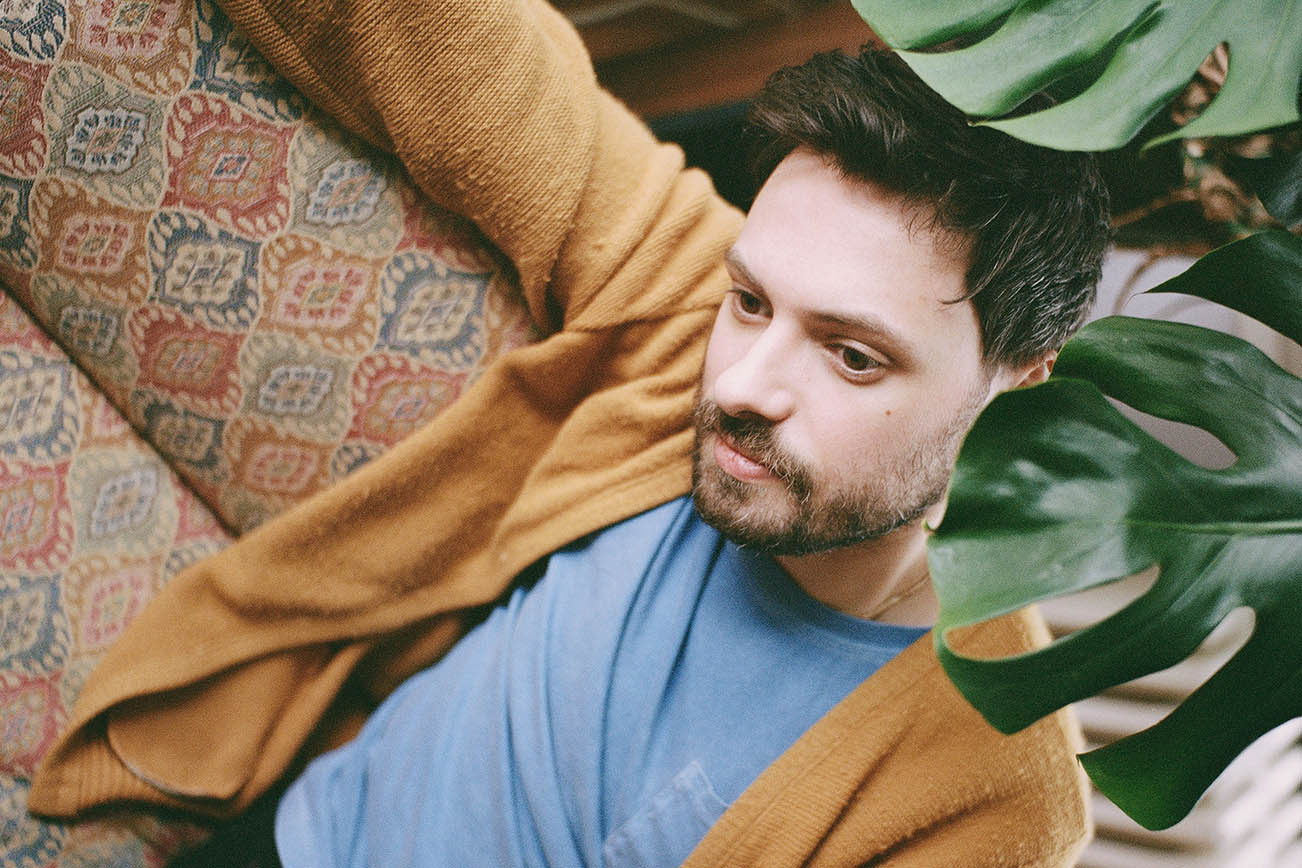