The Sword have unveiled the fourth leg of their “Used Future” tour to take place later this summer! If you haven’t had enough of the band, they’ve also released a new video for “Don’t Get Too Comfortable.” The new album, Used Future, was released back in March and debuted at #14 on Billboard’s Top 200 Album Chart. Support on all dates of this upcoming leg will be coming from none other than UME.

Used Future was recorded in Portland along with producer Tucker Martine who has worked with My Morning Jacket, The Decemberists and First Aid Kit. The band is celebrating their fifteenth anniversary this year with this, their sixth studio album. The record was produced by Tucker Martine and is the follow up to 2015’s High Country. 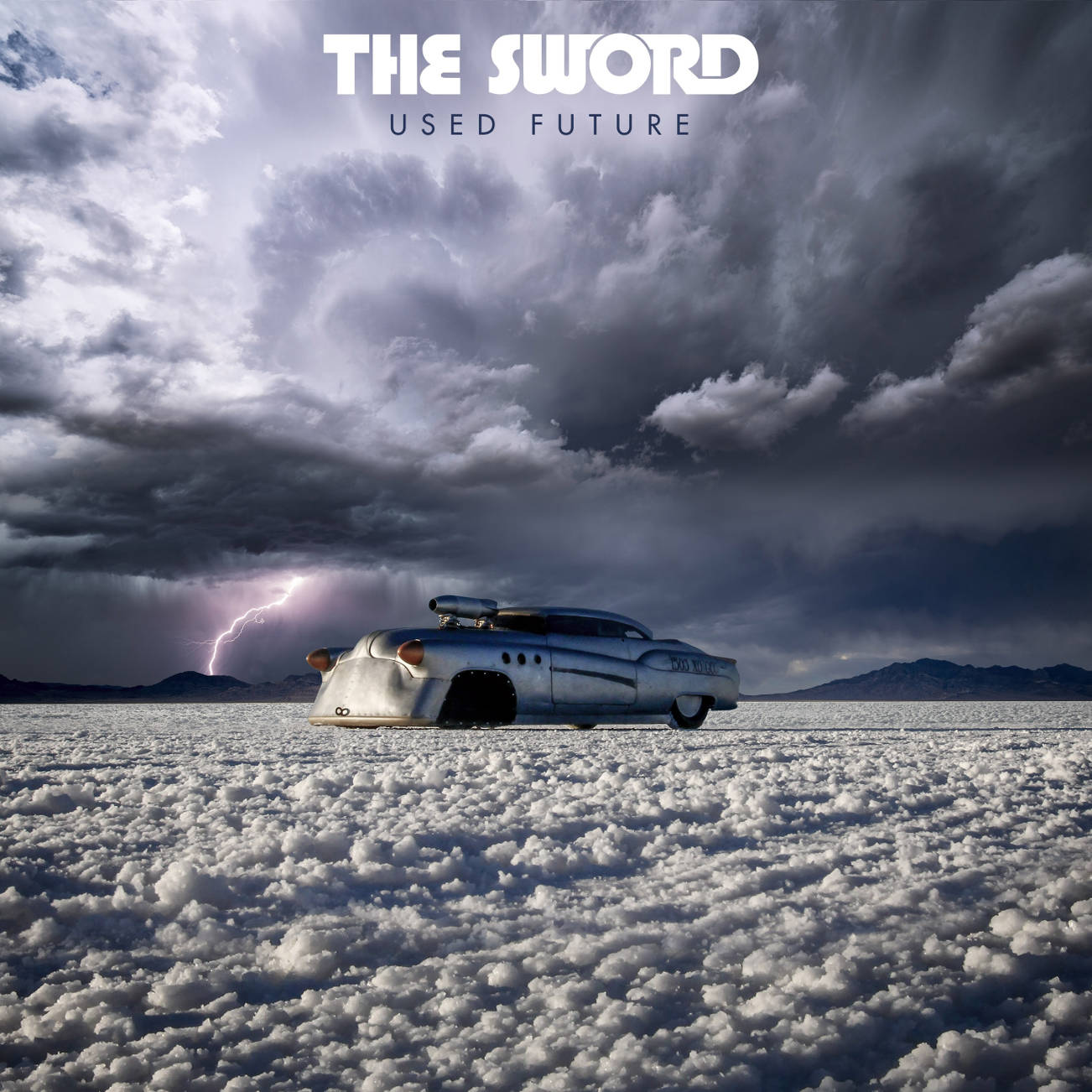 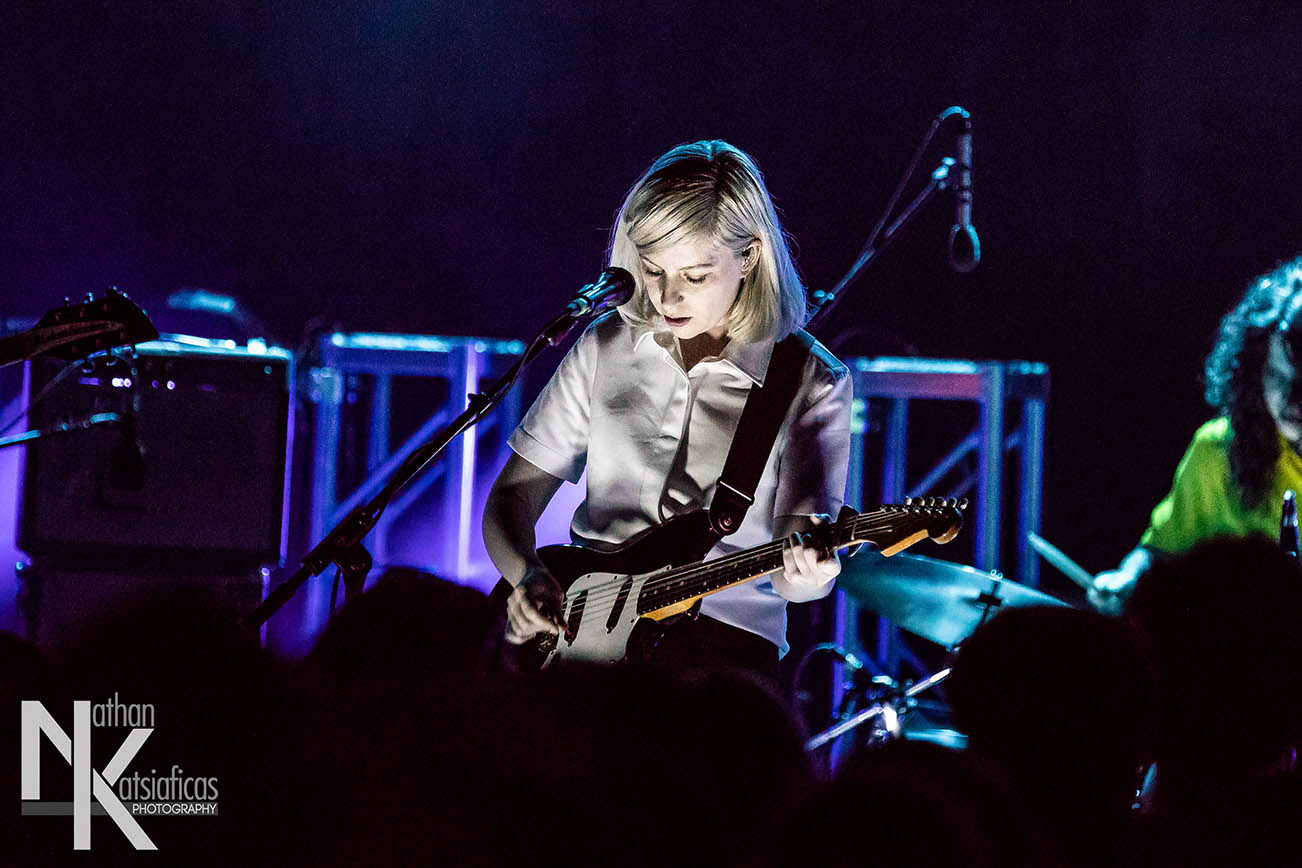